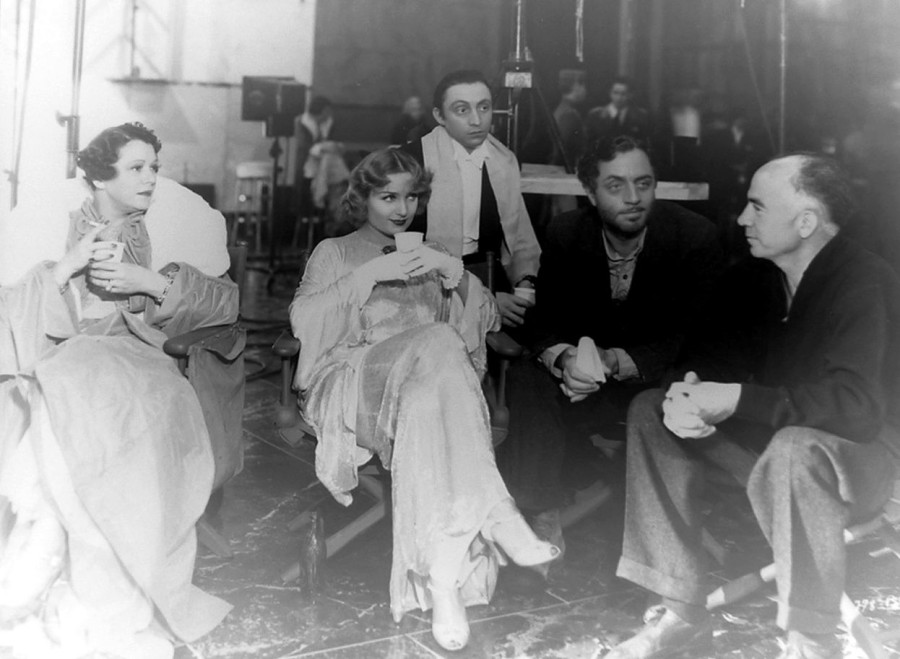 Attention Carole Lombard, Alice Brady, Mischa Auer, William Powell and Gregory La Cava: As fate would have it appears I will be able to attend tomorrow's 10 p.m. showing of "My Man Godfrey" at the Chinese Multiplex House 1 (provided I can get a standby ticket, and with my luck...) That's because the screenwriting contest I had entered in Glendale -- where a 10-page segment of a romantic comedy I'm writing was to have received a table reading from professional actors -- was canceled for lack of entries.

Hey, these things happen, and there will be other contests, other outlets to display my cinematic writing prowess. This is merely a momentary setback. 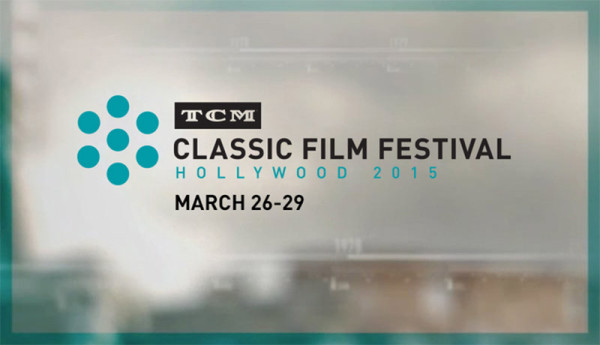 At least the TCM Classic Film Festival is there to soothe my psychic wounds...although I won't get the full deal until Friday, when my Palace Pass begins. About the only thing I won't be able to partake of is Club TCM, but that's OK. So much else will be going on that I should have a blast. It's just a matter of deciding which way to go, as I feel like a kid in a cinematic candy store.

It will seem a bit different this year without the gracious presence of Robert Osborne, absent for medical reasons. (I saw him at last year's festival while I visited Los Angeles to search for an apartment.) But as he noted in his message making the announcement to the channel's fans last week, the event is in good hands with many talented, knowledgeable people filling in for him. I fully concur.

Perhaps I'll attend the vivacious Colleen Moore in "Why Be Good?" on Saturday morning, or one of dozens of other films or special presentations. You'll know me from my Washington Nationals or University of Maryland cap -- and I'll probably also be wearing a T-shirt to honor the Maryland women's basketball team's Big Ten regular-season or tournament championships. If you see me, ask for a Carole & Co. business card...and wish me luck on my budding screenwriting career.
Collapse