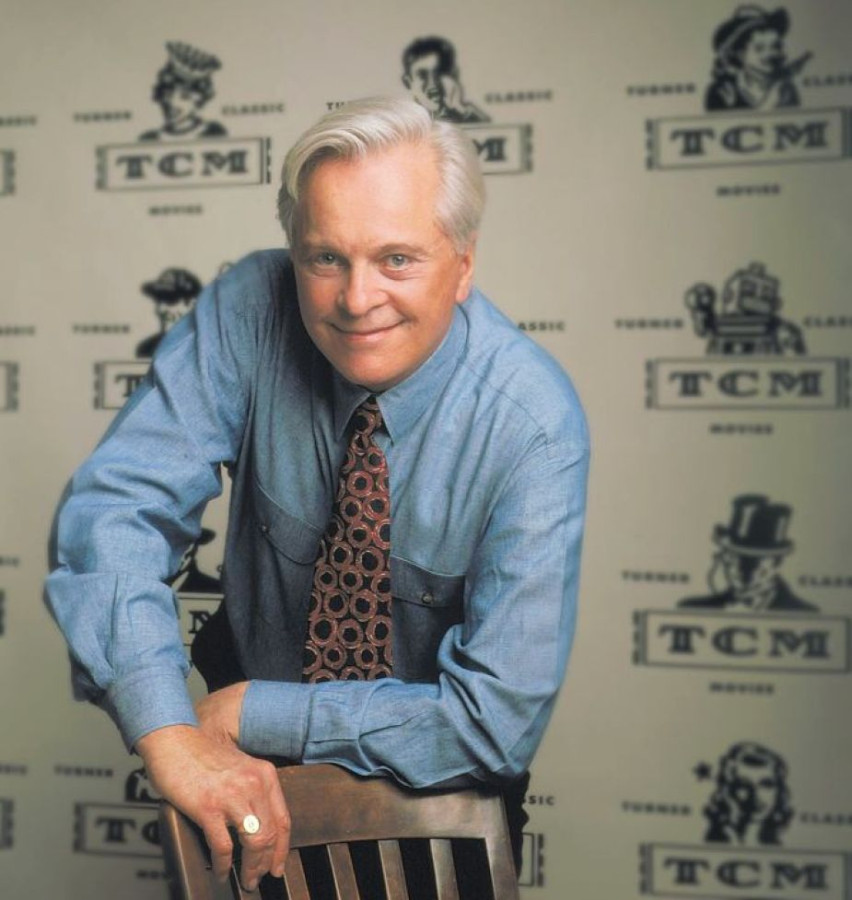 That's because word came out today that a "medical procedure" will prevent Robert Osborne from taking part in next week's event in Hollywood. (When I don't run a photo of Carole Lombard with my first shot -- a policy I've followed for several years now -- you know it's big news.)

I caught some of last year's festival while in Los Angeles searching for an apartment, and saw Robert interviewing Mel Brooks, among others, at the lobby of the Hotel Roosevelt, so I know how important he is to this event, and his presence definitely will be missed.

I'm particularly unhappy because Osborne was scheduled to interview Sophia Loren on Saturday, March 28 at the Montalban Theater -- an interview he said he had been looking forward to doing for several years.

Here's the release of the news from Robert, via TCM:

To all you members of the TCM family:

I'm Robert Osborne and I want to tell you about a funny thing that happened to me on the way to this year's Film Festival. I’ve been putting off a minor health procedure (as everyone tends to do now and then). I planned to take care of it as soon as the Festival was over but my doctor said, "enough already, Osborne. Let’s get this done now so that sooner rather than later you can get back to introducing movies on TCM.” So that's what I'm in the process of doing right now — taking care of that medical procedure.

The downside is that it means I won’t be joining you at this year’s Festival in Hollywood — very disappointing for me because for the past six years the TCM Classic Film Festival has been one of the things I've enjoyed most: sharing the Festival with you, the great sense of community we have, the conversations with so many of you Festival goers as well as the gifted actors and artisans who are part of the classic films we show, the pure joy of it all. But as we all know, one's health is a gift, and has to be protected and put first. Rest assured that the many talented hosts at the Festival, including Ben Mankiewicz, will be helping you have the very best Festival going experience.

I know you'll enjoy the wonderful films we have programmed, and meeting the gifted artists who are participating in this exceptional event. Enjoy every moment of it and make as many memories and new friends as you can. And rest assured, I’ll be seeing you again, very soon.

But right now: on with the show. 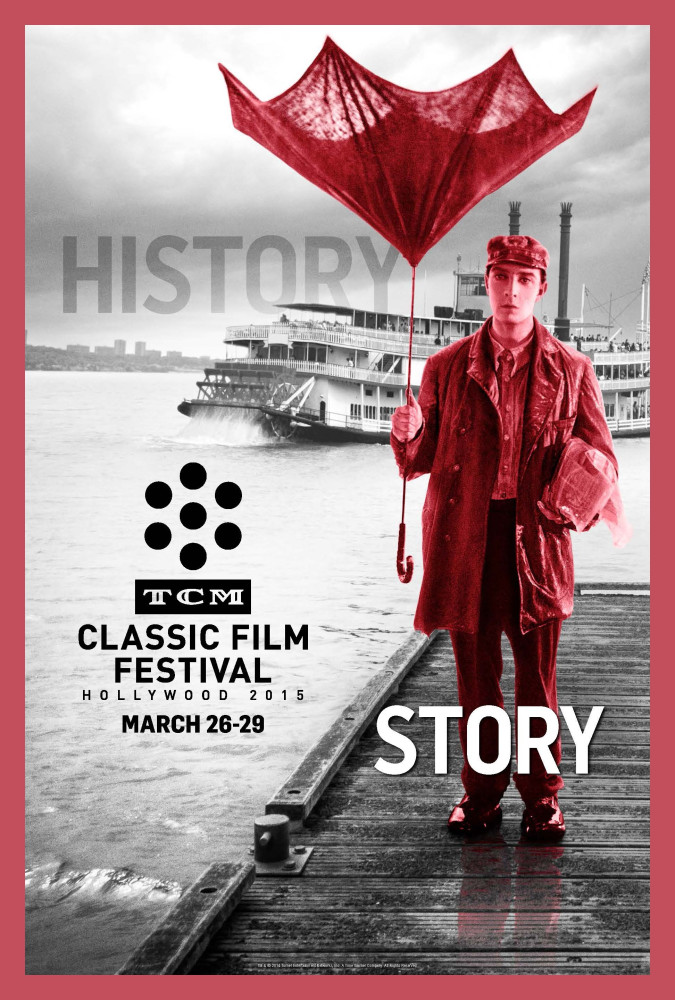 We wish Robert well for a full and rapid recovery.

If you'll be attending the festival, there will be a mail box at the info desk, outside of Club TCM, where you can drop off cards.

As stated earlier, it won't quite seem like a TCM Classic Film Festival without Osborne, a veteran film historian and journalist who's earned the right to be the face of this wonderful channel. But as he says, the show must go on.