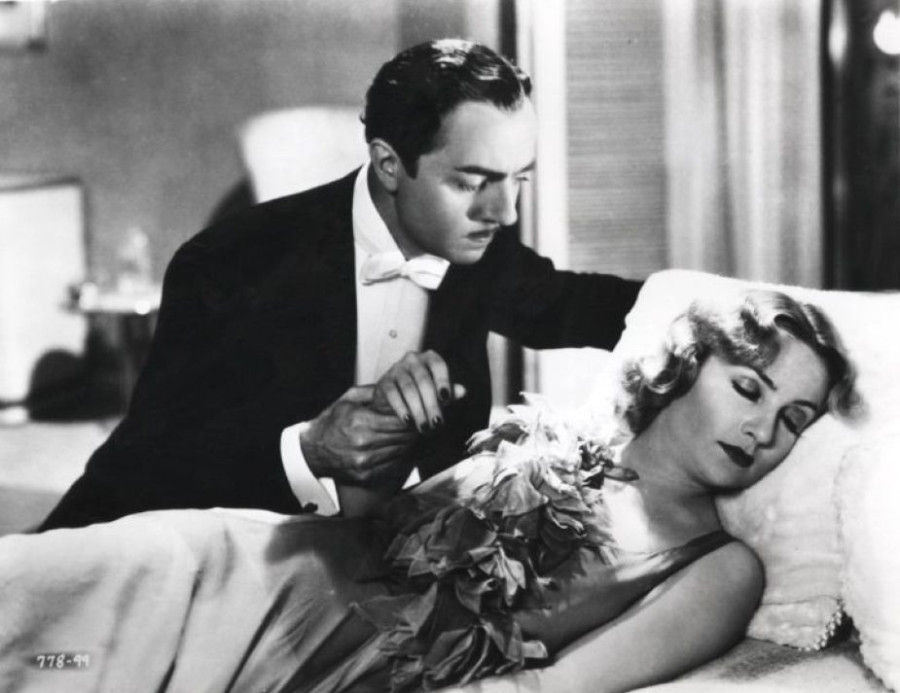 The good news for Carole Lombard fans: "My Man Godfrey" is part of the 2015 TCM Classic Film Festival in Hollywood next week, playing at 10 p.m. Thursday, March 26 at the Chinese Multiplex House 1. The bad news for me: I won't be able to make it.

If you haven't heard much from me about this year's festival, there are good reasons. First, I was turned down for media credentials (hey, maybe next year), so I wasn't certain whether I should buy a pass. Yesterday, I did -- and while I could have purchased a Classic pass for $549, which would have lasted Thursday to Sunday, I instead bought a Palace pass for Friday to Sunday, for a mere $299. It lacks the Club TCM privileges of the other passes, but that's OK.

And there's another reason I chose that pass -- I have something else scheduled for Thursday, something that might pay off for me in the long run. I've mentioned that among the reasons I moved to Los Angeles was to learn the ropes of screenwriting. Next Thursday, I'll get an idea where those ropes are leading me. 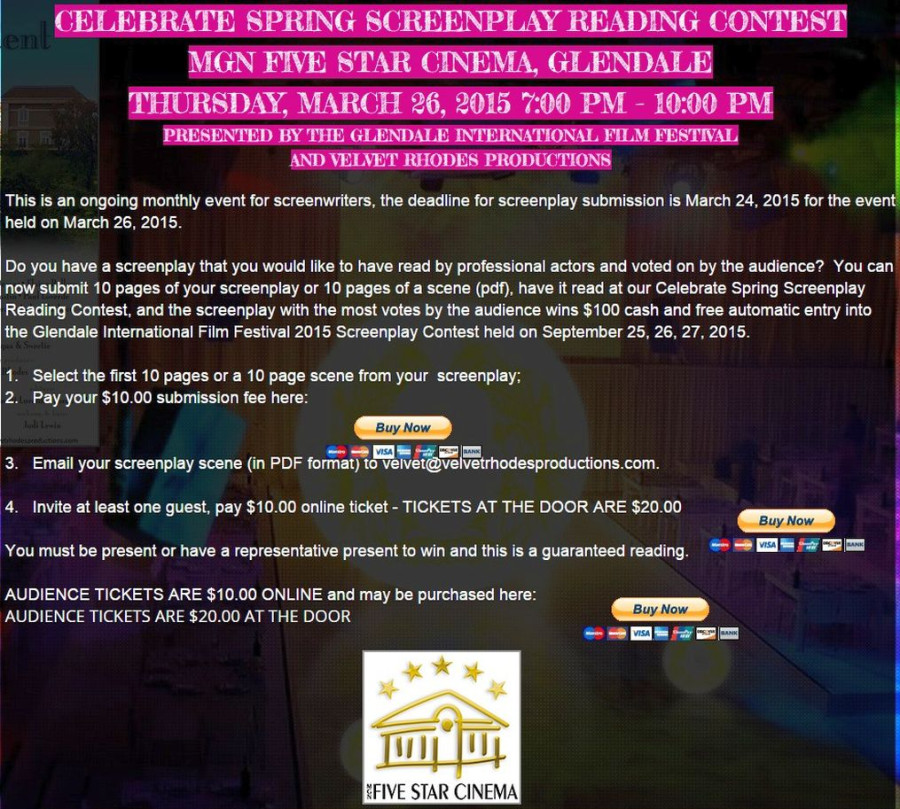 I'm delighted to announce that 10 pages of my romantic comedy screenplay "Fugitive Sweetheart" will be read by professional actors as part of the Celebrate Spring Screenplay Reading Contest in Glendale. With luck (and audience support!), I could win, get $100 and free entry into this fall's Glendale International Film Festival screenplay contest. If you're in the neighborhood, come on by and cheer me on.

Now for the TCM festival -- yes, I'll miss out on Lombard...but there's plenty of other things going on that should thrill any classic movie fan. But what to choose, what to choose? * Friday morning: "The Dawn of Technicolor" documentary at 9 at the Egyptian, or "The Smiling Lieutenant" (jazz up your lingerie!) at 9:30 at the Chinese Multiplex House 4?

* Later Friday: "Lenny" at 11:30 at the Egyptian (including Dustin Hoffman interviewed by Alec Baldwin) or "The Purple Rose of Cairo" (arguably my favorite Woody Allen-directed film) at 12:15 p.m. at the Chinese Multiplex House 6?

* Friday evening: A restored "Steamboat Bill, Jr." with a new score at 7:15 at the Egyptian, or the Peter Sellers-Blake Edwards romp "The Party" poolside at 8 at the Roosevelt?

Decisions, decisions. And as for Saturday? 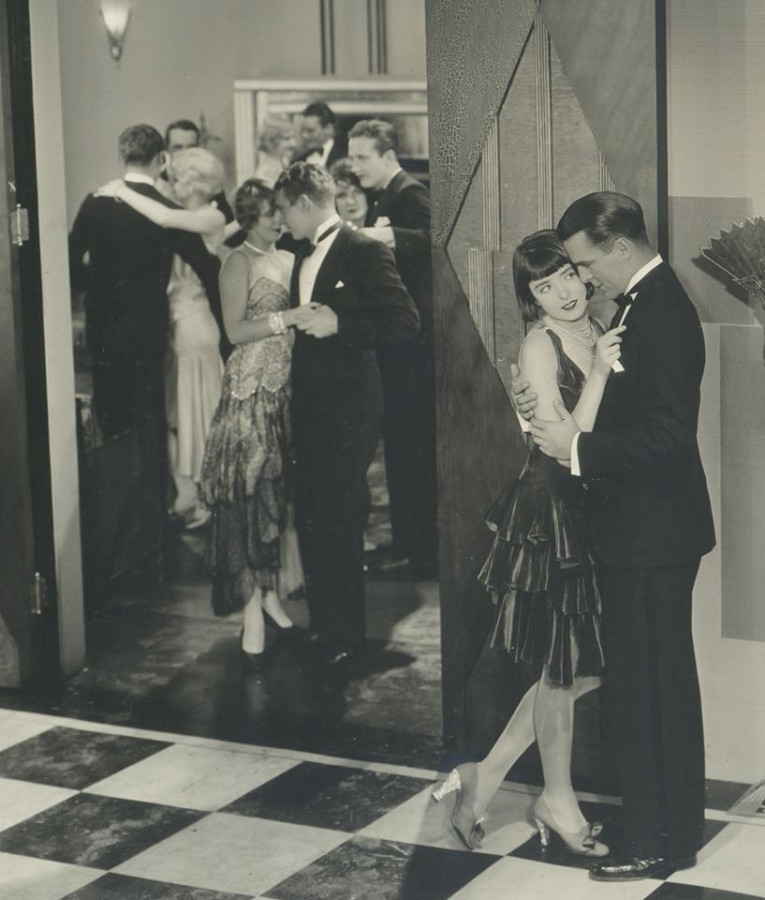 * Morning: "Why Be Good?" with the vivacious Colleen Moore (can you spot Jean Harlow in the background?) at 9:15 at the Egyptian, or "A Conversation With Norman Lloyd" at 10 a.m. at the nearby Montalban Theater? (Lloyd, who recently turned 100, has a small role in the Bill Hader-Amy Schumer comedy "Trainwreck," directed by Judd Apatow, that premiered this week at SXSW in Austin and received excellent reviews.)

* Afternoon: "1776" at 1:45 at the Chinese IMAX with cast member William Daniels introducing a new director's cut, or Robert Osborne interviewing Sophia Loren at 2 at the Montalban?

* Evening: Shirley MacLaine on hand to introduce and discuss the Billy Wilder classic "The Apartment" at 6 at the Chinese IMAX, or Anthony Quinn's daughter discussing his Oscar-winning turn in "Viva Zapata!" at 6:15 at the Chinese Multiplex House 6? (Then follow up either with the cheesy, but fun, "Earthquake" poolside at the Roosevelt at 8, and I hope Facebook friend Monica Lewis, who was in the production, will be on hand.) 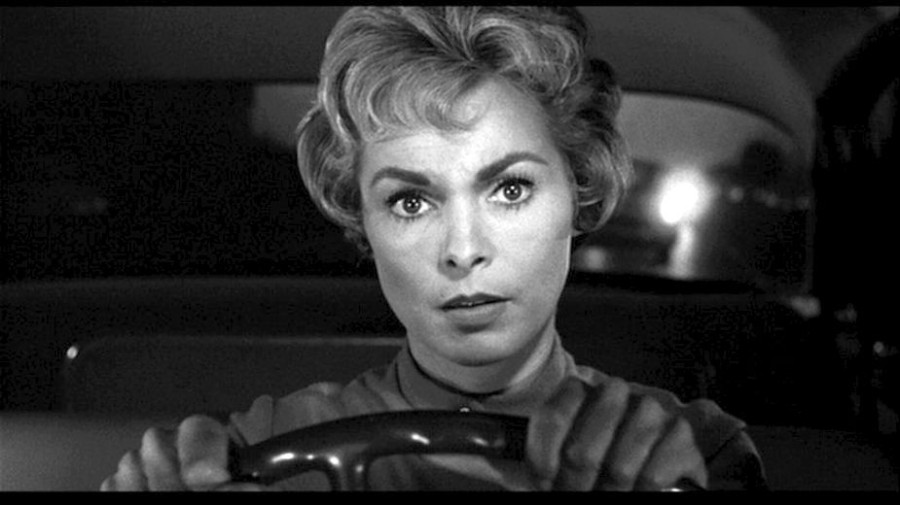 Sunday has all sorts of goodies (some not announced yet), including a showing of "Psycho" at 1:15 at the Chinese IMAX

Looking forward to going...and perhaps seeing you there. For a complete schedule to date, visit http://filmfestival.tcm.com/programs/festival-schedule/.
Collapse