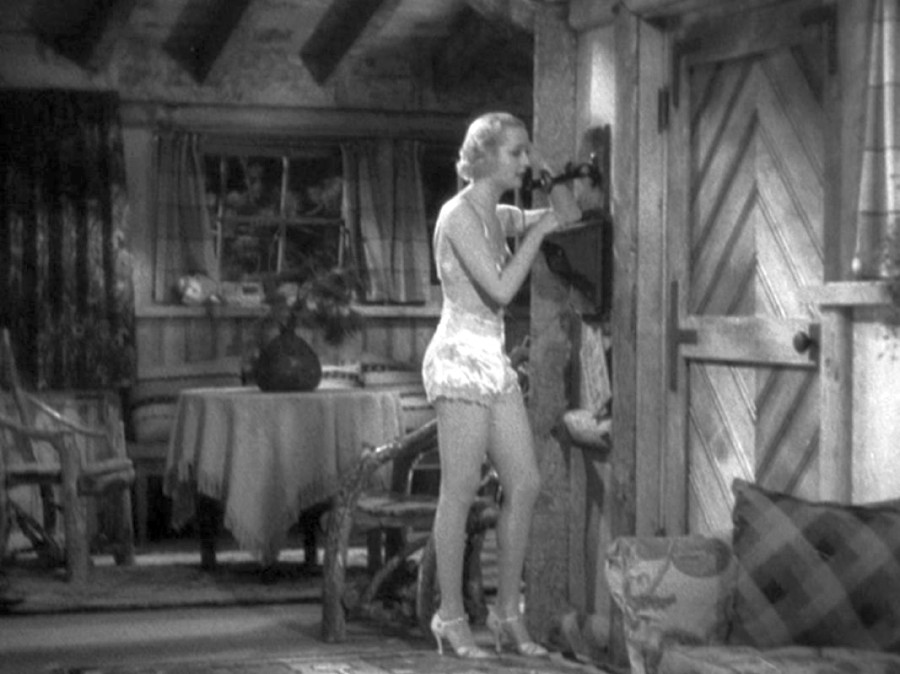 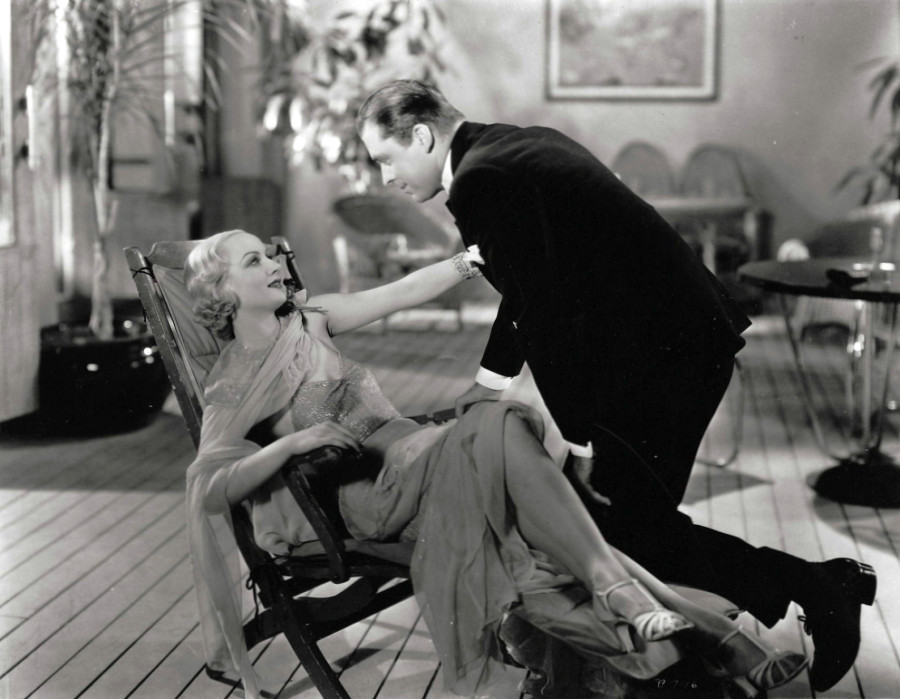 At several times in Carole Lombard's career, she had two films simultaneously battling for box-office patronage. (Perhaps the best-known instance of this came as 1937 turned into 1938, as Selznick International's "Nothing Sacred" and Paramount's "True Confession" faced off in theaters.) Above is another example, from the dawn of 1933; at top is Lombard in lingerie from Paramount's "No Man Of Her Own," below is Carole with Lyle Talbot in the Columbia loanout "No More Orchids."

In the Jan. 3, 1933 issue of Variety, the entertainment trade paper reviewed both films. First, here's what it had to say about "No Man Of Her Own":

Then, "No More Orchids":

Both movies also were included in a capsule summary of new releases:

Remember, Variety was examining this from a business, not artistic, perspective. And perhaps the lack of chemistry between William Powell and Joan Blondell was why "Lawyer Man" would be their only on-screen pairing.

Each of Carole's films held its own at the box office, although by virtue (pardon the Lombardic film pun) of owning its own theaters and having Clark Gable as a drawing card, "No Man Of Her Own" did substantially stronger business than its Columbia counterpart.
Collapse