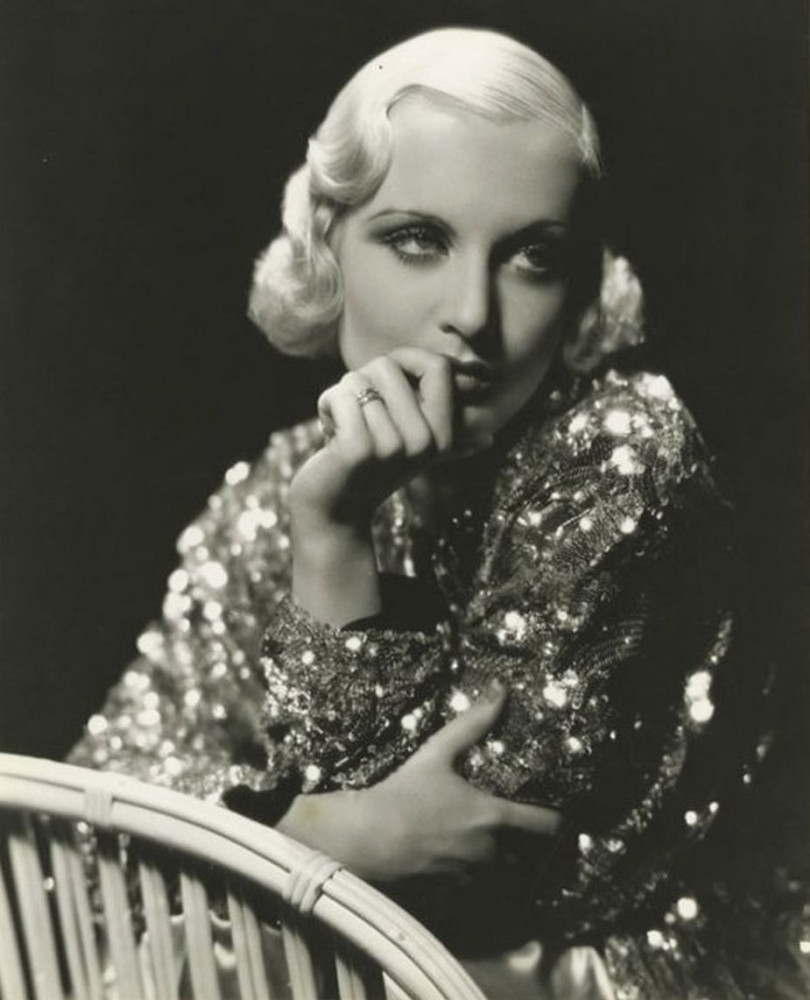 This attractive portrait of Carole Lombard, taken by Otto Dyar to promote her 1933 film "The Eagle and the Hawk," is but one of the hundreds of goodies you can find at the site the Red List (http://theredlist.com/wiki-2-24-525-526-652-view-1930s-2-profile-carole-lombard.html), where she's shown as both a "muse" and an "icon." We'll agree with both assessments; Carole was an icon of the 1930s whose style and personality has made her arguably the most timeless of classic Hollywood stars, and she remains a muse for actors, writers and everyone inspired by her good spirits and generous nature. She'll always be modern.

The site essentially is a primer to Lombard -- copy is minimal -- but there are plenty of photos at the site, from the late 1920s, such as this from noted photographer Edwin Bower Hesser... 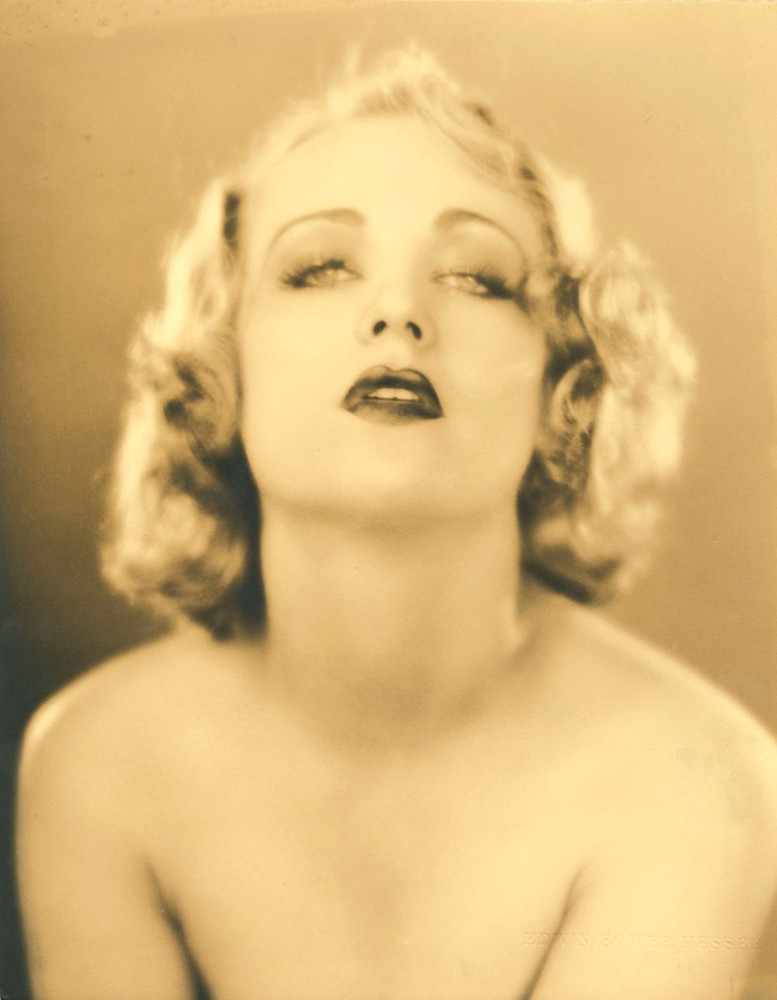 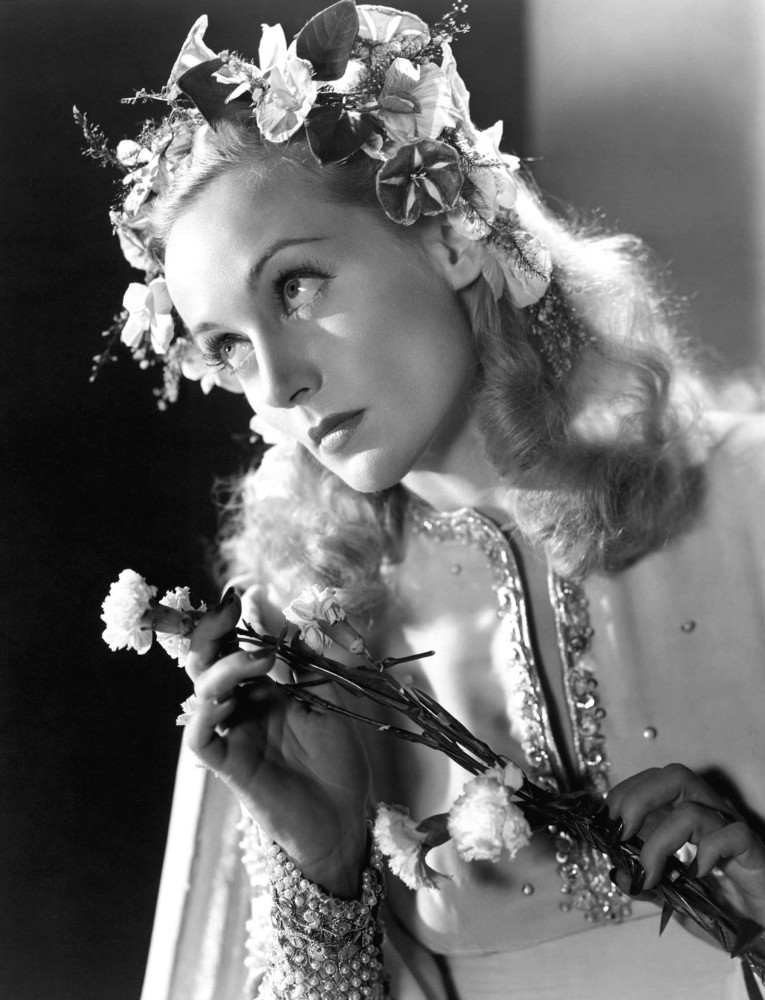 If you know someone who's only begun learning about Lombard, the Red List is as good a site as any to start...but then bring him or her over to Carole & Co. for an advanced course.
Collapse