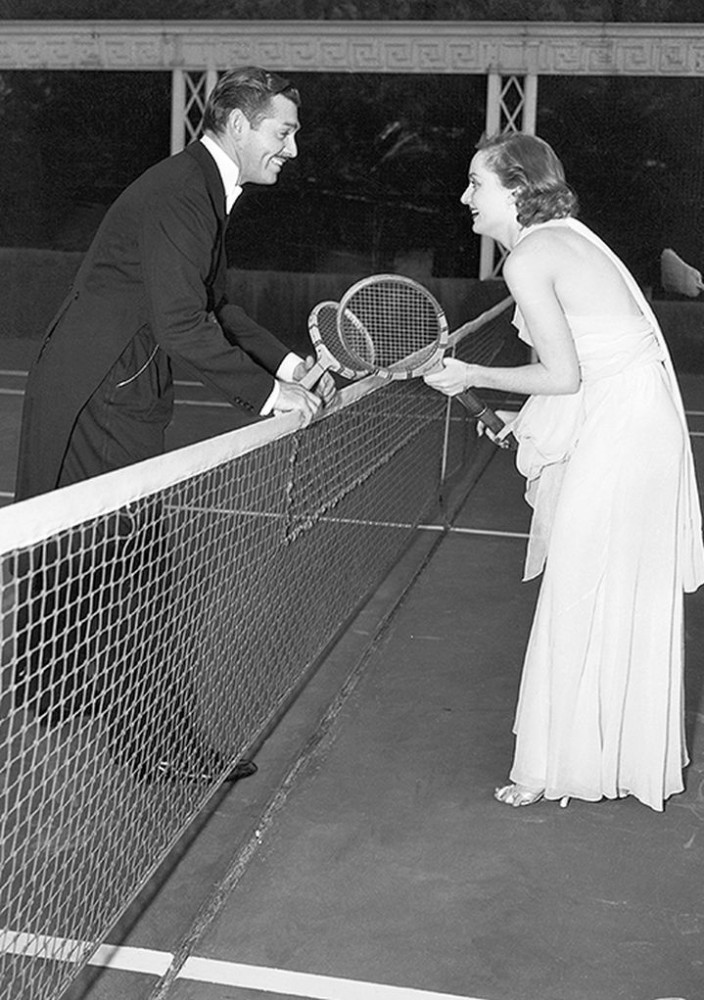 And no, we're not talking about Carole Lombard facing Clark Gable on the courts (and usually beating him). Rather, this concerns an upcoming HBO movie about an event that transfixed a nation back in the day -- featuring two players who both had ties to Lombard. In fact, there's a good chance Carole saw one of them play.

In September 1973, women's champion Billie Jean King took on 55-year-old Bobby Riggs, a one-time world number-one player, in a match that filled the Astrodome in Houston and was telecast nationally. King won in what was viewed at the time as a landmark achievement for women's sports; certainly it was a quantum leap for women's athletic recognition.

King was trained in her youth by Alice Marble, whose career Lombard had sponsored in the '30s on the way to winning four consecutive U.S. Open singles titles, as well as the last pre-war Wimbledon in 1939. 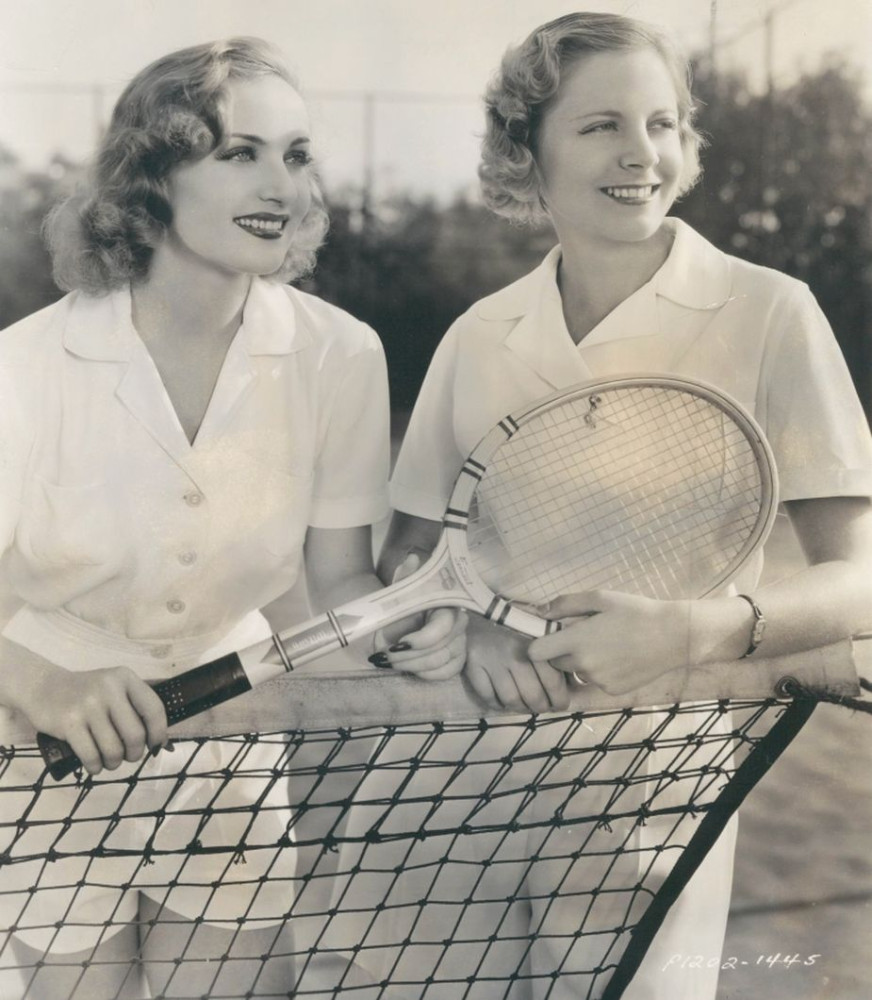 But Lombard probably was no stranger to Riggs, either -- he was a Los Angeles native and a regular on the West Coast circuit. In fact, Bobby and Alice teamed to win mixed doubles at Wimbledon in 1939, repeating the feat at the U.S. Open in Forest Hills the following year. (Riggs also won the singles and partnered with Elwood Cooke for men's doubles at Wimbledon in '39; although this was still the amateur era for tennis, Riggs won a $100,000 bet in Britain for achieving the triple.) Here's Riggs, at right, with Marble after a match against Jack Kramer (their nationwide tour in 1947-1948 filled Madison Square Garden and other arenas): 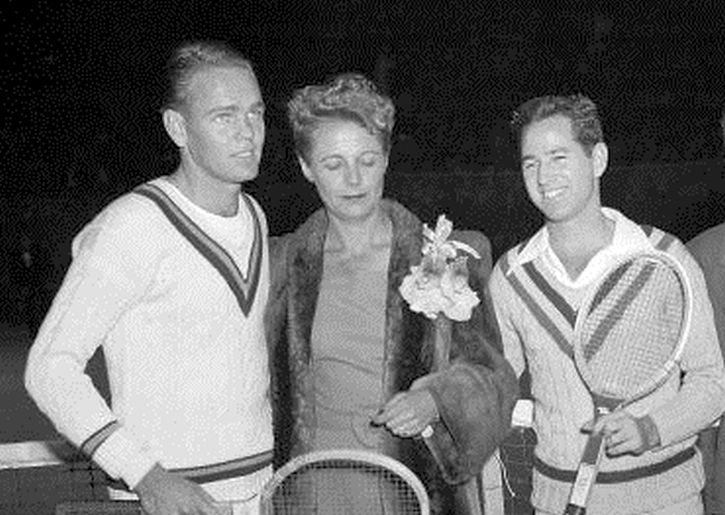 Small among male players of his era, Riggs overcame his relative lack of power through smart play and speed. Riggs three times was named the world's number-one player, winning four professional titles after World War II. However, in popular culture, Riggs today is best remembered for his match against King, who defeated him 6-4, 6-3, 6-3. (He later won senior titles in his 60s and 70s before his passing in 1995.) 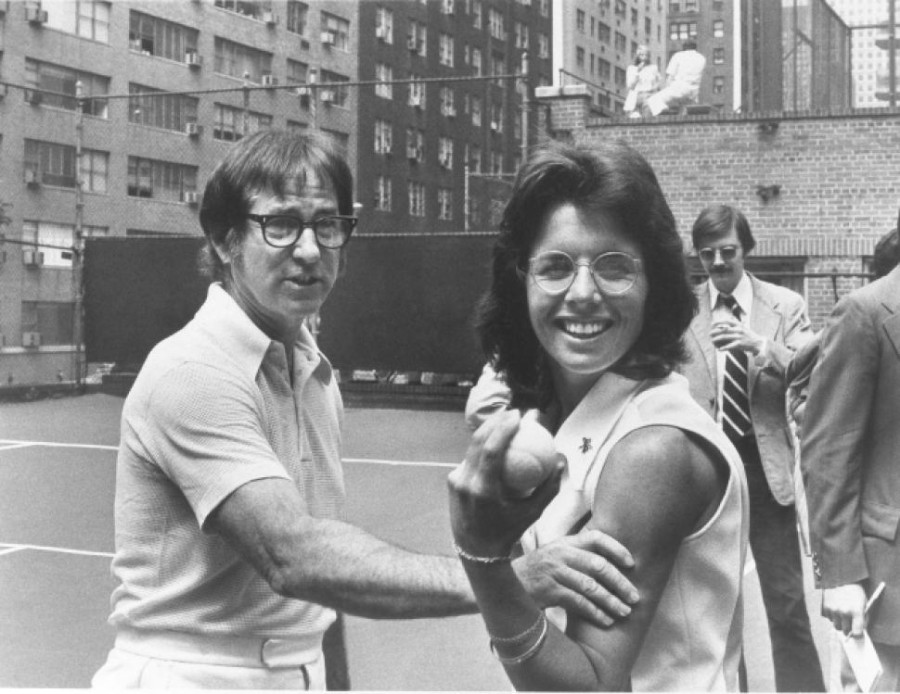 Why are we bringing all this up? It's been announced that HBO is planning a film about this event, with Facebook friend Elizabeth Banks playing King and Paul Giamatti ("Sideways") as Riggs. 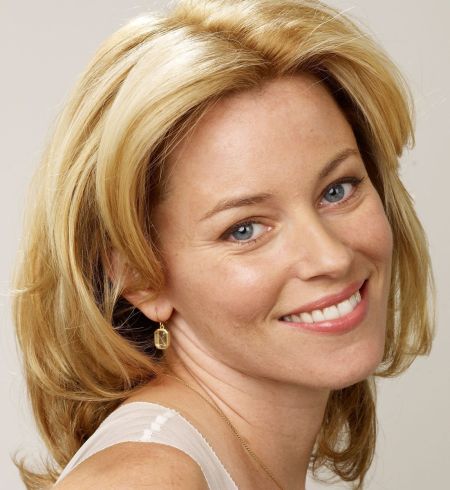 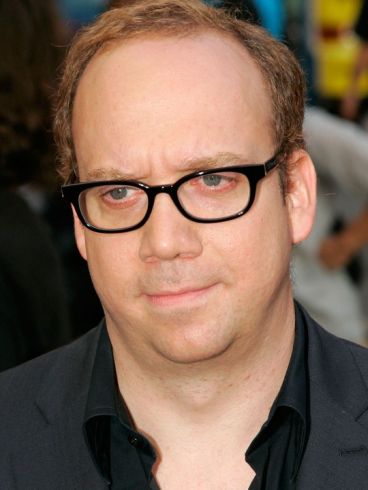 David Auburn ("Proof") will write the script, and Tom Hanks will be one of the executive producers. Since I was pleased for Banks' sake to learn the news, I sent this photo of Lombard and the following message to her Facebook site: 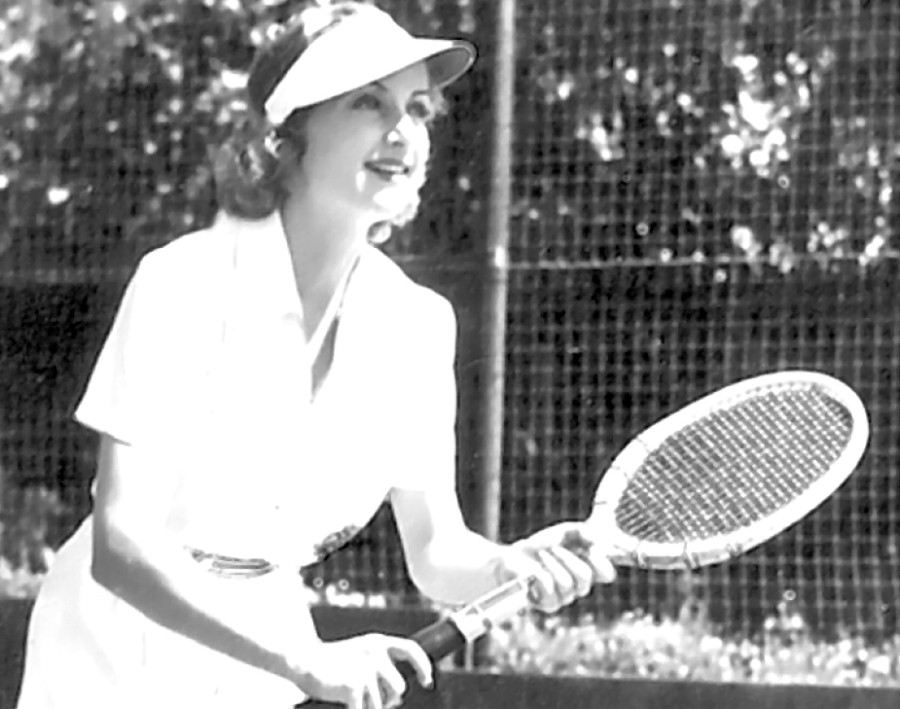 "Heard the news from HBO, Elizabeth -- so just how is your tennis game? (smile emoticon) Anyway, congratulations...and from a fellow actress who was pretty good with a racquet (Carole Lombard, who sponsored the career of tennis champ Alice Marble, who later instructed BJK), some inspiration."

I'm looking forward to this endeavor -- and although it's been publicized throughout the entertainment press, Banks herself has been mum on the issue, at least at Facebook and http://elizabethbanks.com. I suppose she'd prefer to publicize her projects coming up, such as "PitchPerfect 2." Also, sometimes industry honchos aren't keen when the press jumps the gun on some news. 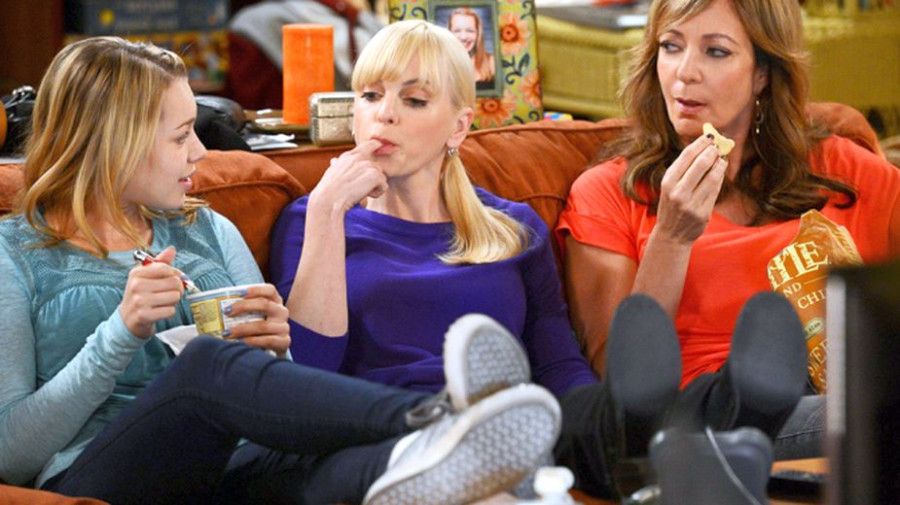 For example, today it was learned that "Mom," my favorite current sitcom, is coming back for its third season, and Chuck Lorre stablemate "Mike & Molly" will return for its sixth year. The news got out via Twitter from people associated with each series, not CBS or Warners TV (although the renewals for both series was expected), and while the Twitterfeeds were quickly erased, it was too late to undo.