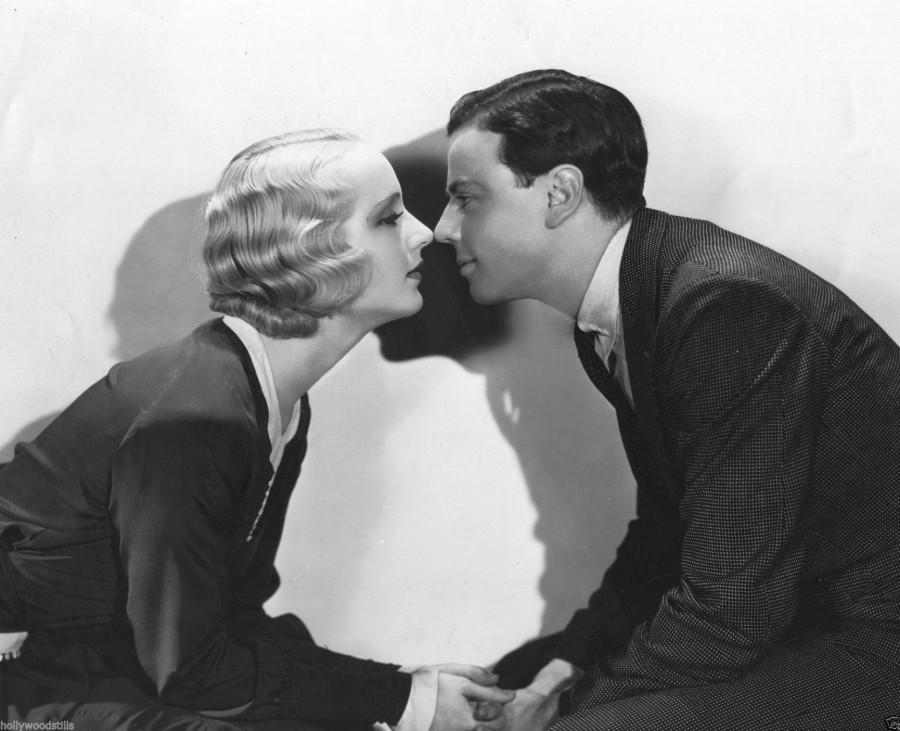 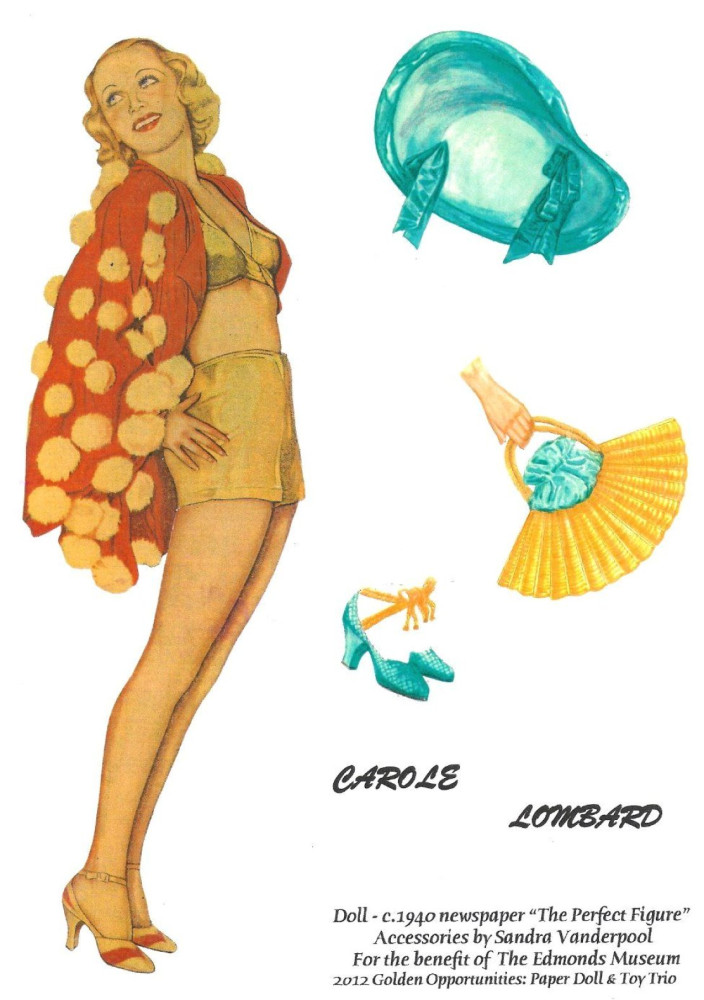 Yeah, that Carole is a real doll, or at least a paper version -- and the image above is up for auction at eBay. It's listed as being from about 1940, but longtime Lombard fans know it's actually derived from a mayonnaise ad in June 1933:

I note the paper doll was made for the Edmonds (Wash.) Museum -- and since Edmonds happens to be the former home of Carole & Co. fave Anna Faris, a reminder that her hit sitcom "Mom," now in its new slot of 9:30/8:30c on CBS, will air shortly with Academy Award winner Octavia Spencer back in the fold as Regina, the white-collar embezzler sent up the river last season but who's now out of jail. Faris and Spencer will hold a live chat when the show airs in the East -- and you can join in at https://www.facebook.com/events/413243815523565/.

Also, Faris is the cover subject of this month's Redbook, with a very thought-provoking interview about life with red-hot husband Chris Pratt and her son Jack (born a preemie, like myself some 59 1/2 years ago). You'll enjoy reading it as much as I did.
Collapse