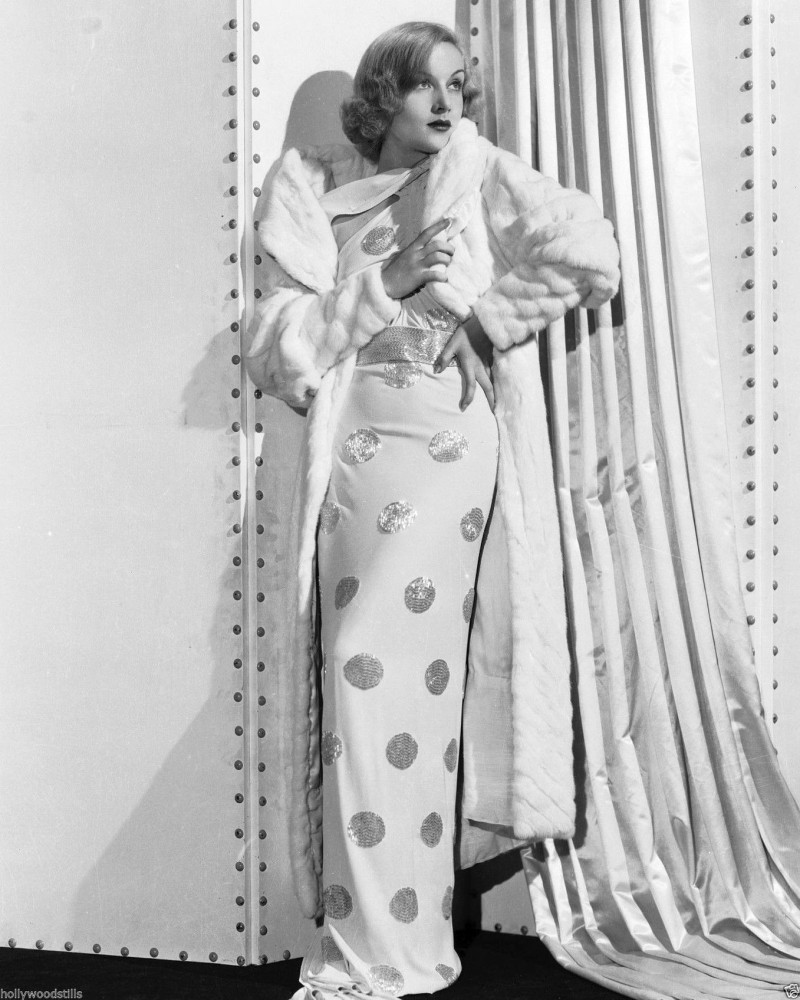 Every now and then, I wonder just how differently people in Carole Lombard's time viewed things. By that, I'm not referring to stuff that happened later that they could not have foreseen, but merely perceptions that would seem obvious to us in 2015 but apparently didn't register in 1935.

The dress Lombard wears above is a case in point. I've seen that photo before, but never have done an entry on it, perhaps because I didn't know just what to say. A spotted dress? Yes, Carole is considered one of comedy's great clowns, but in a literal sense? Was Lombard off to join the circus? (Cue James Darren's "Goodbye, Cruel World.")

A closer look at the outfit reveals what may have been the allure some 80 years ago. The "spots" are metallic, as is the sash around her waist. Perhaps back then, people didn't see the dress (which beautifully hugs Carole's curves) and immediately think, "Circus!" I'll never be able to go back in time (though I'd love to be proven wrong!), but even if I were able to, there's no way I could replicate the mindset of someone living then.

The same conditions apply to two other Lombard images, variations on more common pics -- for example, this one from 1934: 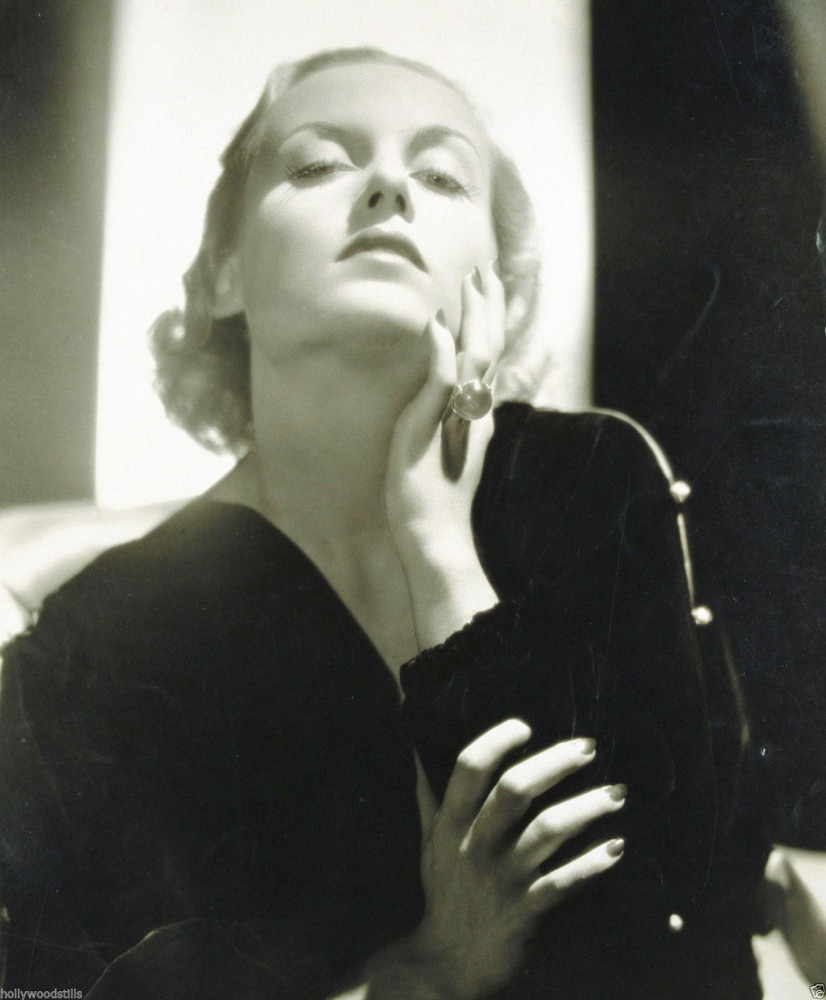 Then there's this one... 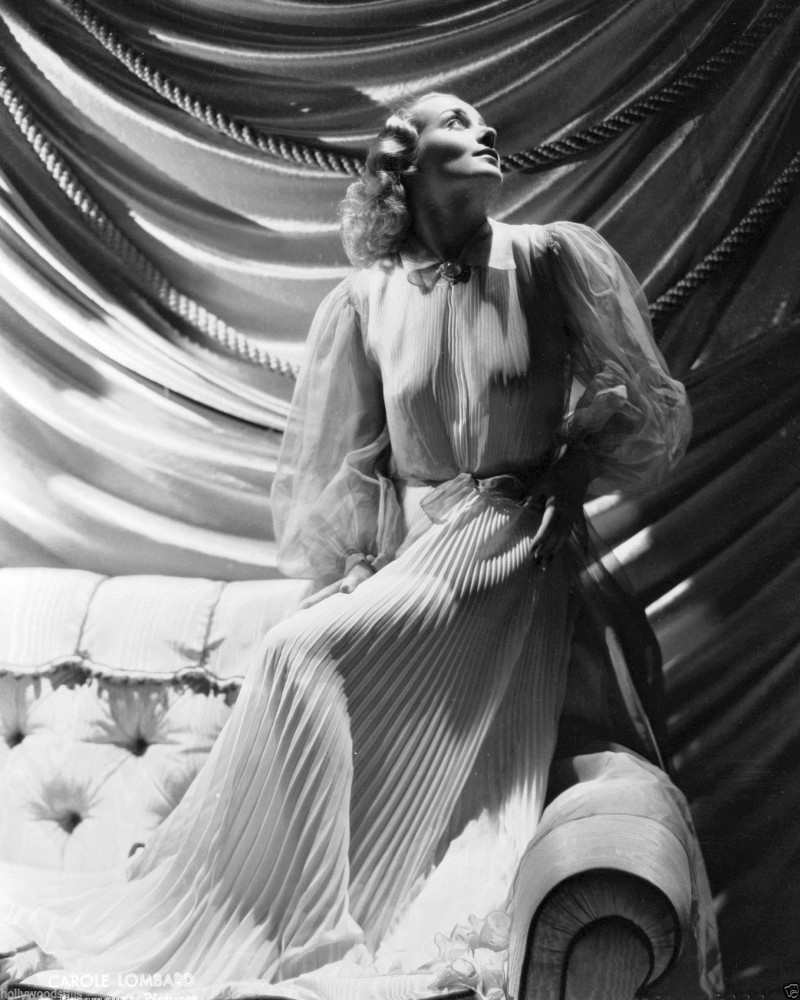 At his splendid blogsite today, Ken Levine discussed the importance of musical cues to both TV series and the classic era of Top 40 radio (http://kenlevine.blogspot.com/2015/03/the-most-important-ten-seconds-of-your.html), and to accompany the latter, he provided a link to a five-minute montage of jingles from legendary Top 40 giants such as WABC and WMCA in New York, KHJ in Los Angeles, WLS in Chicago, CKLW in Detroit (it was based out of nearby Windsor, Ontario, explaining the call letters) and those in smaller markets, such as WOLF in my hometown of Syracuse. There are individual jock jingles, such as for KHJ's the Real Don Steele and WABC's Herb Oscar Anderson ("HOA") and Dan Ingram, and even some news jingles near the end for WCBS-AM, the CBS network and ABC's American Contemporary Radio Network (Howard Cosell used this intro for his daily sports report and his weekly all-purpose interview show "Speaking of Everything"). For those of you who remember this era, it's like meeting old friends; for those who don't, it will give you an idea of what it was all about. Indeed, "the hits just keep on comin'":