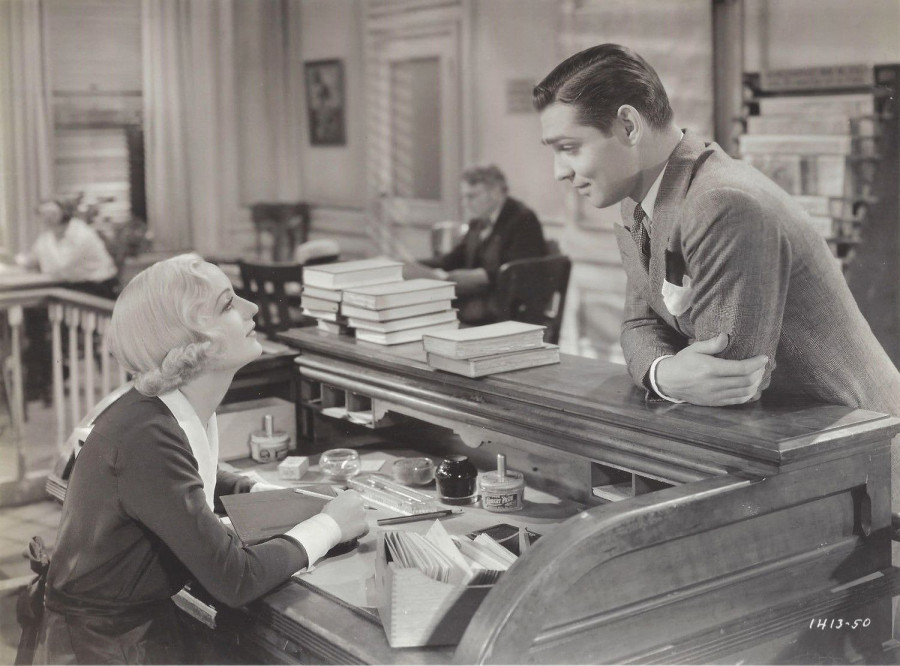 If you're a fan of "No Man Of Her Own," the 1932 Paramount movie which would turn out to be the lone cinematic teaming of Carole Lombard and Clark Gable, some good news: Six stills from the film are up for auction at eBay, including the one above, http://www.ebay.com/itm/Original-1932-CAROLE-LOMBARD-No-Man-Of-Her-Own-CLARK-GABLE-excellent-/151590847156?pt=LH_DefaultDomain_0&hash=item234b84c2b4. Its opening bid is $28.50, as is the other Lombard pic, showing her with a fellow librarian portrayed by Lillian Harmer: 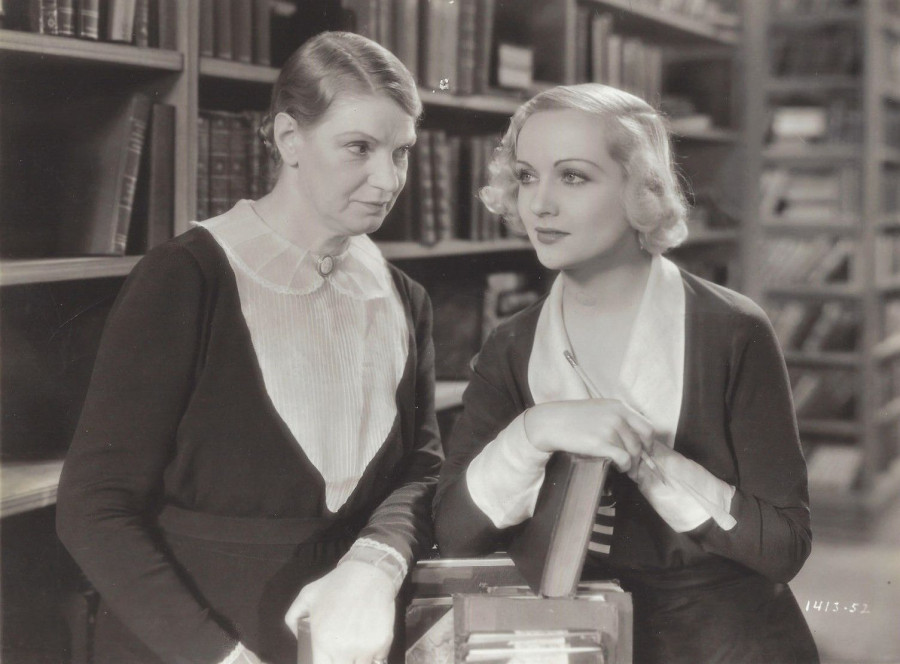 Four other photos feature Gable without Lombard, including these two with Dorothy Mackaill, this (http://www.ebay.com/itm/Original-CLARK-GABLE-1932-No-Man-Of-Her-Own-Dorothy-Mackaill-Carole-Lombard-1-/151590817430?pt=LH_DefaultDomain_0&hash=item234b844e96)... 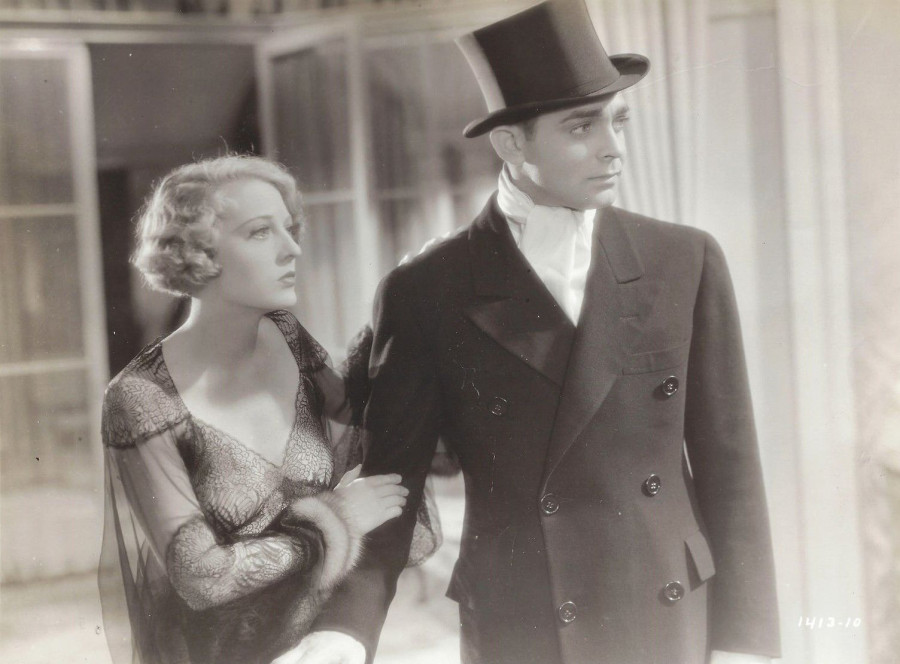 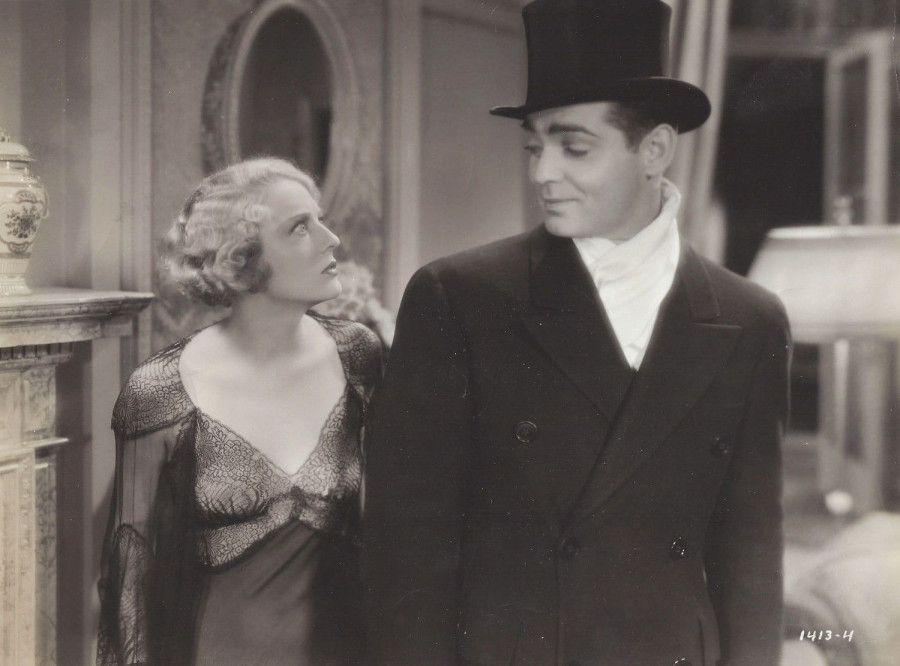 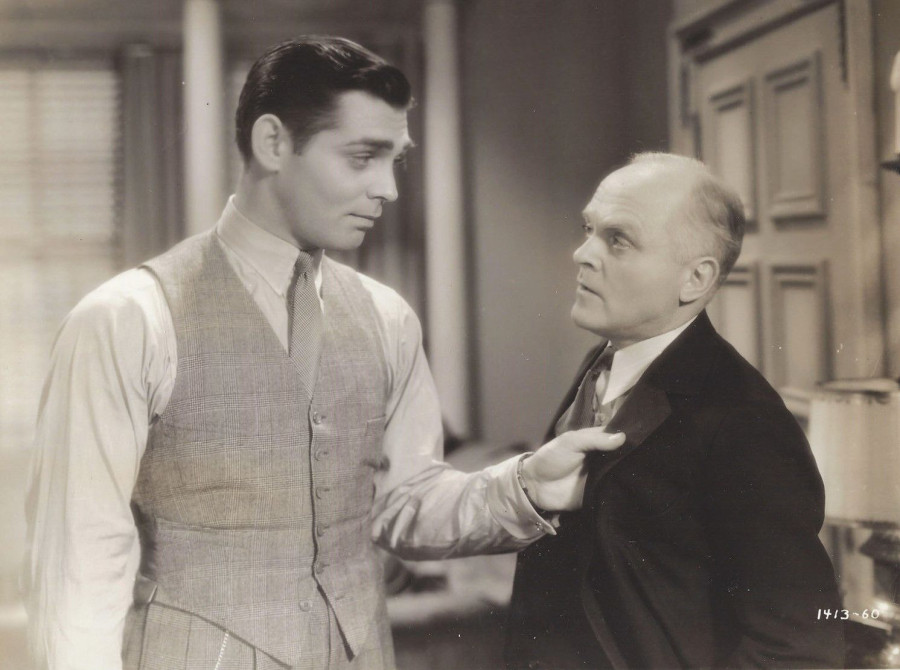 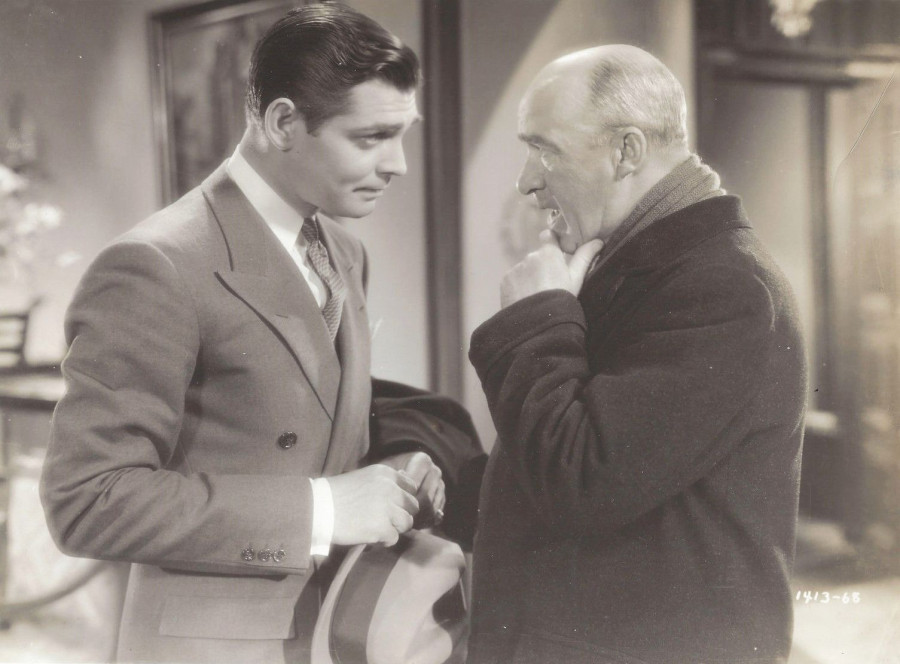 Many of you know I'm an avid fan of what's called the "girl group" sound...but not all performers in that genre necessarily belonged to groups. One of the top solo acts associated with the style, and one of the major hitmakers of the mid-sixties, left us yesterday as Lesley Gore lost her battle to lung cancer at age 68. (Incidentally, she was not a smoker.) From 1963 to 1967, Gore was a Top 40 regular; many of her records were produced by none other than Quincy Jones. 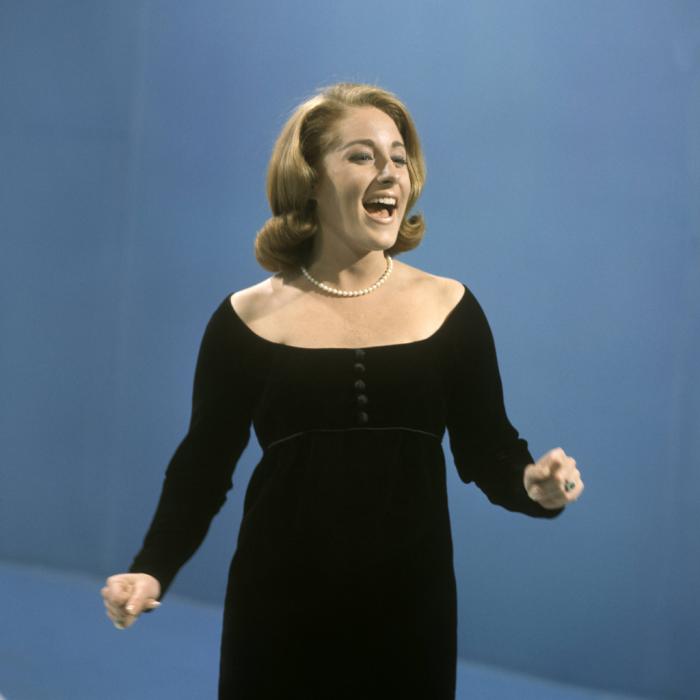 I grew up in Syracuse, N.Y., and about 1964 or so there was speculation that Lesley (from Tenafly, N.J.) was going to enroll at Syracuse University; the local press covered that as if she was a prospective star running back. (She enrolled at Sarah Lawrence, an all-women's school closer to home.)

My Facebook friend Randy Nauert, active in the West Coast music scene in the '60s, played on several gigs with her in California and Las Vegas. She also was on the bill at the legendary T.A.M.I. show in Santa Monica in late 1964, along with James Brown, the Rolling Stones and the Beach Boys, among others. After the hits stopped coming, she turned to songwriting with her brother Michael and gained an Oscar nomination for the score of "Fame."

I could have chosen any one of Lesley's songs to accompany this entry -- "It's My Party," which put her on the map; "You Don't Own Me," which she made a feminist anthem at a time when the term feminism barely existed; "Maybe I Know," arguably her best record; or several others. Instead, I'm going with what would turn out to be her last pop hit, from early 1967, because it figures in a true story of mine.

In June 1989, I made my first trip to Los Angeles, and when I landed at LAX, I was put up for the night (a Saturday) in a hotel near the airport. Arriving in my room, I dug out my transistor radio and turned to KLAC, which was airing an oldies show. The following was the first song I heard in LA -- honest! -- and I thought to myself, "They really do believe in the myth out here." Well, roughly a quarter-century later, the myth got to me, and I am now an Angeleno...and perhaps fellow easterner Lesley Gore had something to do with it. The song, co-written by Marvin Hamlisch, is "California Nights," and every time I hear it I think of that radio, that hotel room, and how Los Angeles welcomed me back in 1989: