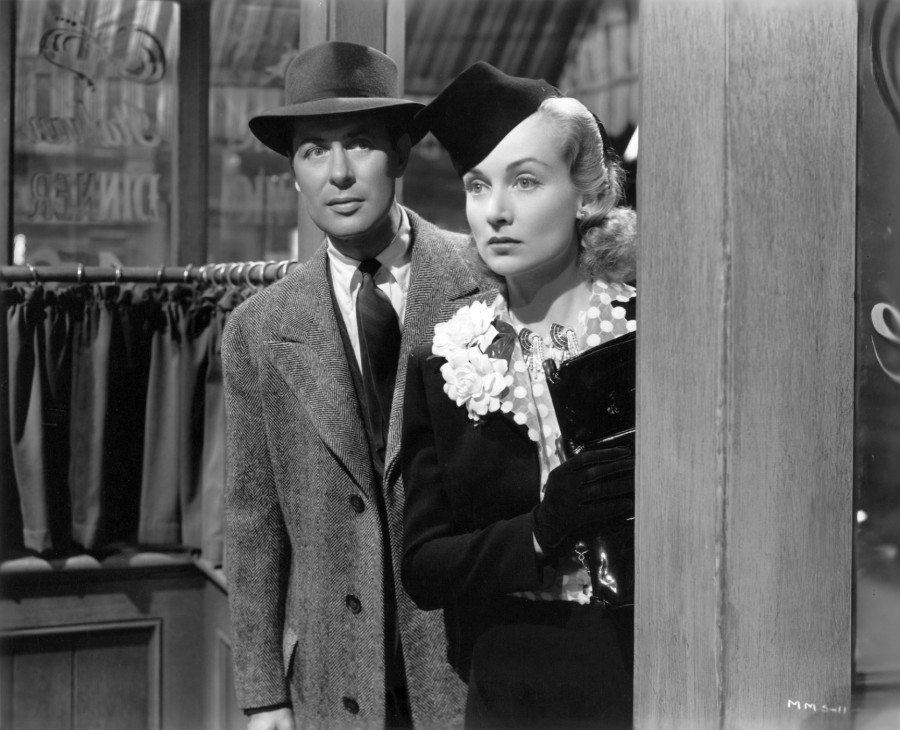 Carole Lombard's next-to-last film, "Mr. & Mrs. Smith," became somewhat lost in translation when the movie was promoted in foreign tongues -- after all, merely stating the couple's names as a film title didn't necessarily convey the tale of marital mayhem, especially since Lombard's last few movies had been dramas.

Despite World War II, there were some non-English speaking markets open, particularly in Latin and South America. In Argentina, RKO representatives tried this angle for their posters: 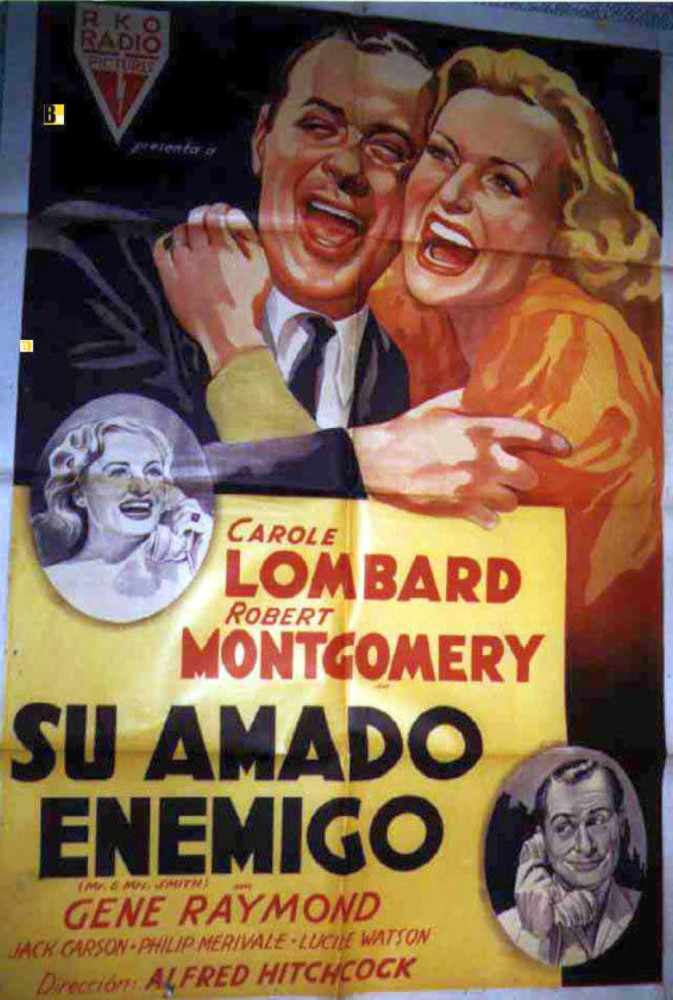 "Su Amado Enemido" is Spanish for "Her Beloved Enemy" (why "Her"? Well, Carole was top-billed), and she and co-star Robert Montgomery were shown smiling to emphasize that this film was a comedy. (Listing Alfred Hitchcock as a director could also throw some people off.)

In all, this seller has 18 vintage Lombard posters, with the only English-language one-sheet being an American poster for "The Gay Bride": 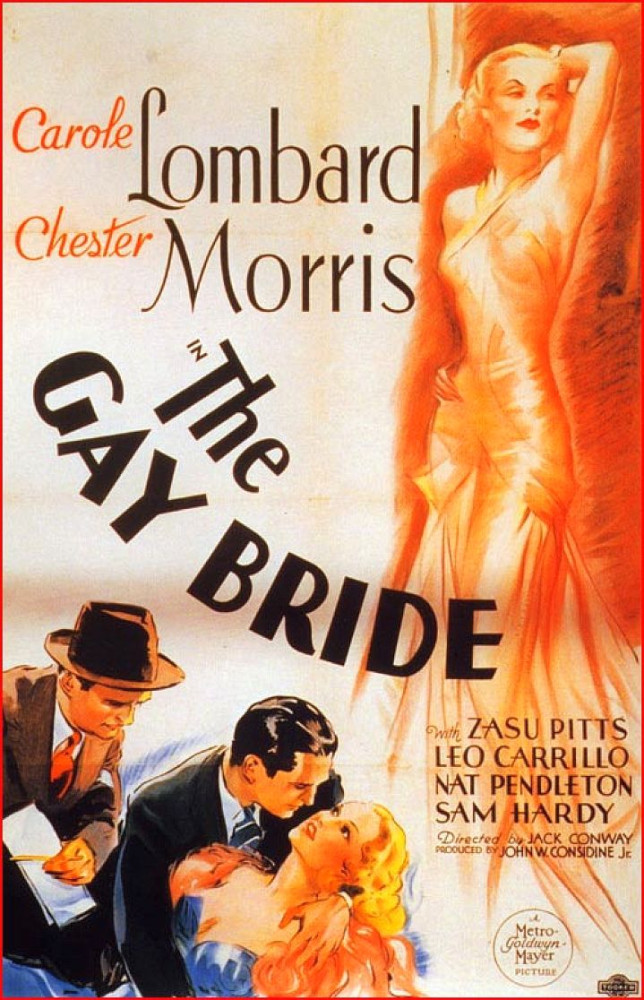 Prices range from $1,680 for posters from "Love Before Breakfast" and "True Confession" to $7,700 for this stylish poster advertising "Twentieth Century," here called "Primadonna": 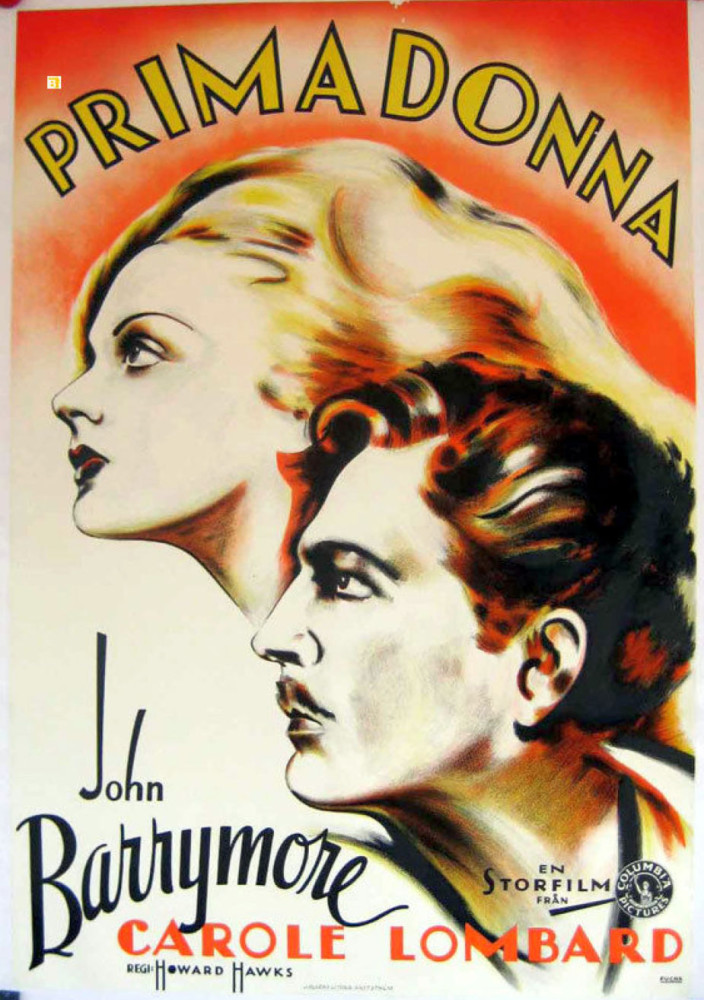