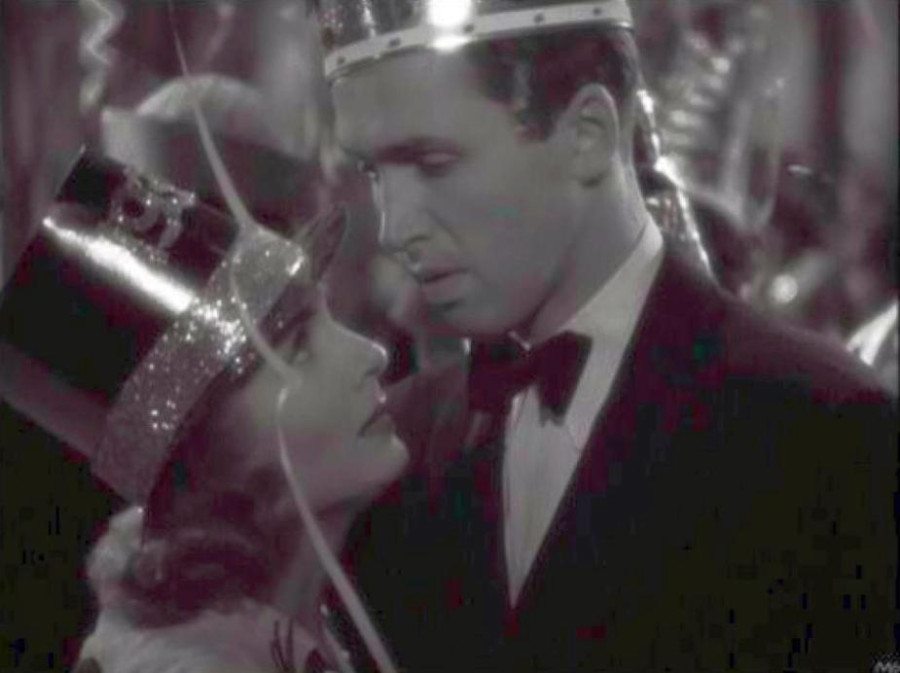 As I write this, some of you, in Australia and East Asia, already are in 2015. I'm still in 2014, looking back on what's been one of the most pivotal years of my life...a year three hours longer than others I've experienced. And that's one of the reasons -- perhaps the most important reason -- why this year has been so pivotal. 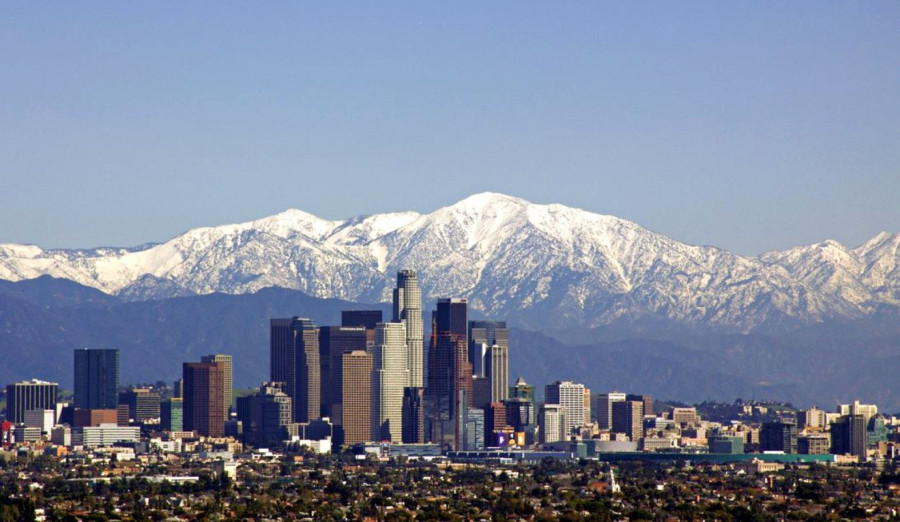 This is my new home, Los Angeles (Pacific time, not the Eastern time zone I've known for nearly all my life, hence those three extra hours), and this is the view this morning for anyone looking north or east towards the mountains from the basin. That in itself isn't uncommon...but what is today is snow in areas that rarely see it, such as in this parking lot in Lake Elsinore, where my nephew lives: 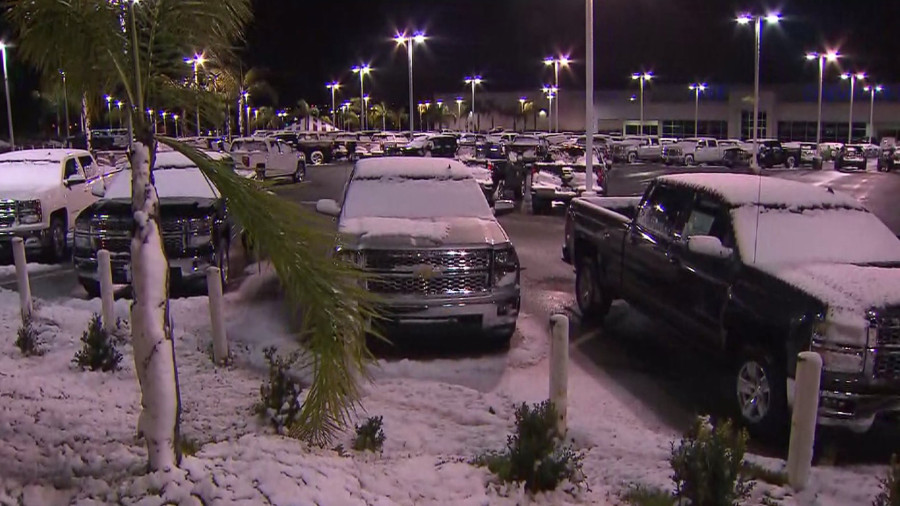 Temperatures around the city are in the mid-40s as I write this, and things are expected to get colder tonight, into the 30s -- not good news for New Year's Eve revelers or those planning to sit along Colorado Boulevard in Pasadena for tomorrow morning's Rose Parade. (It will seem weird to watch Times Square ring in the new year at 9 p.m. local time.) Safe to say, this weather is not what I expected to see on Dec. 31 when I made this announcement at Carole & Co. last January (http://carole-and-co.livejournal.com/663522.html):

In 1914, six-year-old Jane Alice Peters (whom the world would eventually come to know as Carole Lombard) moved to Los Angeles with her mother Elizabeth and older brothers Frederic and Stuart. In 2014, this writer is hoping to do likewise.

And those hopes indeed came true, although the process -- from finding an apartment to actually moving west -- took several months and a few cross-country flights. But since late July, I've been an Angeleno, and I couldn't be happier. 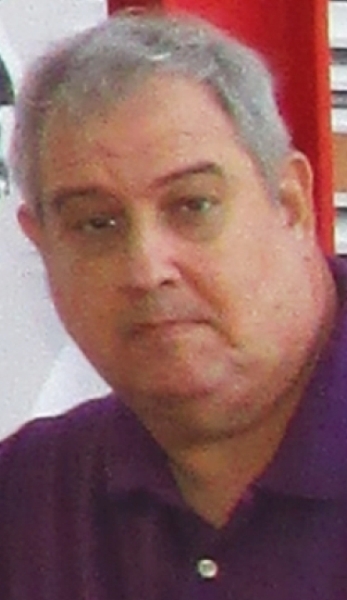 That's me outside the Hollywood Costume exhibit at Wilshire and Fairfax on Oct. 24. There's been so much of LA I've been able to partake as a resident, with more on the horizon. (And much of it will wind up as Carole & Co. entries.) 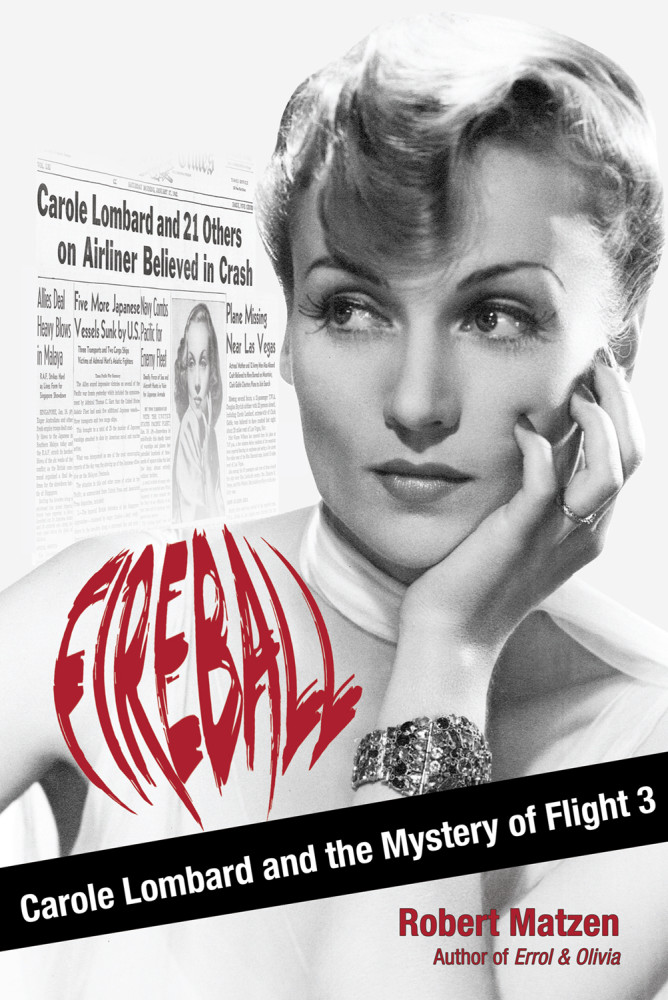 The release of Robert Matzen's "Fireball," the definitive account of Lombard's ill-fated flight, was the biggest piece of Carole-related news for 2014 (http://carole-and-co.livejournal.com/664505.html). The book drew nearly universal acclaim, and in Matzen's numerous promotional appearances, he's said he accumulated plenty of additional information that will appear in a second edition. A few of Lombard's films were issued on DVD -- though many of her early movies have yet to receive an official video release -- and she again was part of Turner Classic Movies' August tradition, "Summer Under The Stars" (on Aug. 10, the day after first husband William Powell was part of the SUTS lineup for the first time).

It was a good year for this site, too. Carole & Co. turned 7 1/2 on Dec. 13, meaning we've been up for more than three-quarters of a decade, and Sunday marked our 2,900th entry. Assuming we follow our one-entry-a-day format, that means we should hit the 3,000 mark sometime in early April. And above is a copy of a business card I ordered to promote the site; I've handed out several hundred of these over the past year, and recipients have included TCM's Ben Mankiewicz, more than a few actors (including Facebook friend Francine York, seen with me below at Larry Edmunds Book Shop in June during a promotion for her friend Diane McBain's new book) and fellow classic Hollywood buffs. Thanks to all for your support during 2014... 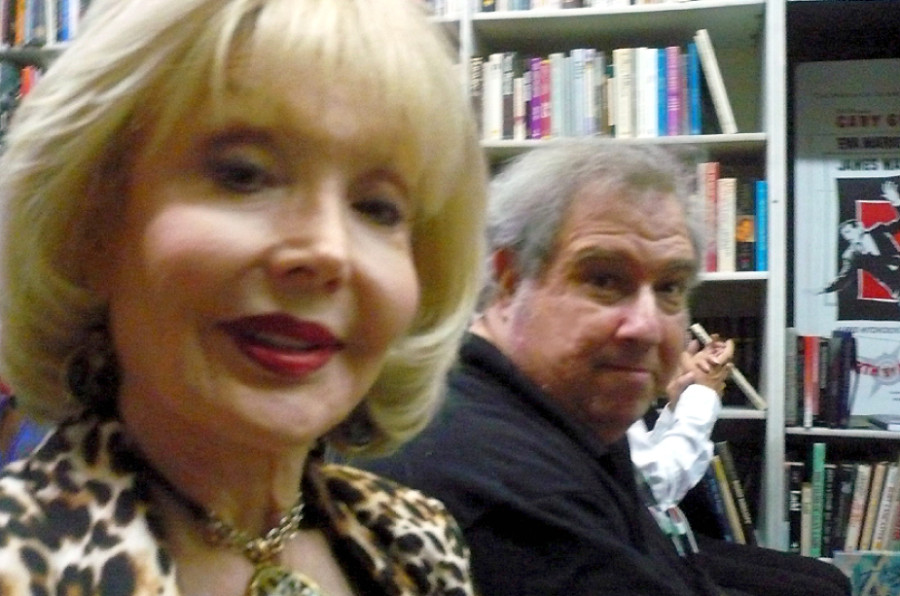