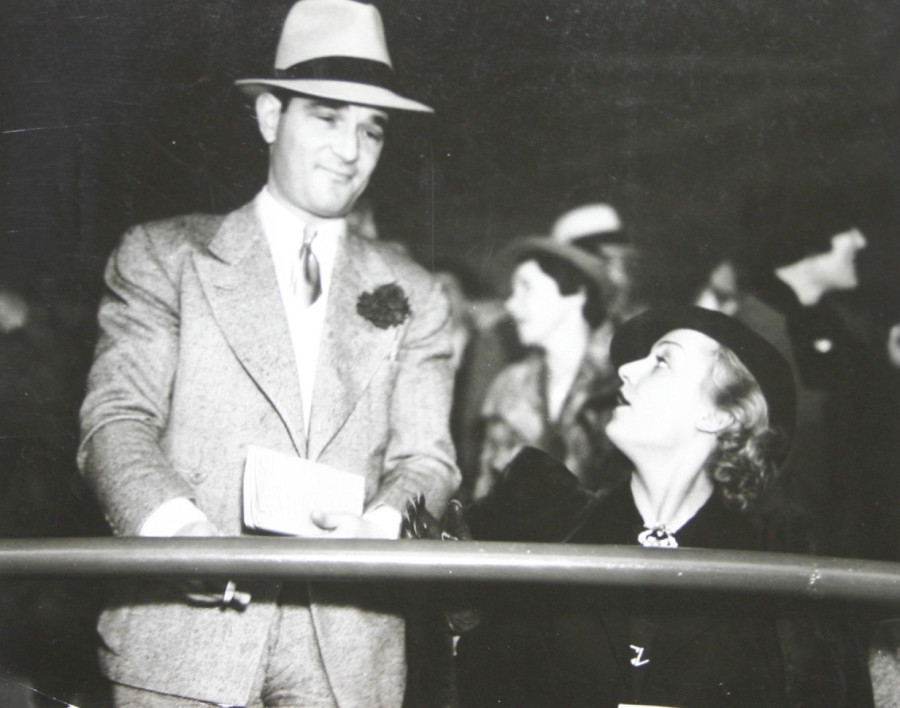 Carole Lombard's formal education may have ended during her junior year at Fairfax High School in Los Angeles, but when it came to analyzing scripts, she was at the head of the class. Even in the early 1930s, soon after signing with Paramount, Lombard (seen with Robert Riskin, Oscar-winning screenwriter) had gained a reputation in the industry as a shrewd judge of dialogue. As a result, she comfortably worked with the likes of Riskin ("Virtue"), Ben Hecht ("Twentieth Century," "Nothing Sacred"), Preston Sturges ("Safety In Numbers") and other notable scenarists.

It makes one wonder, had Lombard lived into the 1960s, whether she might have worked for one of that era's legendary writers... 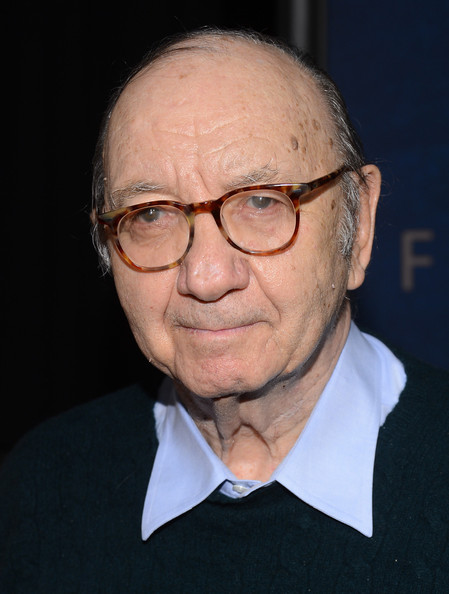 ...Neil Simon, who achieved fame on both Broadway (where a theater is named for him) and Hollywood.

We can only conjecture, of course; Carole would have been into her fifties at the time Simon gained prominence and probably would have been cast in a character or supporting role. But one senses Lombard would have admired Neil's wit, his vivid characters and ability to make audiences laugh.

But in January, Turner Classic Movies in the U.S. will give us plenty of Simon -- 17 films, in fact -- as he is the subject of the channel's "Friday Night Spotlight" series.

What makes it all the more thrilling for me is that the wraparounds for all these films have been done by someone who's been a longtime friend in the blogosphere (and whom I finally met in person last month) -- noted comedy writer Ken Levine ("M*A*S*H," "Cheers," "Frasier"), whose blog, http://kenlevine.blogspot.com, is considered one of the best in the business and is among my favorite online stopovers. 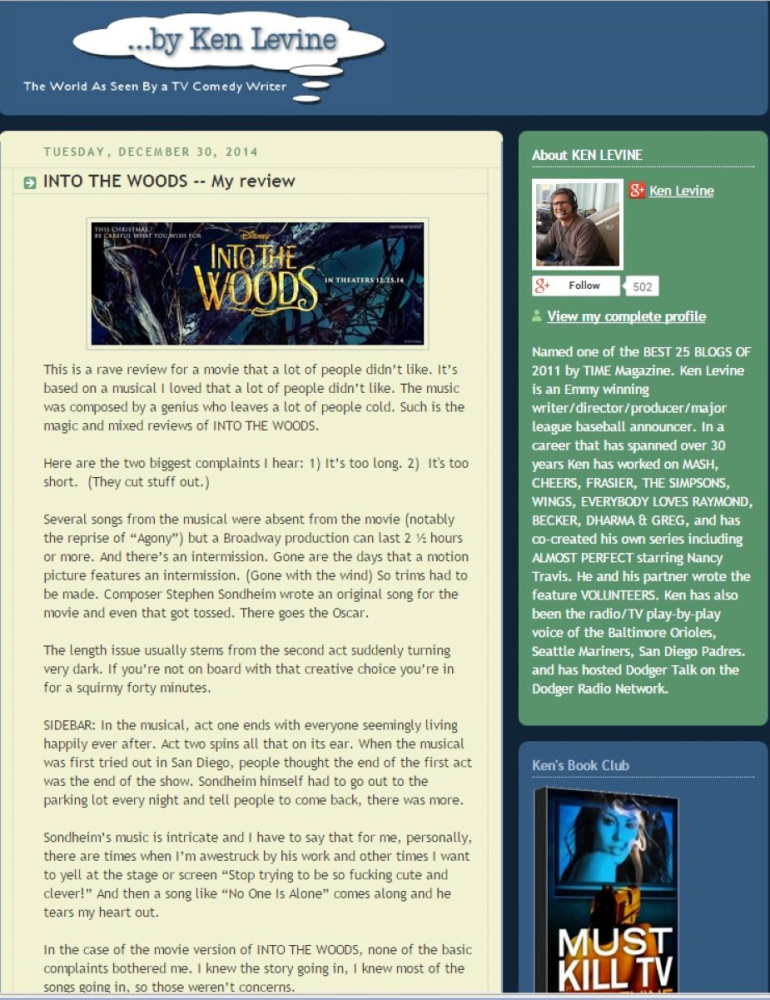 I'm eagerly awaiting what Ken has to say about these films...and since there are five Fridays in January this year, we get more opportunity to hear from him. Here's the schedule (all times Eastern): 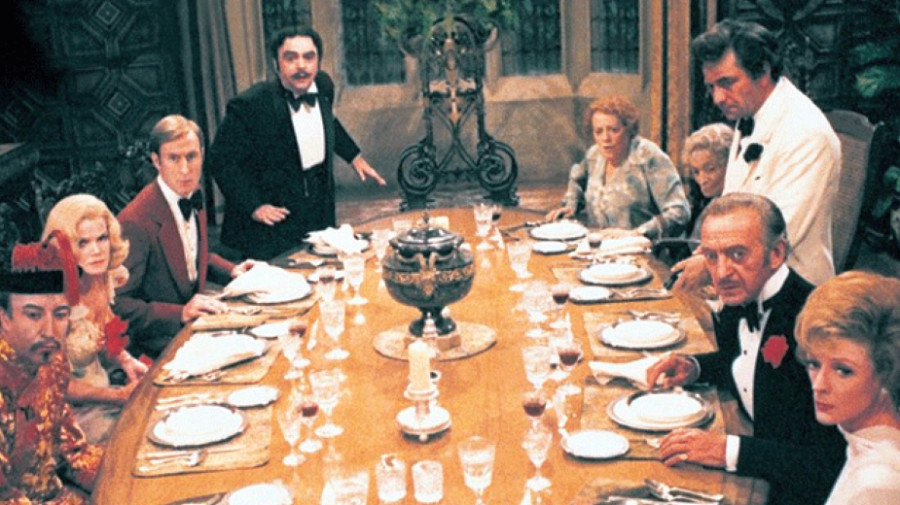 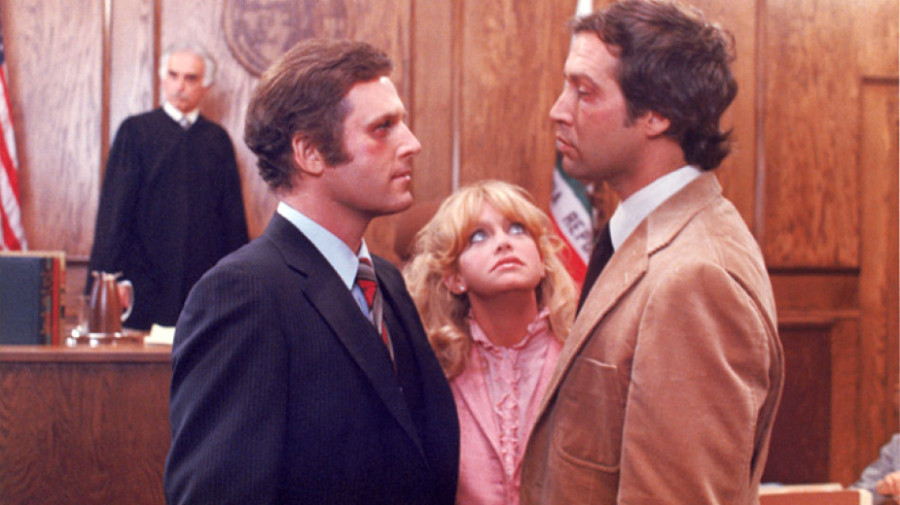 Did you know that Myrna Loy was asked to send up her Nora Charles character in "Murder By Death," but declined?

I've seen a few of these in theaters, while others I simply haven't gotten around to. But make up for lost time with five straight Fridays of Simon, accompanied by what Levine calls "laughs and factoids." Learn more about Simon and the spotlight at http://www.tcm.com/this-month/article/1054745%7C0/Neil-Simon-Fridays-in-January.html.

Finally, we remember Luise Rainer, the actress who beat out Lombard for the Academy Award best actress in 1936 for "The Great Ziegfeld"...then followed it up a year later by winning for "The Good Earth." However, her refusal to play the Hollywood game led to her leaving MGM, spending most of her remaining years in London, where she died of pneumonia Tuesday, less than two weeks before her 105th birthday. Despite her double Oscar achievement, Rainer's passing drew relatively little notice in the press. However, she had a comeback of sorts after turning 100, visiting the TCM Classic Film Festival in Hollywood in 2010 and a festival in Berlin the following year. Here's footage from that latter appearance, as the German film industry awarded her a star:

Carole offers a toast to all of us for a very happy New Year. This screen grab from "Made For Each Other," courtesy of Caryn Wood, is our final Lombard LiveJournal header for 2014...and since it will remain there for New Year's Day, also the first one of 2015.
Collapse