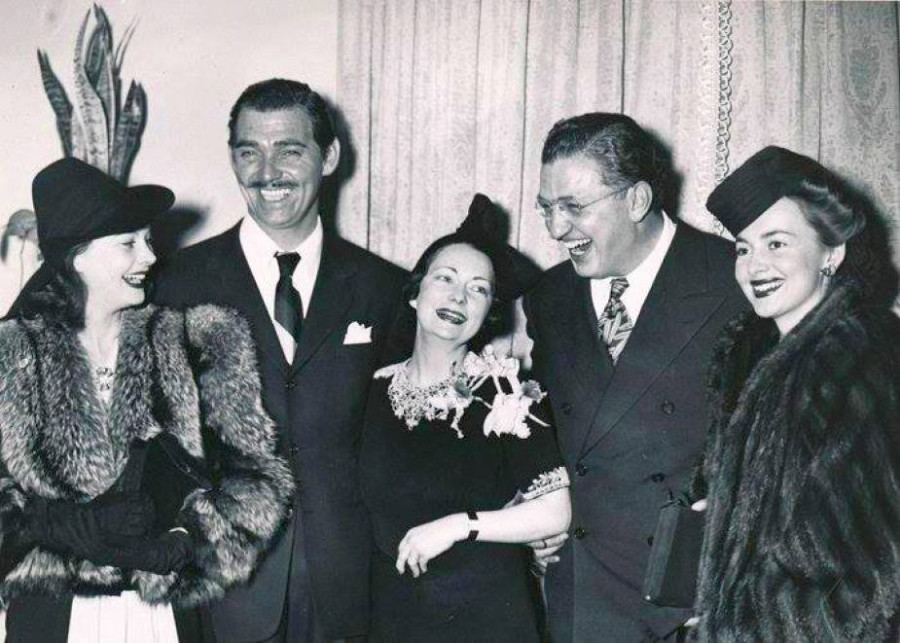 That's a photo from 75 years ago tonight -- Dec. 15, 1939 in Atlanta, as Carole Lombard joins husband Clark Gable, author Margaret Mitchell, producer David O. Selznick and Olivia de Havilland (the only one of the five still with us) for a post-premiere party after the world premiere of the adaptation of Mitchell's colossal novel, "Gone With The Wind."

It's a legendary film, the epic to end all epics. Hundreds of Hollywood actresses wanted to play Scarlett O'Hara, the role that went to relative British unknown Vivien Leigh. (Lombard was among them, though she knew her comedic persona made her a longshot at best; as it turned out, she never even took a screen test.) The film industry was a well-oiled machine in the late 1930s, and "GWTW" showcased its grandiose magic. 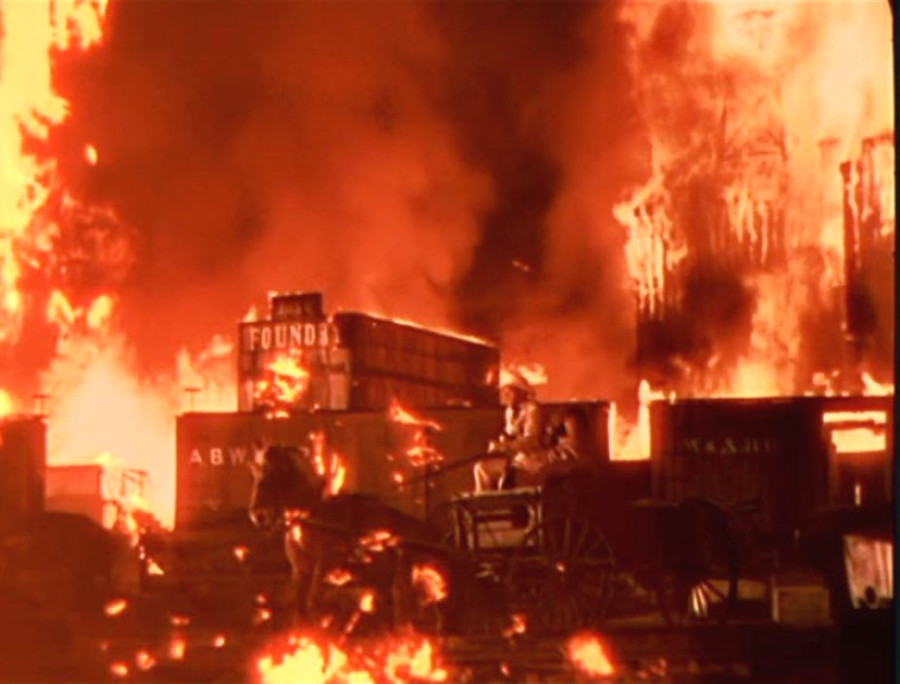 But like the film it displaced as period-adjusted box office champ (D.W. Griffith's "The Birth Of A Nation"), "GWTW" has much to answer for today. Not its technique -- Selznick pulled out all the stops for this film, knowing it was what the public demanded -- but in its message. Both "BOTN" and "GWTW" were set during the Civil War and reflected "traditional" southern sensibilities...and before World War II, those sensibilities included subservient characterization of blacks. Griffith's film treated its black characters as either buffoons or monsters (who could only be set right by the Ku Klux Klan), while Mitchell's book, though creating blacks with more substantial texture, still presented them as largely happy with their lot as slaves. That was echoed in the film adaptation, although Selznick acceded to pressure from civil rights groups to not use the N-word (part of the novel) or refer to the Klan. Both Leigh and Hattie McDaniel won Academy Awards for their performances. 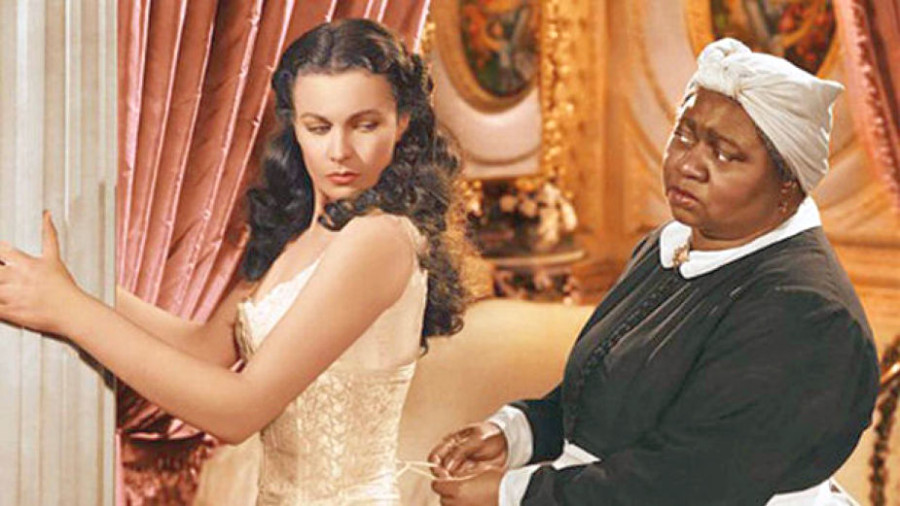 And Selznick received special dispensation to have Gable's Rhett Butler repeat the famous line from the end of the novel, a line that was threatened by the Production Code that was stringently enforced beginning in mid-1934: "Frankly my dear, I don't give a damn." (One wonders if anyone's tallied how many times Gable used the word "damn" in films during the pre-Code era.)

So, what are we to think of "GWTW" as a cinematic achievement in these days of CGI and surround sound?

* The Los Angeles Times recently ran a piece on why it endures three-quarters of a century later (http://www.latimes.com/entertainment/classichollywood/la-et-mn-ca-gone-wind-classic-hollywood-20141214-story.html).

* One of the few surviving actors from "GWTW," Mickey Kuhn, who played the son of de Havilland's character Melanie, talks about it and the passing of time in the Washington Post (http://www.washingtonpost.com/blogs/style-blog/wp/2014/12/15/a-quiet-75th-anniversary-for-gone-with-the-wind-and-one-of-its-last-surviving-actors-mickey-kuhn/).

* At a site possibly named for a rival southern belle, Jezebel, a contrarian view holds forth (http://jezebel.com/nobody-cares-about-the-75th-anniversary-of-gone-with-th-1671303861).

* And finally, CBS News looks at "GWTW" and its effect on Atlanta as it transitioned from unofficial capital of the antebellum South to the centerplace of the civil rights movement (http://www.cbsnews.com/news/gone-with-the-wind-marks-75th-anniversary-of-atlanta-film-premiere/). 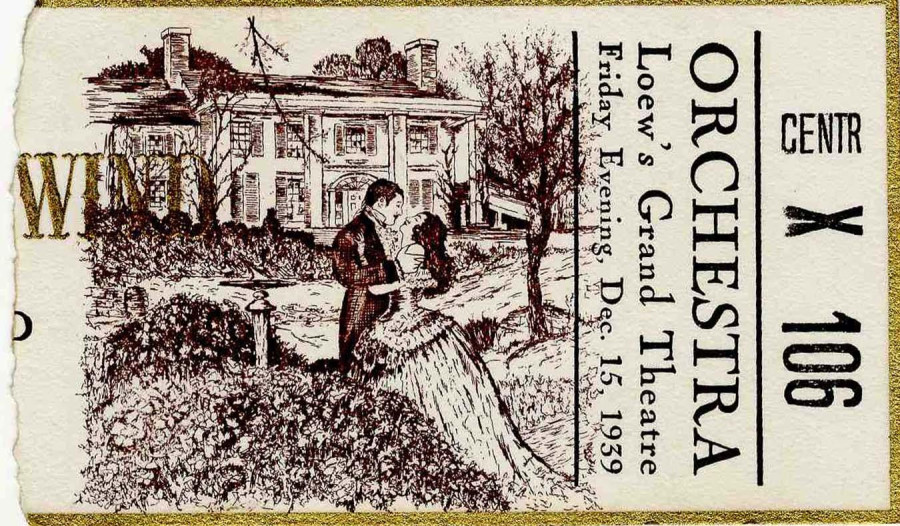