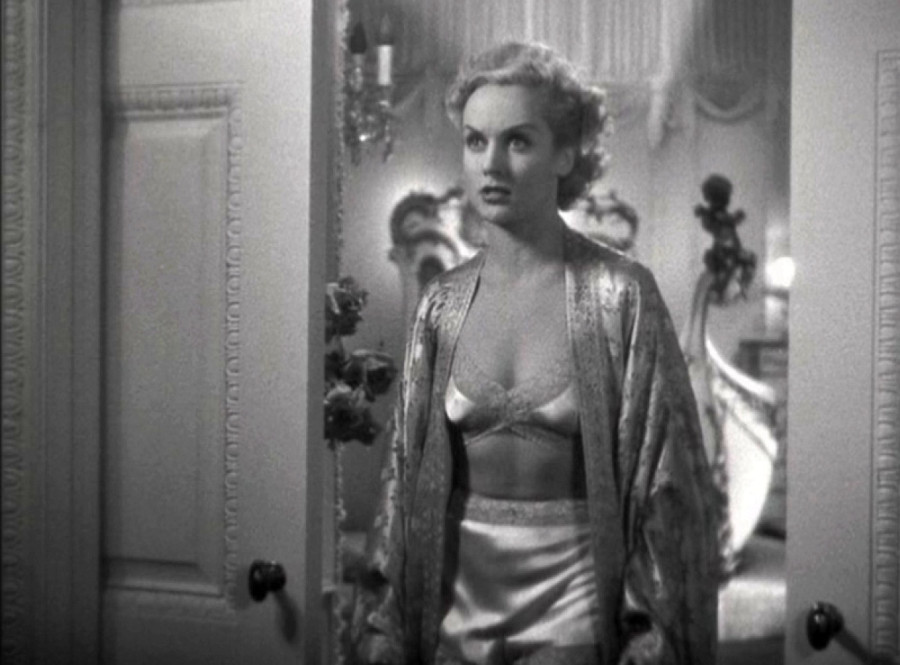 More than eight decades after the release of "Twentieth Century" in the spring of 1934, Carole Lombard still has the power to surprise. And for at least one person, said surprise did occur -- not so much from Carole's acting (it can be argued that here is where the on-screen Lombard we know and love came alive), but from what she was wearing...and how she was wearing it.

This person, Larry Harnisch, edits The Daily Mirror blog, a wonderful site for anyone who loves Los Angeles history (and its film noir underbelly, too). He saw the film recently, and here's what he wrote:

"I watched 'Twentieth Century' for the first time the other night and was more than a bit surprised to see Carole Lombard clearly braless in this scene. It’s not as apparent in a frame grab as it is in the film, but she jiggles mightily."

The screen grab gives you a hint of what he's talking about: 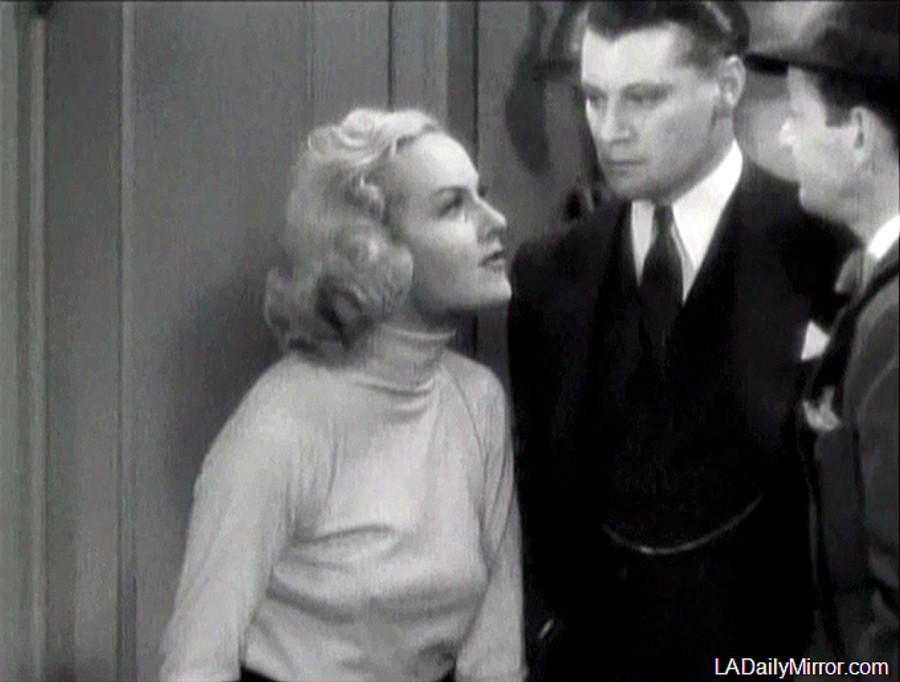 The entry is at http://ladailymirror.com/2014/11/21/on-the-frontiers-of-costume-design-twentieth-century/.

This hardly is a revelation to those of us familiar with the movie; after all, it's Carole's final pre-Code, not to mention one of the few screwball comedies filmed before the bluenoses took over censorship reins that July. And while there's been some dispute over Lombard's height over the years, her measurement in this category has been pretty well documented -- a 34 1/2 B bustline, certainly not flat but hardly voluptuous. (It's also unlike her tenure at Mack Sennett; he liked his women to fill out a swimsuit, and for a while she achieved that so masterfully that she briefly won the tag "Carole of the Curves.") Like her contemporary and future friend Jean Harlow, Lombard rarely if ever wore a bra.

But if Harnisch was surprised by seeing that in "Twentieth Century," one can only image his reaction to this publicity photo of Carole with co-star John Barrymore, which presumably was nixed by industry censor Joseph Breen as soon as he could reach for his stamp: 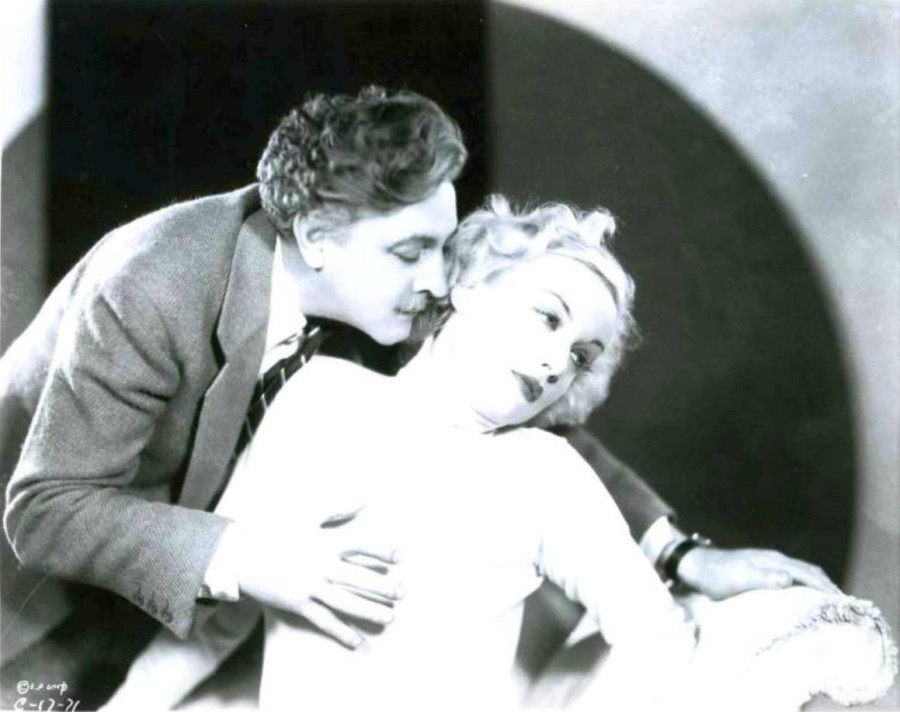 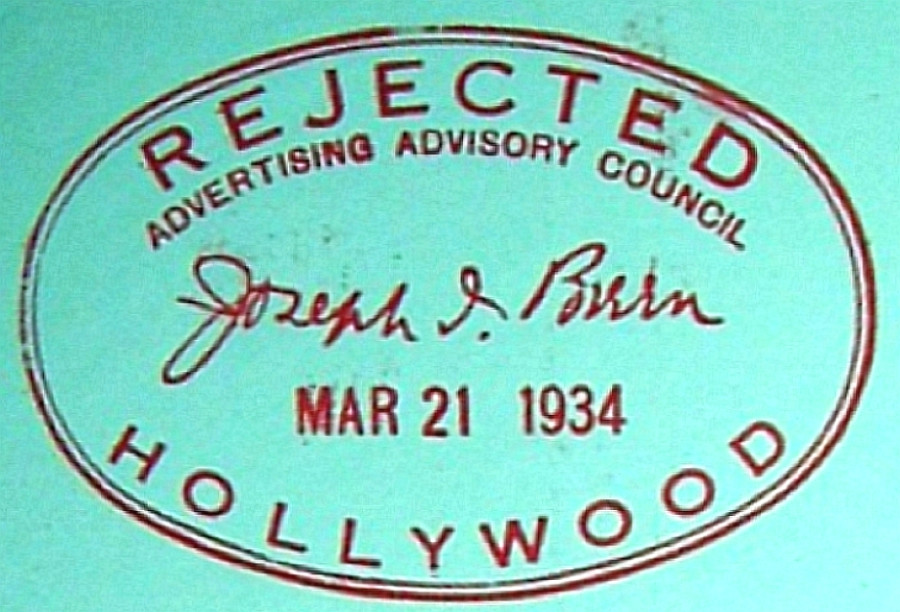