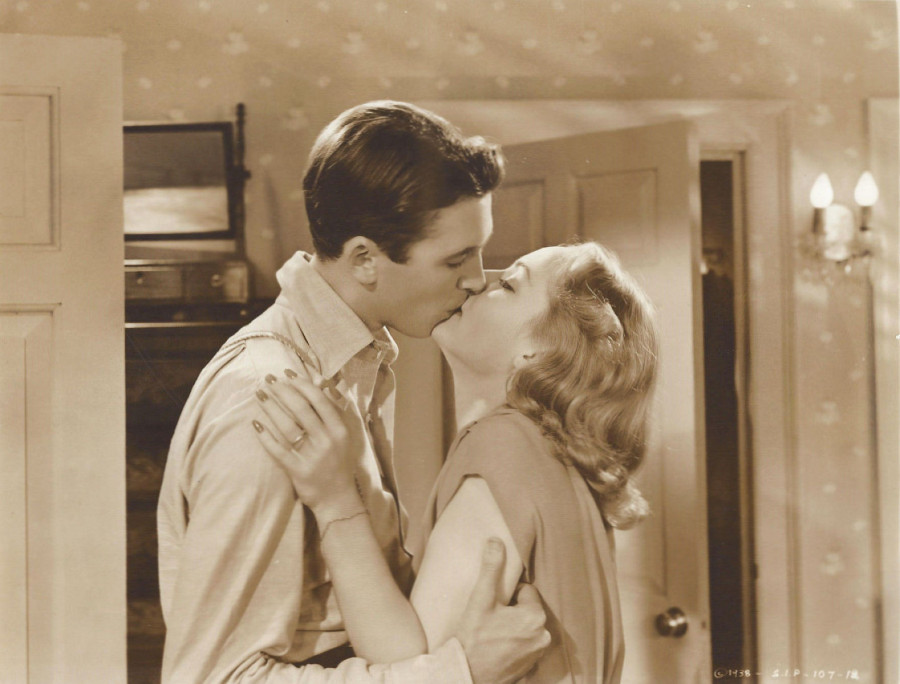 A good friend of mine saw the 1939 Carole Lombard-James Stewart film "Made For Each Other" for the first time recently, and she generally liked it. (So do I, but its second half rapidly devolves into melodrama and loses much of its appeal.) But it's where she saw it that's our topic for today; it ran on Turner Classic Movies in the U.S., which this year is celebrating its 20th anniversary:

In today's volatile media environment, many understandably are concerned about TCM's future. Those of you who subscribe to Dish Network have missed the channel for nearly a month over its dispute with Turner Bradcasting (http://carole-and-co.livejournal.com/739194.html), but for those of you who get TCM on your cable or satellite system, good news -- one of the channel's tenets will remain as is:

"Uncut and commercial free," just as it has been from day one in April 1994. Moreover, other events to promote TCM will continue -- the Classic Film Festival, the Classic Film Cruise, and classic film-related tours of New York and Los Angeles. 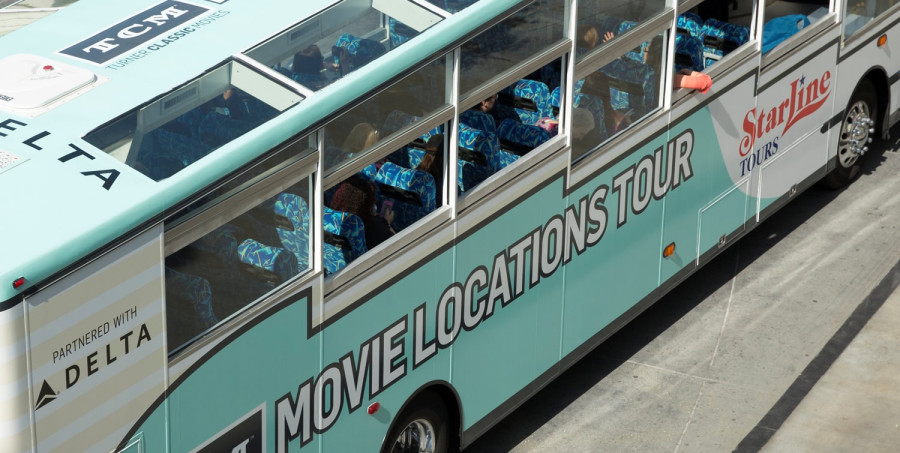 And while Robert Osborne remains the public face of TCM, as he has from its inception... 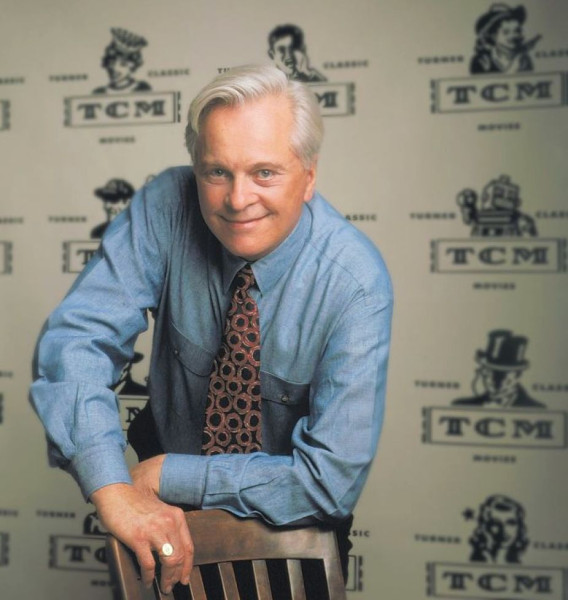 ...the channel now has a new person running the show. Will McKinley at "Cinematically Insane" has reported that Jennifer Dorian, former chief strategy officer for Turner's networks, will succeed Jeff Gregor. In addition, Dorian -- who helped create such TCM brand extension promotions as the Classic Film Festival -- will focus exclusively on the channel. (Gregor also had been chief marketing officer at sister channels TBS and TNT.) 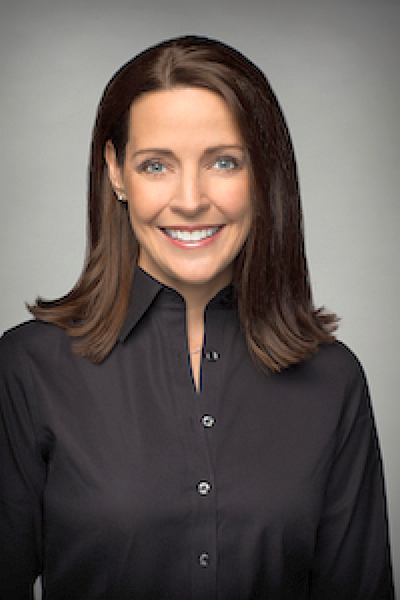 No one expected TCM to escape completely unscathed from Turner's announced staff cuts, but pink slips at the channel were relatively minimal; only about a dozen of its employees were dismissed. McKinley believes the zeal of TCM's audience, for both the channel and the brand, played a role in the limited layoffs (https://willmckinley.wordpress.com/2014/11/11/tcm-survives-turner-layoffs-announces-new-g-m/).

So classic film fans, relax -- you've got quite a lot to smile about.