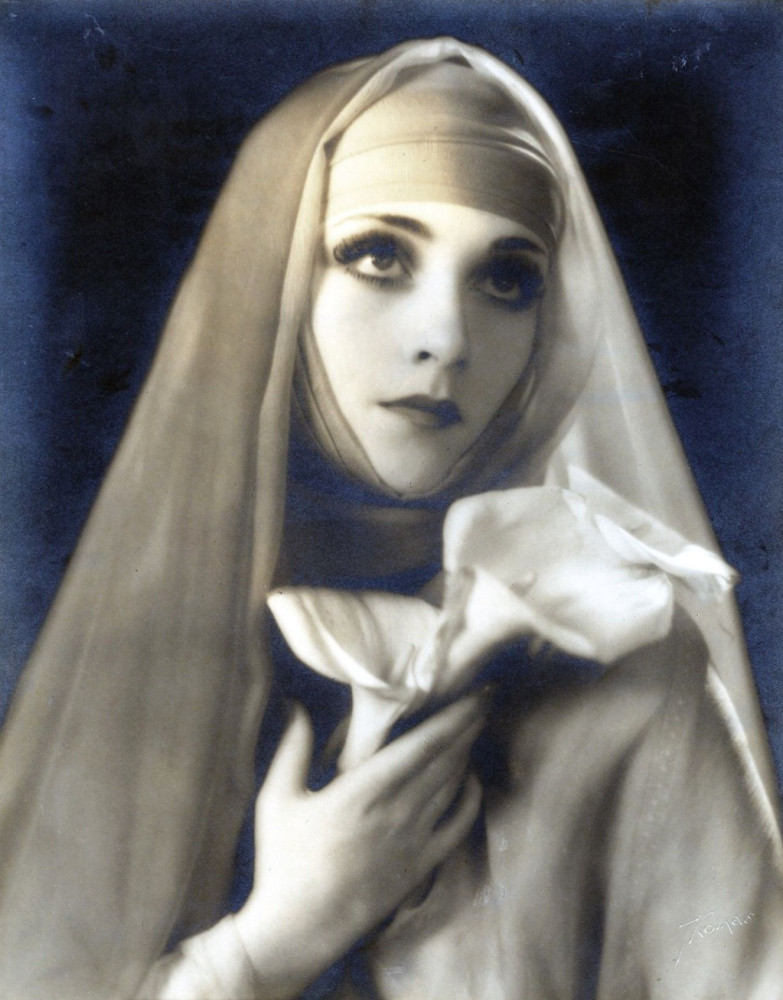 Two examples of Carole Lombard memorabilia rarities whose initial rarefied price failed to find a buyer are back for a second go-round.

If you're a serious collector of Lombardiana and can afford this, go to http://www.ebay.com/itm/ORIGINAL-VINTAGE-CAROLE-LOMBARD-OVERSIZED-PHOTOGRAPH-BY-WILLIAM-E-THOMAS-/161477098135?pt=LH_DefaultDomain_0&hash=item2598c8fa97 to find out more.

Which brings us to this goodie from "My Man Godfrey"... 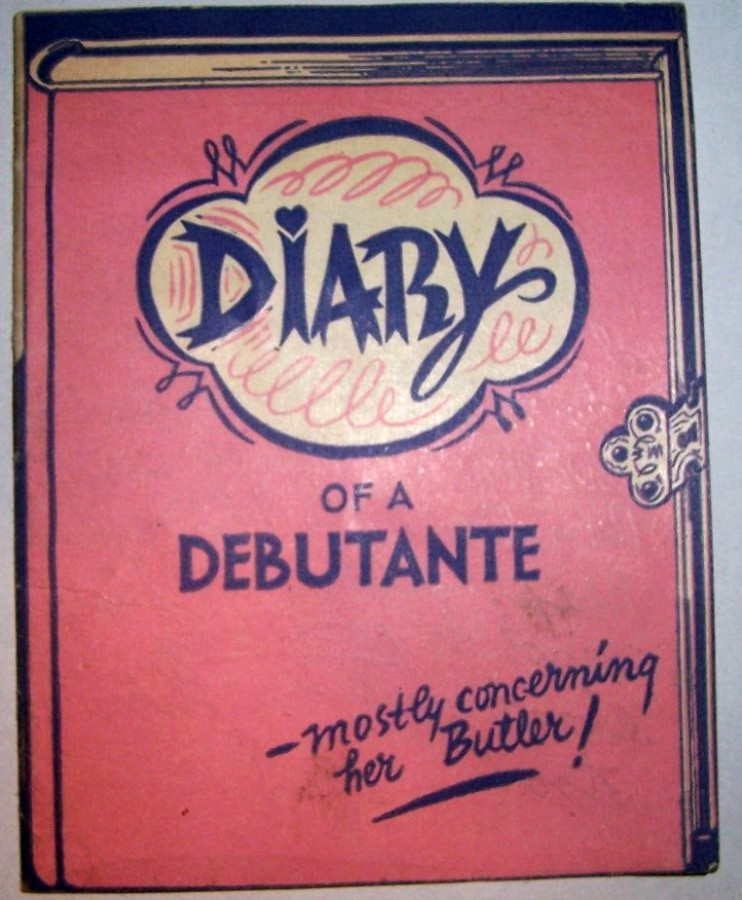 ...a 3" x 4", 12-page booklet, called "Diary Of A Debutante" and purportedly written by Carole's character, heiress Irene Bullock, raving about the new butler she found (as part of a scavenger hunt!). 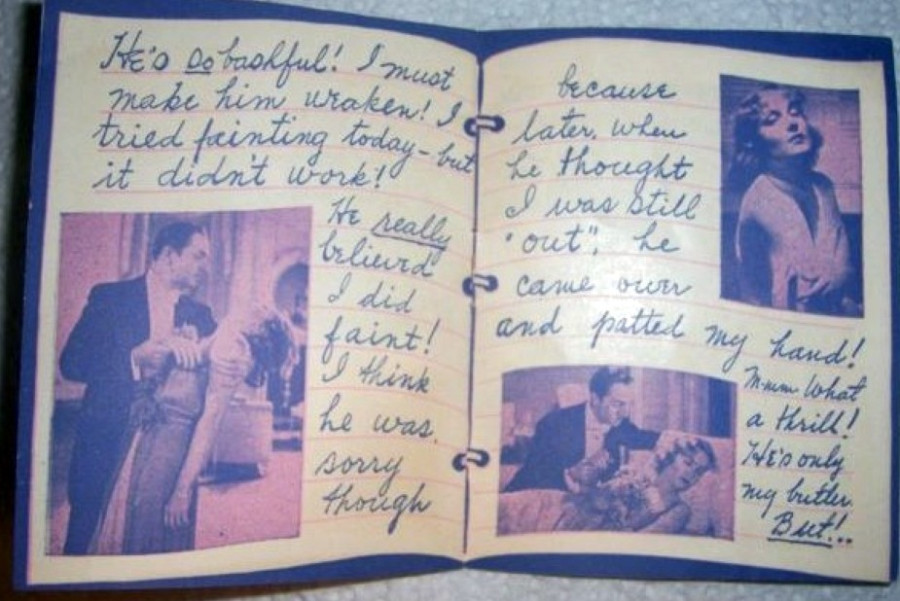 When it first was offered in September 2013, the asking price was a whopping $3,500 (http://carole-and-co.livejournal.com/635990.html). Nobody answered, and now this item, certainly among the rarest pieces of memorabilia associated with a Lombard film, can be yours for a (relatively) mere $550 -- or you can make an offer. All the info is at http://www.ebay.com/itm/MY-MAN-GODFREY-CAROLE-LOMBARD-WILLIAM-POWELL-1936-DIARY-OF-A-DEBUTANTE-/231378154425?pt=LH_DefaultDomain_0&hash=item35df3673b9.
Collapse