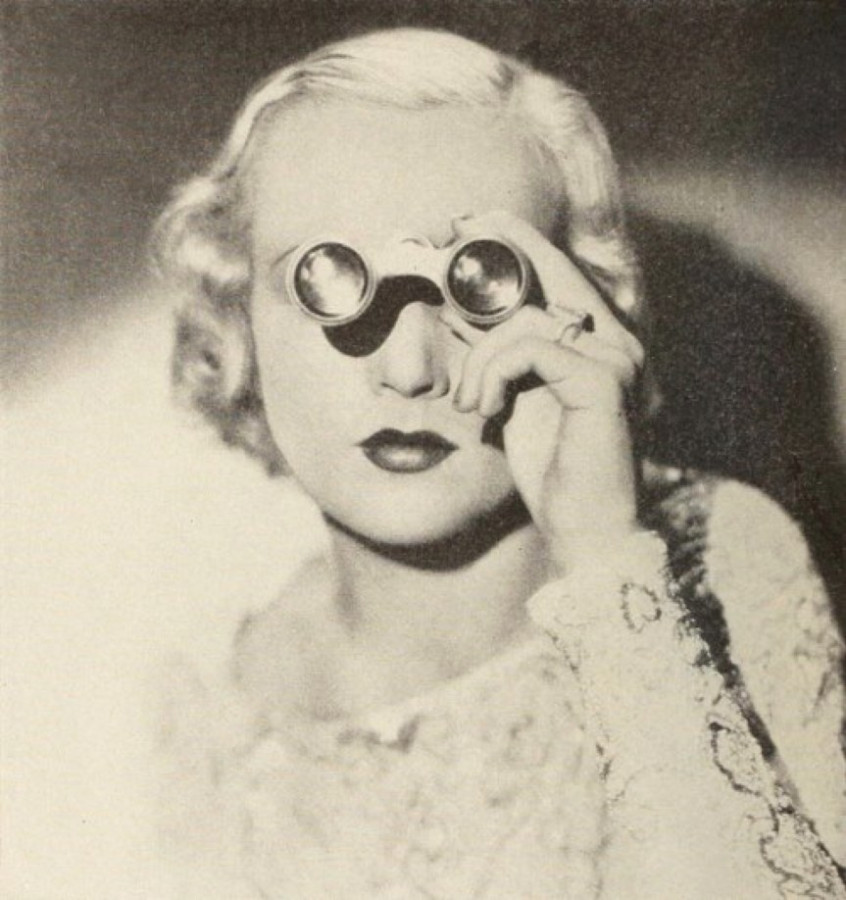 Thanks to Tally Haugen for uncovering that image, as high-hat as we'll ever see Carole Lombard. (Was she channeling her inner Margaret Dumont?) Don't know anything more about it; most likely it was Carole having some fun during a photo shoot and the session photographer decided to capitalize on the frivolity.

The followning pic looks to be from sometime in 1930, about the time Lombard worked on her first Paramount film, "Safety In Numbers" (where she spent a lot of time in lingerie, to few complaints): 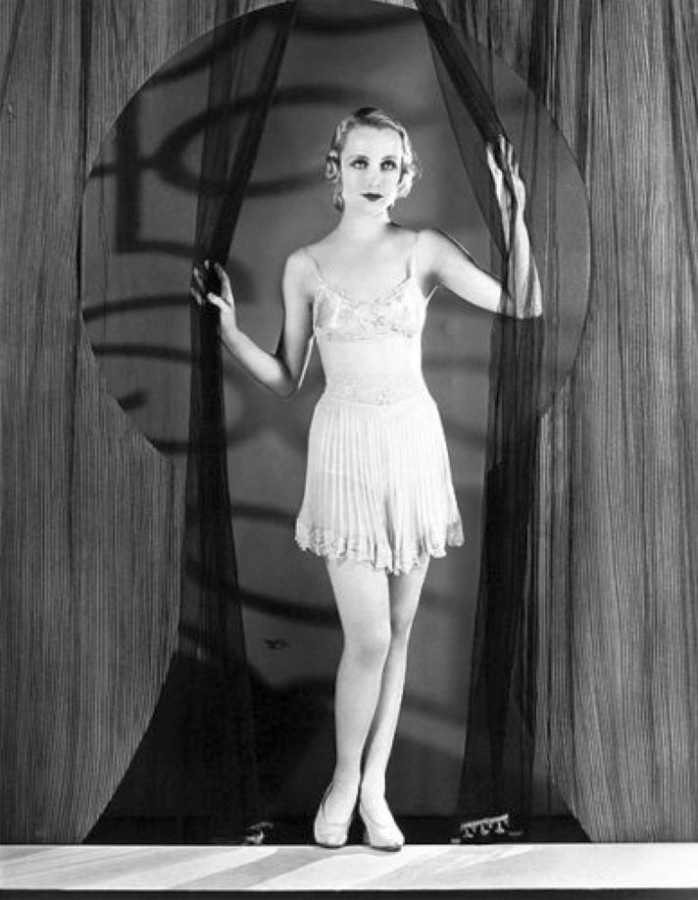 The good news: This portrait of Carole is only $12, though it is a reprint. Even better, more than 10 are available as of this writing. Want to order one? Then visit http://www.ebay.com/itm/CAROLE-LOMBARD-PHOTOGRAPH-75-/251694625007?pt=Art_Photo_Images&hash=item3a9a2b30ef.

Paramount's Eugene Robert Richee took our latest Lombard LiveJournal header, p1202-549, which looks similar to the previous header except that this time, Carole reveals quite a bit more of her left shoulder.
Collapse