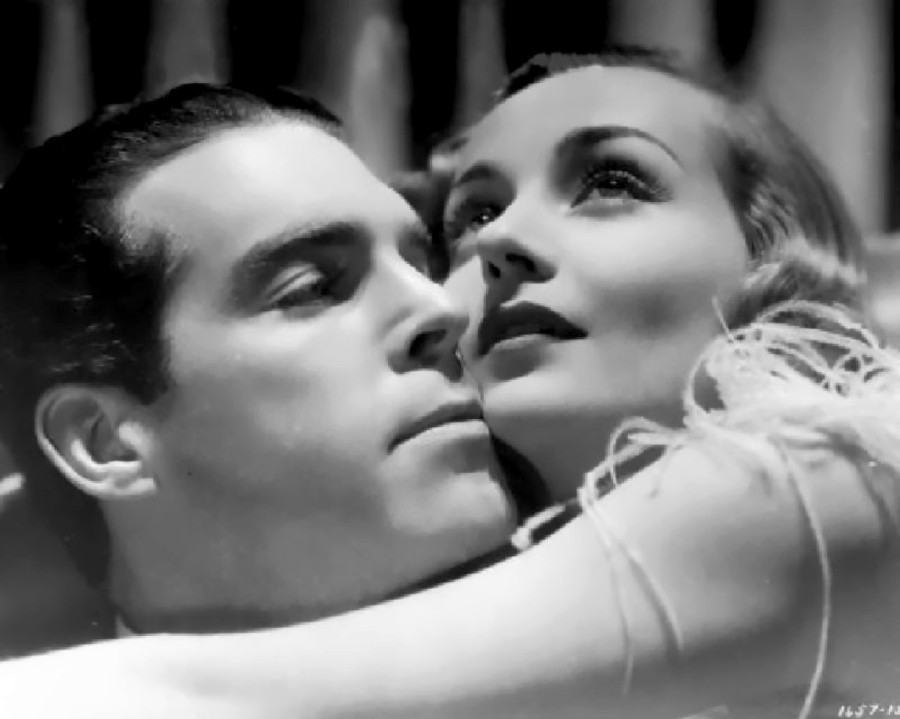 While we await Game 7 of the World Series, the finale of the 2014 major league baseball season, let's examine Carole Lombard and Fred MacMurray. Just as John Barrymore helped elicit a career-changing performance from Carole in 1934's "Twentieth Century," so did Lombard return the favor to some extent for MacMurray a year later in "Hands Across The Table." (To be fair, earlier in 1935 MacMurray showed solid chemistry with Claudette Colbert in "The Gilded Lily," but Fred later credited Carole for drawing out his truly comedic side.)

You might say Lombard and MacMurray were drawn to each other like magnets. And speaking of that, how'd you like to have a 2" x 3" magnet of Carole and Fred, suitable for your refrigerator? Well, you can, and it looks like this: 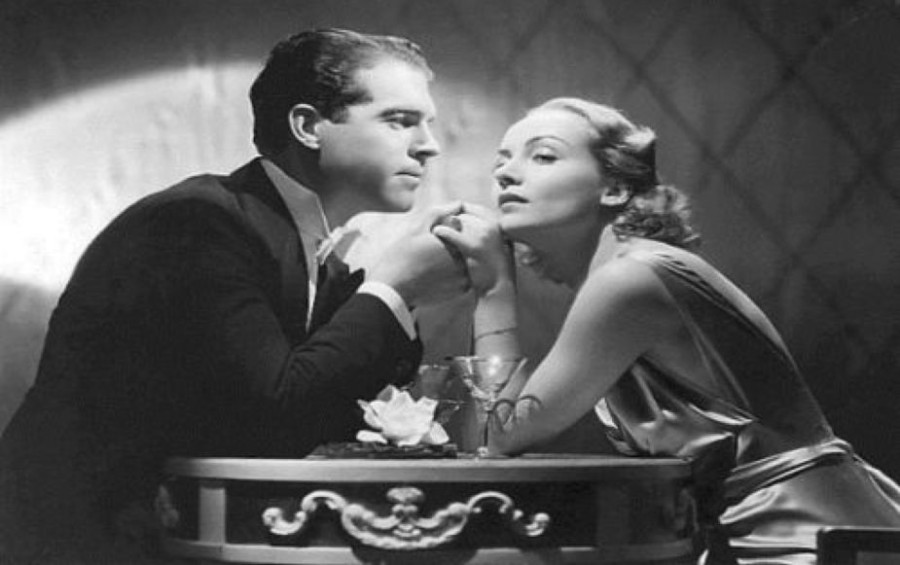 As of this writing, four are available, at $3.99 each. To purchase yours, go to http://www.ebay.com/itm/FRED-MACMURRAY-CAROLE-LOMBARD-2X3-FRIDGE-MAGNET-ACTOR-ACTRESS-FILM-TELEVISION-/261643403502?pt=LH_DefaultDomain_0&hash=item3ceb2980ee.

More Lombard magnets -- some solo shots, some featuring her with others -- can be found at http://magneticappealshops.com/?s=carole+lombard&submit.x=0&submit.y=0&submit=Search&post_type=product.

Several months ago, we noted that Broadway dynamo Kristin Chenoweth was soon to take on a Lombard role, playing Lily Garland in a revival of "On The Twentieth Century," a musical adaptation of the '34 film that originally starred Madeline Kahn on Broadway (http://carole-and-co.livejournal.com/698303.html). And here is Kristin as Lily Garland... 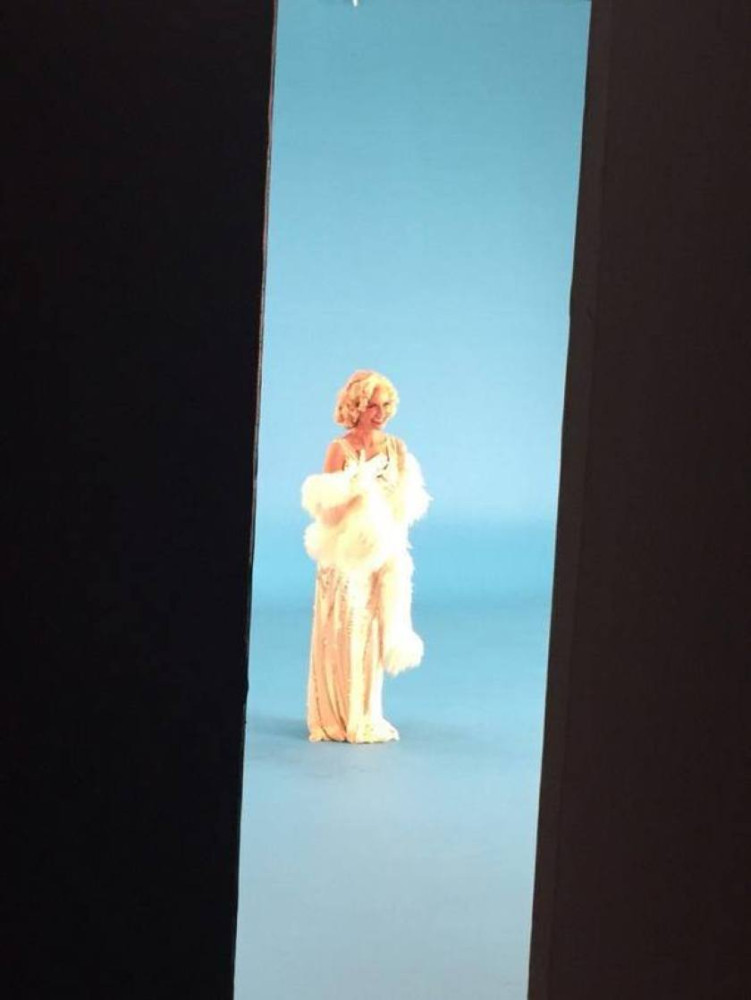 ...and her enjoying a Slurpee after the shoot: 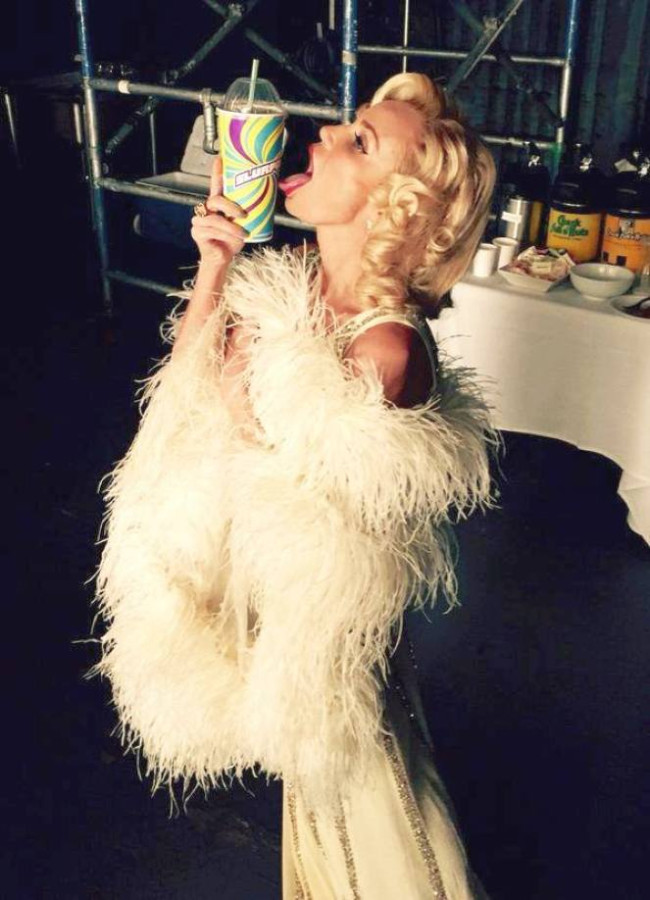 The show will open a limited run in February. Learn more by visiting http://ow.ly/Dj7Ov
Collapse