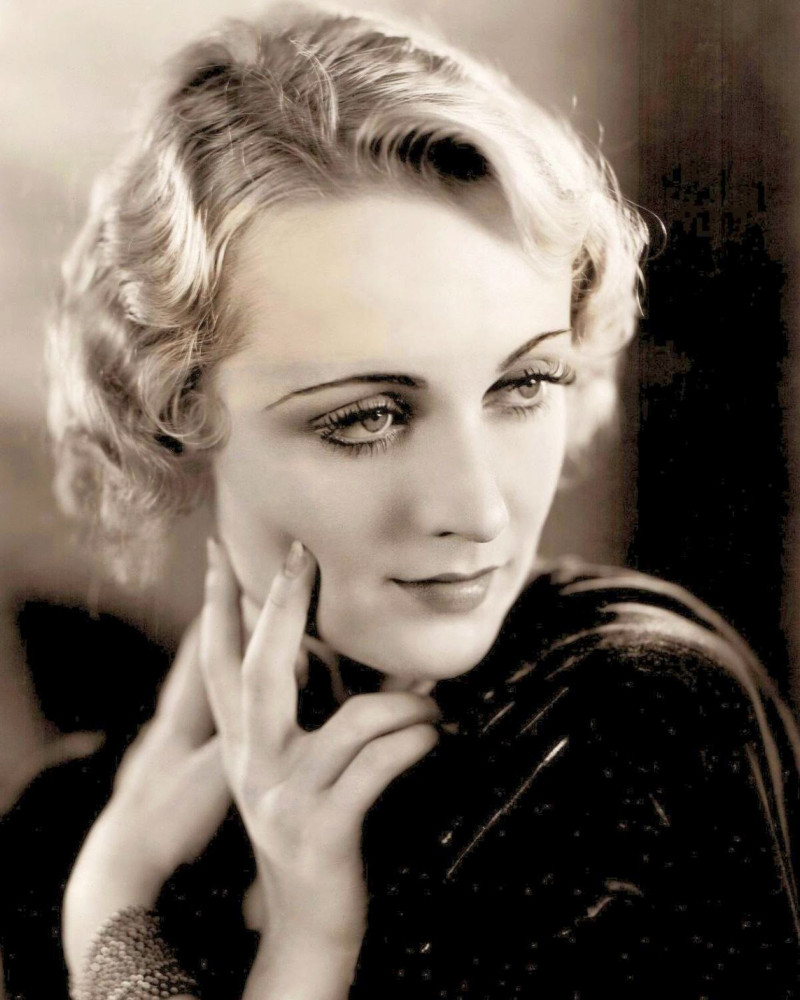 Here's proof that not all "classic Hollywood portraiture" took place in Hollywood...or even in southern California. This pensive shot of Carole Lombard, Paramount p1202-2, was taken in New York by Herman Zerrenner in the late summer of 1930, when Lombard was in the East to make "Fast And Loose," what would be her only film at Paramount's Astoria studios in Queens. 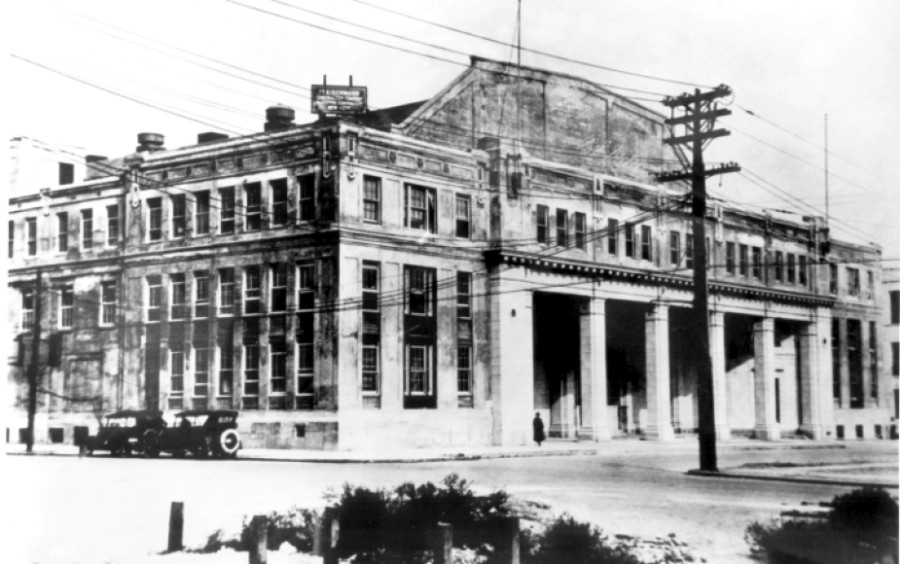 When another photo from that session, p1202-5, was shown on Facebook today... 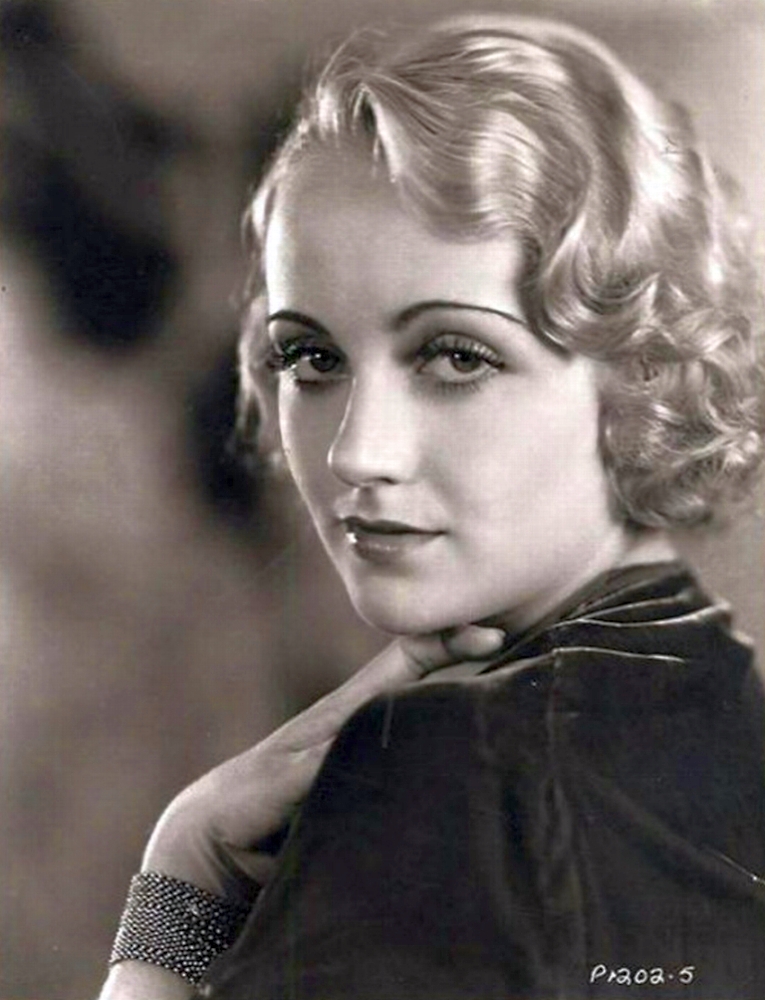 ...someone responded, "She looks like a kid in this picture." In a way, she was, since Lombard had yet to turn 22.