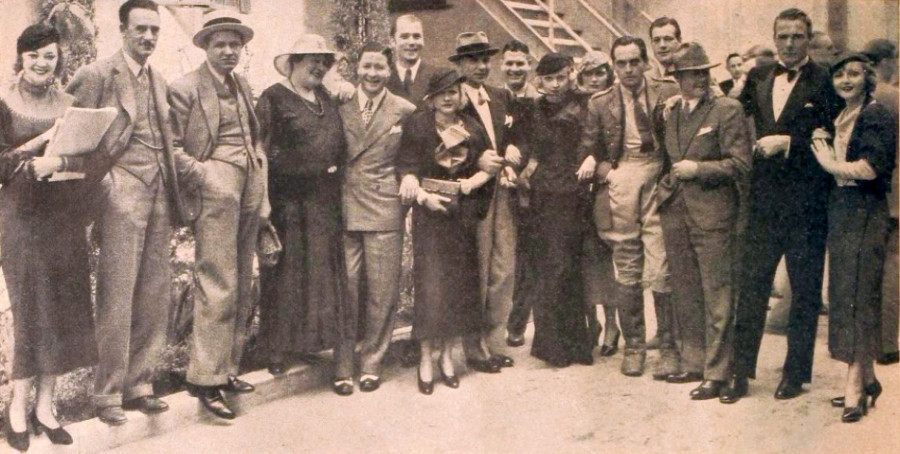 You probably recognize Carole Lombard in this group photo from March 1933 (she's seventh from right), but how many other Paramount personalities (mostly actors but a few directors as well) can you identify? Since you probably don't have all day to figure things out, here's the list, from that June's issue of Motion Picture:

About half of them either acted with or directed Carole, and all had lengthy or notable careers. (For example, Kathleen Burke at far left won a studio contest to portray the "panther woman" in the horror classic "Island Of Lost Souls" -- beating out Gail Patrick, among others -- but never quite escaped such typecasting and retired from films in 1938.) We bring this up because classic movies provide all sorts of fascination for their fans, but they never have been honored with a special day.

Ladies and gentlemen, may I present to you... 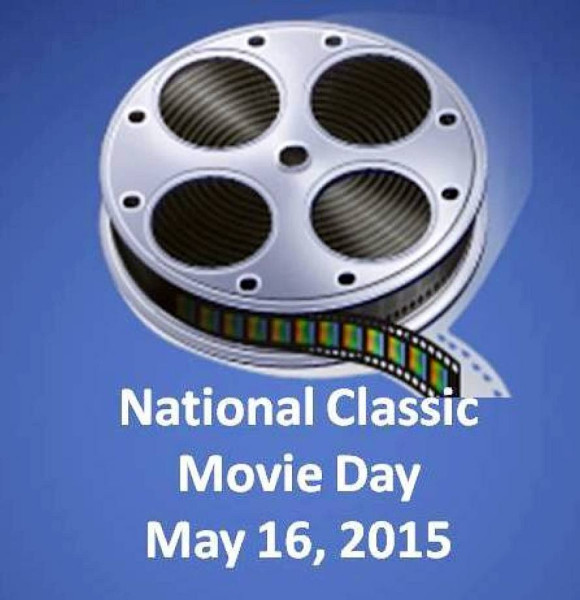 While I would love to take the credit for this idea, it's actually the brainchild of Rick at the delightful site http://www.classicfilmtvcafe.com. And if you're wondering why he chose May 16, that's because on that date in 1929, the first Academy Awards were held at the Hollywood Roosevelt Hotel.

Rick has come up with a slogan that explains it all -- "Celebrate Classic Films from the Silents to the Seventies." I suppose that means 1979 is the cutoff date, two years after "Star Wars" cemented the blockbuster concept pioneered by "Jaws" in 1975. He created this poster, which features images from classics from the '30s through the '60s: 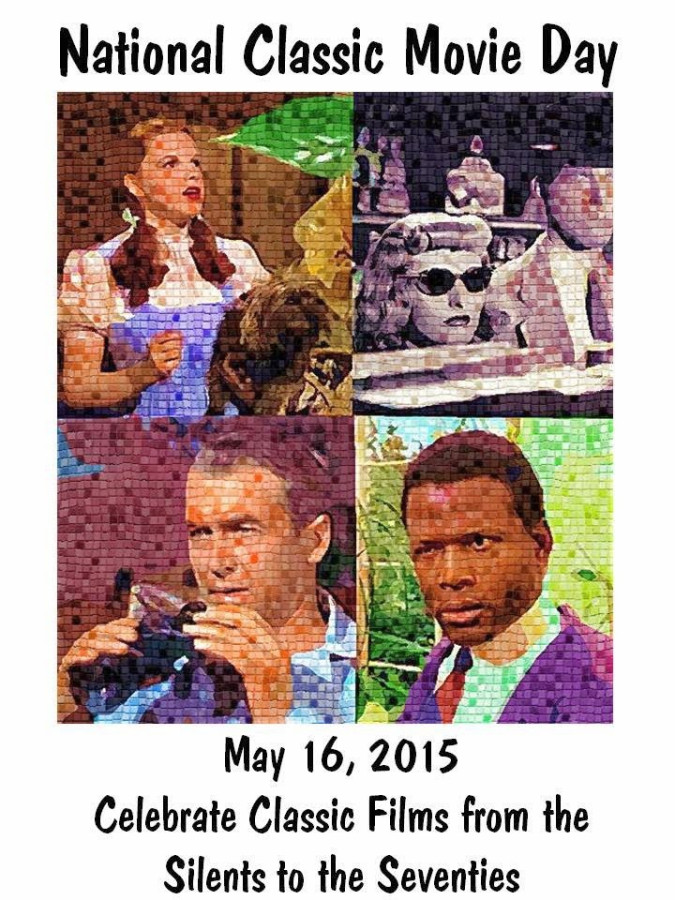 "How will National Classic Movie Day be celebrated? That's entirely up to you! You could host a blogathon, show a classic film at your local library, watch a DVD with friends, tweet about it, conduct a poll on classic favorites, etc."

National Classic Movie Day has its own Facebook site (https://www.facebook.com/pages/National-Classic-Movie-Day/1567061810191423) and also is on Twitter at @ClassicMovieDay (#NationalClassicMovieDay).

One way to promote the event, according to Rick, is to "use the poster above or create your own." So I've done just that, pairing my all-time favorite actor and actress from one of my very favorite films (which I saw with an audience for the first time at the Bing Theater Tuesday afternoon): 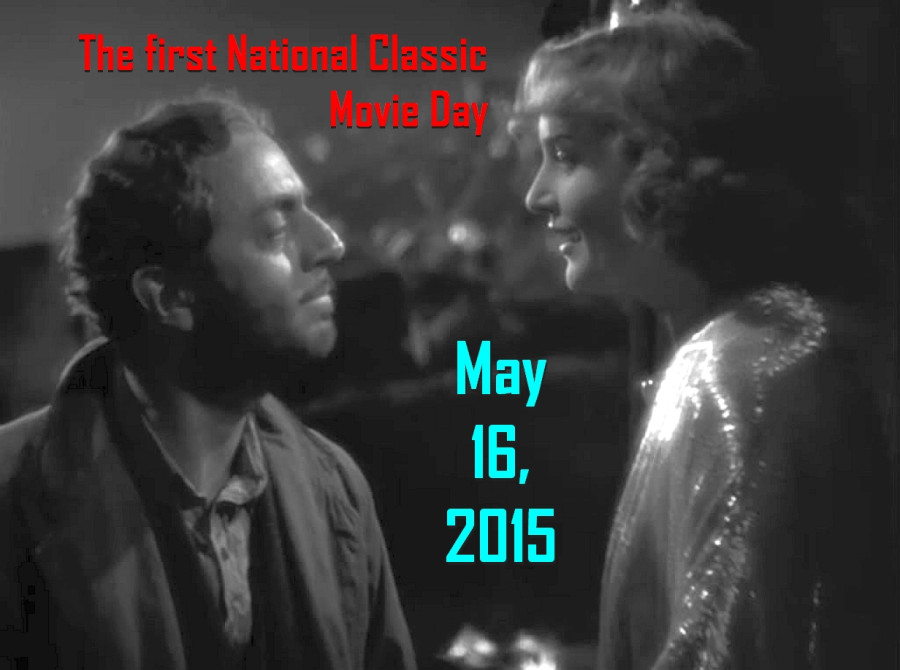 (I plan to create future posters featuring Lombard and other classic stars from the Golden Age.)

I hope many of you will join me in this endeavor. Let's get this nation to celebrate classic movies, an integral part of American culture.
Collapse