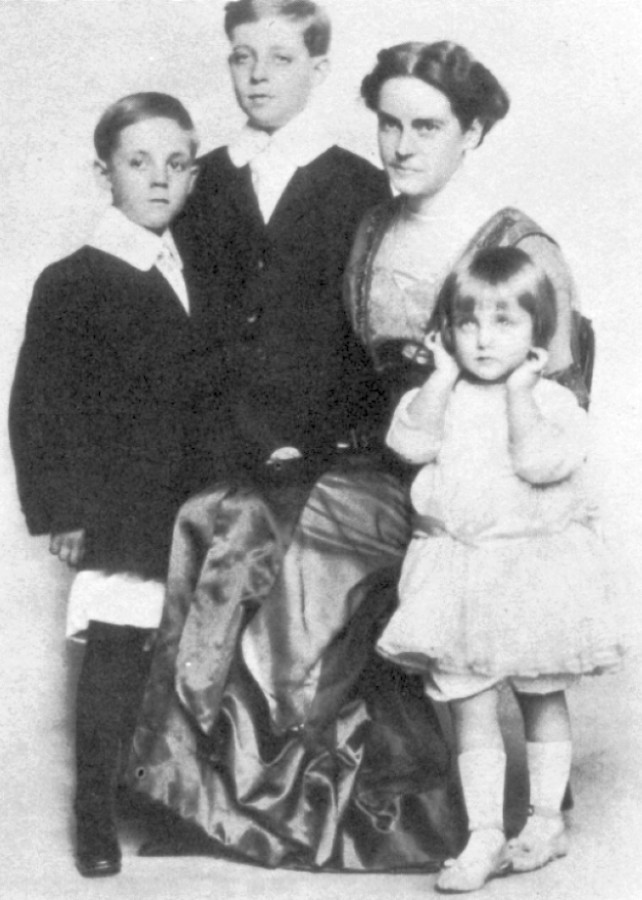 Already showing how she could command a photographer's spotlight even as a child, Jane Alice Peters (the future Carole Lombard) poses with her two older brothers Frederic and Stuart as well as her mother, Elizabeth Peters, in a picture taken in her birthplace of Fort Wayne, Indiana. A week ago Sunday, on the eve of the 106th anniversary of Lombard's birth, the city showed its love in return.

Author Robert Matzen, whose fine book "Fireball" not only chronicles Lombard's tragic end, but lovingly looks at her life and the other 21 victims of Flight 3, gave a lecture at the Fort Wayne History Center, and more than 130 filled the room (the one time city council chamber)... 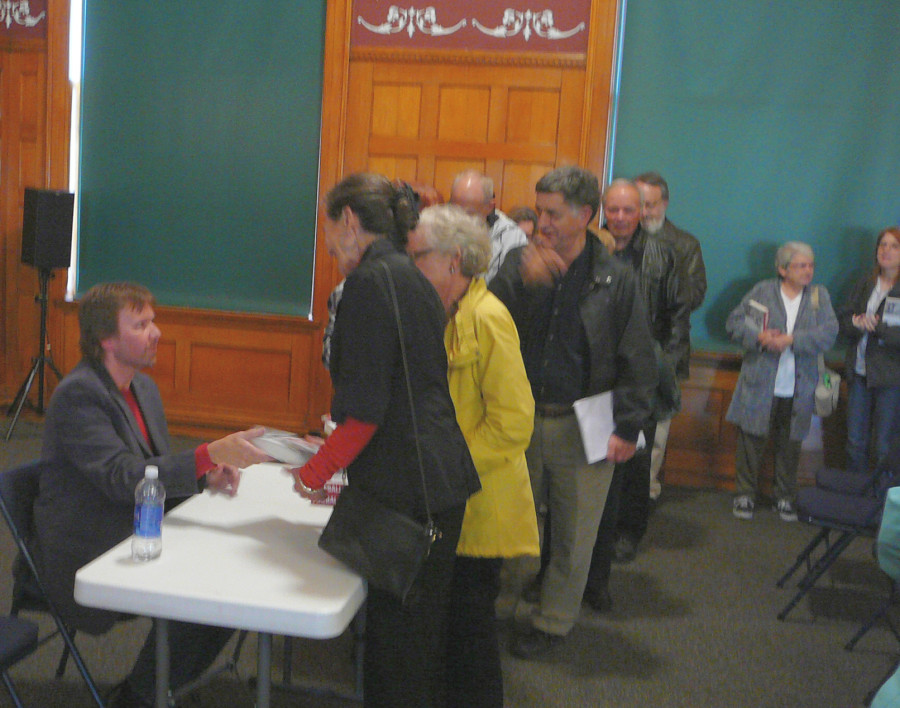 Lots of Lombard memorabilia was on display, much of it provided by Carole Sampeck and The Carole Lombard Archive: 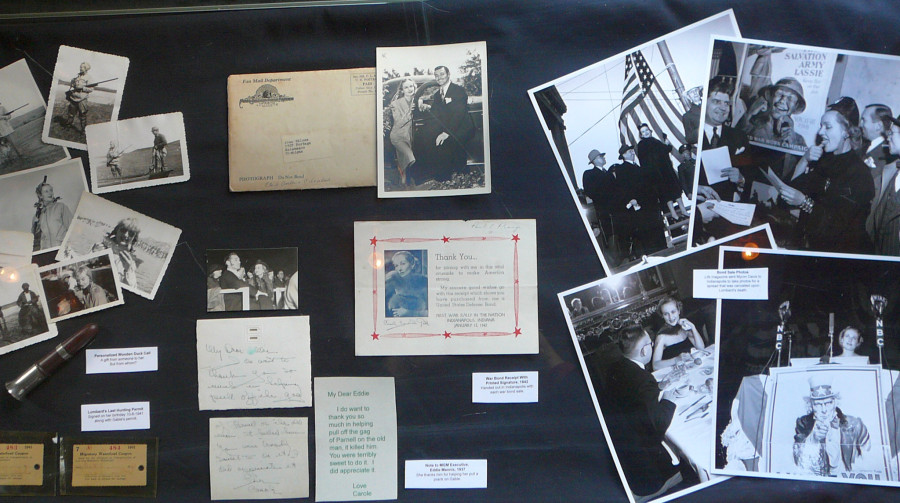 Afterwards, many of the visitors took a tour of Carole's birthplace at 7047 Rockhill Street: 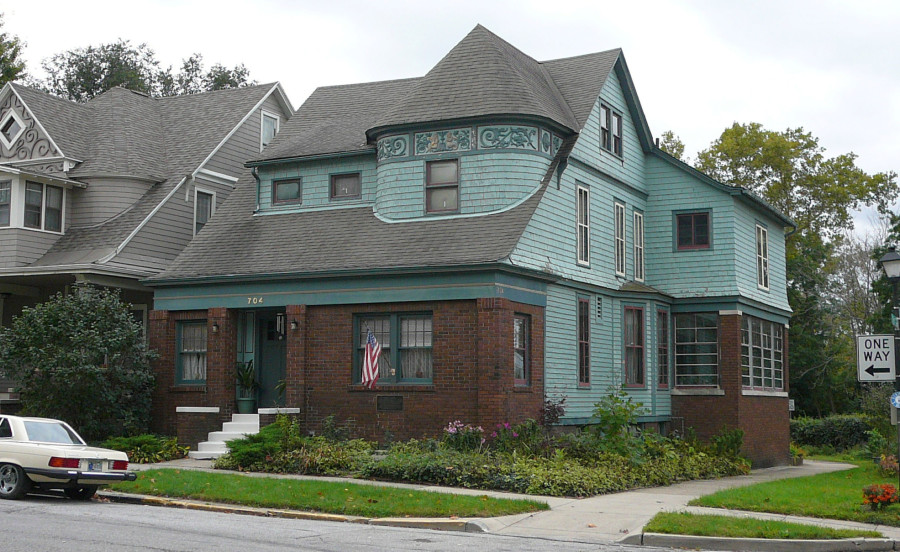 Read more about it from Matzen himself at http://robertmatzen.com/2014/10/07/woodstock-on-the-maumee. And from one who couldn't make it back east, thanks to all who attended.
Collapse