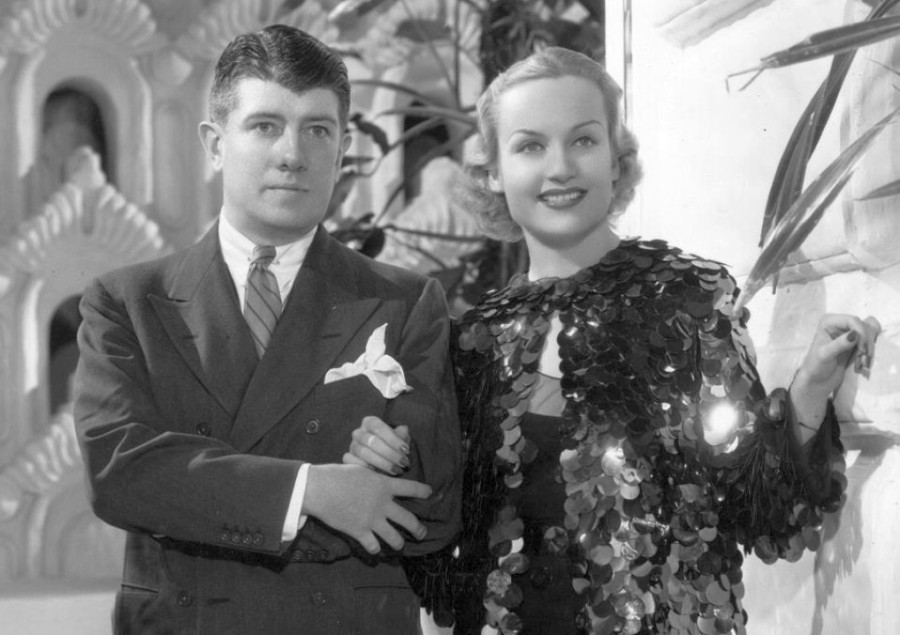 Travis Banton is one of the somewhat unsung heroes of the Carole Lombard look. He was chief fashion designer at Paramount during nearly all of Carole's seven-plus years there, and Lombard liked his work so much that he helped design costumes for films she made at several other studios. 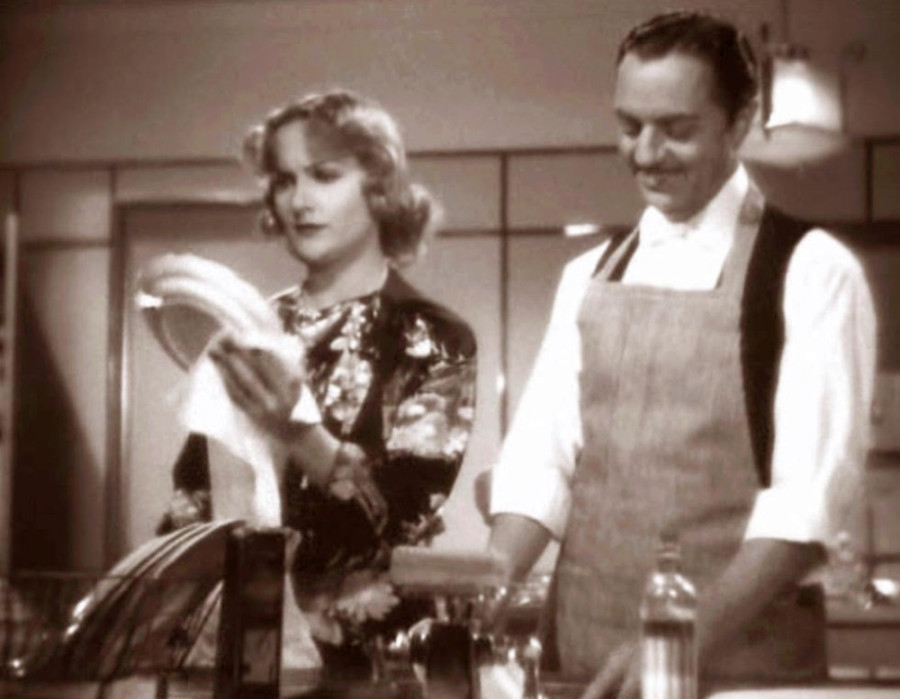 One of those films was Universal's "My Man Godfrey," and the Los Angeles County Museum of Art -- where another Lombard gown from "Godfrey" is on display at the future Academy Museum of Motion Pictures site next door as part of its "Hollywood Costume" exhibit (http://carole-and-co.livejournal.com/689208.html) -- is showing the 1936 screwball classic at 1 p.m. Oct. 21 at its Bing Theater. Tickets are $4 general admission, $2 for seniors and LACMA members. 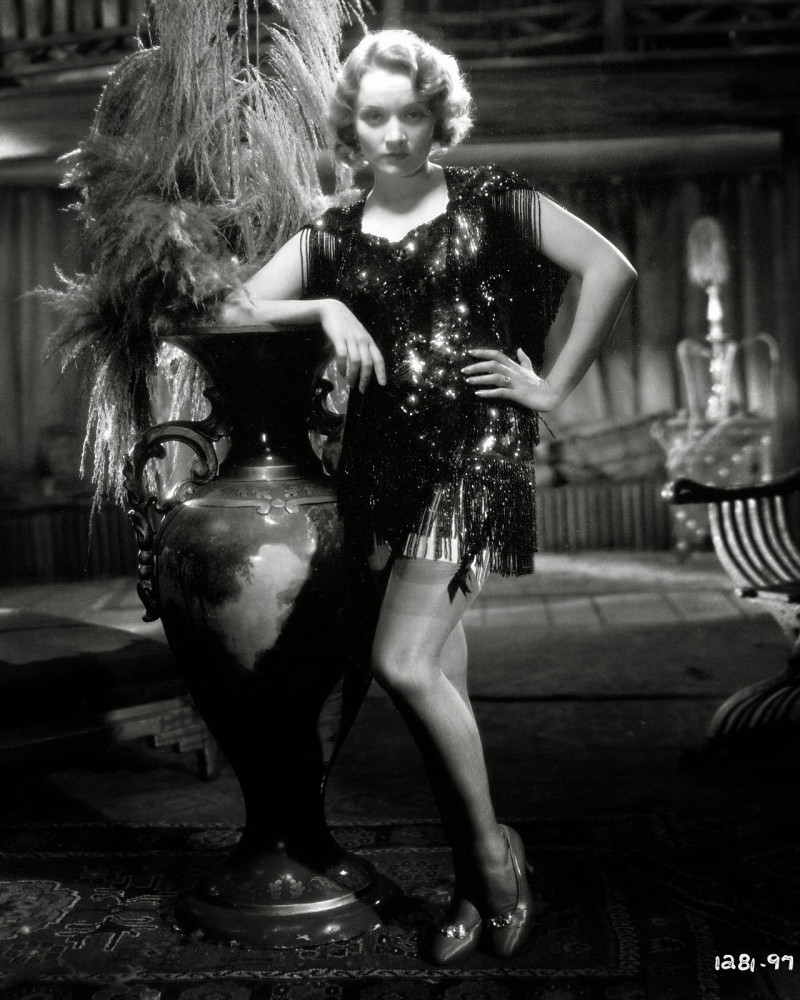 It's part of a four-film matinee salute to Banton's fashion sense, and it gets underway at 1 p.m. today with "Morocco" (1930), Marlene Dietrich's first movie on American soil. (If you're in LA, you still have time to get there.) 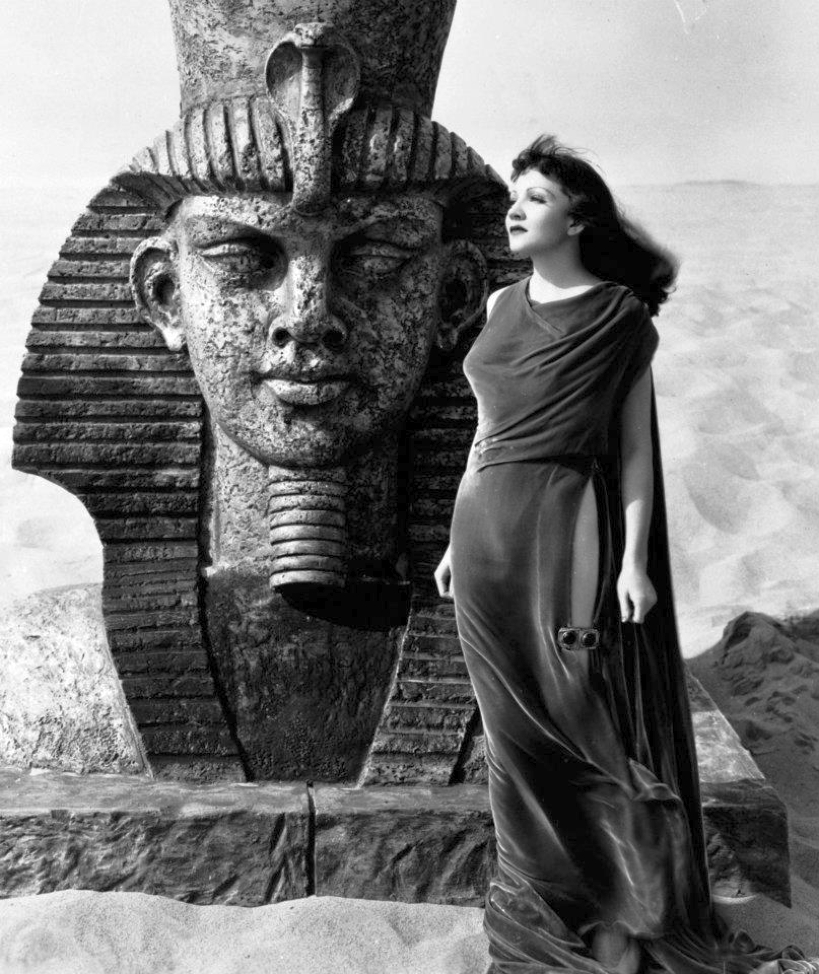 Claudette Colbert's "Cleopatra" (1934) follows on Oct. 14 (with apologies to Elizabeth Taylor, whose Forest Lawn vault I passed on the way to visiting Carole's yesterday, Claudette remains the classic Cleo)...

...while Dietrich concludes with "Angel" (directed by Ernst Lubitsch) on Oct. 28.

For more on the series, visit http://www.oscars.org/events-exhibitions/events/2014/10/tuesday-matinees-travis-banton.html.
Collapse