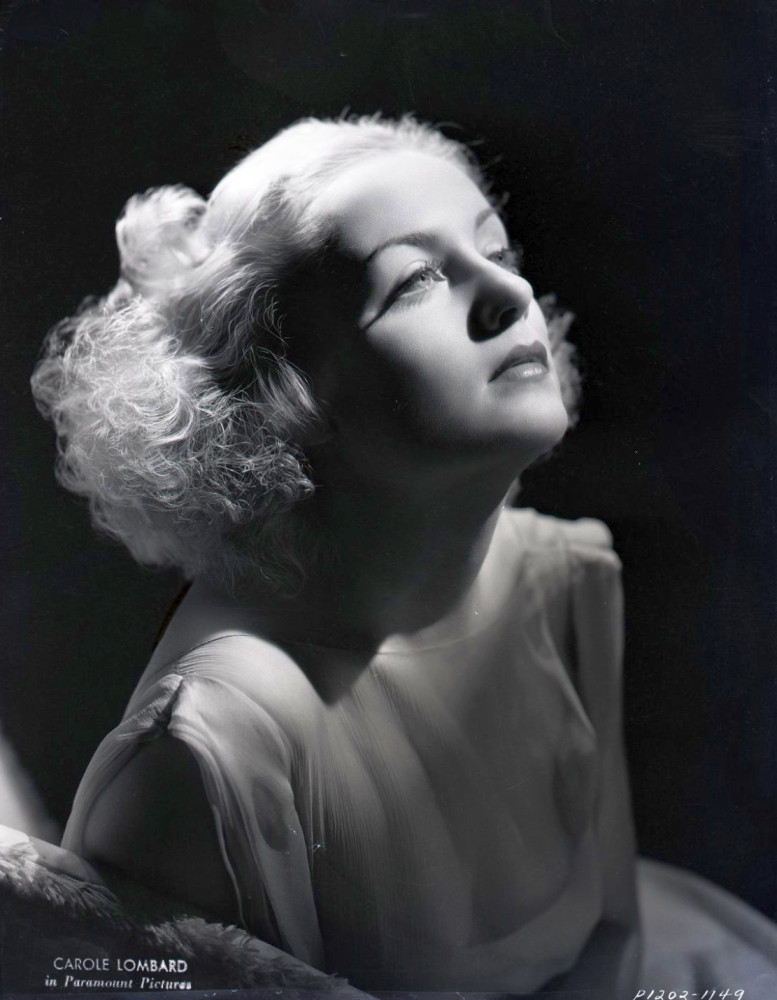 I hope you're having a joyous 106th anniversary of your birth today. I celebrated in my own way by visiting your crypt at Forest Lawn in Glendale...the first time I've been there in more than 25 years.

Entering the Sanctuary of Trust at the Great Mausoleum -- and yes, I came reverently, wearing a shirt and tie, treating you and your fellow forever residents with the respect and dignity they deserve -- I noted someone had left you flowers, and was glad. Clark Gable's vault next to yours also received flowers, as well as a small American flag, probably in recognition of his military service. 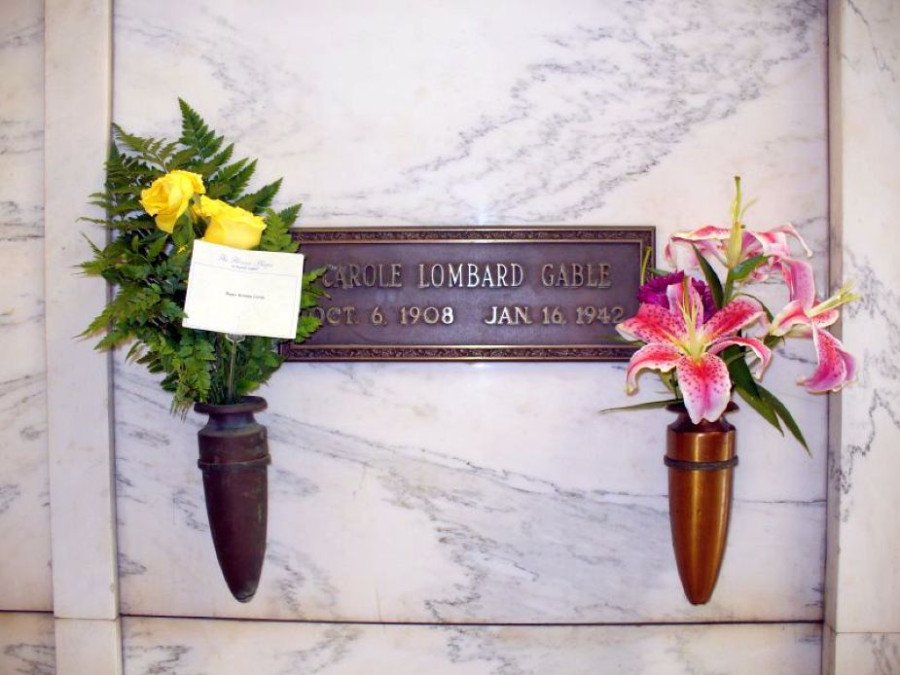 I stood in front of your vault and softly said, "You've changed my life, and I will always love you for it." And that's the truth. Researching your life, and the lives of those you knew and worked with, led me to move to Los Angeles in July, just as you and your mother and brothers did a century ago this fall -- and my apartment not only is a bus ride from neighborhoods you grew up in, but from Forest Lawn as well. (Different bus routes, mind you.)

I understand why you fell in love with Los Angeles and southern California: The scenery is remarkable, the weather for the most part delightful, particularly those cool nights largely devoid of humidity. (I hope it can remain this way; the state is having a dreadful drought, and a condition called global warming spells potential long-term danger.) A friend of mine congratulated me on the move: "Congrats on the courage to follow your dreams -- follow those familiar footsteps you've never taken, see things through her eyes as well as yours." That indeed is what I'm trying to do.

The city you loved has changed drastically since your mortal self last saw it, and you would be amazed. Skyscrapers now dwarf the City Hall that once towered over the rest of downtown; the Red and Yellow cars are long gone, now replaced by an ever-expanding subway and light rail system that people actually are beginning to use; and whereas Los Angeles once was dominated by emigres from the Midwest (such as your family), it's now a world-class city with a splendid blend of whites, blacks, Asians and Latinos. It's become the dominant metropolis of the West, a global powerhouse of both finance and culture. 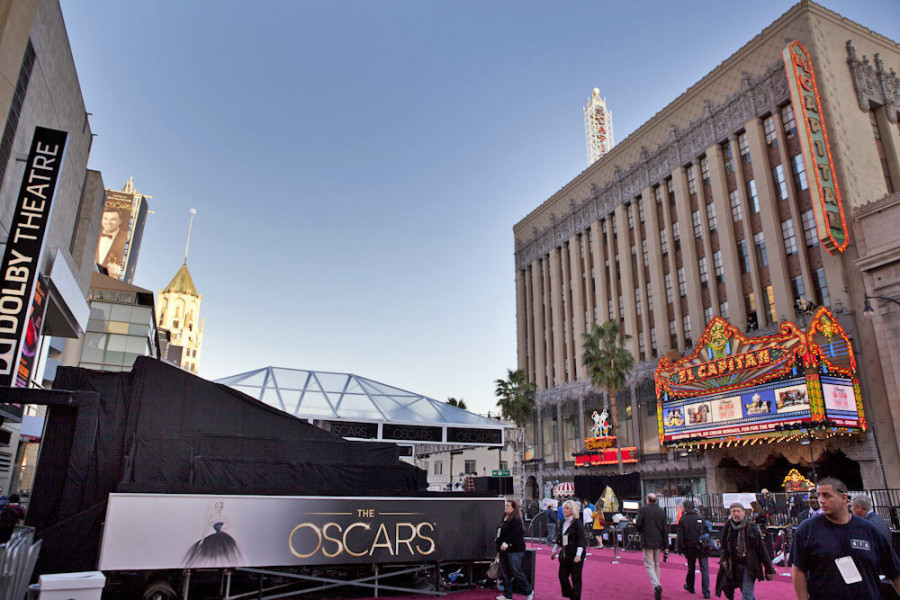 And yes, that culture includes "Hollywood" (which still remains shorthand for the entertainment industry, even though so much of it is headquartered in Burbank or Culver City). It's still the capital for movies and that medium of television you were told was just around the corner, as well as something called video games and other endeavors. The industry is going strong, but may have lost its soul while worshipping special effects and opening-weekend box office. If you made movies today, you probably would be an art-house actress. Some actors, directors and studios are making stupendous sums of money, but the product simply isn't as fun anymore. Oh, and tell your buddy Lucille Ball that the multi-camera sitcom filmed before a live audience -- a format her husband Desi Arnaz helped engineer -- is in serious trouble aside from a few series on her old network, CBS. But that's another story, for another time. 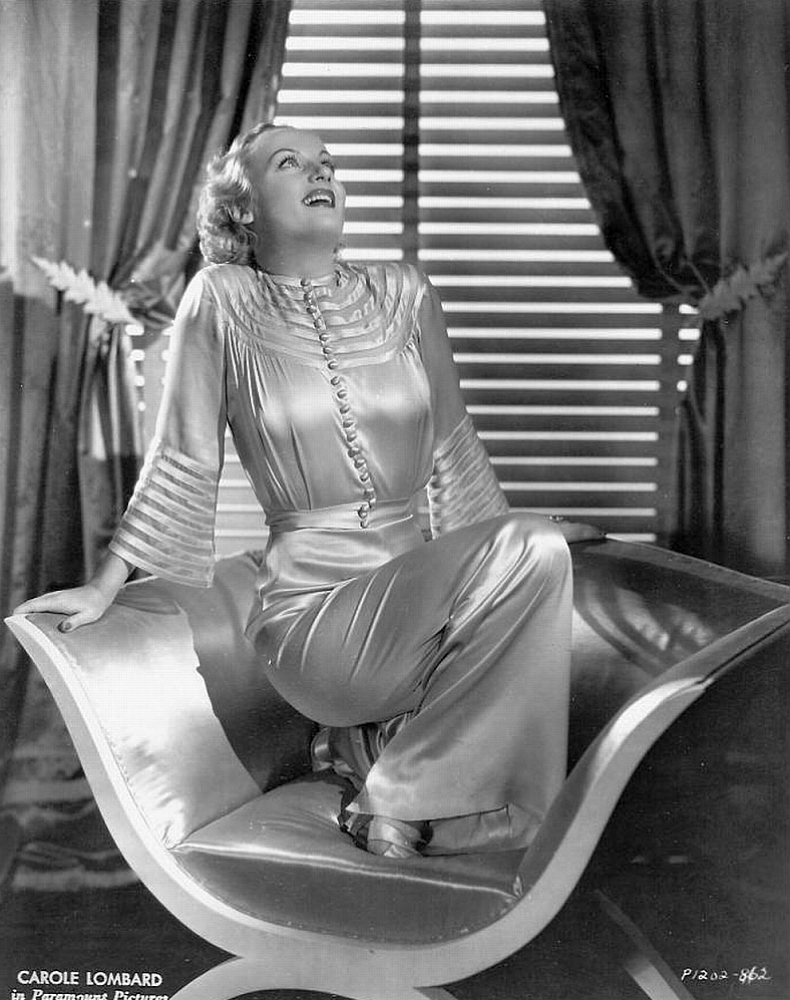 But enough about the city -- let's talk about you, Carole. You may have left this earth more than 13 1/2 years before I arrived, and yet, through watching you on screen, reading stories and interviews in newspapers and magazines of the time, it's as if I've known you since childhood. You are amazing in your timelessness, remarkable for someone who's been gone more than 70 years. But your personality, and your actions, transcend time -- if I could magically snap my fingers and bring you to 2014, you could adjust to today with minimal difficulty.

Moreover, your influence continues, both professionally and personally. You remain the standard by which all comedic actresses are judged, and scores of them study your work and view you as a role model -- not just your acting but your business knowhow. You're even studied in college for both your style and your early feminist views. I think you'd be delighted to see the progress women are making throughout the world, although much more remains to be done.

All this shows how beloved you remain, and how you touch our minds, hearts and souls. Again, I'm so thankful you've changed my life.

P.S. My mother left us last December at age 93. She was a fan of yours too, although her favorite actress growing up was Ruby Keeler.

A chill must have developed on deck, because Carole has traded in her shorts for sailor bell bottoms (while still looking luscious) in our latest Lombard LiveJournal header, Paramount p1202-533.
Collapse