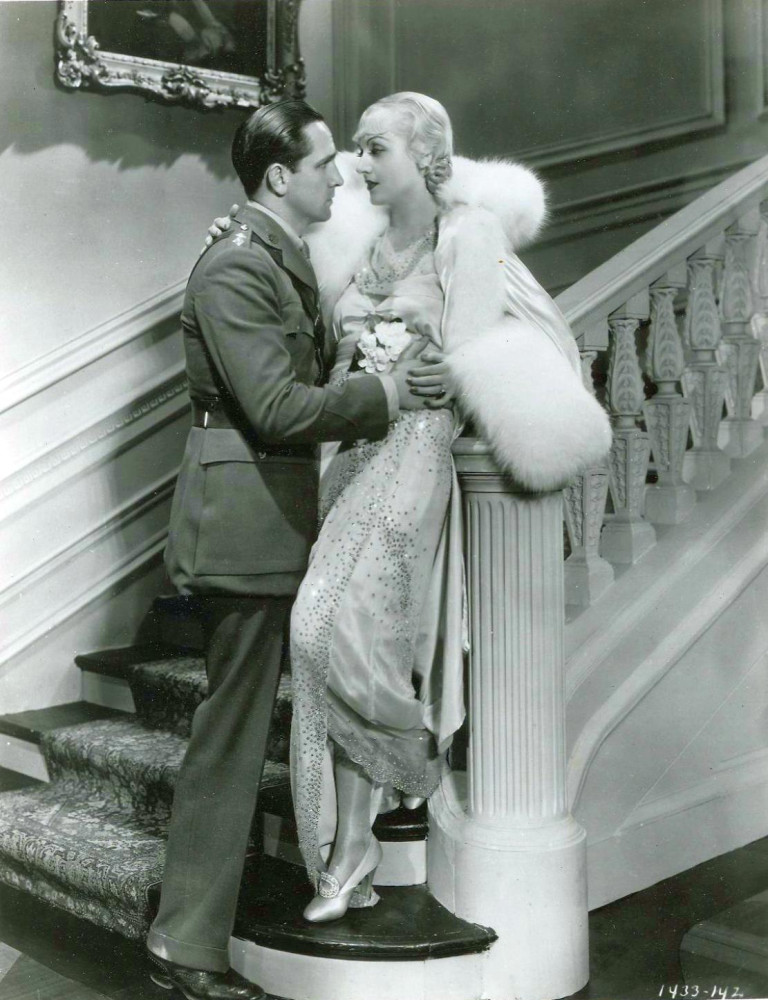 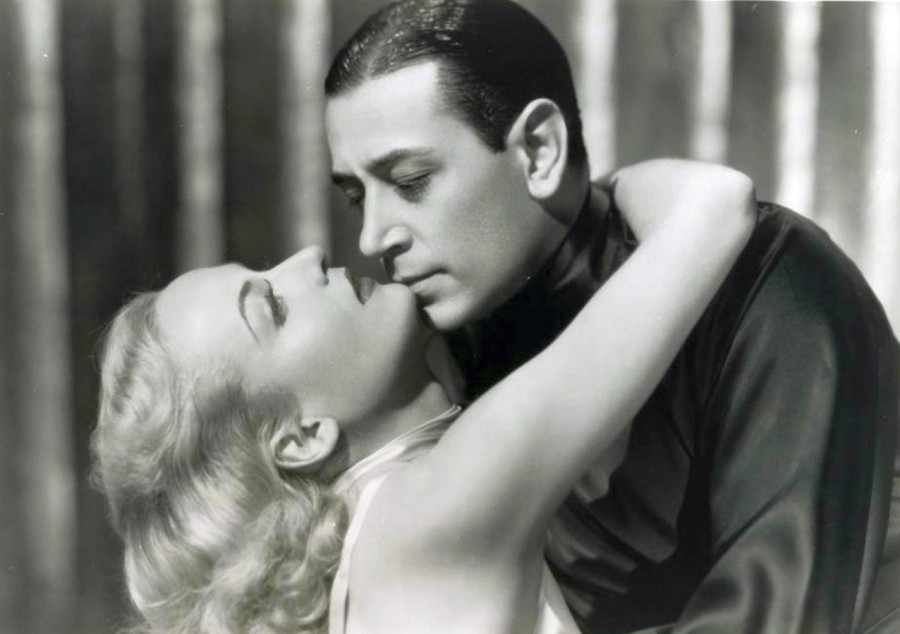 Why are we leading off this entry with photos from Carole Lombard's films "The Eagle And The Hawk" (top) and "Bolero"? Well, it has something to do with this... 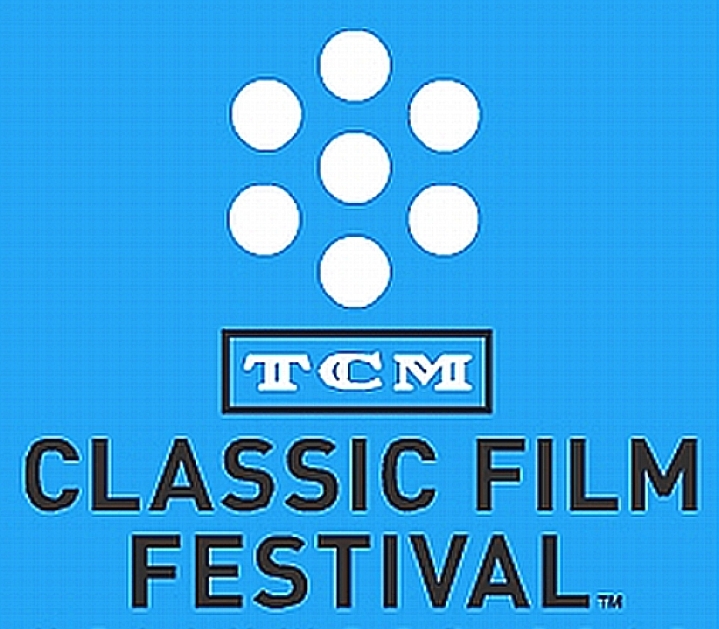 Turner Classic Movies has announced the dates for next year's TCM Classic Film Festival -- and if you're worried that the dates will conflict with the start of the 2015 baseball season, good news. On the other hand, those of you into college basketball could run into conflicts with the regionals. That's because the sixth annual festival will run from March 26 to 29 (Thursday through Sunday), a bit earlier than usual, and once more will be held in Hollywood.

TCM also announced the theme for the 2015 event -- "History According to Hollywood." According to a release from the channel:

"The Old West. Medieval England. Ancient Rome. Hollywood has found endless inspiration in re-creating historical moments and bringing to life the heroes and villains of the past, creating a form of time travel for audiences through the ages and around the world. These films, however, are not always true to the historical record -- filmmakers have often created works about the past that are a reflection of the period in which they were made, or change facts to suit their storyline. The 2015 TCM Classic Film Festival will explore how cinema has shaped how we view and remember history."

Both "Bolero" and "The Eagle And The Hawk" qualify as "historical" pictures since they were set during World War I, about 15 years before their release. Very few other Lombard pictures meet such criteria; Carole appeared in a handful of westerns (all at Fox, and all of them lost other than "The Arizona Kid"), but never was cast in a costume epic. For such roles, her modernity worked against her. (And both "Bolero" and "Eagle And Hawk" are Paramount pictures owned by Universal, which has done little with either -- it's uncertain whether TCM could procure such films, much less work with Universal to bring them up to speed.)

However, that doesn't necessarily mean the 2015 TCMFF will be bereft of Carole. Not every film shown at the festival strictly meets that year's topic. 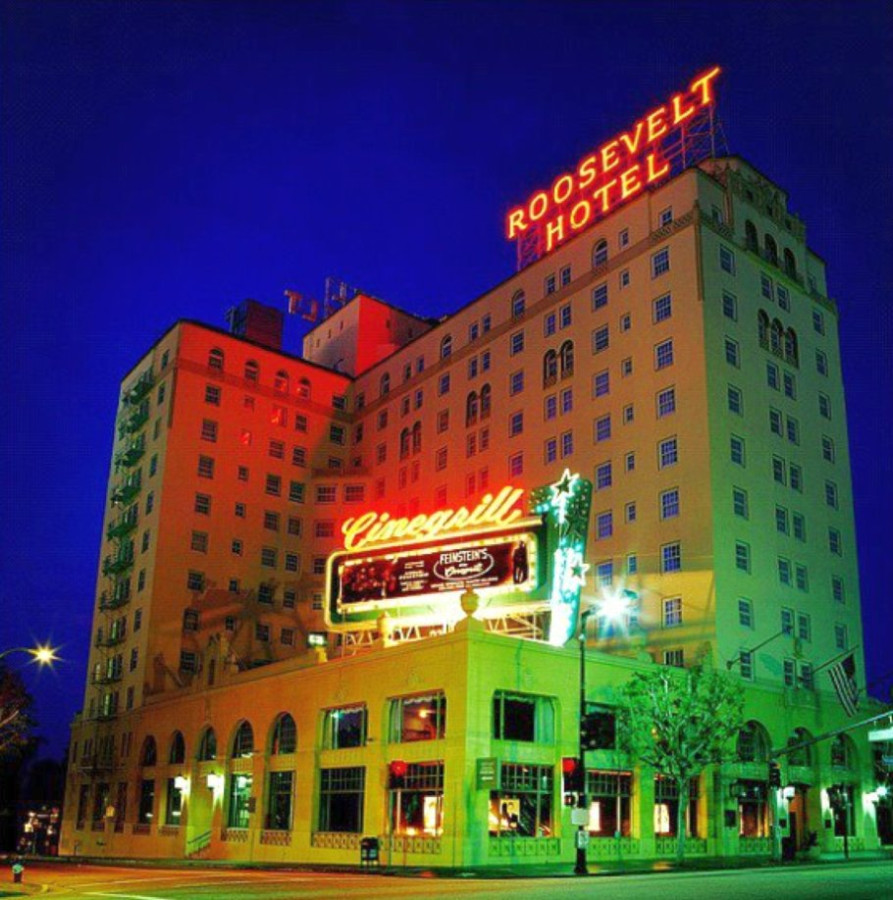 Robert Osborne, Ben Mankiewicz and others from the TCM family will be on hand, of course. And as in the past, the legendary Hollywood Roosevelt -- where Carole saw Russ Columbo perform at the Cinegrill and, years later, had the occasional penthouse rendezvous with Clark Gable -- will be home base for the festival and site of Club TCM. Next year, the W Hotel Hollywood, near Metro's Hollywood/Vine station, also will be a partner hotel. To learn more about booking for the 2015 festival, visit http://filmfestival.tcm.com/pdf/FilmFestival2015_TravelandLodging.pdf. (As for passes, they'll go on sale next month...that's November, y'know.)

I won't have to worry about hotel space next March, since I now live in Los Angeles and the TCMFF will be a mere subway ride away; I look forward to seeing you there. To see the official TCM release, visit http://filmfestival.tcm.com, which will regularly be updated with additional news.
Collapse