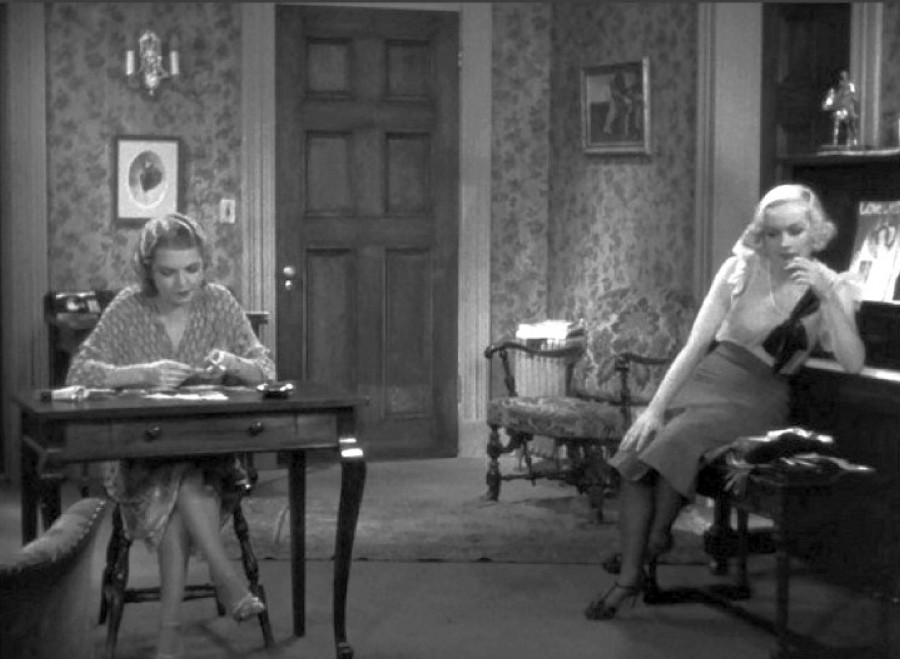 Few of you may remember this, but three weeks ago Friday, Turner Classic Movies showed Carole Lombard (shown with Mayo Methot) in "Virtue" (1932), one of the first movies in its series of 24-hour pre-Code marathons the channel is airing this month. That was the only Lombard movie on the 66-film schedule, which makes sense; Carole rarely is perceived as a pre-Code actress ("Twentieth Century" technically is one, but like "It Happened One Night" instead is seen as an early example of screwball comedy), and many of the pre-Coders she made for Paramount are unavailable to TCM.

Anyway, the pre-Code festival concludes this Friday, and the day's top star is none other than another favorite of this site... 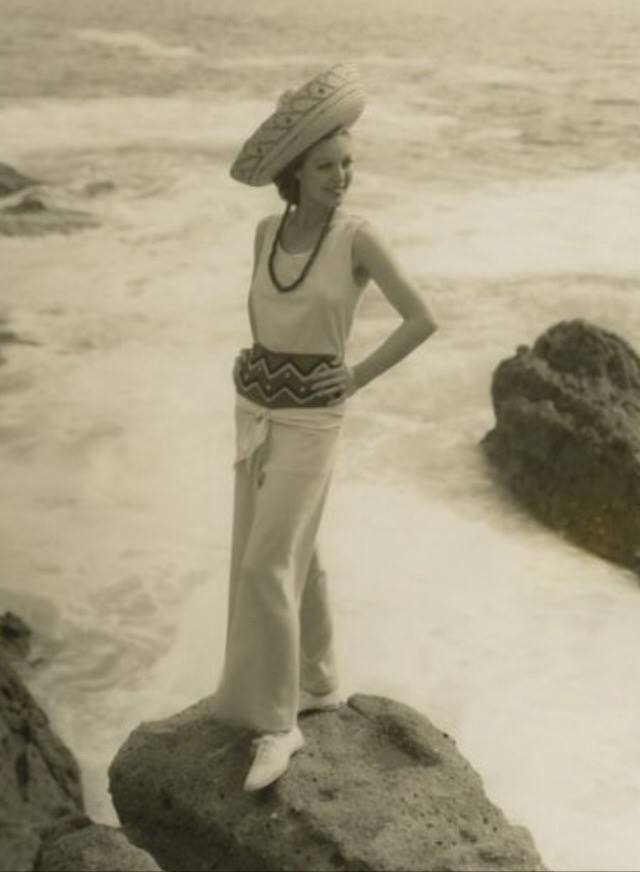 ...Loretta Young, whose pre-Code work has been a revelation to those of us who only were familiar with her more sedate films at 20th Century-Fox or her TV anthology series. Two of her films previously were part of the pre-Code package ("Taxi!" and "She Had To Say Yes"), but on Friday, she shows up six times -- including five films in a row. Here they are (all times Eastern): 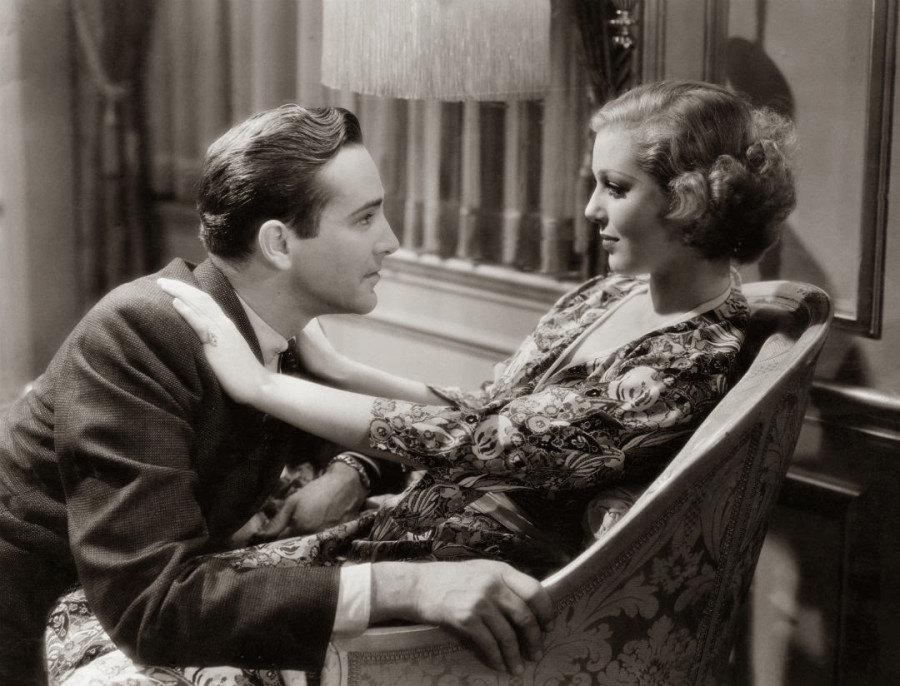 * noon -- "They Call It Sin" (1932). Loretta, playing a Kansas belle who follows her love (David Manners, above) back to New York, is as ethereal as ever. Chances are many of you will deem the ending a bit of a cop-out, however. With George Brent. 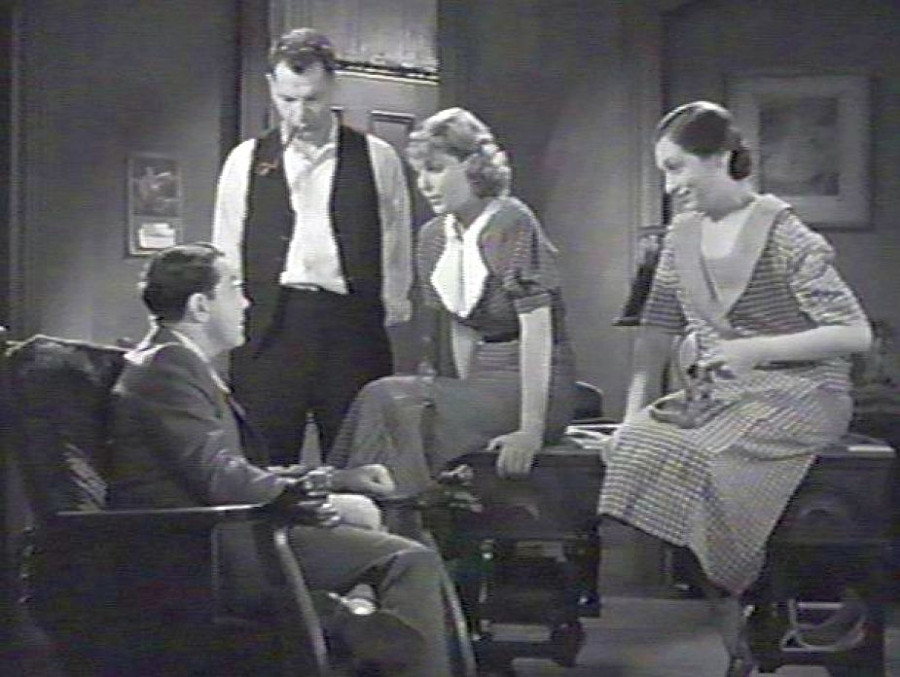 * 1:15 p.m. -- "Heroes For Sale" (1933). This William Wellman-directed film primarily is a vehicle for Richard Barthelmess (seated), who's superb as a war veteran who falls into all sorts of problems (drugs, finances) through no fault of his own. (It has much the same feel as the previous year's "I Am A Fugitive From A Chain Gang.") Young's solid supporting role ends tragically, and Aline MacMahon, a member of that great Warners stock company, delivers a standout performance. 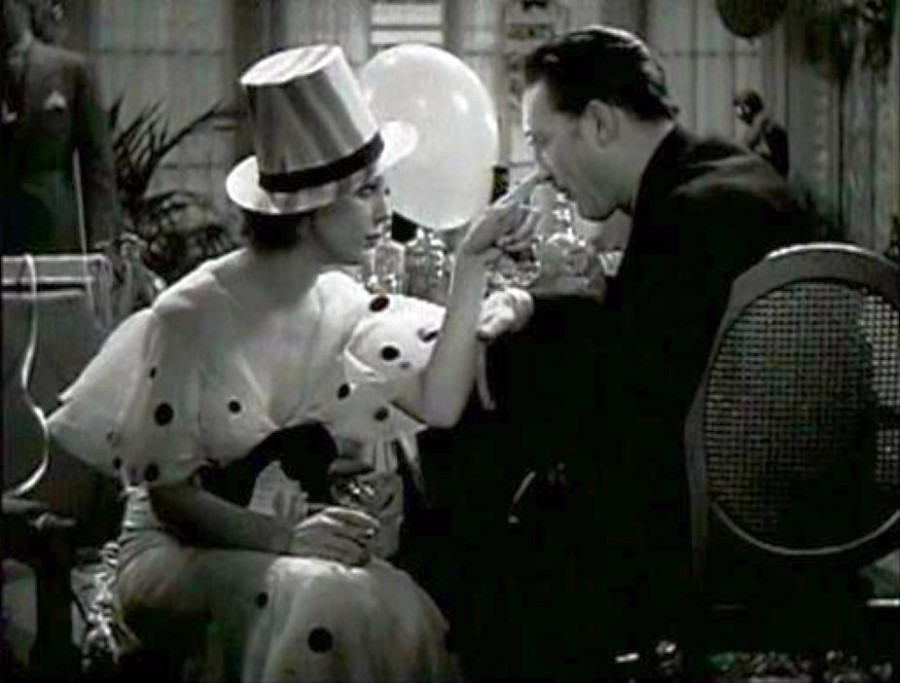 * 2:30 p.m. -- "Employees' Entrance" (1933). Warren William, as sympathetic a cad as you'd ever want to meet, is at his unscrupulous best as a ruthless department store executive who gives homeless Loretta a job but has some other plans for her as well. Alice White, a big star at the start of the decade, has a fine supporting role, as does the reliable Ruth Donnelly. 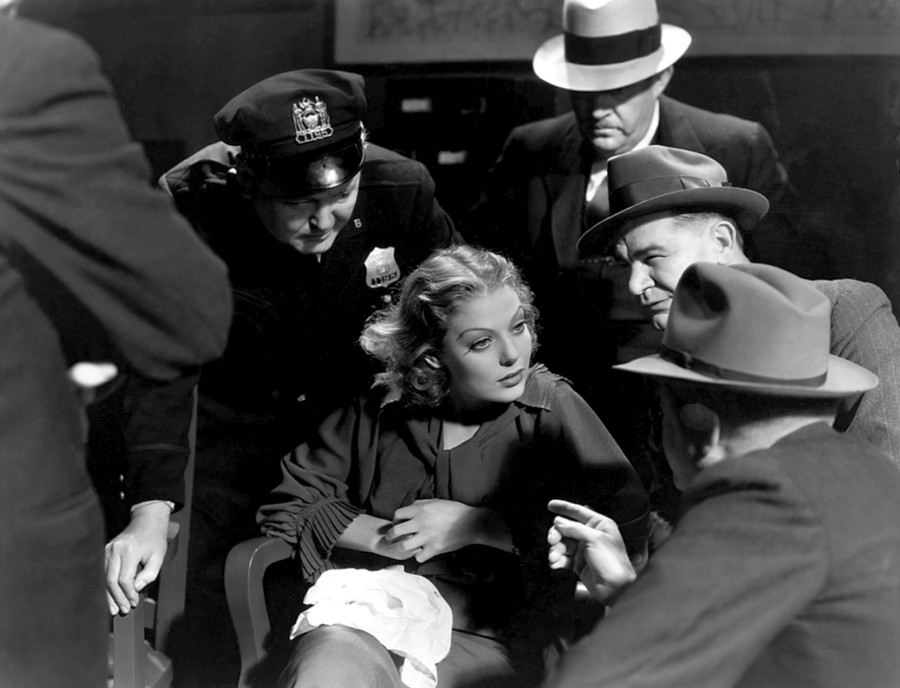 * 4 p.m. -- "Midnight Mary" (1933). Before her passing in August 2000, Young called this her favorite pre-Code performance, and many would agree with her assessment. Made at MGM rather than Warners and directed by Wellman, Loretta is excellent as a girl falls in with the wrong crowd. She's aided by Una Merkel in another of her heroine's best friend roles (she also appeared in "They Call It Sin") and Ricardo Cortez, everyone's favorite oily pre-Code target (http://carole-and-co.livejournal.com/162206.html).

The last Loretta film doesn't air until late, and you'll understand the reason why the minute you see it: 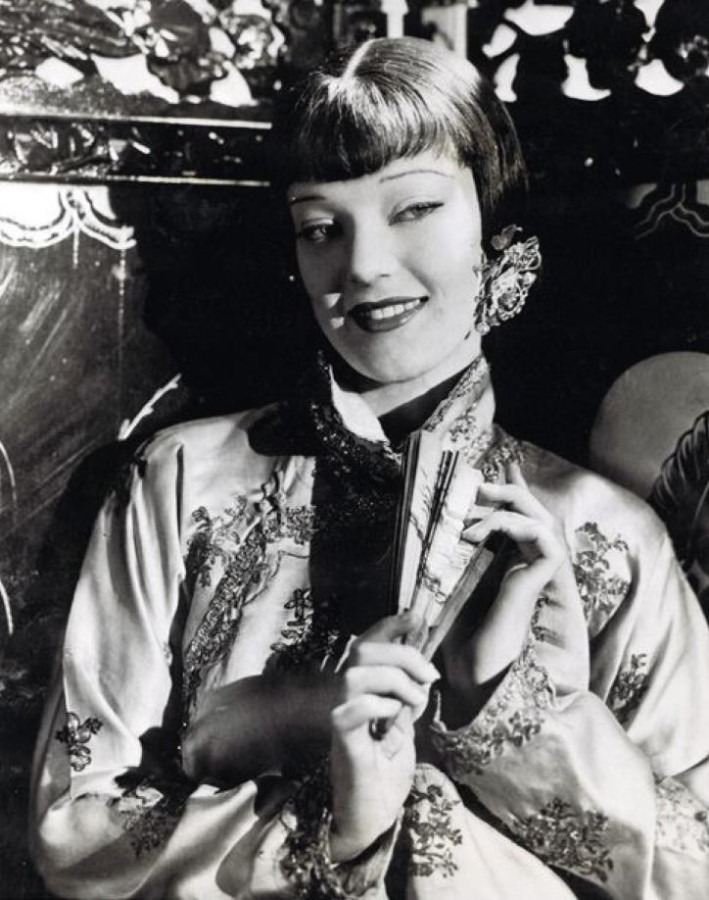 * 3:45 a.m. -- "The Hatchet Man" (1932). Eighty-plus years ago, political correctness did not exist as a concept, and this proves Myrna Loy wasn't the only Caucasian actress of the era who played Asian roles. Set in San Francisco's Chinatown, this Wellman-directed drama -- with an all-whites-playing-Chinese cast -- also stars Edward G. Robinson(!), Tully Marshall and Charles Middleton (was this a warmup for his iconic Emperor Ming in the Buck Rogers serials?).

Some other films worth noting are on the TCM schedule Friday. "A Free Soul," the film that made Clark Gable a star, along with Norma Shearer and an Oscar-winning performance from Lionel Barrymore, airs at 6 a.m. (Eastern); "Ladies They Talk About," a fun women's prison romp starring Barbara Stanwyck, is on at 9:30; the gangster triumvirate of "The Public Enemy," the original "Scarface" and "Little Caesar" are slated for 6:30, 8 and 9:45 p.m. respectively; and a TCM premiere, Clara Bow's "Call Her Savage," runs at 2:15 a.m. Learn more at http://www.tcm.com/this-month/article/1027783%7C0/Friday-Night-Spotlight-Classic-Pre-Code.html.
Collapse