We're slightly more than two weeks away from the 106th anniversary of Carole Lombard's birth on Oct. 6, and that weekend Turner Classic Movies is celebrating with nine, count 'em, nine of her movies.

OK, the first film scheduled wasn't really designed as a Lombard tribute, but we'll throw it in anyway. It's part of "The Essentials" series at 8 p.m. (Eastern) on Oct. 4 as part of a "Riding The Rails" theme, so I think most of you can figure out what they're showing -- yep, it's "Twentieth Century": 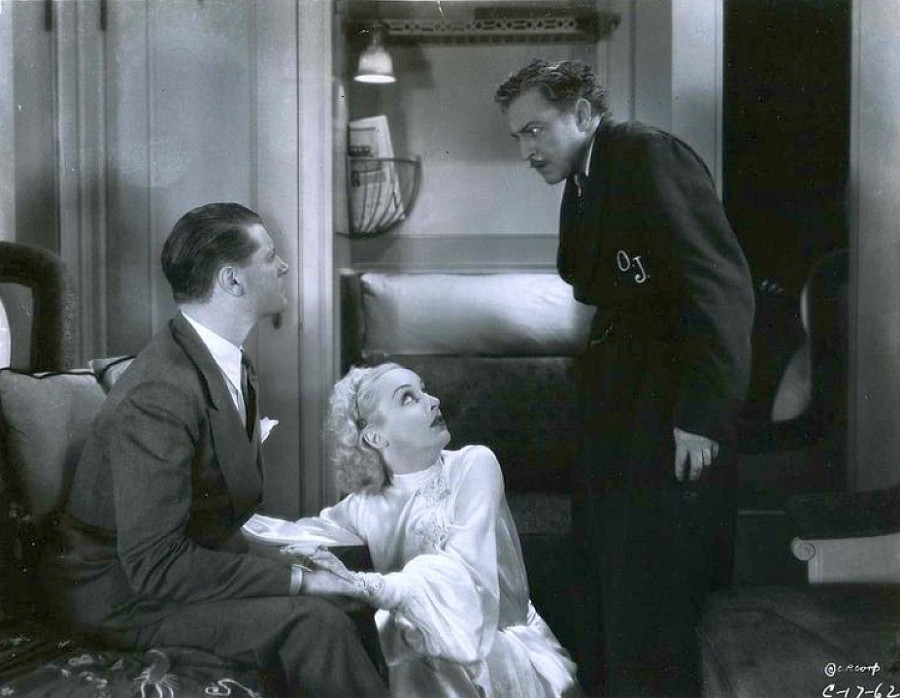 I'm especially looking forward to comments from Drew Barrymore about her grandfather's marvelous comedic performance, as well as what she has to say about Lombard (I'm presuming she's a fan). Oh, and this will be followed by two other train films -- Alfred Hitchcock's "The Lady Vanishes" (1938) at 10 p.m. (ET) and "Without Reservations" (1946), with Claudette Colbert and John Wayne, at midnight.

Then, on Monday the 6th, a surprise of sorts: TCM celebrates Carole's birthday with eight of her films, less than two months after her 24-hour salute on "Summer Under The Stars." I thought they'd run a few Lombard movies that day -- if Oct. 6 falls on a weekday, she's usually honored by the channel -- but that many, this soon? If I were a Janet Gaynor fan (she's also an Oct. 6 baby), I'd be ticked off.

That's the good news for Lombard fans. The bad news is that seven of the scheduled movies ran on Aug. 10; the one that didn't is "Swing High, Swing Low" (1937), which will kick the celebration at 6 a.m. (Eastern). Parts of it aren't in the best of shape (as we've stated before, no complete 35 mm print of the movie survives and segments are taken from a 16 mm print belonging to director Mitchell Leisen), but you will get to hear Lombard sing in her own voice (in other words, without dubbing) for the only time in her career. Was she a vocal threat to her Paramount pal Dorothy Lamour (who sang with big bands and has a supporting role in this film)? No, but she's competent at the very least. 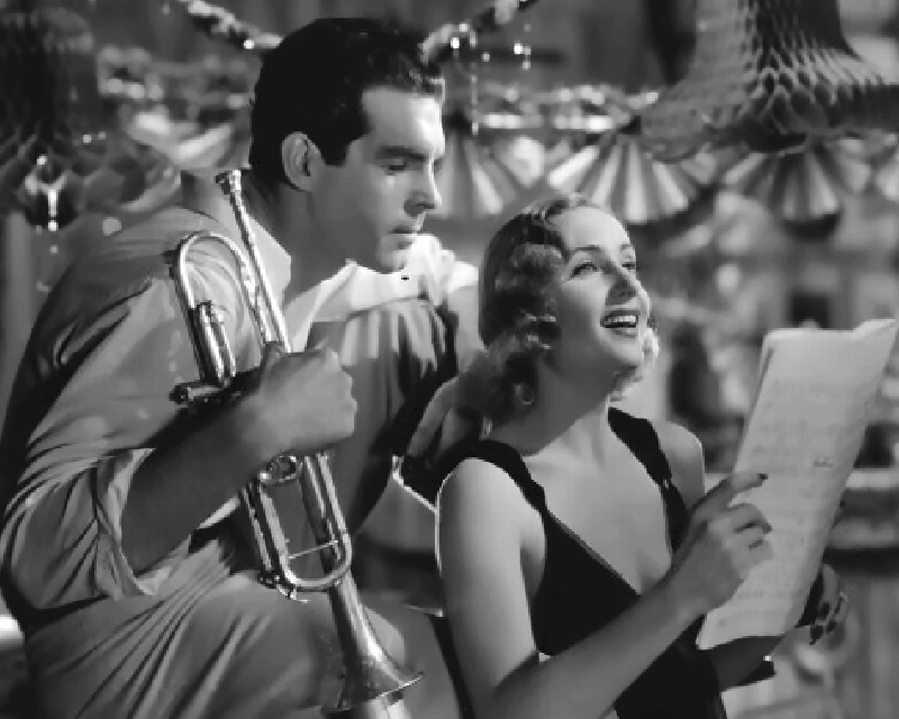 The rest of the schedule goes like this (all times Eastern):

If you have a friend or child who has never seen Lombard's funny elegance in action, this day would be a good primer, though I'd probably start with the showing of "To Be Or Not To Be." ("Fools For Scandal" and "The Gay Bride" are mediocre, "Made For Each Other" uneven.) "Mr. & Mrs. Smith" is hilarious and shows Carole photographed at her most ethereal, "Nothing Sacred" is a delightful Technicolor screwball and "In Name Only" shows off Lombard's dramatic skills, opposite Cary Grant, no less. (Why didn't fate allow them to co-star in a comedy?)

One of these days, we hope TCM can get a hold of some of Carole's more obscure early Paramount features, many of which haven't seen the light of day in years. For now, this will have to do. 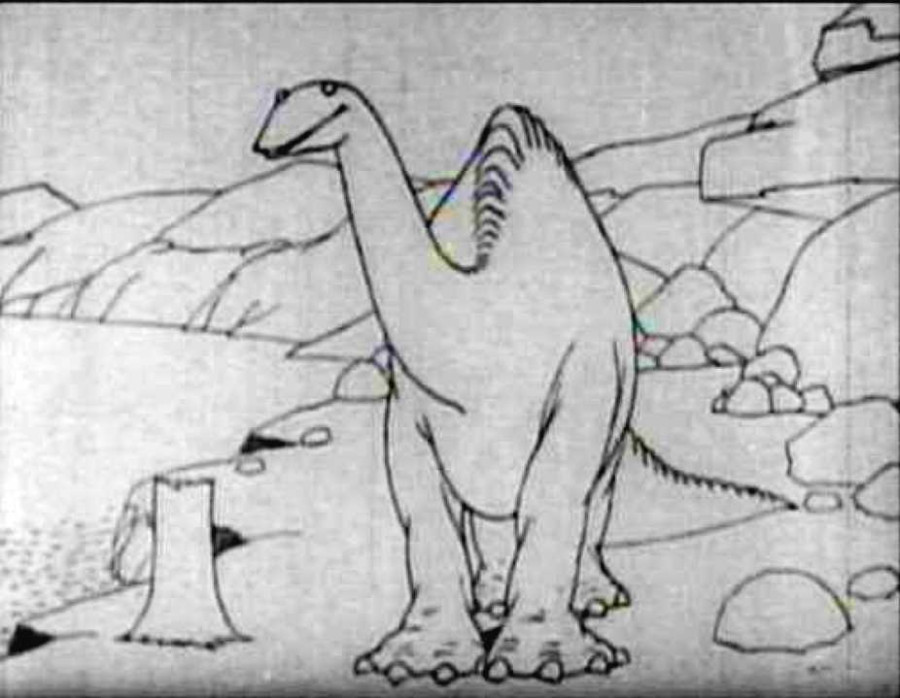 And if you're an animation buff, keep it on TCM during prime time; at 8 p.m. (Eastern), it will run more than four hours of vintage animated shorts from 1912 to 1931. It's what the channel is calling "Back To The Drawing Board," featuring famous characters you may have heard of (Little Nemo, Gertie the Dinosaur) but have never seen.

Carole retains her outfit for our latest Lombard LiveJournal header (Paramount p1202-528), but this time, she's in closeup.
Collapse