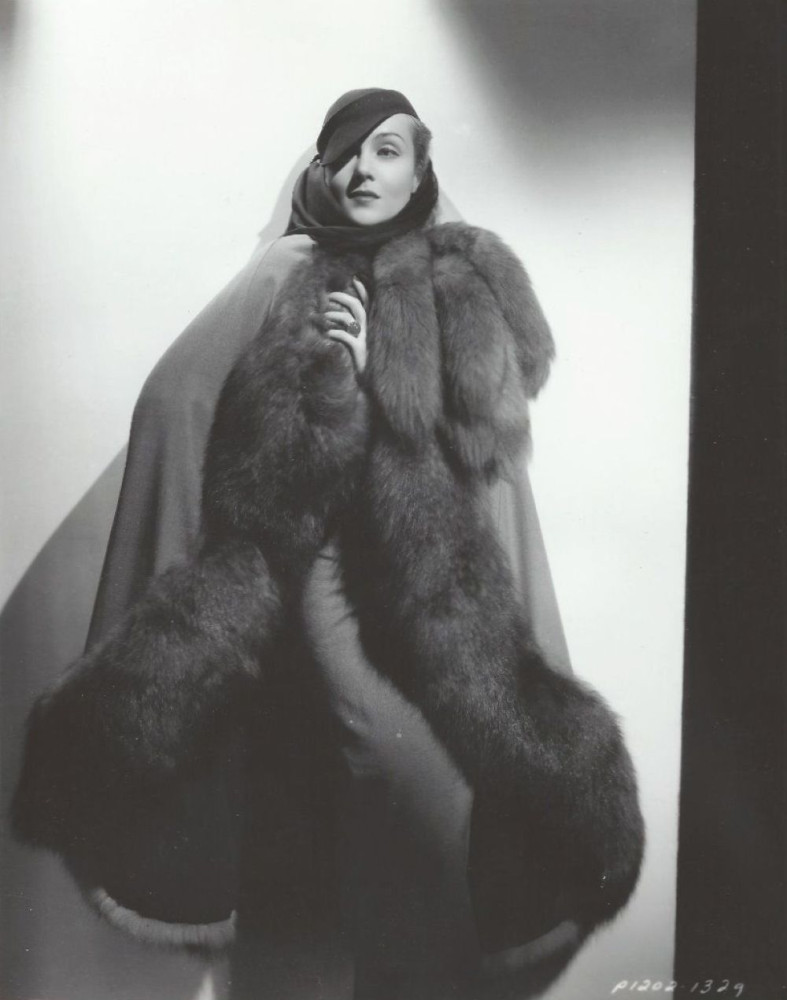 It's always a pleasure to find a previously unseen Carole Lombard Paramount p1202 portrait, and so it is with great pride today I unveil p1202-1329, from 1936. With the furry outfit Carole is wearing's it's obviously designed to promote her upcoming film, "The Princess Comes Across," where she plays a Brooklyn showgirl trying to pass herself off as a Swedish princess on board a transatlantic ocean liner, headed to America (and eventually Hollywood).

This photo is along the lines of p1202-1328, which likely was taken at the same session and was a profile shot: 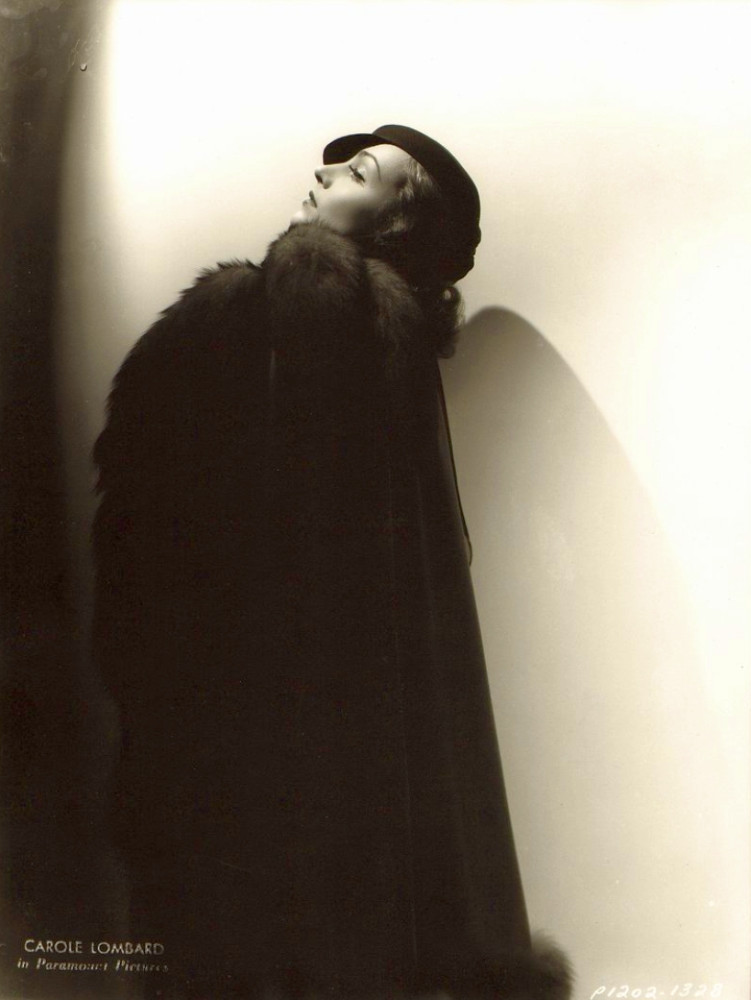 Unless the bidding surprisingly amps up, collectors of original Carole portraits may find this pic in their financial neighborhood; bids open at $7.95, with the auction scheduled to end at 6:50 p.m. (Eastern) Saturday. Interested? Go to http://i26.photobucket.com/albums/c149/VP19/lombard%20p1202/VINCENT-PC/carolelombardp1202-527c.jpg to learn more. 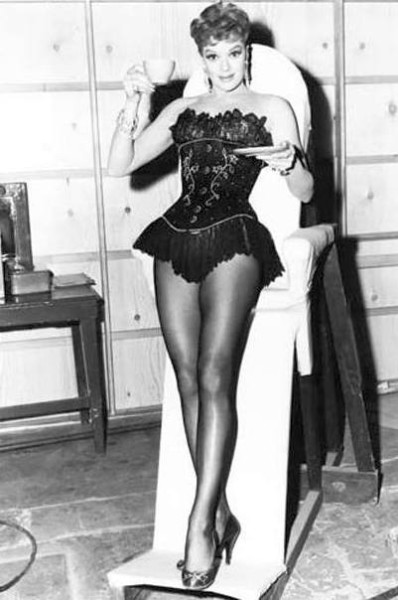 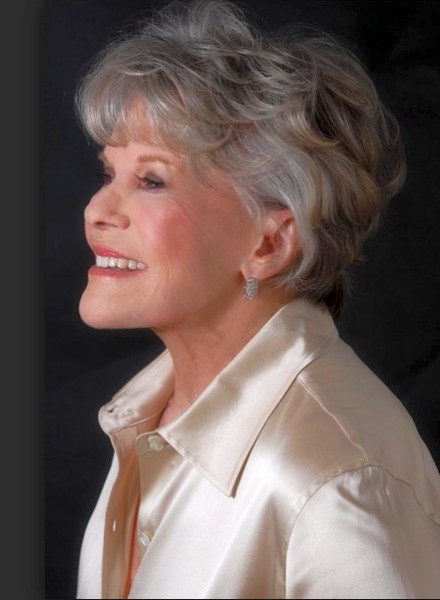 Today marks the 92nd birthday of Janis Paige, always a welcome presence on stage, in movies or on TV for several decades. (That photo on the right was taken two years ago -- we all should age so gracefully!) In her honor, here's a song she performed in the 1957 MGM musical "Silk Stockings" called "Satin And Silk," a salute to the sexual power of women's undergarments (something most of us already know). I think of it as the '50s equivalent to the famed "Jazz Up Your Lingerie" from "The Smiling Lieutenant," and I'm pretty certain Cole Porter was aware of that song when he sat down to write this one:

Carole looks charming in what appears to be a beige hat-coat-skirt combo. Whatever shade it is, it's Paramount p1202-527 and is our latest Lombard LiveJournal header.
Collapse