If any Carole Lombard picture deserves having the term "guilty pleasure" attached to it, "White Woman" probably would be the most obvious candidate. It has "over-the-top" written all over it, led by Charles Laughton's shameless overacting. Lombard knows the entire thing is ridiculous (and knows that we know, too), but plays along to keep the steamy story going. In other words, "White Woman" was camp long before Susan Sontag or the "Batman" TV series came on the scene. (Heck, in 1933, the Batman character had yet to be created.)

Since the film is set in what then was known as the Malayan jungle, Carole's character has to keep her cool about her, both figuratively and literally. And here's one of the ways she does it -- by wearing a kimono for much of the film: 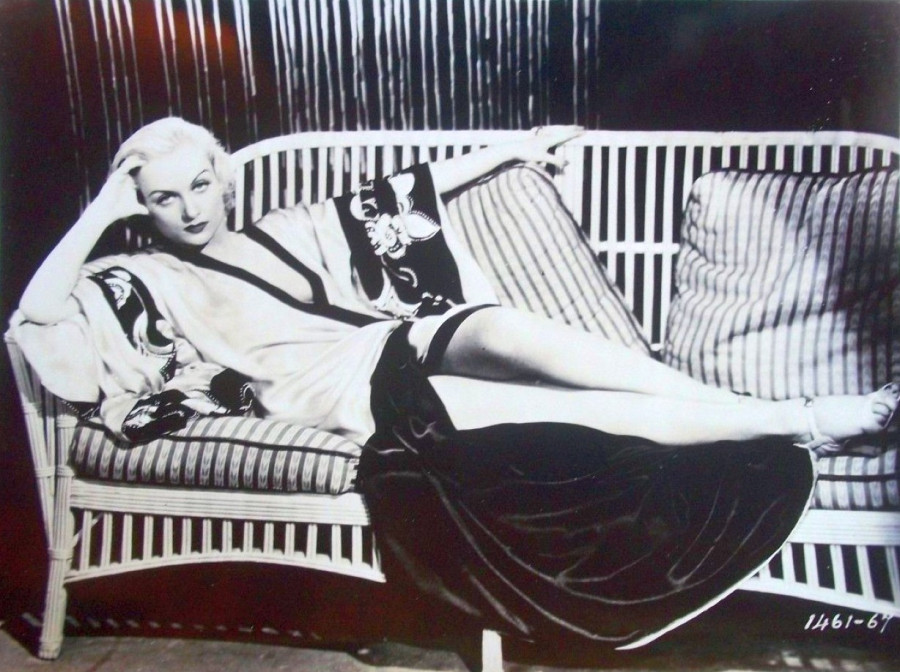 This vintage photo, an image I'm pretty certain I've never seen before, is up for auction at eBay. The seller says Lombard, who looks bored (perhaps she's letting on the absurdity of the movie's premise) is "in a very sultry and sexy, reclining pose, with bare legs and partially exposed breast." Partially exposed breast? Before some of you leave Pavlovian saliva on your keyboards, let's take a closer look: 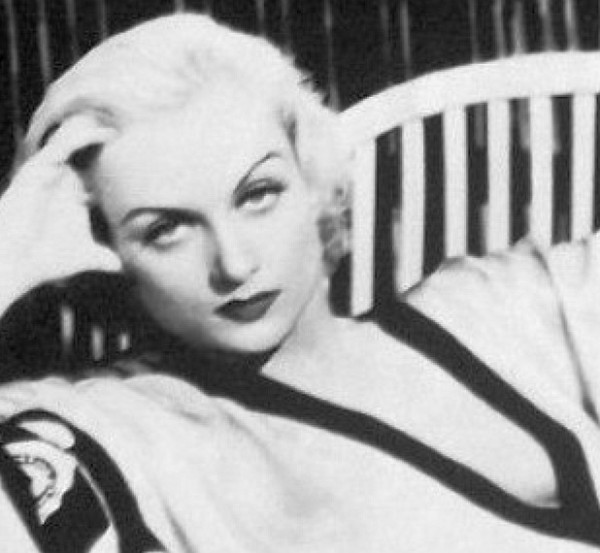 As was the case with one of her banned publicity photos for "Twentieth Century" (http://carole-and-co.livejournal.com/62897.html), the jury is out on whether that's a nipple or merely Carole's cleavage (what little she had of it). But the rest of the description certainly is accurate.

The seller describes this 8" x 10" as a "hard to find image," and I wouldn't disagree with that. However, he or she knew little else about it; it doesn't help that the back of the photo is blank. However, the number "1461-67" is listed, and checking my inventory of Lombard images, "1461" is the code number for "White Woman." In fact, there are several publicity stills from the movie showing Carole in that very kimono: 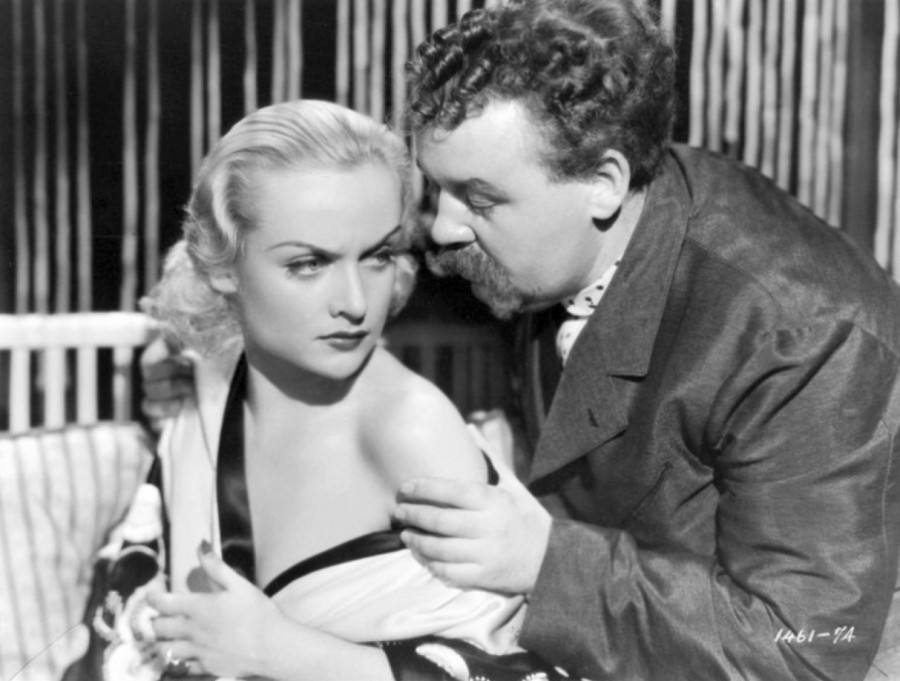 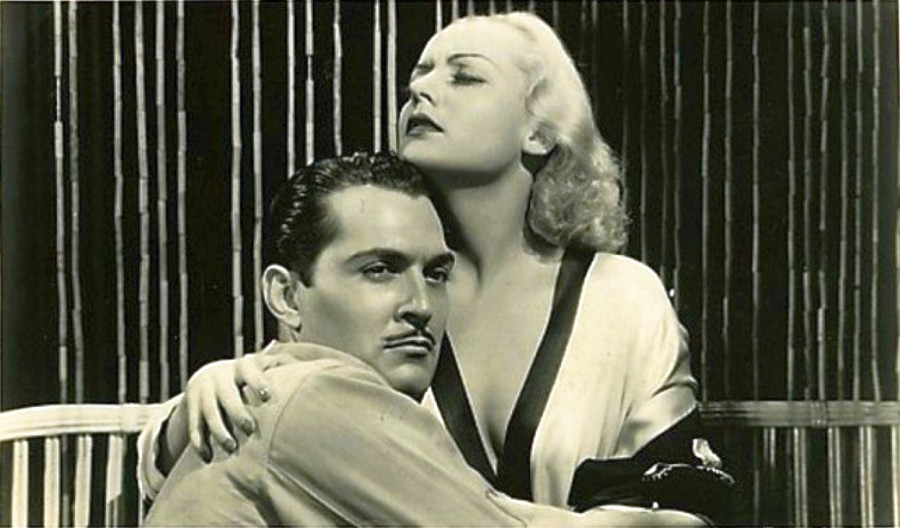 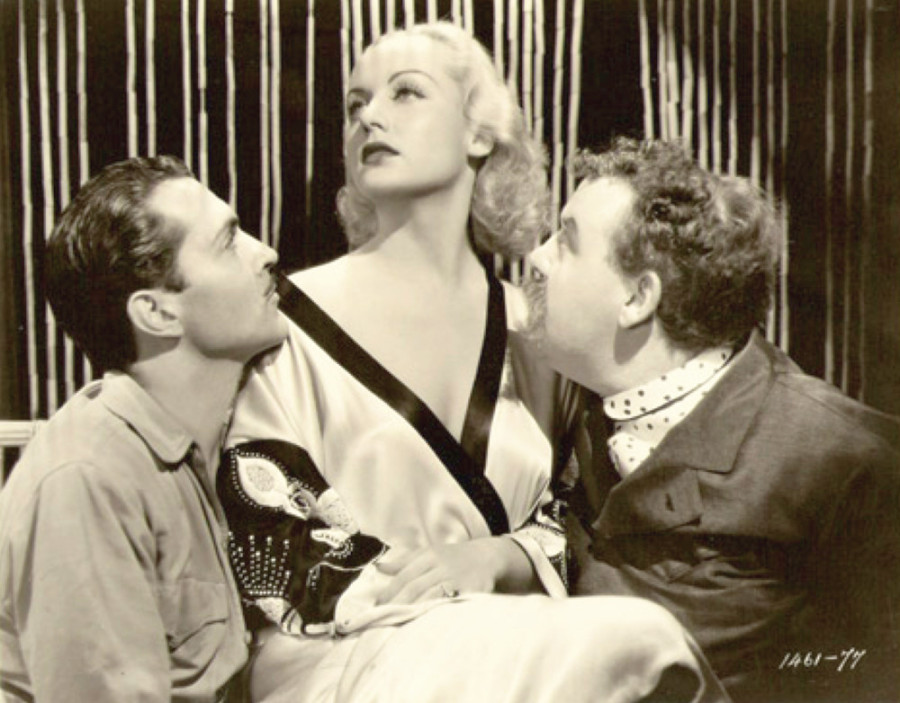 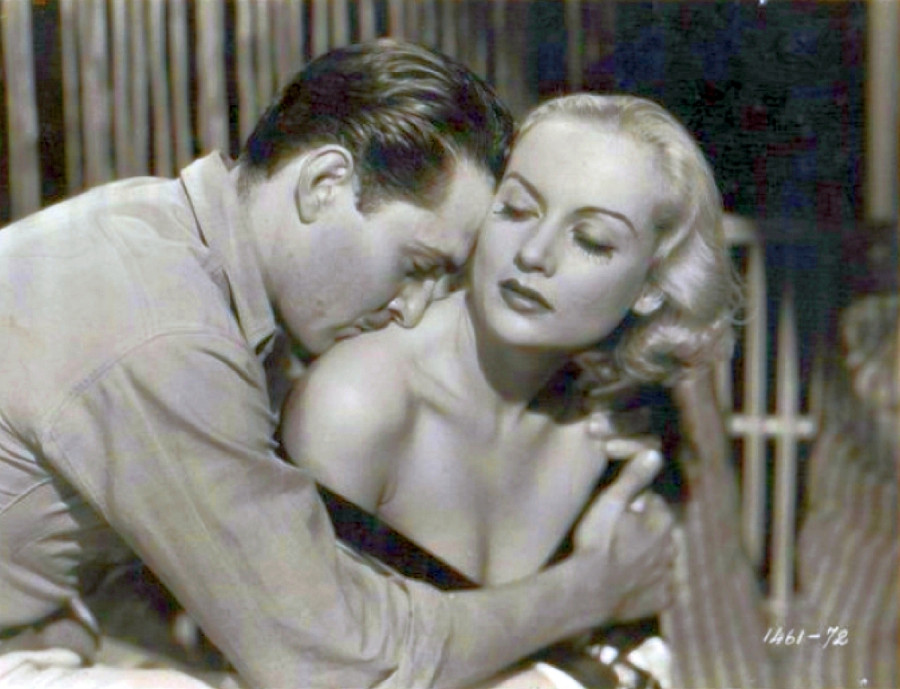 The photo has "Pin holes on each corner. Whole photo has a curl to it," according to the seller.

Now excuse me while I go cool off.
Collapse