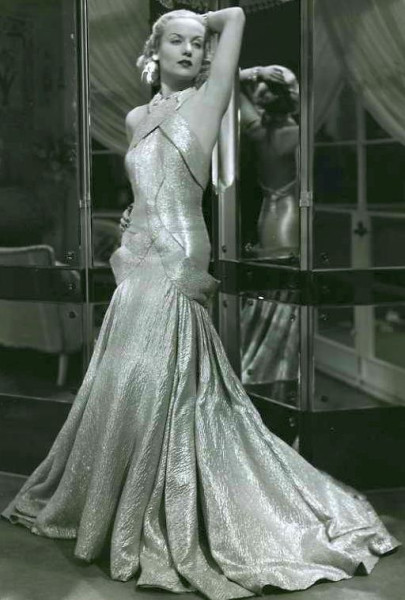 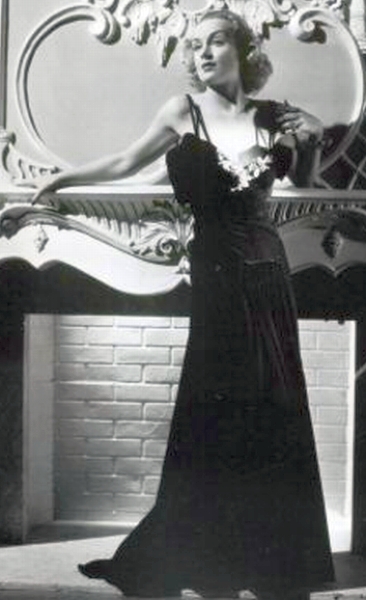 What do "The Gay Bride" (left) and "Fools For Scandal" have in common, aside from being two of Carole Lombard's lesser movies? Each was filmed on a historic backlot (in both cases, it was the only film Lombard shot there), and each lot has been or is being immortalized in a comprehensive, "coffee-table" book. 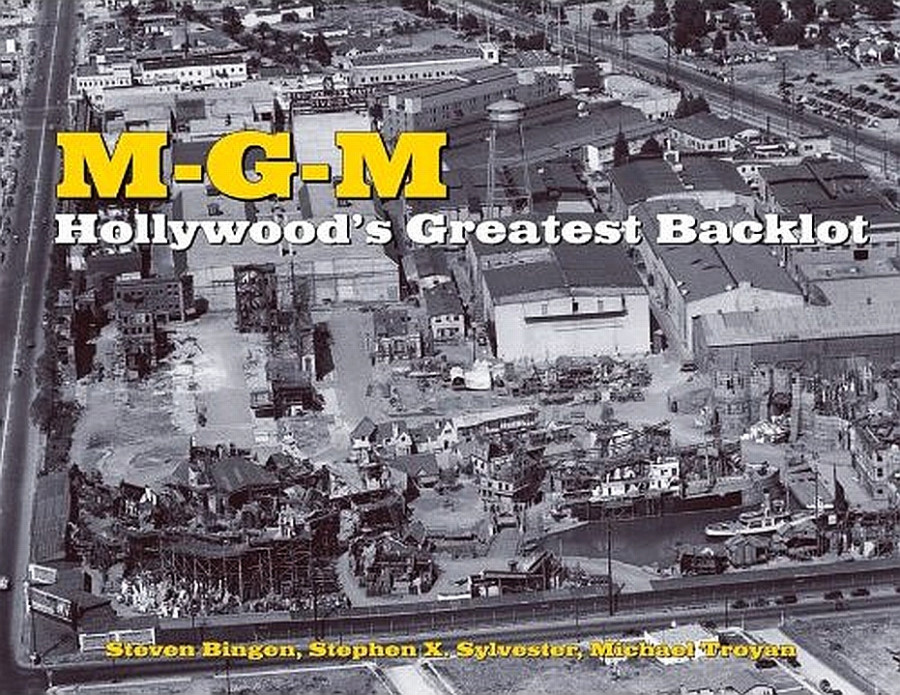 We've discussed "MGM: Hollywood's Greatest Backlot" before (http://carole-and-co.livejournal.com/384221.html); I own a copy, and it's a splendid resource for anyone interested in the history of that studio. Now one of its authors, Steven Bingen, has come out with a book regarding another famous backlot -- Warner Brothers: 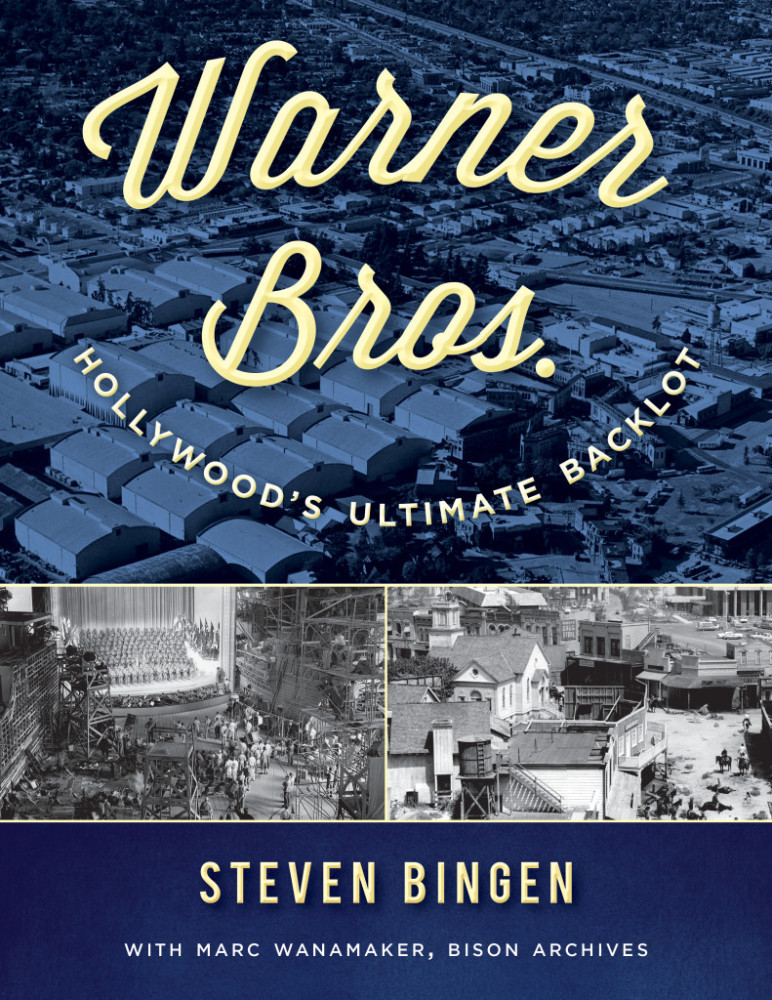 The Warners lot in Burbank has provided film fans with so many classic moments. Think of all those gritty pre-Codes produced there, featuring stars from James Cagney and Joan Blondell...

...to later dramas with Edward G. Robinson and Humphrey Bogart...

...and Errol Flynn's derring-do in "The Adventures Of Robin Hood":

I haven't read the book yet -- I'm not sure it's received an official release -- but I'll guess creating this book presented a substantially different challenge to Bingen than the one on MGM. It may have been easier in some ways; much of the MGM lot disappeared in the '70s, as land (and memorabilia) was sold or auctioned off. In contrast, Warners has been going strong for decades, as it was among the first studios to aggressively pursue television production and its animation department is iconic. 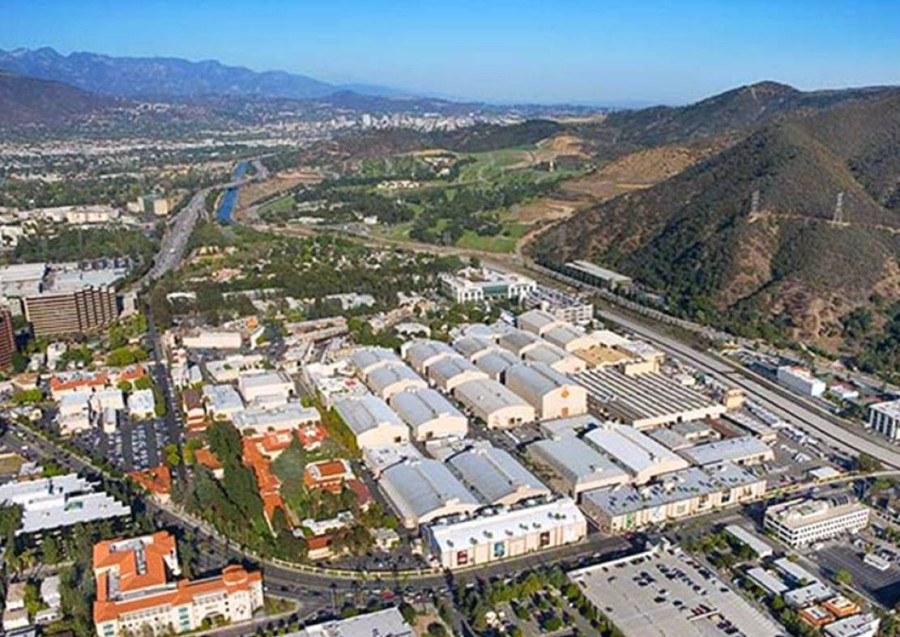 However, Bingen had assistance from a wonderful source -- Marc Wanamaker of Bison Archives, which has an extensive array of behind-the-scenes photos.

And the Warners Burbank lot initially wasn't under Warners control. For much of the 1920s, it belonged to First National, one of that period's major studios. However, the Warner brothers purchased First National in 1928 because their rapidly growing studio needed more space for the new process of talking picture production than its small lot on Sunset Boulevard could provide. I'll be interested to see how Bingen covers this aspect of history. 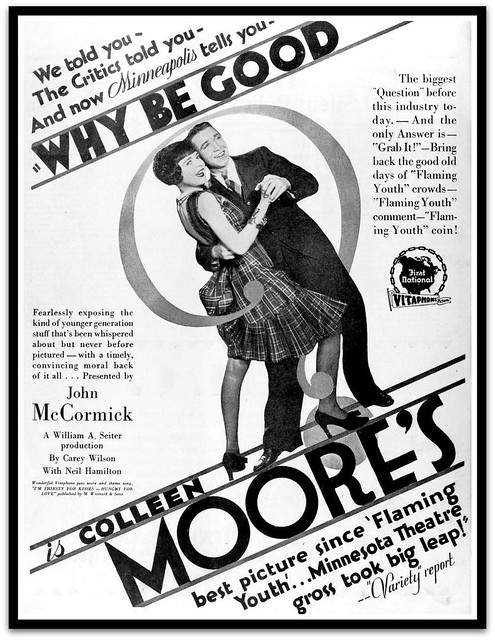 (Incidentally, last Saturday I watched the North American premiere of the restored version of a 1929 First National release -- Colleen Moore's final silent, "Why Be Good?" It was plenty of fun, the restoration was meticulous and Moore was a revelation, so full of energy.)

Have I stoked your appetite for this book? Well, if you live in southern California, or will be here Sept. 18, you can catch an event about it at 7:30 p.m. at the famed Larry Edmunds Bookshop, 6644 Hollywood Boulevard. Bingen will give a presentation, complete with slideshow (and of course, copies of the book will be on sale). Find out more at http://larryedmunds.com/warner-brothers-hollywoods-ultimate-backlot-w-steve-bingen/.

Oh, and a suggestion to Steve: If you're going to continue this backlot series, please make Paramount your next project. Not only is it a studio filled with close to a century of history, but Lombard actually made some good films there.