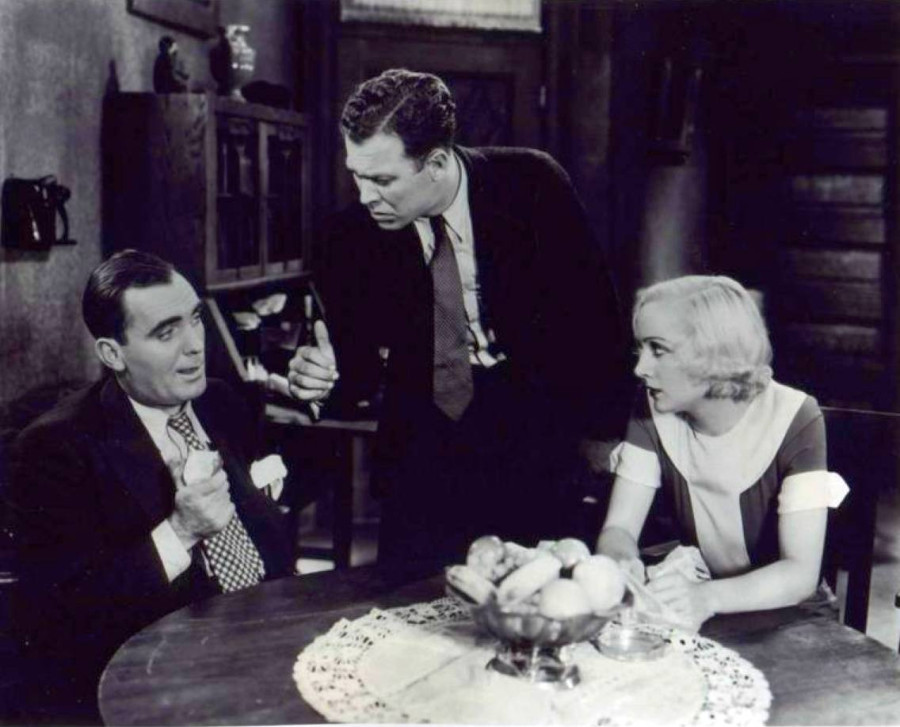 We mentioned this slightly more than two months ago, but each Friday in September, Turner Classic Movies in the U.S. is showing 24 hours of pre-Code films (http://carole-and-co.livejournal.com/706696.html), 66 movies in all -- including Carole Lombard in "Virtue" (1932), which airs at 9:45 a.m. (Eastern) this Friday. She's quite good in it as a streetwalker trying to go straight to please the cabbie she's in love with.

Those of you unfamiliar with pre-Codes will be impressed by their frankness about gender roles, sexuality and related topics. Here's the complete schedule (all times Eastern): 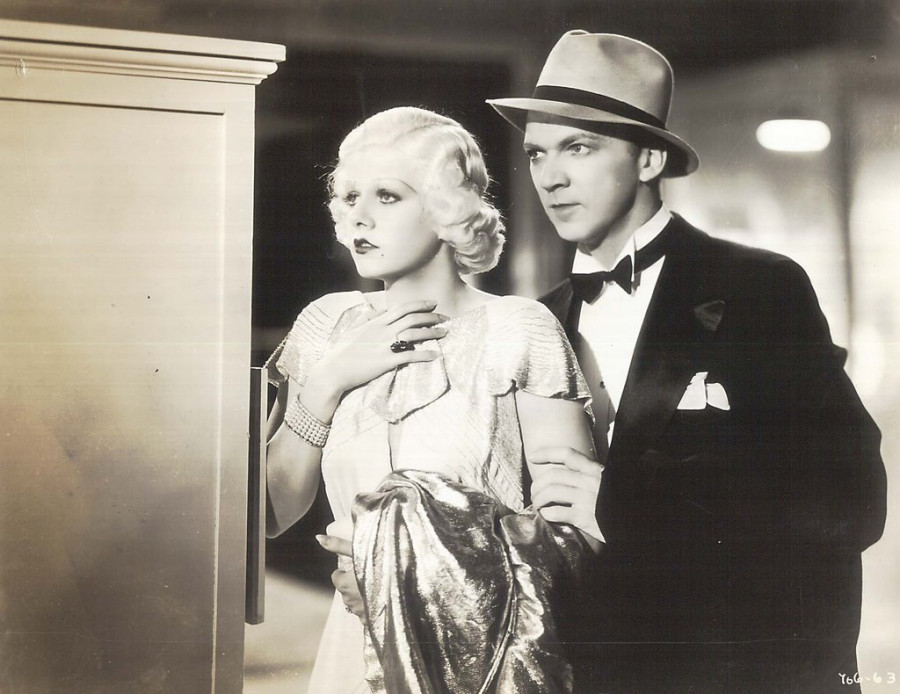 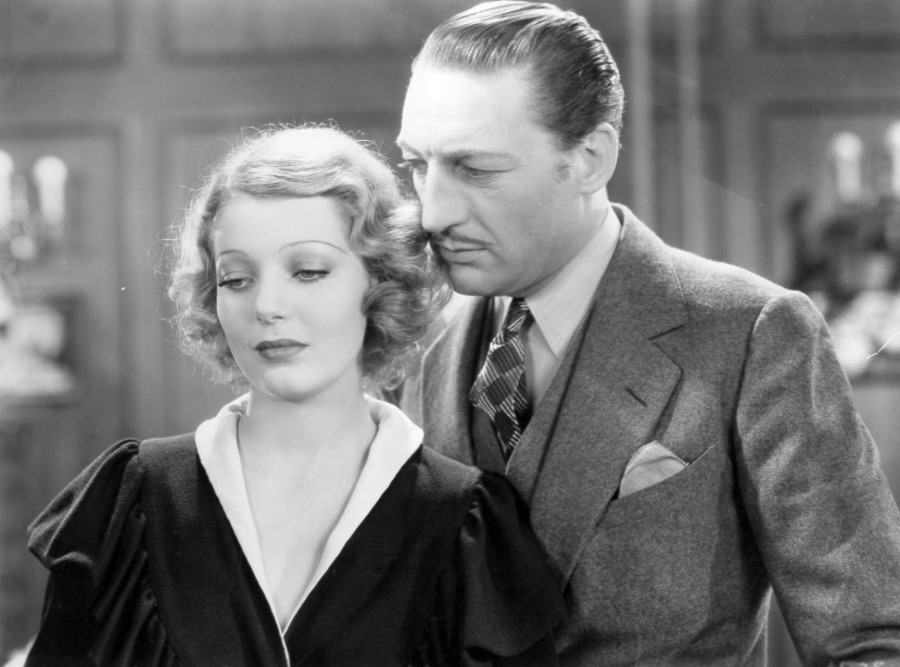 That's one heckuva lineup, including films I've never seen before and many I wish to see again. ("Search For Beauty," Ida Lupino's American film debut, and Clara Bow's "Call Her Savage" are TCM premieres.)

Joining Robert Osborne in prime time will be Alec Baldwin, who's a polarizing figure to many for all sorts of reasons -- but the guy knows his classic movies. (That's his strong point, just as sports is with the similarly polarizing Keith Olbermann.) For more on this month-long event, go to http://www.tcm.com/this-month/article/1027783%7C0/Friday-Night-Spotlight-Classic-Pre-Code.html.

As most of you know, I'm an avid baseball fan, specifically of the Washington Nationals, and with the Nats in my new hometown of Los Angeles this week, I went to all three games of the series for a showdown between division leaders (Washington in the NL East, the Dodgers in the NL West). Wednesday's finale was a 12:10 p.m. start, and on the shuttle bus from Union Station to Dodger Stadium, a person asked if the return trip might encounter afternoon rush-hour traffic, and someone answered no. I impishly added, "Unless it goes 14 innings." Little did I know how prophetic I would be.

It turned out to be a contest for the ages, arguably the best MLB game of the 2014 regular season, filled with twists and turns, heroes and goats. The Nats rallied from a 2-0 deficit in the ninth to go ahead 3-2 and appeared ready to win the game in regulation...but normally reliable right fielder Jayson Werth dropped the potential final out, allowing the tying run to score. From there, these things happened:

* The Dodgers had the bases loaded with one out in both the 10th and 11th, but Nats relievers managed to successfully walk the tightrope and escape danger.

* Washington took a 5-3 lead in the top of the 12th, but with one on and two out in the bottom half, Carl Crawford homered to re-tie the game.

* LA could have won in the 13th, but with a man on third and two out, speedster Dee Gordon just missed bunting for a hit.

* Washington finally pushed across three in the top of the 14th as first baseman Adam LaRoche, no speedster he, beat out a potential inning-ending double play for the go-ahead run and Asdrubal Cabrera (a great trade-deadline pickup from Cleveland) then homered for insurance. Not many were left in the ballpark by then, but those wearing the curly W could exhale after an 8-5 win to seal the Nats' first series win at Dodger Stadium since 2005. What a remarkable game, yet another reason why I love baseball.

LaRoche -- whose ailing lower back forced him to sit out Tuesday's loss to lefthanded ace Clayton Kershaw, and who didn't enter Wednesday's game until coming in to pinch-hit in the ninth -- turned out to be the day's hero, driving in five runs. Here's how he did it: http://m.mlb.com/video/topic/70087564/v35935753/wshlad-laroche-plates-five-runs-in-win
Collapse