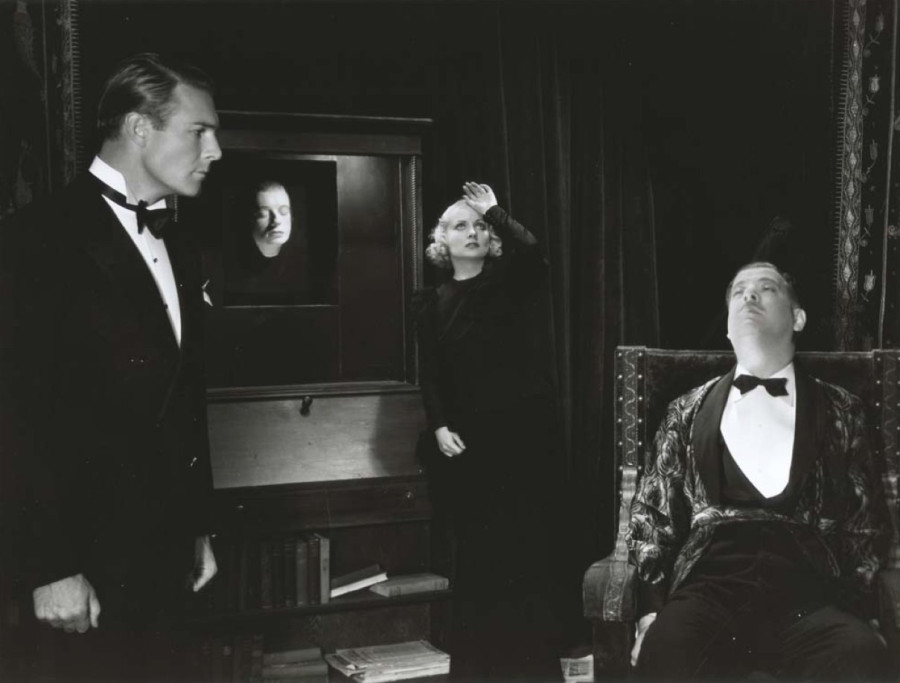 It can safely be said that "Supernatural" was not one of Carole Lombard's favorite film-making experiences. Horror was hardly her strong suit, and to work for the Halperin brothers in the spring of 1933, fresh off their success of "White Zombie," must have led Lombard to wish her home studio was Columbia (where Harry Cohn already had given her two comparatively good vehicles, and by late 1934 would give her three more) rather than Paramount (which put her in all sorts of projects, not really quite knowing what to do with her).

Nevertheless, "Supernatural" is a film every Lombard fan should see at least once. Considering her antipathy for, or discomfort towards, the horror genre, Carole comes off reasonably well, making herself at least semi-believable amidst the hokum.

If you're in Atlanta, you'll be able to see "Supernatural" next month at Emory University's Cinematheque, which is showing it as part of the “UCLA Festival of Preservation,” a 12-film series focusing on movies recently restored by the UCLA Film and Television Archive. "Supernatural" will be run Sept. 24 along with "Double Door" (1934), directed by Charles Vidor, about an older woman keeping a brother and sister hostage. (The next film in the series is the 1950 noir classic "Gun Crazy," set to run Sept. 3.)

All films begin at 7:30 p.m., and admission is free. For the complete schedule, as well as information on other film series shown by Emory, visit http://filmstudies.emory.edu/home/events/index.html. Carole will get you in the mood for Halloween a month early. 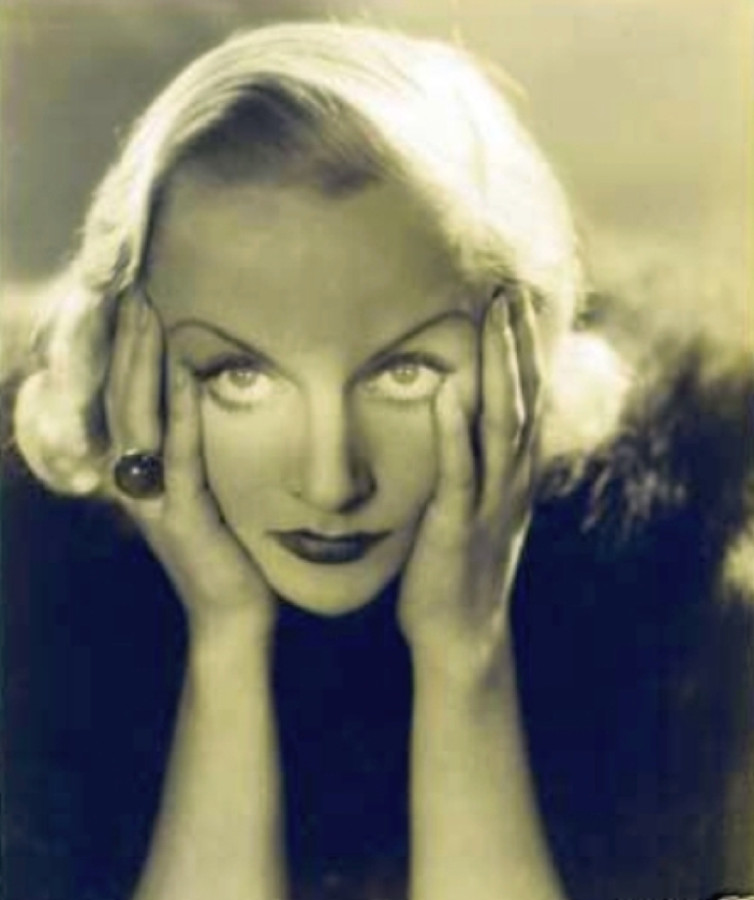