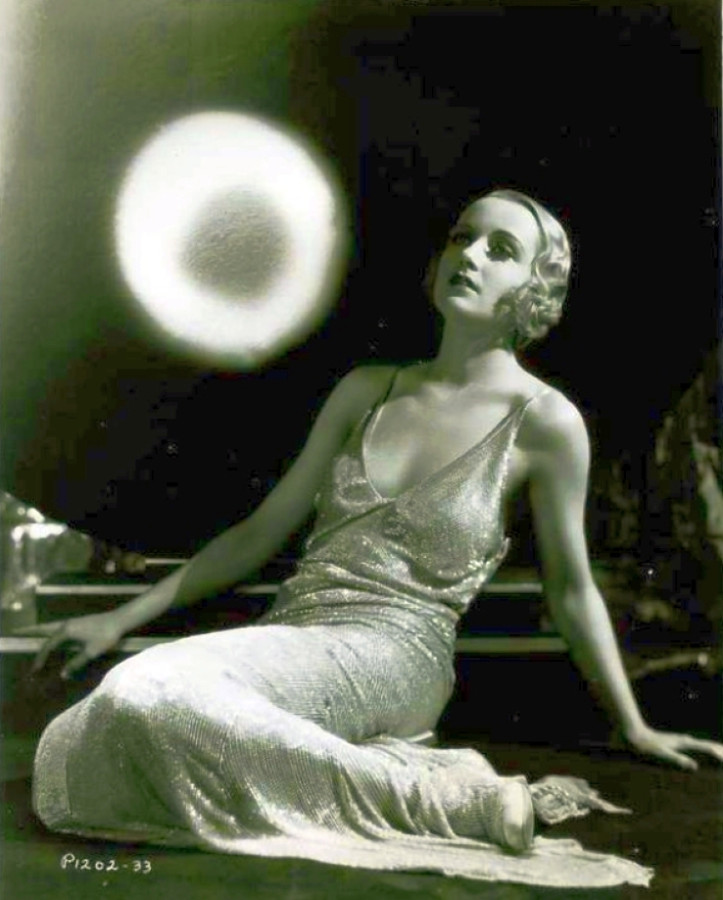 Carole Lombard lived and worked in a truly interesting place (southern California, specifically the "Hollywood" film industry) at an equally interesting time (between the World Wars, when sound shook up the movies and the studio system was at its apex). Those times have been recaptured in a series of books...and word has come out that those books could soon be adapted into another medium.

The books we're referring to are Martin Turnbull's "Garden Of Allah" series, currently a trilogy but set to include six more novels: 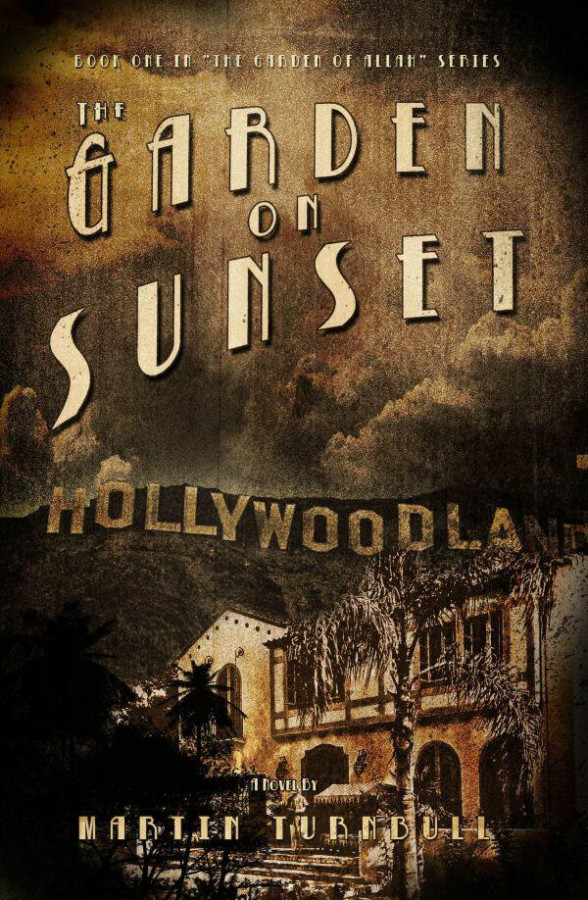 Turnbull recently reported that the film and television rights to his novels have been optioned by a producer, Tabrez Noorani, who was co-producer of "Million Dollar Arm," released earlier this year. (He's also served on production teams for the likes of "Eat, Pray, Love," "Bend It Like Beckham" and Oscar winner "Slumdog Millionaire," among others.) The news also made the Hollywood Reporter (http://www.hollywoodreporter.com/news/million-dollar-arm-producer-snaps-726721).

We don't know whether Noorani will adapt them into movies or a TV series if this endeavor comes to fruition (and we certainly hope that it does), but it's a major achievement for Turnbull, and we congratulate him on it. We've written about this series before (http://carole-and-co.livejournal.com/447723.html), and since Martin's been a longtime reader (and backer), of Carole & Co., I couldn't be happier for him. 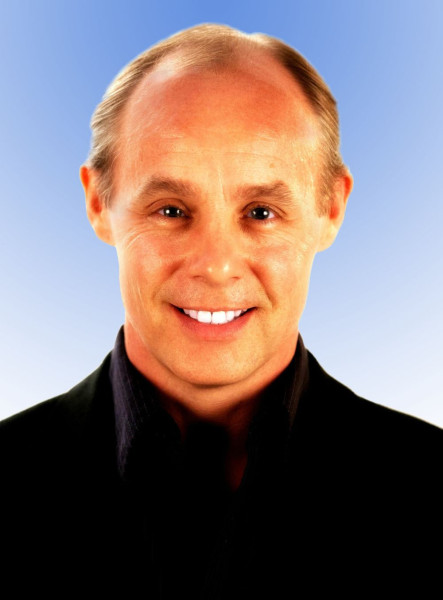 Please also check out his site, http://www.martinturnbull.com/. There you not only can buy the three books in the series so far, but visit his companion map for the novels (he does excellent research).

Oh, and for those who don't know, the Garden of Allah was a fabled apartment/hotel complex on Sunset Boulevard, built by silent star Alla Nazimova (hence its name) in the 1920a. Many film and literary nobles lived or spent time there, including the recently departed Lauren Bacall. It was razed in 1959 to make way for a bank. 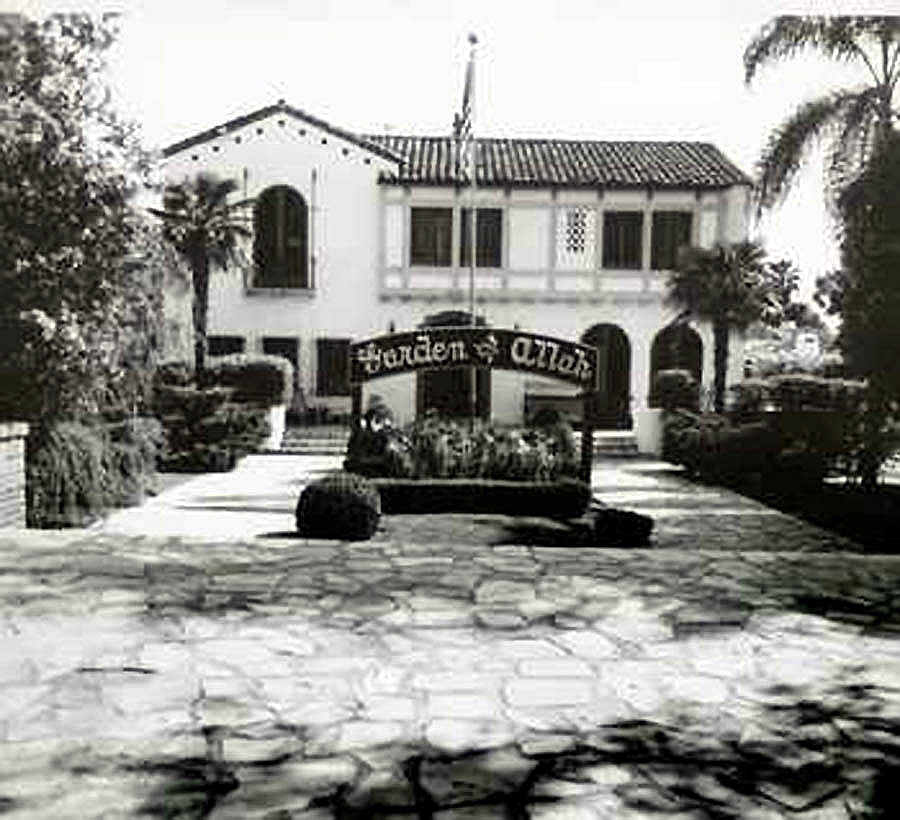