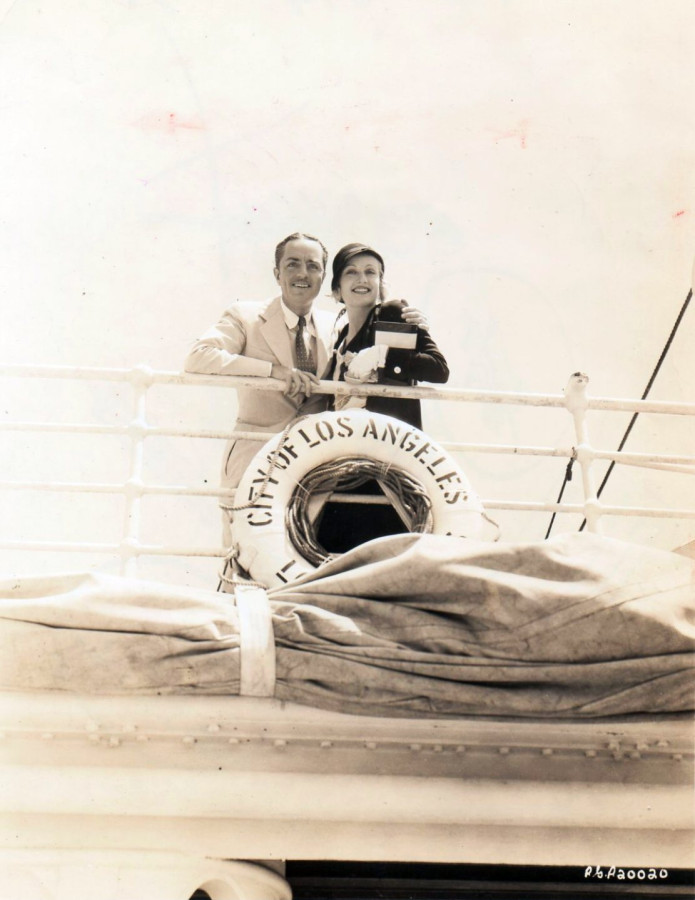 William Powell and Carole Lombard wave bon voyage as they set sail on their honeymoon to Hawaii in June 1931. This weekend, the one-time husband and wife have two more things linking them.

First, both will be part of Turner Classic Movies' Summer Under The Stars -- Powell for the first time on Saturday, Lombard for the third time on Sunday. 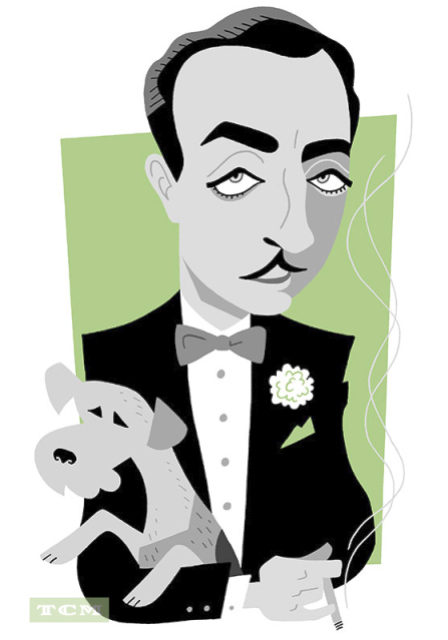 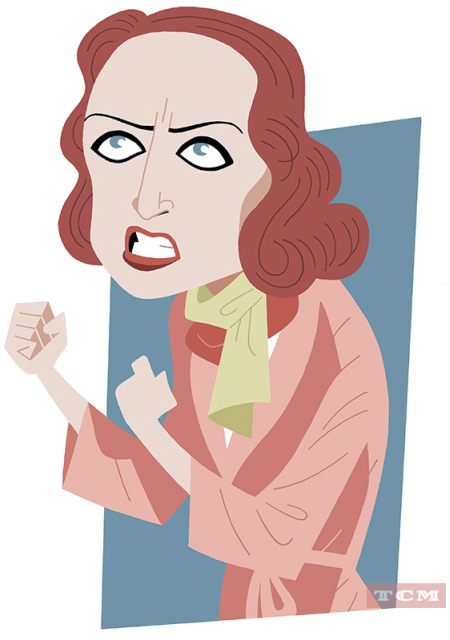 Second, Carole was last year's featured star at Capitolfest, the three-day festival of silent and early talking film at the Capitol Theatre in the central New York city of Rome. This year, it's giving Bill the nod (and one of the movies it will show is "Ladies' Man," co-starring Kay Francis and Lombard).

Want to learn more about Capitolfest, an event that brings together cinephiles from near and far? Go to its Facebook site (https://www.facebook.com/pages/Capitolfest-CNYs-35mm-Silent-and-Early-Talkie-Film-Festival/124103114276989), read this fine interview with assistant manager Jack Theakston from Aurora's always-engaging "Once Upon A Screen..." (http://aurorasginjoint.com/2014/07/31/manager-jack-theakston-talks-capitolfest-2014/) or simply go to the home page for a complete schedule and other information (http://www.romecapitol.com/capitolfest.html). It's a terrific place to watch a movie. 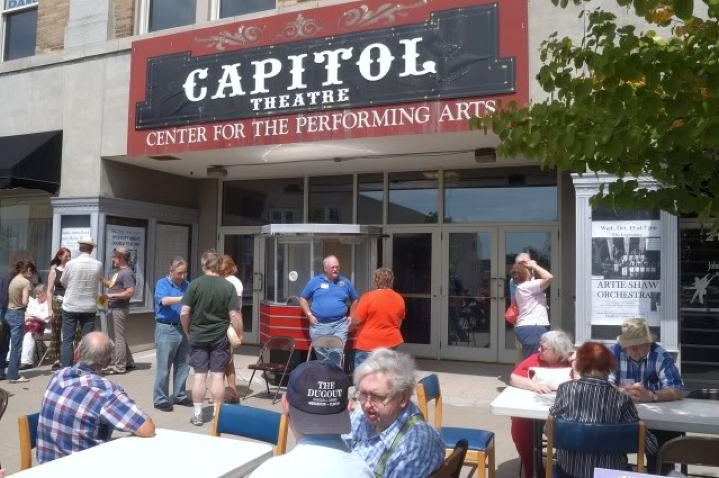 Theakston noted that the featured star alternates by gender each year. Therefore, on behalf of my friend Linda Lewis, may I humbly suggest that next year's star be her mother-in-law, if she hasn't been honored already... 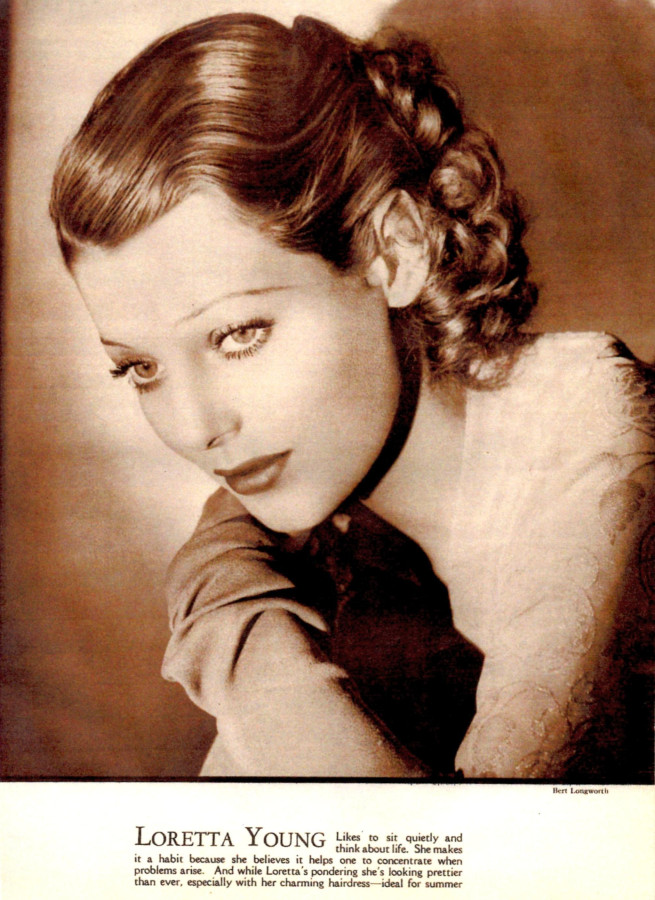