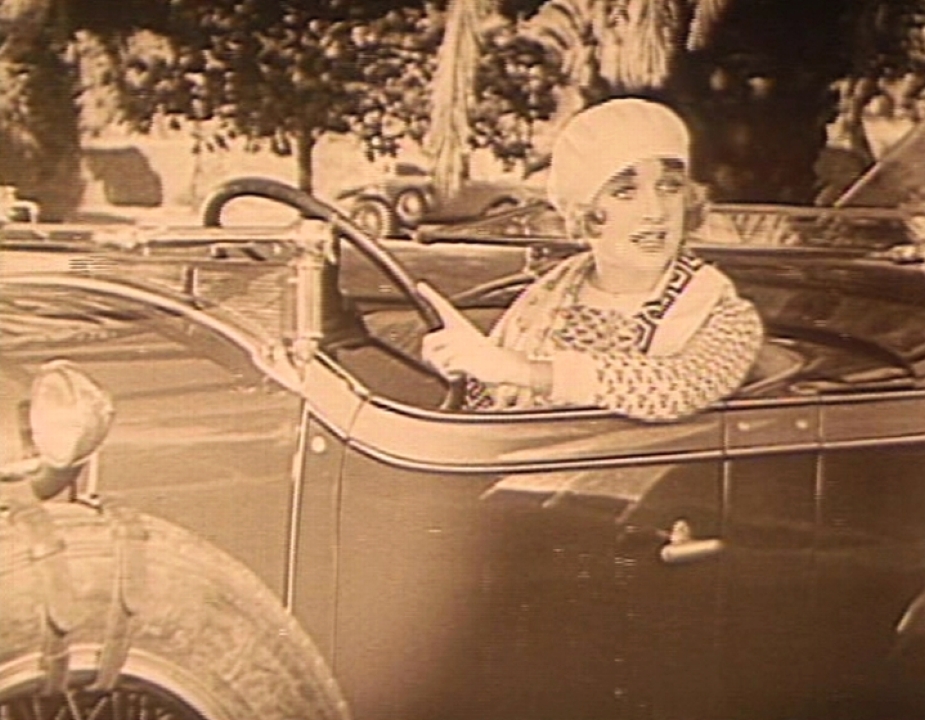 Silent two-reelers for Mack Sennett such as 1928's "The Campus Vamp" helped hone Carole Lombard's comedic knowhow, though it would take half a dozen years to fully exploit such skills. At 8 tonight (Eastern), you'll be able to witness work from some of the masters of silent comedy, as part of...

Silent comedy has been a part of "Essentials Jr." since the summer series debuted a few years ago, but this year, rather than run one comedian's feature, TCM has decided to run several shorts from the biggest names in the trade.

Things begin with "Coney Island" (1917), starring Roscoe "Fatty" Arbuckle and a young, pre-"Stone Face" Buster Keaton. They were good friends, and many of the things that would make Keaton such a superb comedian and filmmaker were learned as a protege of Arbuckle (who now is finally being appreciated for his talent).

"The Immigrant" (1917) is deservedly one of Charlie Chaplin's best-known shorts, filled with humor and heart. A meticulous filmmaker (he filmed nearly 90,000 feet of film for this), his scenes with Edna Purviance on both a tramp steamer and in a cafe are sublime.

"Never Weaken" (1921) was Lloyd's last short subject, and it points the path for some of his later "thrill" comedies such as "Safety Last!" and "Girl Shy." The concept of a man planning to kill himself after thinking his true love's heart belongs to another may seem in poor taste to 2014 sensibilities, but Lloyd makes it work -- and also makes it funny.

We conclude with a team not always associated with silent comedy, but Stan Laurel and Oliver Hardy were geniuses at the game long before audiences heard them speak (completely in tune with their personas). "Two Tars" (1928) casts them as sailors on leave; they pick up two girls, prepare to have a fun afternoon...then comedic chaos results. Several specially-constructed "breakaway" cars are torn apart, adding to the fun.

Not enough silent comedy for you? Chaplin's 1925 masterpiece "The Gold Rush" (the film which a teenage Lombard unsuccessfully sought to become his leading lady) airs at 10 p.m., followed by even more comedic shorts. See today's schedule at http://www.tcm.com/schedule/; learn more about the "Essentials Jr." list at http://www.tcm.com/essentials-jr/article.html?id=982806.
Collapse