It's been nearly 78 years since "My Man Godfrey," with Carole Lombard and William Powell heading a superlative cast, hit theaters en route to nearly universal acclaim (well, it was a Universal production). It certainly ranks among the peaks of the romantic comedy, a genre whose roots in Hollywood date to the late 1910s. (A reminder that silent comedy is far more than slapstick.)

But is that genre threatened? That's been argued often is recent years, and the latest to claim it is Andrew Romano of the Daily Beast (http://www.thedailybeast.com/articles/2014/07/07/the-romantic-comedy-is-dead.html?utm_medium=email&utm_source=newsletter&utm_campaign=cheatsheet_afternoon&cid=newsletter%3Bemail%3Bcheatsheet_afternoon&utm_term=Cheat%20Sheet). His piece, "The Romantic Comedy Is Dead," doesn't celebrate the genre's apparent demise, but examines how the genre came to be on life support. He cites several reasons:

* Money: Hollywood's search for blockbusters with international appeal -- comic-book adaptations or action flicks with the customary explosions and apocalyptic soundtracks -- have more or less killed the mid-budget movie, the neighborhood for most comedies not destined for the art-house circuit.

* Boys: The industry increasingly focuses on the male audience, especially those ages 18-24, as women's options are relegated to TV. Rom-coms are derided as "chick flicks" by the multiplex crowd, and are accepted only if they're sufficiently coarse.

* Viable actresses look elsewhere: The likes of Mindy Kaling and Tina Fey are more comfortable in television, while those whose forte is films find the going better in blockbusters -- think Jennifer Lawrence in "The Hunger Games" (where at least she's the lead character) or Emma Stone (relegated to love interest in comic-book movies). 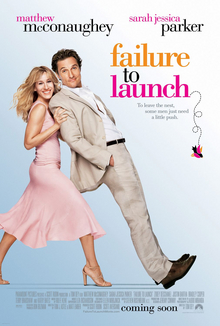 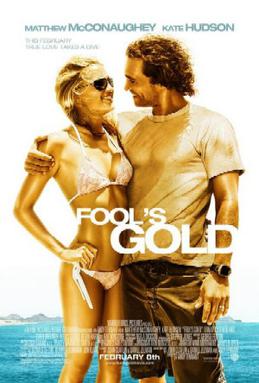 * Branding: An array of lackluster rom-coms over the past dozen years has diminished the appeal of the genre; Romano calls Matthew McConaughey the prime culprit, but poor writing and a lack of feel for the genre are equally to blame.

I still hold out hope for the genre, but it will require truly charming acting, sophisticated (but not pretentious) writing and someone with a sense of unconventional wisdom to make it work. Remember, about 30 years ago the sitcom genre was in similar doldrums -- then came "Cheers" and "The Cosby Show," followed by "Seinfeld" and "Frasier." So hold out hope that the genre which made Carole a cinema immortal will do likewise for a star of today. 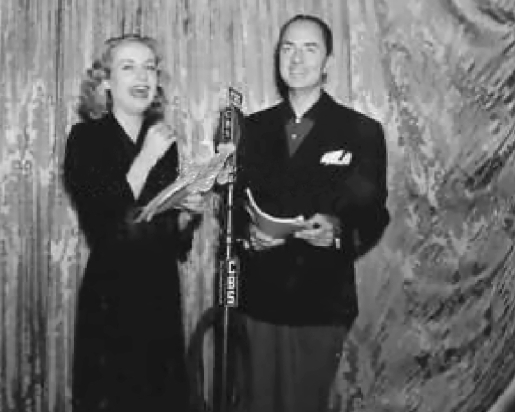