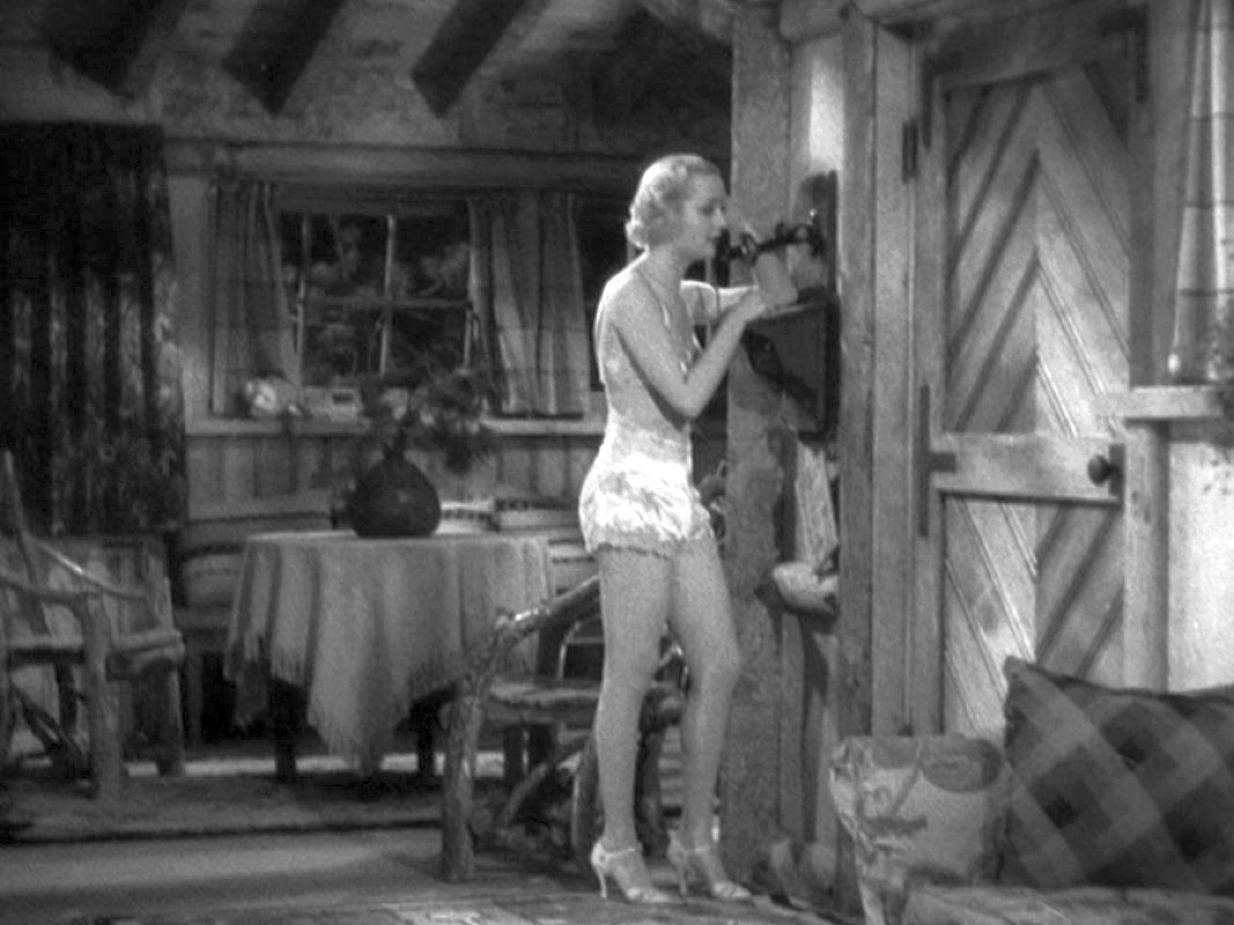 Until roughly 80 years ago this week, it was fairly easy to see Carole Lombard in such a state of undress, as she is here in this scene from "No Man Of Her Own." After that, if you sought a glimpse of the Lombard legs, you needed to hope she'd be appearing in a swimsuit...or were lucky enough to work on the set and see her in between scenes.

The strict enforcement of the industry's Production Code -- implemented after threats of boycott from church groups, notably Catholics -- spelled the end to nearly half a decade of freewheeling, honest moviemaking. And in September, Turner Classic Movies in the U.S. will honor this period in a big way.

In recent months, TCM has run something it calls the "Friday Night Spotlight," a monthly prime-time gallery of films based around a single theme -- everything from food to Australia to pirates. Well, come September, TCM will take this concept and amplify it...to the tune of four 24-hour blocks of pre-Code cinema, 66 films in all. 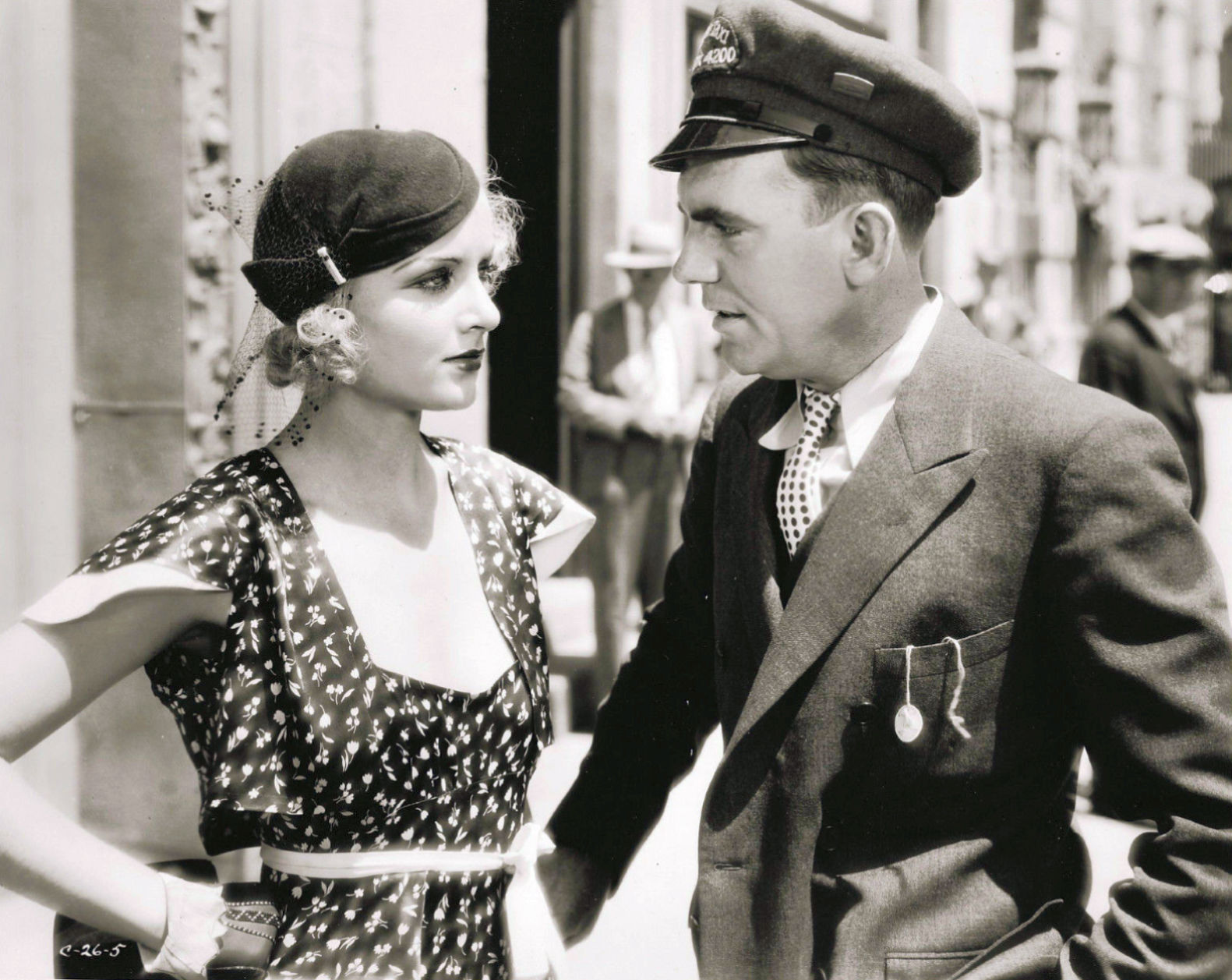 "Virtue" is the only one of Carole's movies to make the cut, as her 1932 film about a streetwalker going straight to please her cabbie husband is slated for 7:45 a.m. (Eastern) Sept. 5. But many of the other 65 also are must-sees, featuring many favorites of the pre-Code era -- James Cagney, Joan Blondell, Warren William, Barbara Stanwyck, Loretta Young, Edward G. Robinson, Norma Shearer and Mae West.

See the entire schedule at http://immortalephemera.com/52529/tcm-pre-code-september/. And rest assured you won't see this: