Carole Lombard's final film, "To Be Or Not To Be," will air at 8 p.m. (Eastern) June 28 in Turner Classic Movies' "Essentials" series. While this Ernst Lubitsch classic of dark comedy certainly deserves such an honor, what makes this all the more intriguing is that come Aug. 10, it will again pop up on TCM as part of the "Essentials"... 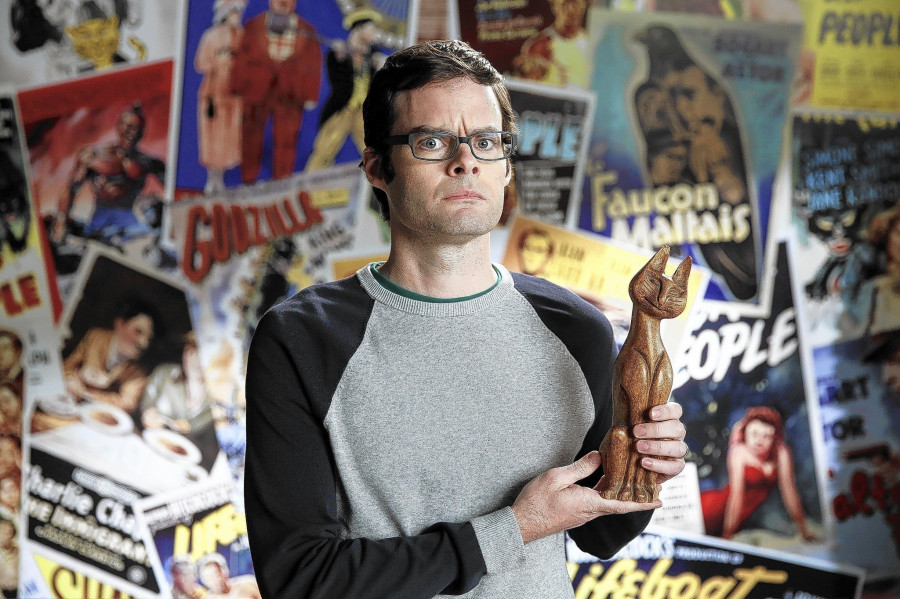 ..."Essentials Jr.", that is, hosted by former "Saturday Night Live" cast member Bill Hader. (Note he's wearing glasses this year.) While the two "Essentials" series have aired identical movies before, this is the first time I can recall the same film airing on both in the same season.

The June showing kicks off a three-film tribute to Jack Benny, who may be best known for his radio genius but had some success in movies as well. ("The Big Broadcast Of 1937" and "College Holiday" will follow.) The August airing will be part of 24 hours of Carole on TCM's "Summer Under The Stars."

I'm looking forward to not only the film, but how it is introduced -- first by Robert Osborne and Drew Barrymore on "The Essentials," then by Hader (a classic Hollywood buff) on "Essentials Jr.," a series designed to introduce the younger generation to films of a bygone era. 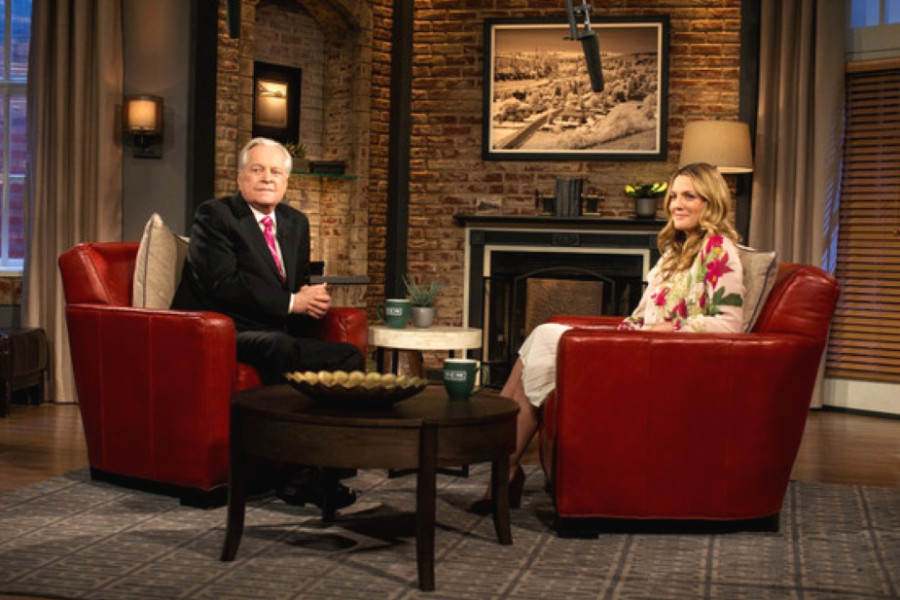 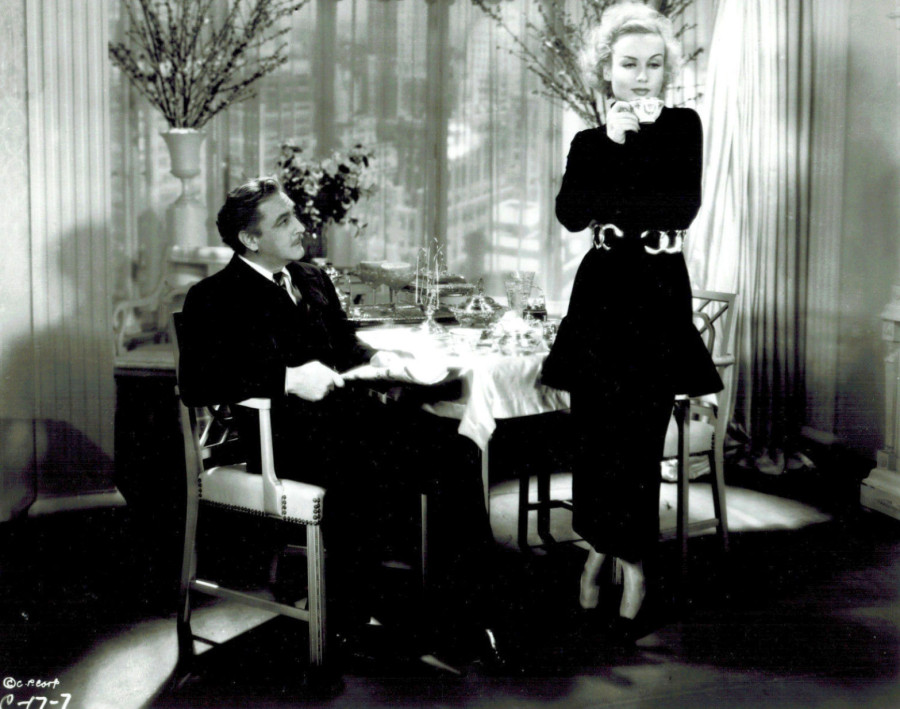 One hopes Drew might have some hitherto untold family stories about the making of the movie (then again, John died some 34 years before she was born). No matter, her perspective -- both as a Barrymore and someone who's probably a fan of Lombard's -- should be fascinating.
Collapse