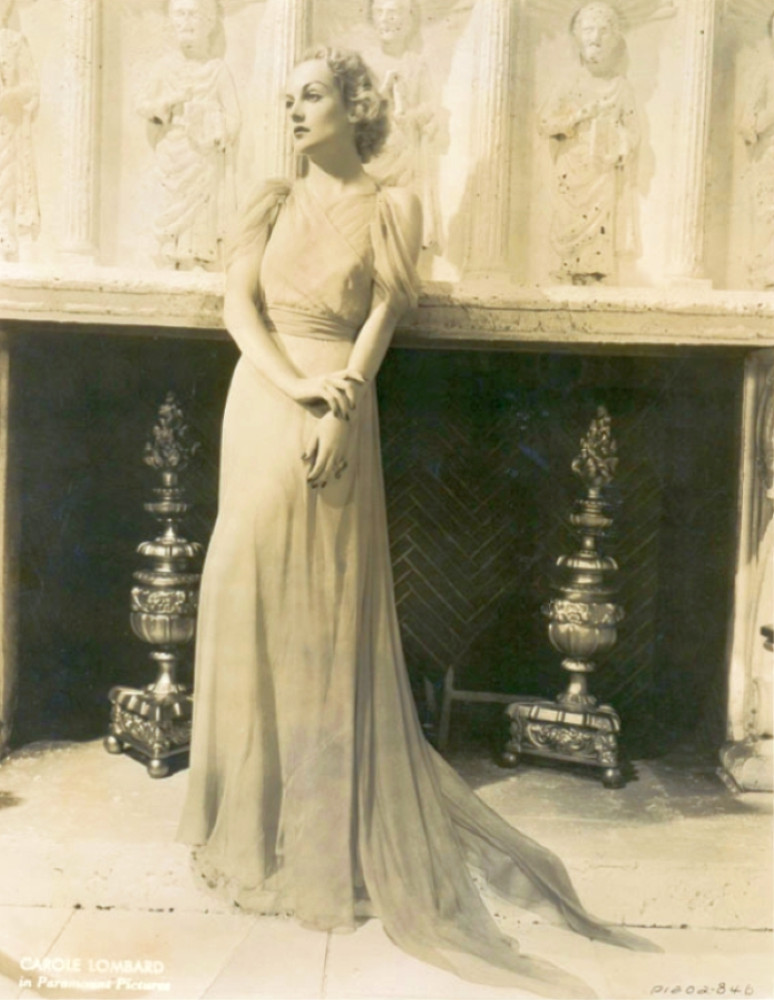 I wonder if you're aware of the power you still wield over people more than 70 years after you left this mortal coil (and eight decades after the Paramount portrait above, p1202-840). Take me, for instance.

It was seven years ago today that I began this site, called Carole & Co. -- focusing on you in particular and classic Hollywood (you know, that era you experienced) in general. Thought it would be a fun endeavor (and it has been), but it's turned out to be much more.

You cast a spell, like a kindly witch from another realm, and left me wanting to know more about you...and more, and more. Thankfully, technology that at times seems like magic has enabled me to do just that, uncovering all sorts of items left unknown for years -- and the good news is that you continue to fascinate. 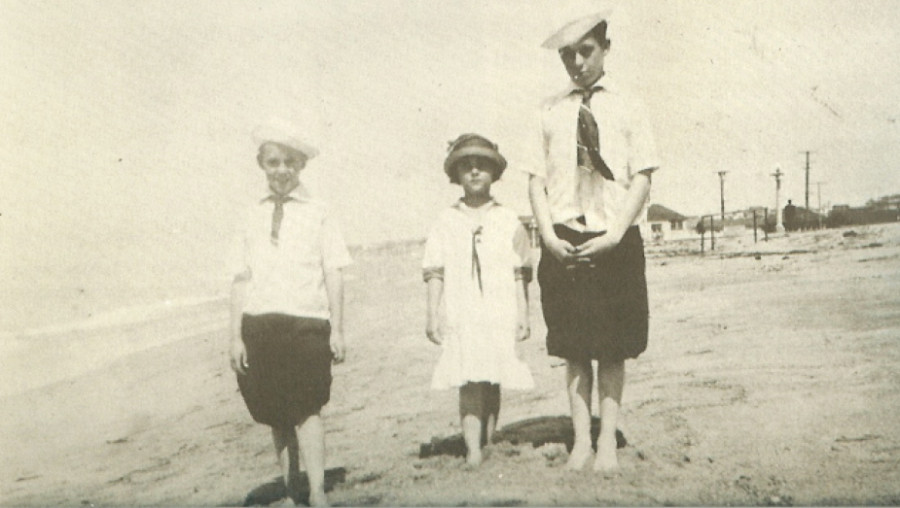 But it goes beyond that. In a few weeks, I'll be making your beloved Los Angeles my home as well, just as you and your mother and brothers did a century ago this fall. There, thanks to the area's unparalleled resources, I'll be able to do even more research about not only your life, but film history. I don't know if you willed me to LA -- I've considered moving to southern California long before the site began -- but now this dream is about to come true, and I'm certain you at least had a hand in it.

Administering Carole & Co. over the past seven years has been a joy, and I've met all sorts of wonderful people through it. (You'll be pleased to know it has several hundred followers.) Recently we passed the 2,700 mark in entries; that's more than one per day. In an online universe where blogs and sites are started and routinely abandoned, seven years is deemed definite staying power, and you can be certain I'll do everything possible to keep it going for at least a few years more.

In short, you've changed my life -- pretty remarkable considering there were more than 13 1/2 years between your exit and my entrance. But thanks to motion pictures, you'll live forever and continue making friends of people who never met you...like me. Thank you.