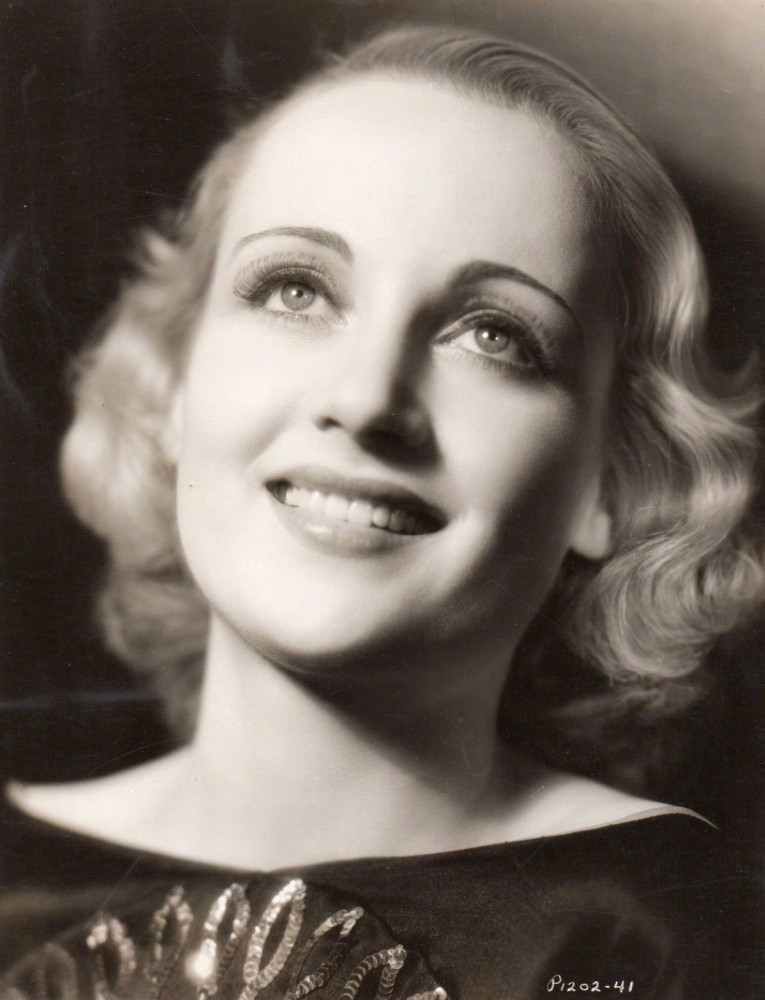 Some Carole Lombard portraits can be deceptive in their appearance; take the one above, for example. At first glance, it looks to be from about 1933, possibly even 1934. Then you look at the Paramount p1202 number in the lower right-hand corner, and you're thrown for a loop.

P1202-41? That would mean it was from sometime in late 1930, probably after Carole returned from making "Fast And Loose" at Paramount's Astoria studios in Queens, N.Y. According to the seller, "By the number of the still at the bottom, I know that this shoot was attributed to the famous photographer Eugene [Robert] Richee."

If this seller has a complete list of photographers of Lombard's p1202 pics, I'd love to get my hands on it, but I'm guessing it is indeed Richee's work. He'd been at Paramount since 1921, and his most famous subjects of 1920s stills included Clara Bow and Louise Brooks, including this iconic shot of the latter:

In the '30s, he became identified with portraits of both Lombard and Marlene Dietrich. 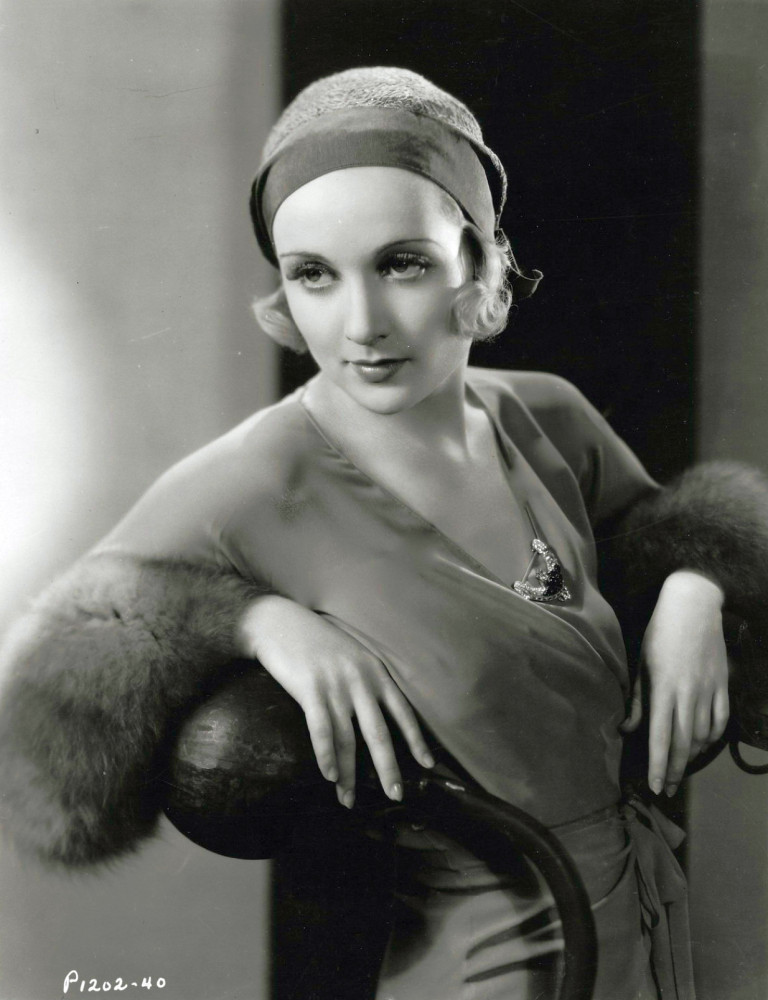 P1202-41 is a linen-backed double weight measuring 9.75" x 7.75", with no markings of any kind on the back. The seller says it's in "Overall nice condition with a small indented dot, some scratching to the image, and some creasing to the corners." Nevertheless, it's gorgeous.