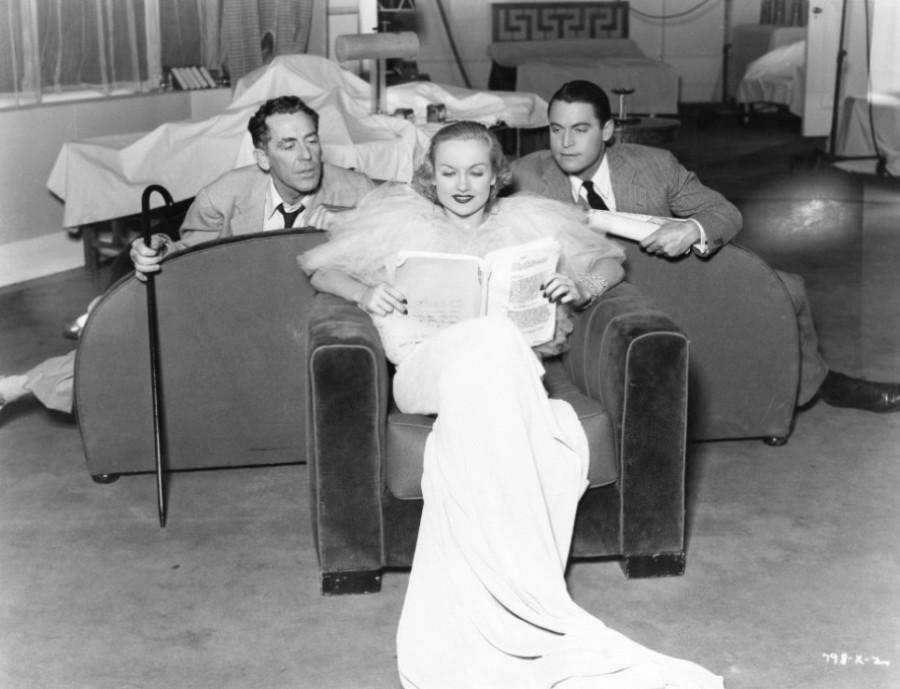 Not "Metro" as in Metrorail (which people do in my former home grounds of Washington and my future home of Los Angeles), but as in Metro-Goldwyn-Mayer, arguably the best known of classic Hollywood studios (it turns 90 this year), and one Carole Lombard was fairly familiar with.

The blog Silver Scenes (http://silverscenesblog.blogspot.com/) will host a blogathon late next month dedicated to the classic era of the lion's lair... 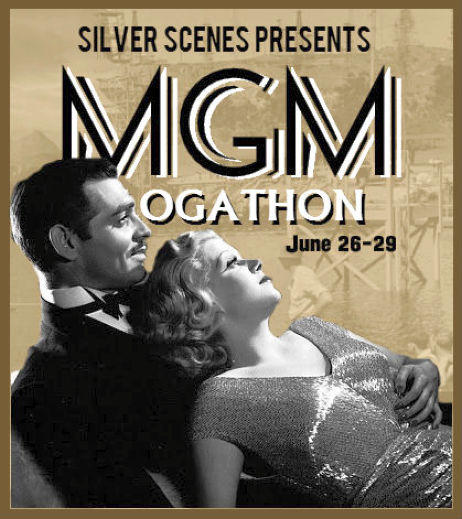 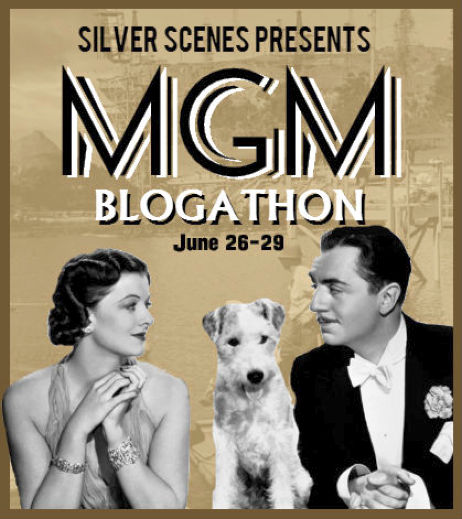 (I couldn't decide which of Carole's husbands to choose as a banner, so I'm using both.)

MGM is a studio with a fascinating history, with both boosters ("more stars than there are in heaven," unparalleled production values, Irving Thalberg's work as an executive) and detractors (too much emphasis on producers rather than directors or writers, the often stultifying influence of Louis B. Mayer, particularly after Thalberg's death).

Obviously, my entry will take a Lombard angle...so which of her MGM films should I feature? Fortunately, history makes that choice easy, for believe it or not, she made only one at that famed Culver City complex -- "The Gay Bride" in the latter part of 1934. (In the photo above, Carole is between director Jack Conway, left, and co-star Chester Morris.)

But she had far more of a presence at MGM than that one relatively obscure movie, thanks in large part to her relationship with Clark Gable. Here they are at the 1939 studio picnic: 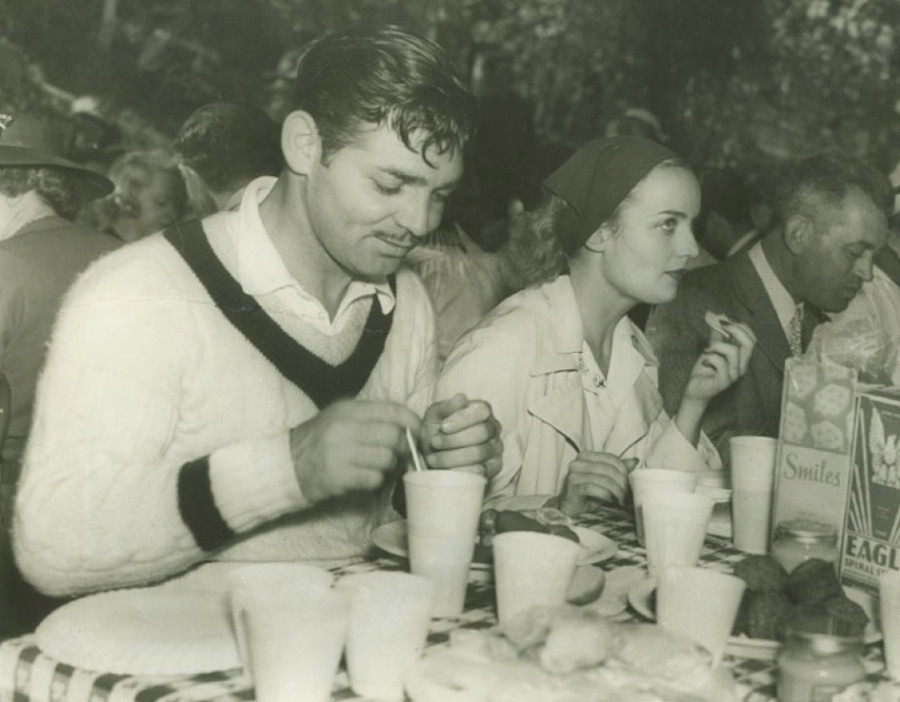 There are other things that tie Lombard to MGM...but what are they? You'll have to wait until late June to find out. Learn more about the blogathon at http://silverscenesblog.blogspot.com/2014/05/announcing-mgm-blogathon.html.
Collapse