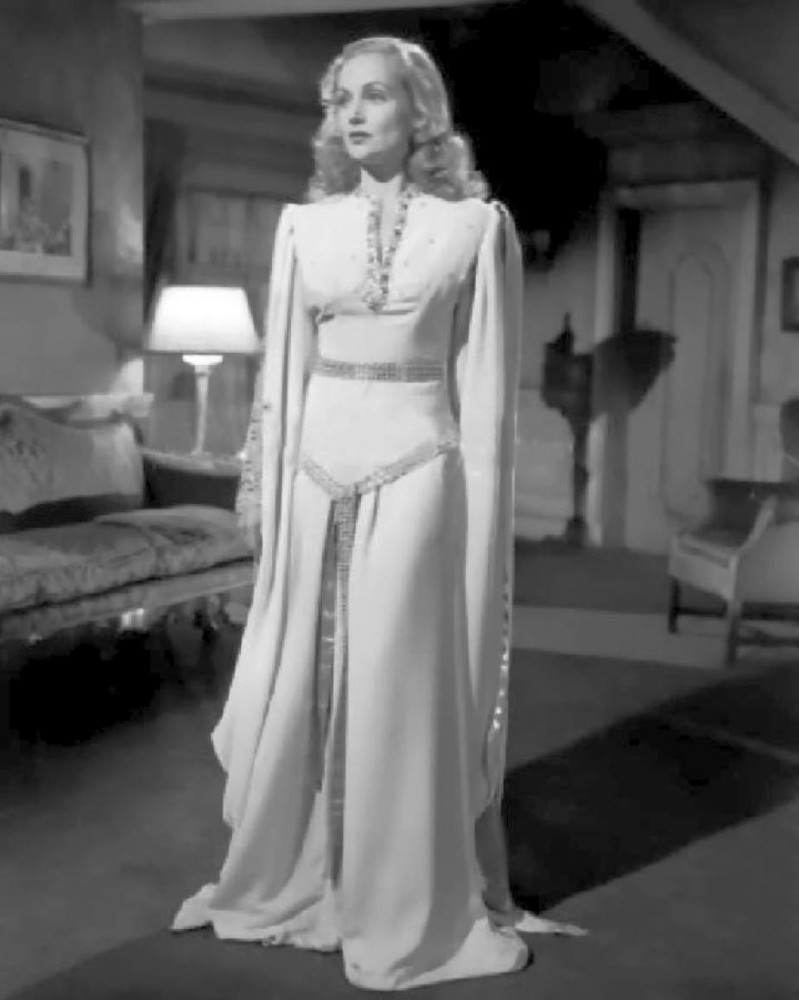 We've known for some time that "To Be Or Not To Be," Carole Lombard's final film, was scheduled to air Aug. 10 as part of Turner Classic Movies' "Essentials Jr." -- but since August also is the time for TCM's beloved month-long extravaganza, "Summer Under The Stars," this led to conjecture...which star was going to have 24 hours of his or her movies airing that day?

Would it be Jack Benny, who made quite a few films during his career, though his genius was best channeled on radio and, to a lesser extent, television? No.

Would it be Robert Stack, who rose from juvenile status to become a reliable leading man during the 1940s and '50s before finding lasting fame as Eliot Ness on TV? No.

And no, it's not any of the fine character actors who populated this Ernst Lubitsch classic.

There are 13 films on this year's schedule, compared to 15 in 2011; additions are "Made For Each Other" and "True Confession" (which either is a TCM premiere or hasn't aired on the channel in quite some time), while subtractions are "The Racketeer" (no great loss), "Brief Moment" (an okay film, nothing special), "Hands Across The Table" (increasingly regarded as one of Lombard's best movies) and..."My Man Godfrey." (It was the "Essentials Jr." selection on Aug. 28, 2011.)

While it's always good to see 24 hours of Lombard, one wishes some of her lesser-known Paramount programmers could get an airing, films such as "It Pays To Advertise," "Up Pops The Devil," "No One Man," "Sinners In The Sun," "From Hell To Heaven," "Bolero" or "Rumba." Some may not be worth seeing, but you can make a similar argument for "The Racketeer" or "Fools For Scandal." Either TCM can't secure rights from Universal (which owns most pre-1948 Paramount product), the films aren't yet in fully restored condition, or both. (And I haven't even brought up "I Take This Woman," which may have been rescued from extinction but hasn't received anywhere near the exposure a pairing of Carole and fellow legend Gary Cooper deserves.)

What makes this all the more intriguing is that the day before Carole is celebrated, her first husband finally will get the "SUTS" treatment: 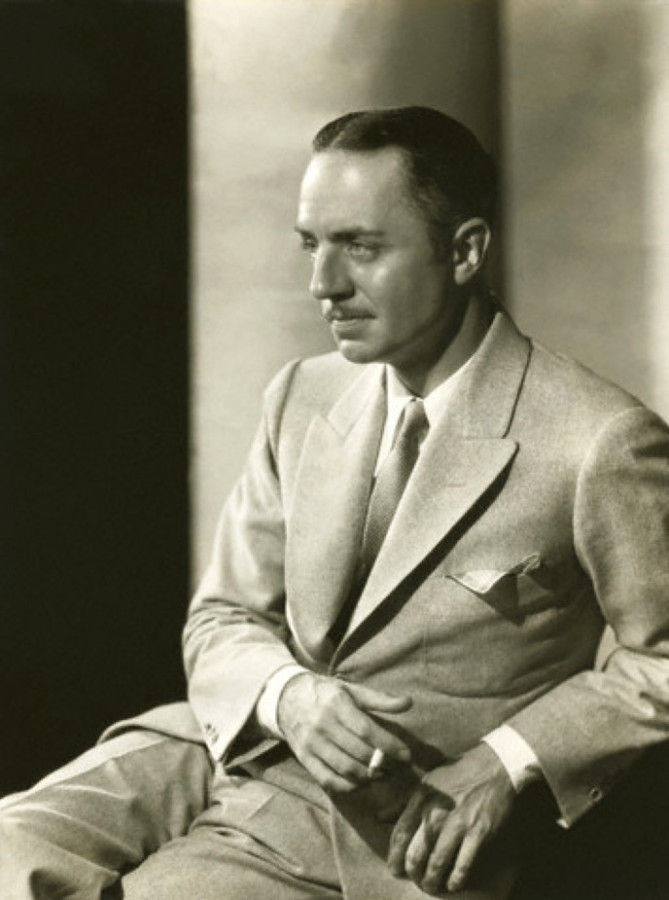 Why did it take TCM until the 12th SUTS to honor William Powell, one of the channel's most popular stars? Well, Powell was born on July 29, 1892, and I'm guessing that it gave him a birthday salute at least a few times over the years. Here's what TCM will be showing Aug. 9:

No "Godfrey" there, either (or his two other films with Lombard, "Man Of The World" and "Ladies' Man"). And I'd have loved to put the wonderfully romantic "One Way Passage" somewhere. But seven straight movies with Myrna Loy, including "The Thin Man" (which I'm guessing will be "The Essentials" selection)? Who can complain about that? (Oh, and get up early for "Jewel Robbery," where you'll see Bill engage in drug humor, pre-Code style.)

Now that you know Powell and Lombard will be part of SUTS, let's give you the whole lineup for August:

Your typical SUTS blend -- old reliables (Garland, Stanwyck, Stewart, Grant, Colbert), a silent-era favorite (Chaplin) and some overlooked stars (Alexis Smith, John Hodiak, Thelma Ritter, Gladys George, Edmond O'Brien, Arlene Dahl), plus Ernest Borgnine, a longtime friend of the channel before his passing. And the TCM programmers must have a sense of humor, because on Aug. 21-22, we get back-to-back days of Tracy and Hepburn...only it's Lee Tracy (his SUTS debut) and Audrey Hepburn. 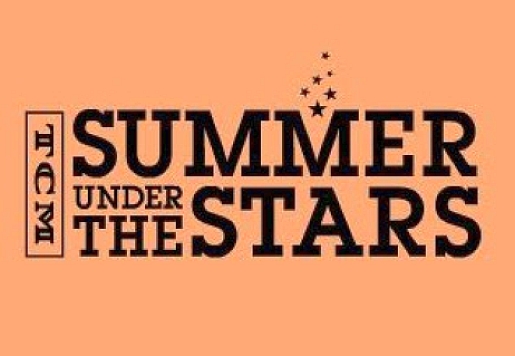 It should be plenty of fun, and soon we'll get the channel's SUTS theme for this year and its promotional push. Stay tuned.
Collapse