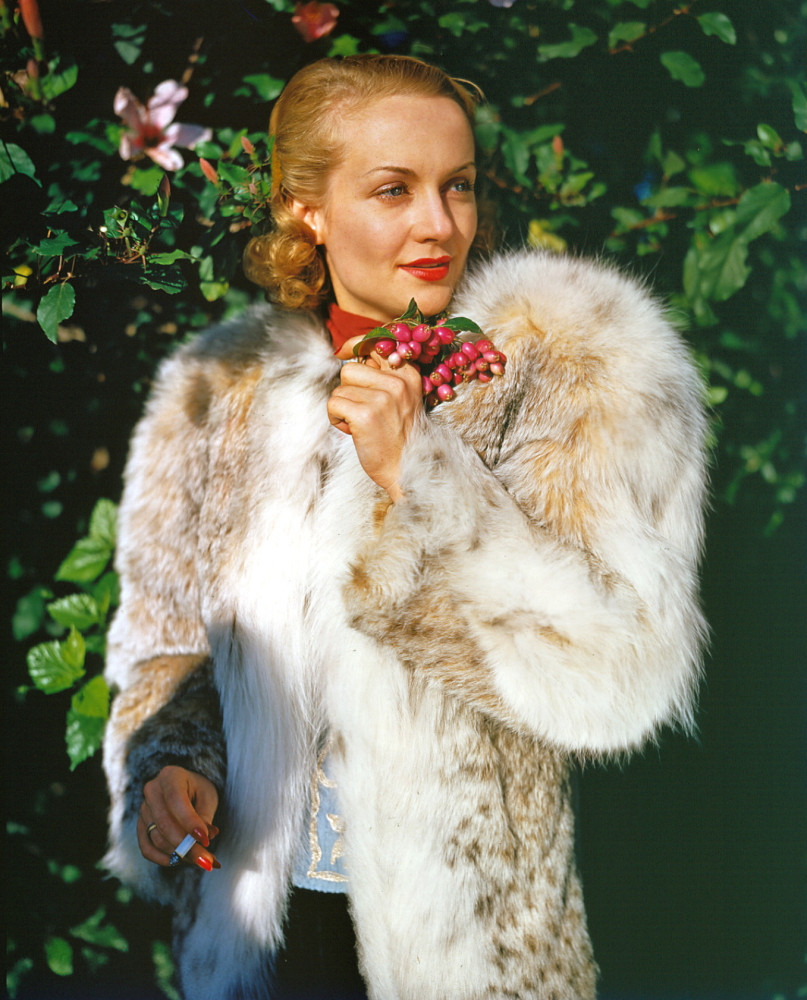 True color portrait photography arrived just in time to take advantage of Carole Lombard. Relatively few such photos were made of Carole during her relatively brief life, and while the question, "What was the first color picture taken of Lombard?" may not be as hotly debated as what was the first rock 'n' roll record (and no, "Rock And Roll" by the Boswell Sisters doesn't count), we may have an answer.

This color image of Lombard is said to date from mid- to late 1934: 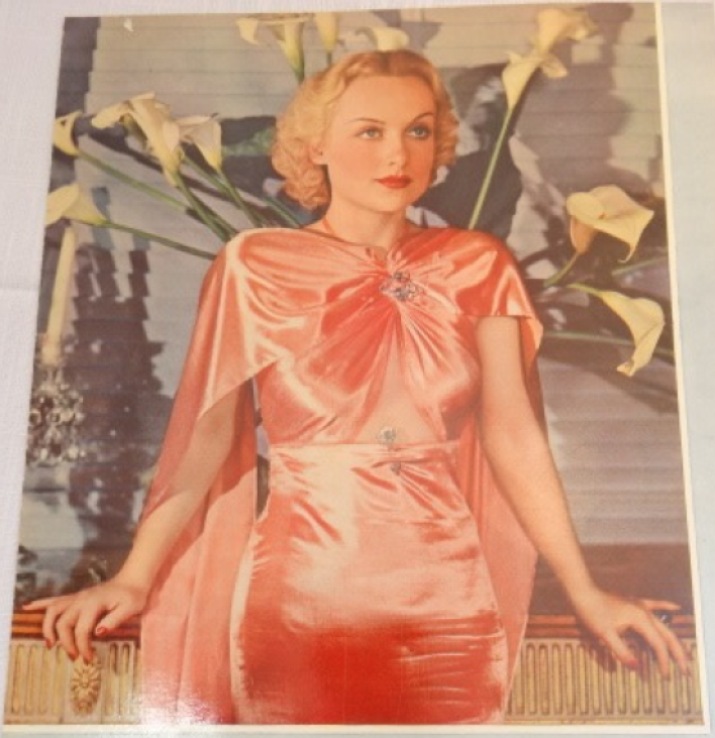 According to the seller, it was taken by noted photographer Paul Hesse, "using the very first stock of Kodachrome color film" -- the same film that would be introduced to the public in 1935 and be used for three-quarters of a century before falling out of favor and being discontinued. 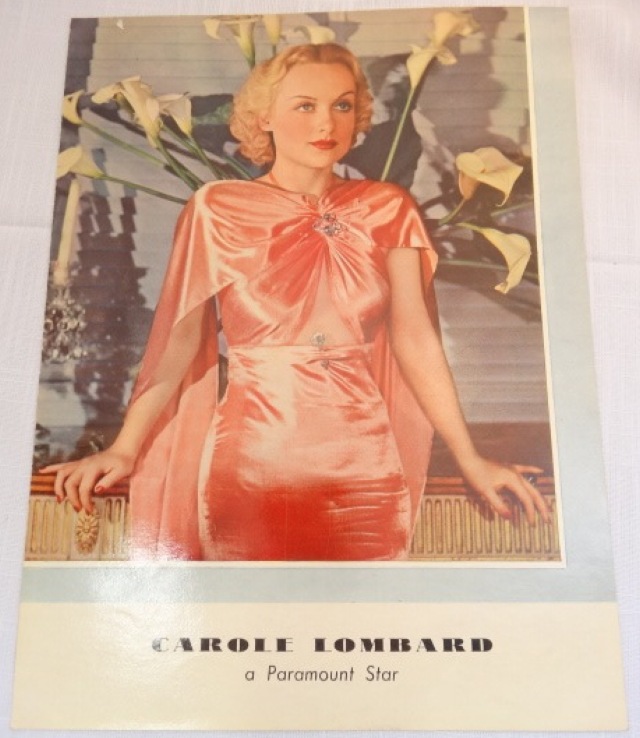 OK, you're thinking, how can we be certain this actually is from '34 (although Carole appears to be young enough to confirm its accuracy)? Well, Hesse (and associate Hans Flato) took color pics of other Paramount players for these experimental images, and they all were on the studio roster for 1934. There's Miriam Hopkins, the year before she starred in the first three-strip Technicolor feature, "Becky Sharp"... 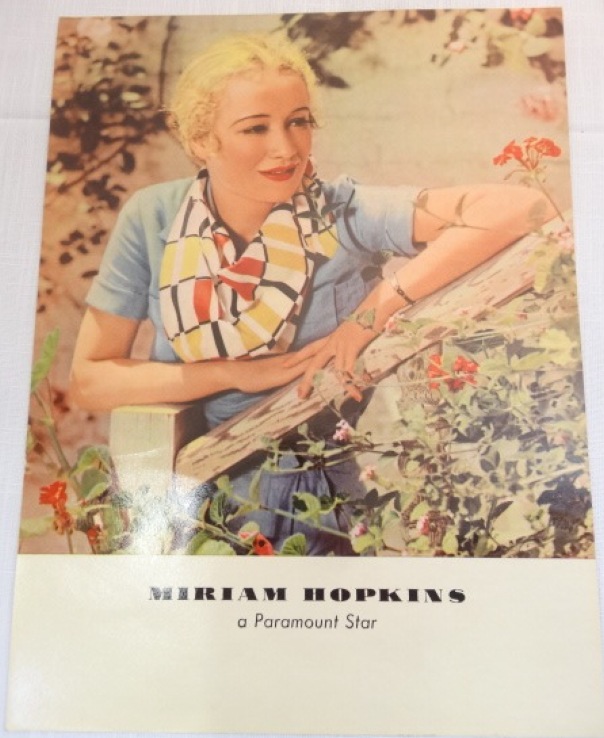 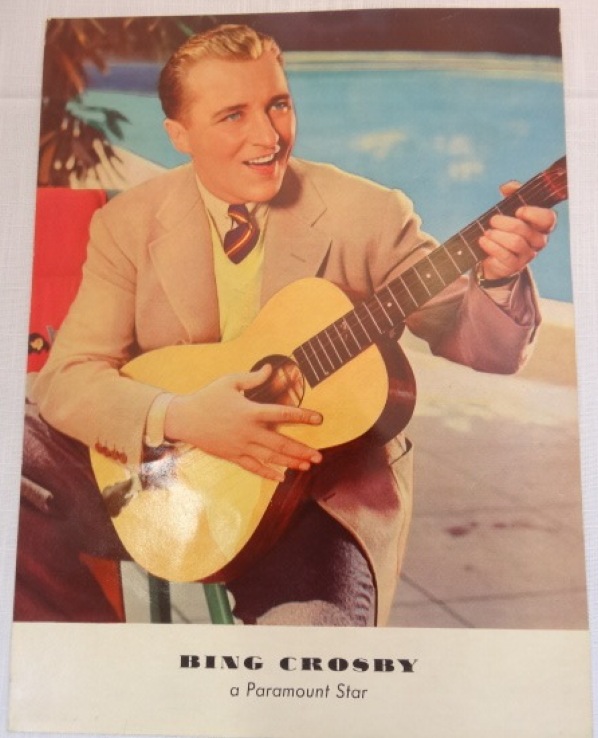 ...Sylvia Sidney, who looks as if she can't wait to get back to her needlepoint... 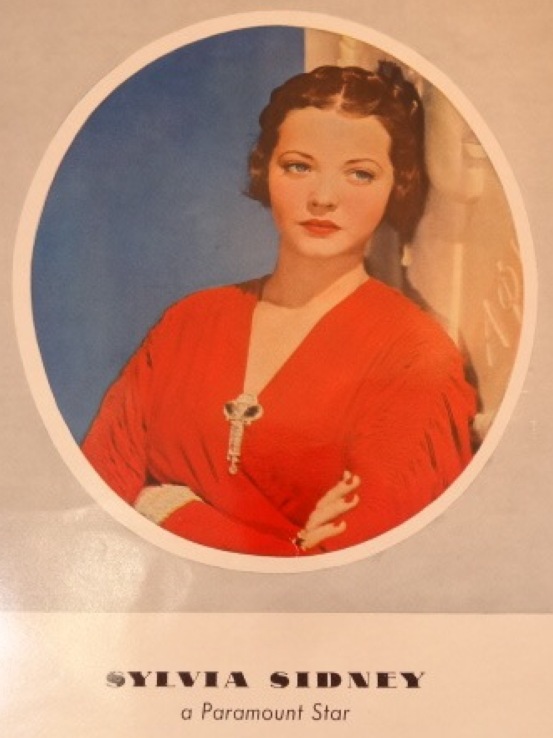 ...Cary Grant, who wouldn't reach the top tier of stardom until after he left Paramount... 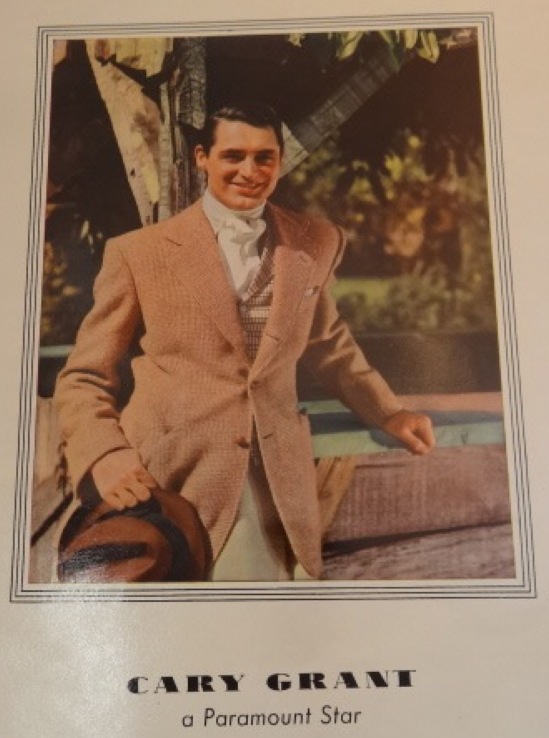 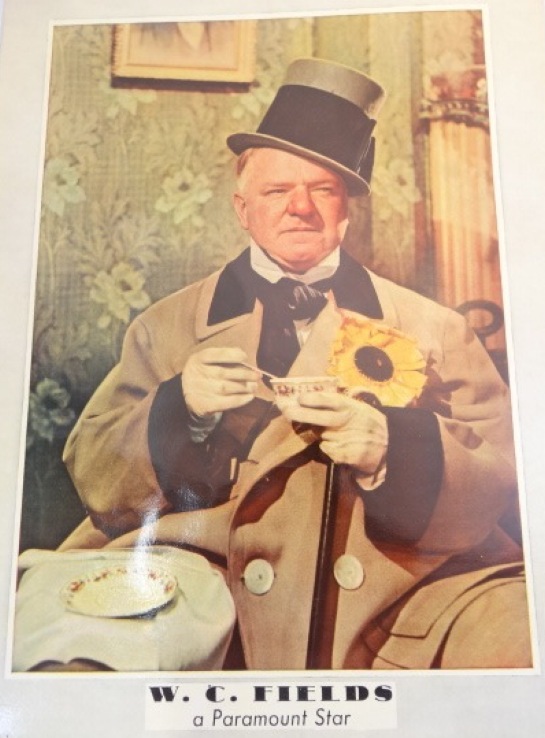 ...and to prove the veracity of the date, two Paramount pretties in period gear from films of the time. First, Claudette Colbert, clad as Cleopatra... 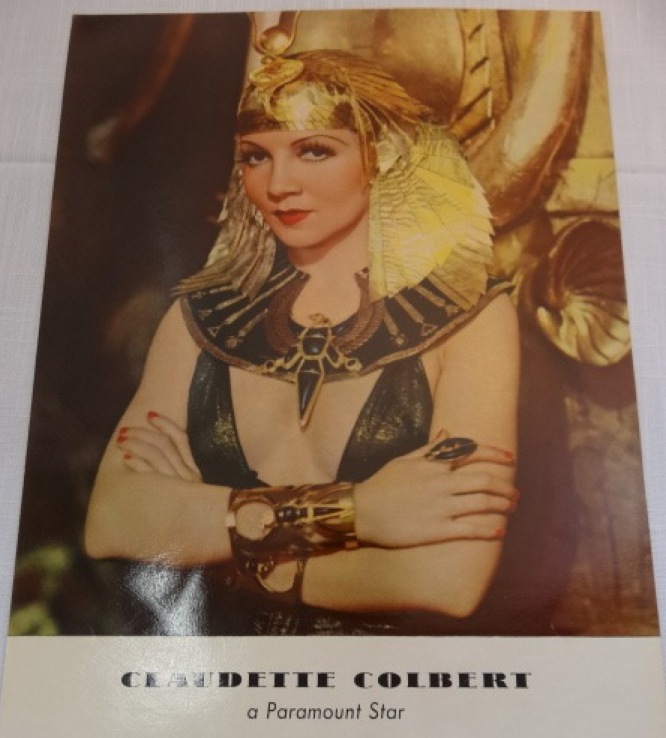 ...and Flato's photo of fur-wearing Marlene Dietrich to promote "The Scarlet Empress": 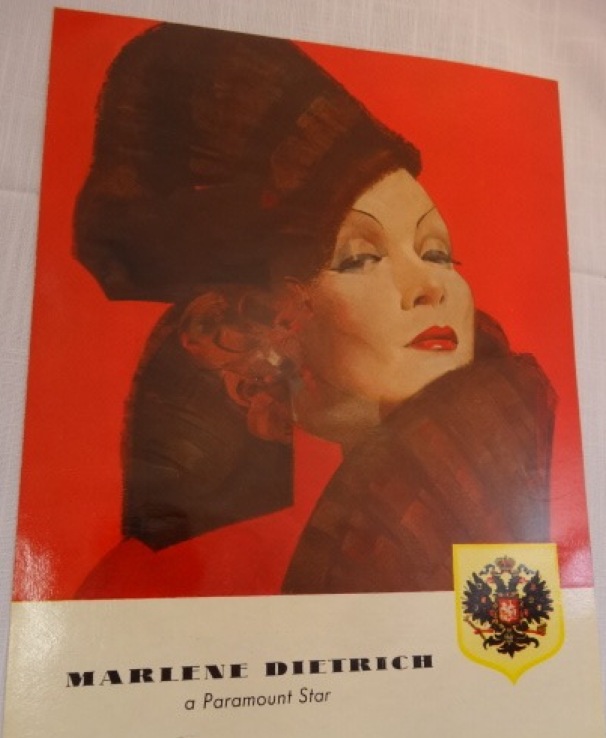 The Lombard pic is in very good condition, its only notable blemish being a tiny spot off the top left corner: 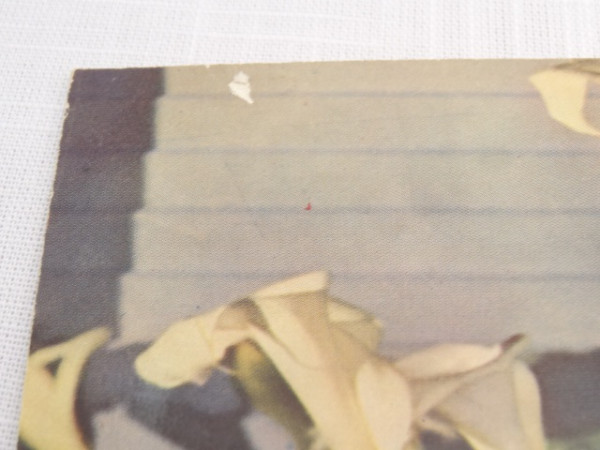