Carole Lombard's wedding to Clark Gable was conducted with such stealth that, to my knowledge, no photos exist of either the actual ceremony or their visit to Kingman, Ariz., where the marriage took place on March 29, 1939. But to get from Los Angeles to Kingman, Clark and Carole almost certainly drove along U.S. Route 66, arguably the most famous highway in America. 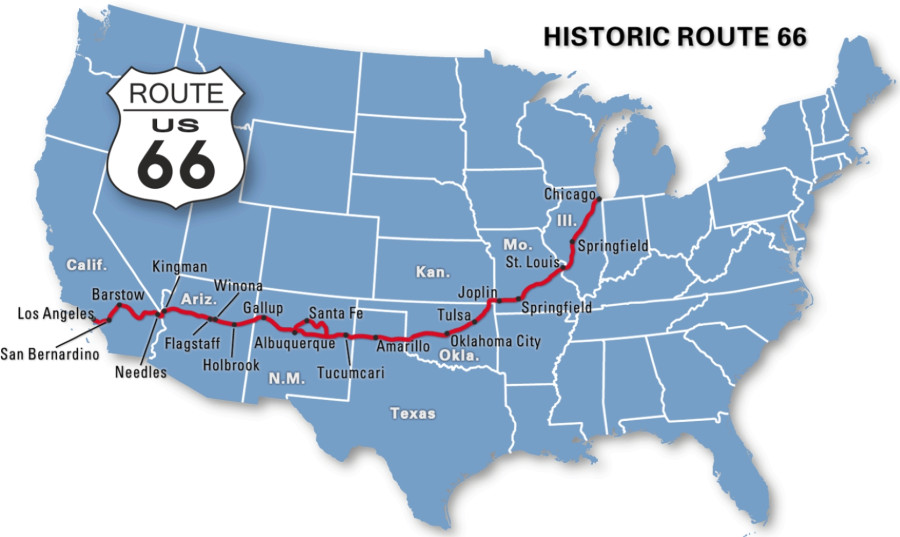 The "Mother Road," as its admirers call it, was a major player in promoting westward expansion from the 1920s through the '50s; only the construction of the interstate highway system lessened its impact. To celebrate this historic highway, a festival is held somewhere along the route each year, and guess where it will be for 2014? 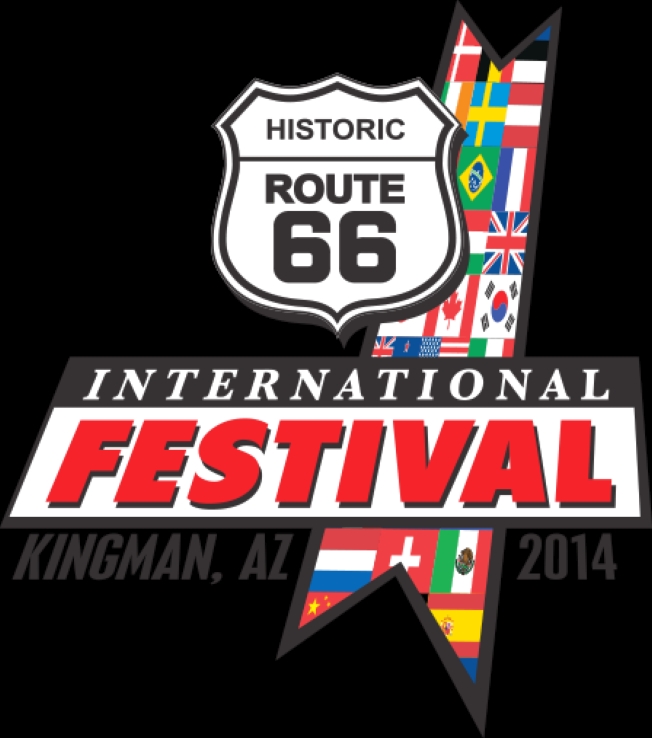 That's right -- in Kingman, from Aug. 14 to 17. (While this may or may not have been done to coincide with the 75th anniversary of Gable and Lombard taking their vows there, we'll pretend that it does.)

Several thousand visitors will converge on the western Arizona town for all sorts of celebrations. There will be golf and bowling tournaments, wine tastings and barbecue suppers (I'm trying to mentally juxtapose cowboys drinking chardonnay with their BBQ!), art exhibitions, car shows and more. 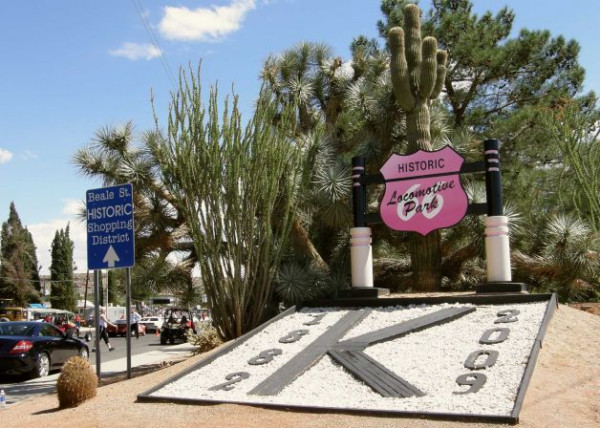 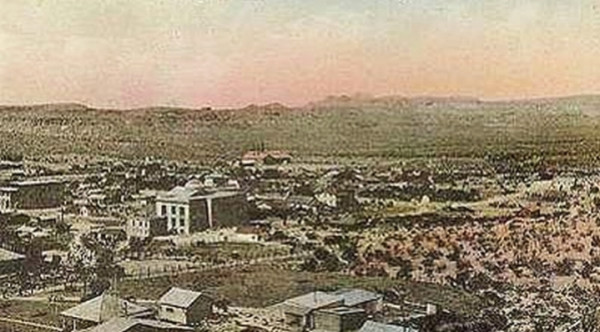 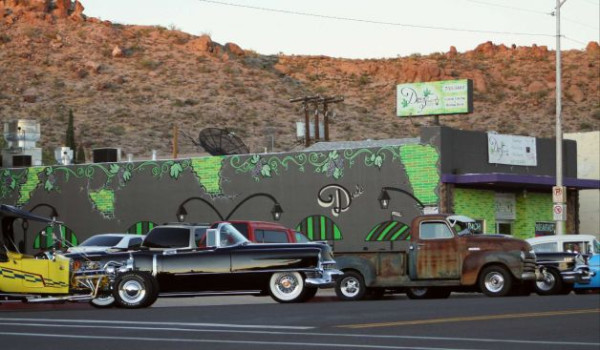 You can learn more about the festival, along with a schedule of events, by visiting http://kingman66fest.com/.

How could we do this entry without the anthem of the Mother Road? That's "(Get Your Kicks On) Route 66," of course, written by Bobby Troup and performed by everyone from Perry Como to the Rolling Stones. But the most popular version of this standard remains one of the first recorded, by the King Cole Trio (with Nat Cole's fine vocals and piano work) in 1946. Here it is, alongside footage of the scenic highway ("...Kingman, Barstow, San Bernardino...")