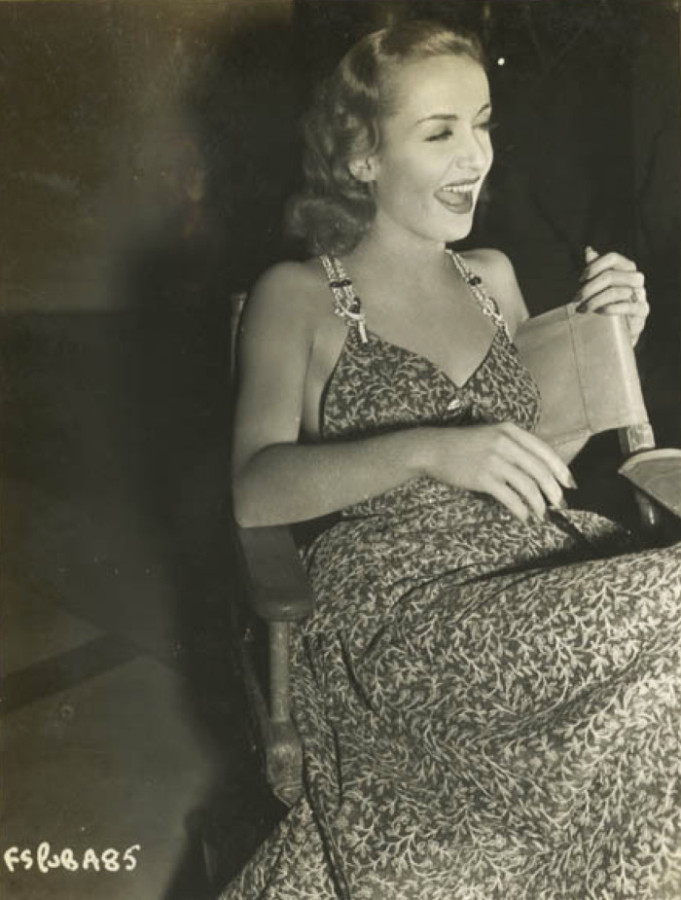 Carole Lombard may have been shown laughing on the set of "Fools For Scandal," but it's safe to say she wasn't doing much of it when the reviews and box-office reports came in. Arguably the hottest actress in the industry at the start of 1938, her lone film for Warners proved both an aesthetic and commercial disappointment, and it probably led Lombard to eschew screen comedy for nearly three years.

That really doesn't concern memorabilia collectors more than 75 years after the movie's release, and six, count 'em, six, vintage lobby cards -- all with a linen finish -- are at auction at eBay. 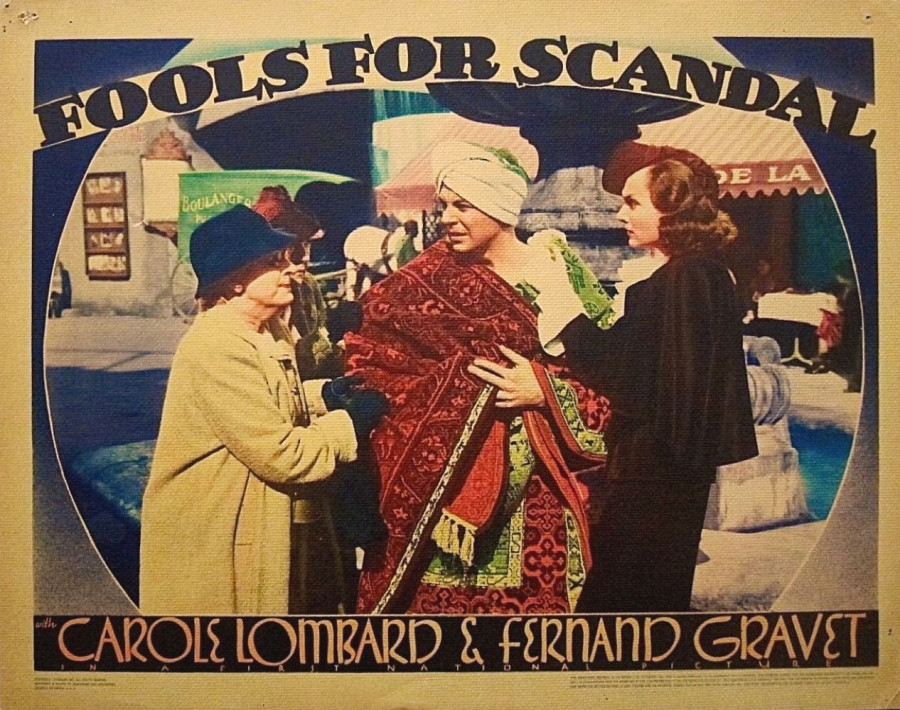 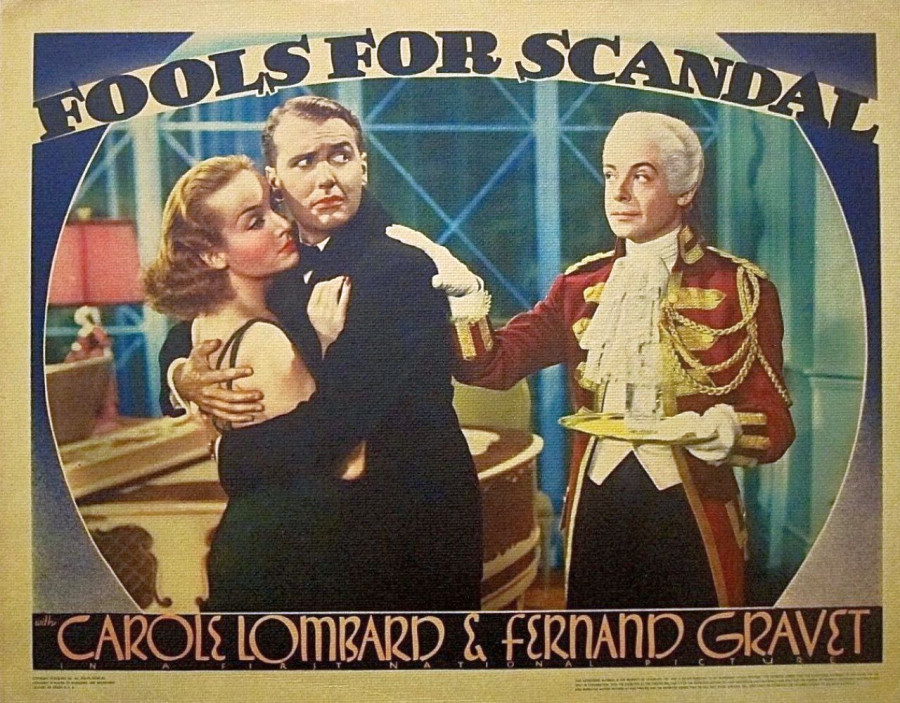 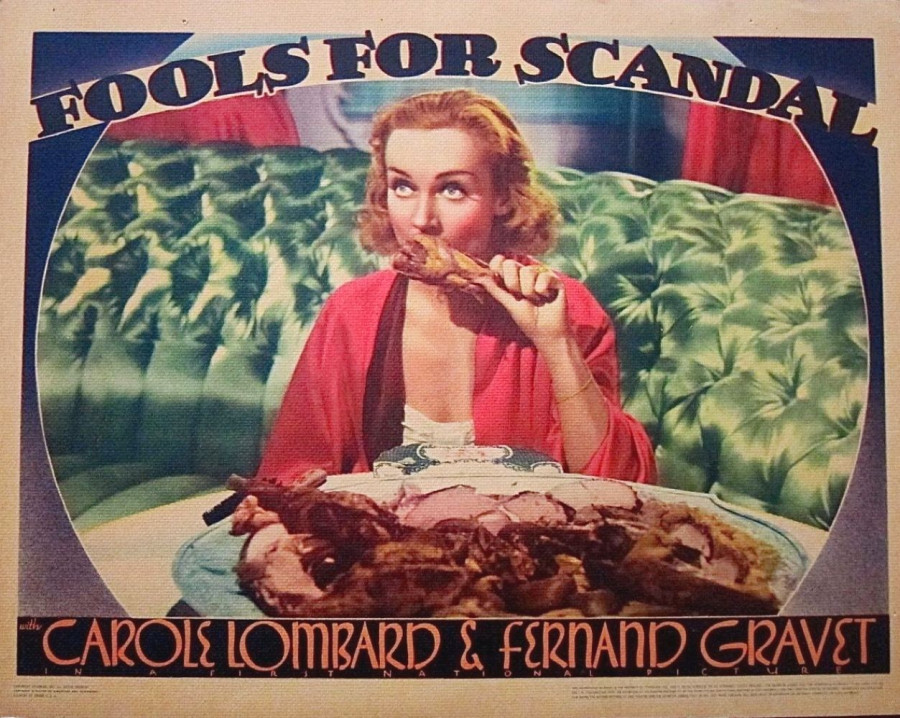 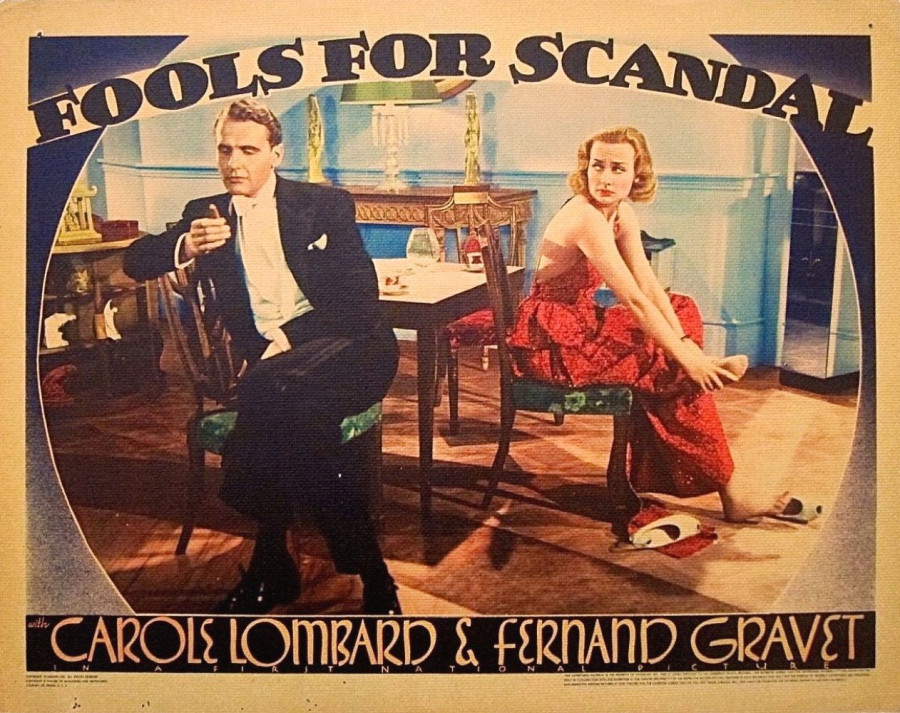 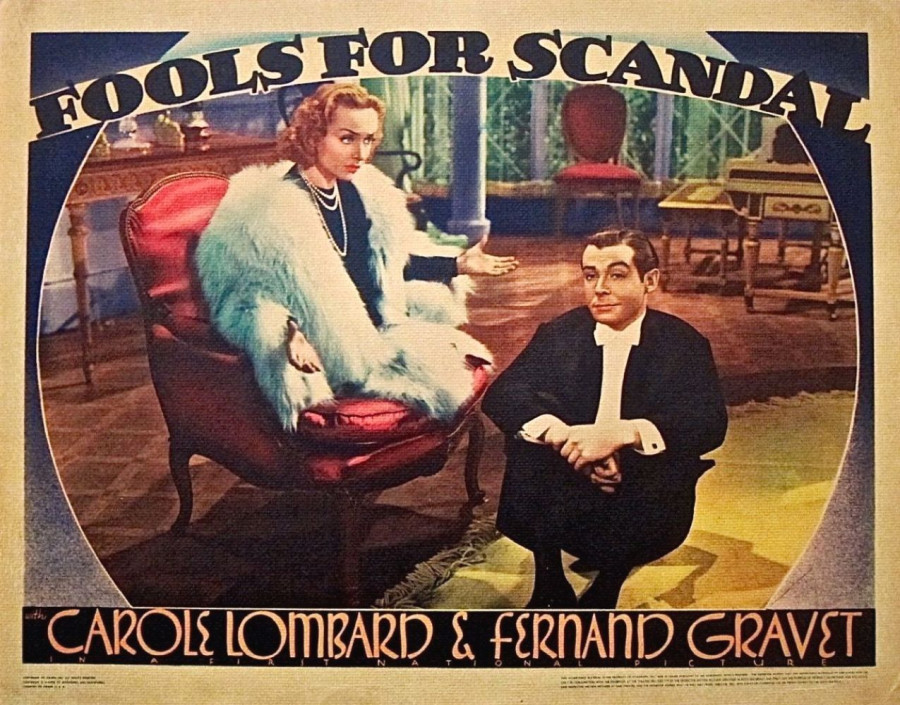 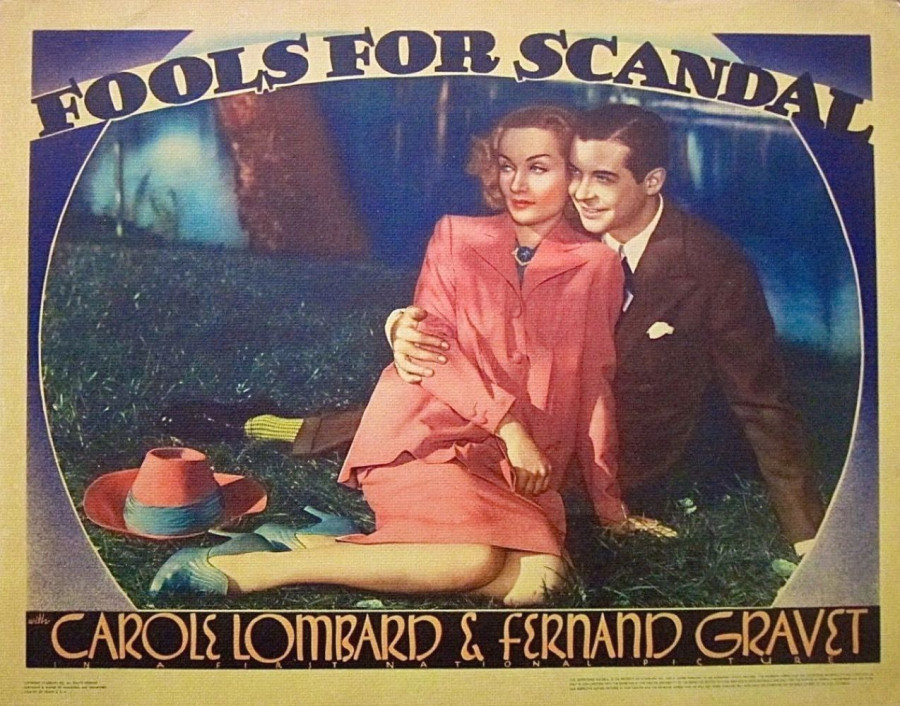 All are in at least very good condition, aside from some darkening apparently indicative of Warners linen-backed lobby cards of the era. Bidding on all six ends between 10:16 and 10:48 p.m. (Eastern) on Tuesday. To see all six or learn more, visit http://stores.ebay.com/aaavintagemovieposters?_dmd=2&_nkw=carole+lombard.

To close today's entry, a salute to fools..."Fools In Love," that is. One of the highlights from Joe Jackson's first album, "Look Sharp!" (it should have been his follow-up single to "Is She Really Going Out With Him?"), here's Joe and his band performing it from March 1980 at the fabled Rockpalast in Cologne, West Germany: