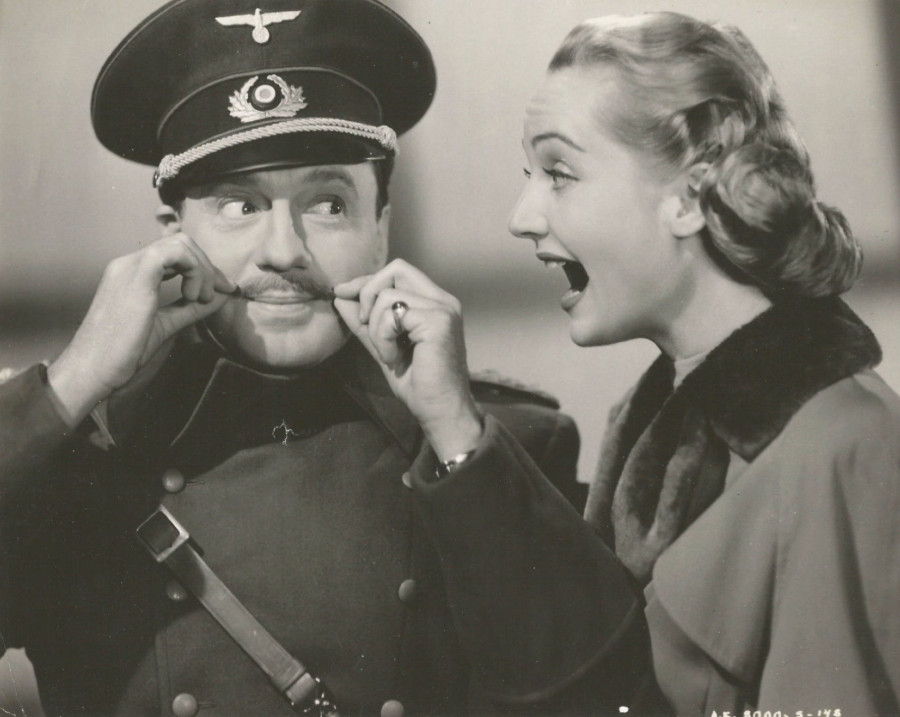 We're running that rare publicity photo of Carole Lombard and Jack Benny because the film it's promoting, "To Be Or Not To Be" (that pose of them certainly isn't from the movie), will be part of TCM's Sunday night summer "Essentials Jr." series this year. That in itself is welcome; what makes it especially interesting is when it's scheduled -- Aug. 10. And August, as any TCM fan knows, is the month for... 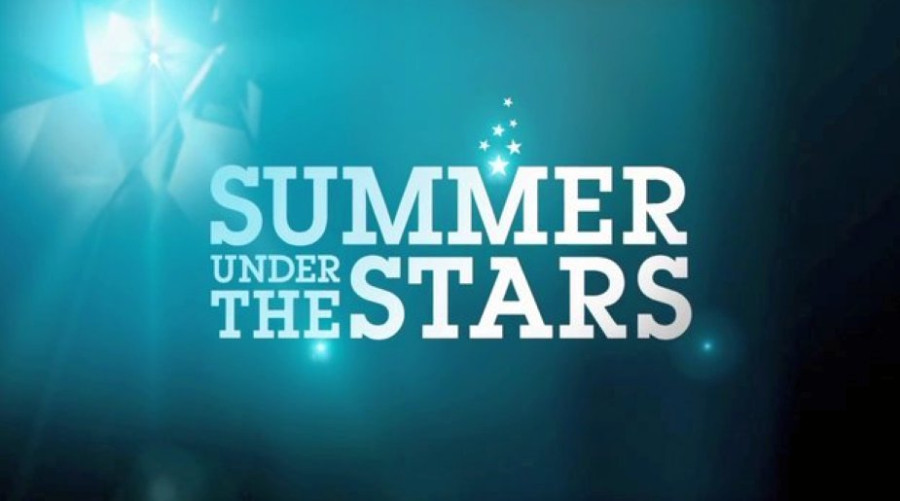 ..."Summer Under The Stars," for many TCM buffs the most eagerly awaited event of the year...31 days of 24-hour cinematic salutes to a particular star.

If it were to happen, TCM probably would want to run a slightly different slate of her films from 2011...and let's face facts: Lombard lived relatively briefly, so her cinematic output is somewhat limited. However, there are quite a few movies of hers that as of yet have been inaccessible to TCM.

Perhaps the most prominent is 1940's "They Knew What They Wanted," which was part of TV packages in the late 1980s and had a videocassette release via RKO but hasn't been on TV for decades or been issued on domestic DVD. The problem likely lies with legal hassles with the estate of Sidney Howard, who wrote the play it's based on in the mid-1920s. Pathe's "Big News," from 1929, also has never appeared on TCM; it was directed by Gregory La Cava seven years before "Godfrey." And Fox has 1930's "The Arizona Kid," where Lombard has a supporting role. (I'm not even sure if that's ever aired on Fox Movie Channel.)

There are quite a few other Carole movies that have yet to appear on TCM, and most hail from her early years at Paramount. (The only film from that studio that was shown in her SUTS day in 2011 was "Hands Across The Table.") They include the likes of "Safety In Numbers"... 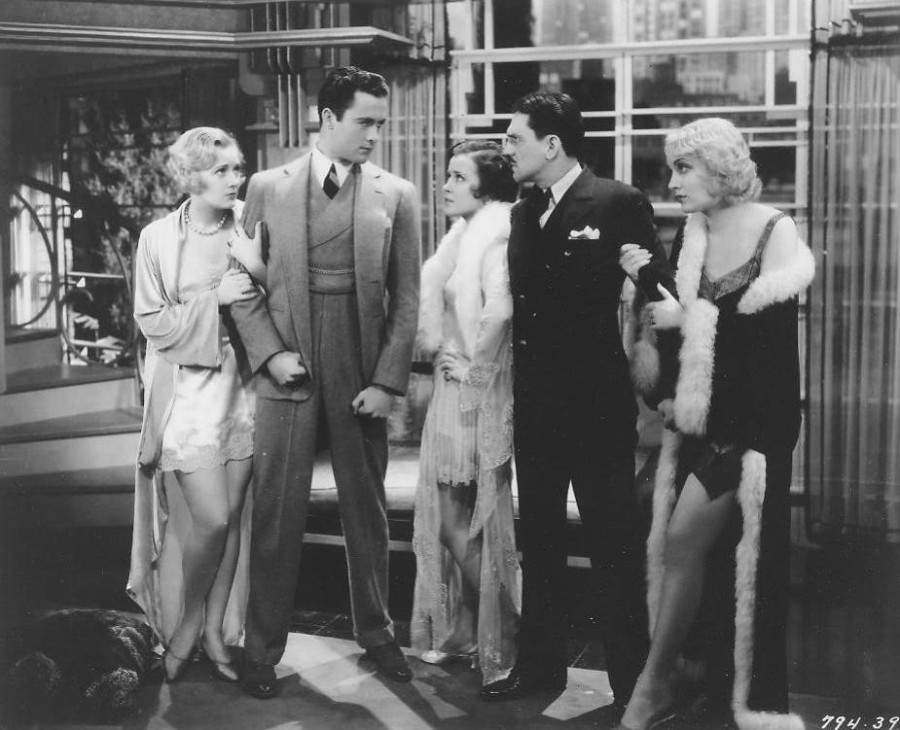 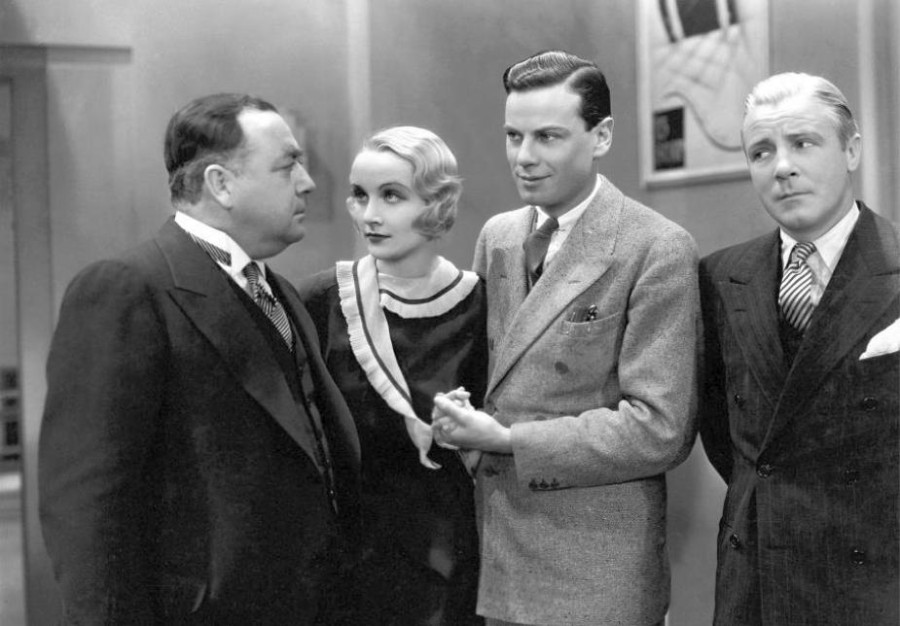 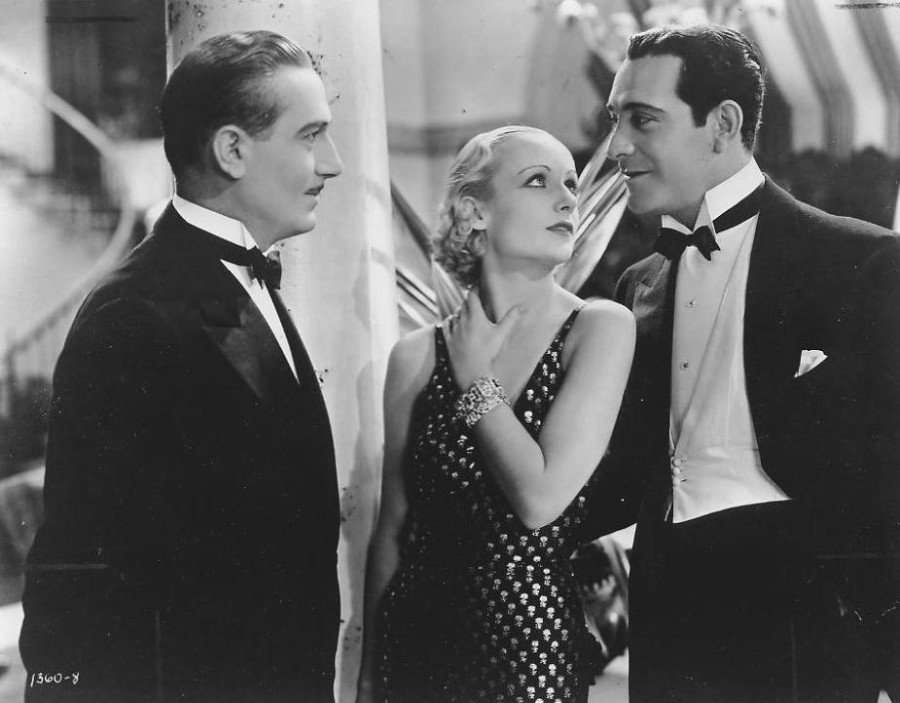 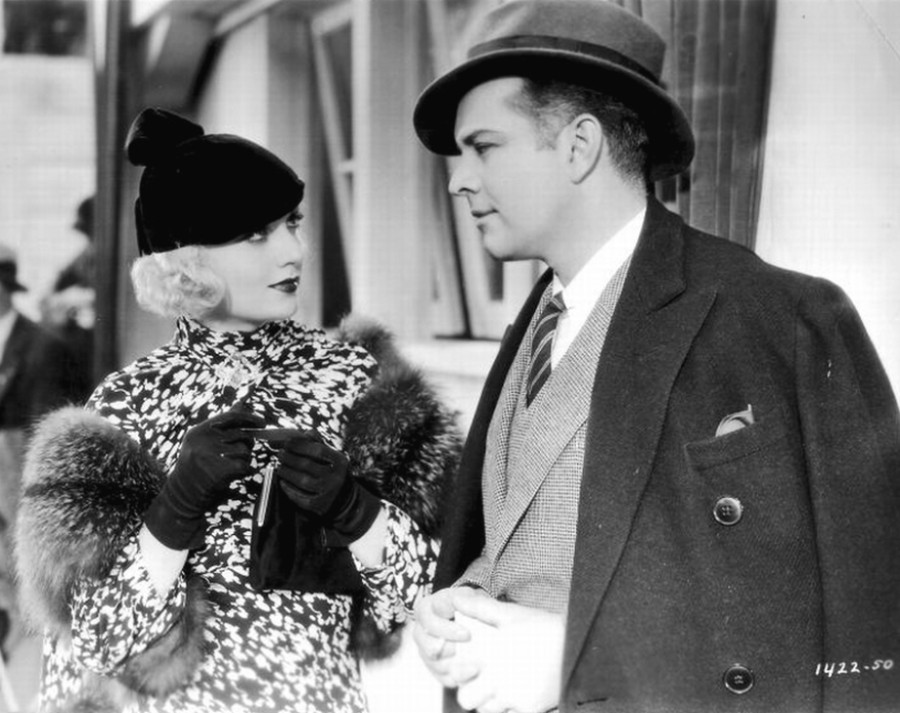 None are masterpieces, but all at least have historical value.

Universal controls the rights to most pre-1948 Paramount product, probably including all the movies she made there; until recently, it did relatively little with its films from that era, but in recent months it's followed the lead of the Warner Archive and has began issuing old, somewhat obscure Paramount (and Universal) releases via the video-on-demand format. While none have been Lombard titles, they now may be available for TCM to run. (One Paramount title not owned by Universal is 1931's "I Take This Woman," where Carole's co-star is Gary Cooper. A 16 mm print was found, restored and shown a few times in theaters, but it's yet to be on video or TV.)

All this is conjecture, of course. It's entirely possible TCM could be running 24 hours of Benny, who made a lot of films in addition to his groundbreaking radio work. Or TCM could throw us a curve and have this be part of 24 hours of Robert Stack, a supporting player here but a significant star during the 1940s and '50s.

We'll find out soon enough. TCM's schedule for August -- and the 2014 SUTS lineup -- should be known to the public by the end of April. For now, stay tuned.

Oh, and here's the complete "Essentials Jr." list (it's 14 nights this summer, since there are five Sundays during June and August), again with Bill Hader as host: