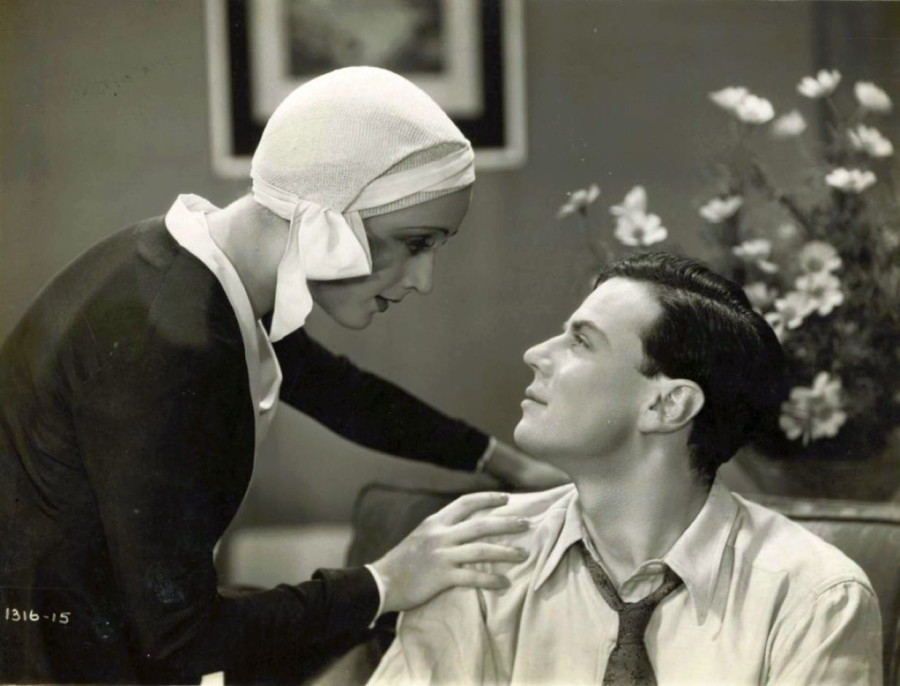 "Up Pops The Devil" is among an array of programmers Paramount cast up-and-coming player Carole Lombard in during the first few months of 1931. It's never received any sort of official video or DVD release, nor has it shown up on YouTube. Thankfully, several vintage stills from the film now are up for sale at eBay, all for $13.99 each such as the one above showing Carole with Norman Foster; it's at http://www.ebay.com/itm/Orig-8x10-Photo-Carole-Lombard-Up-Pops-the-Devil-Paramount-Picture-1931-77-/310933056419?pt=LH_DefaultDomain_0&hash=item48650deba3.

Here's another image, which appears to be from the same scene in the movie: 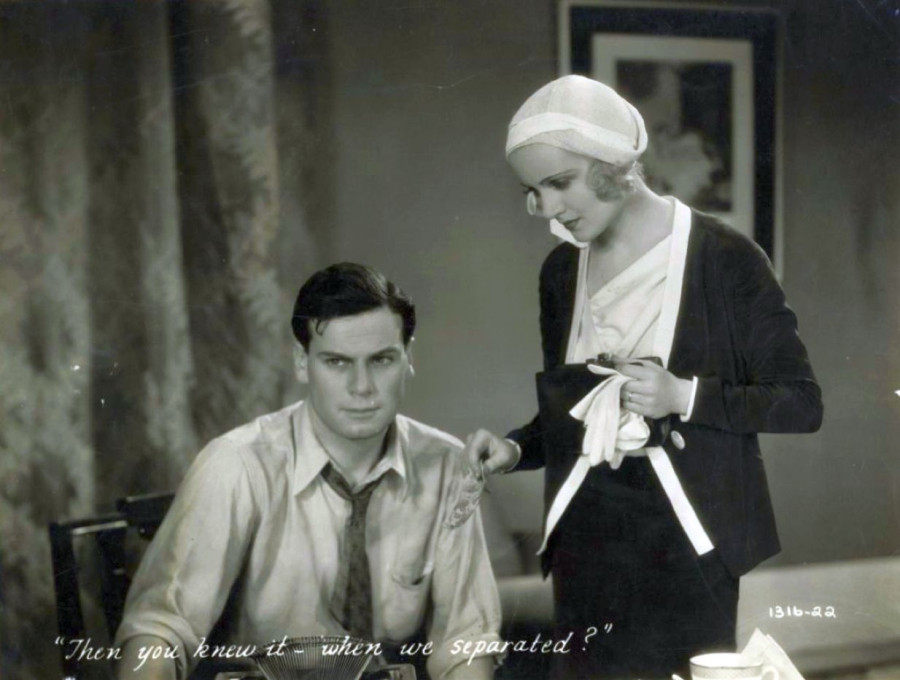 Lombard's looking sternly at Lilyan Tashman and Foster in this pic: 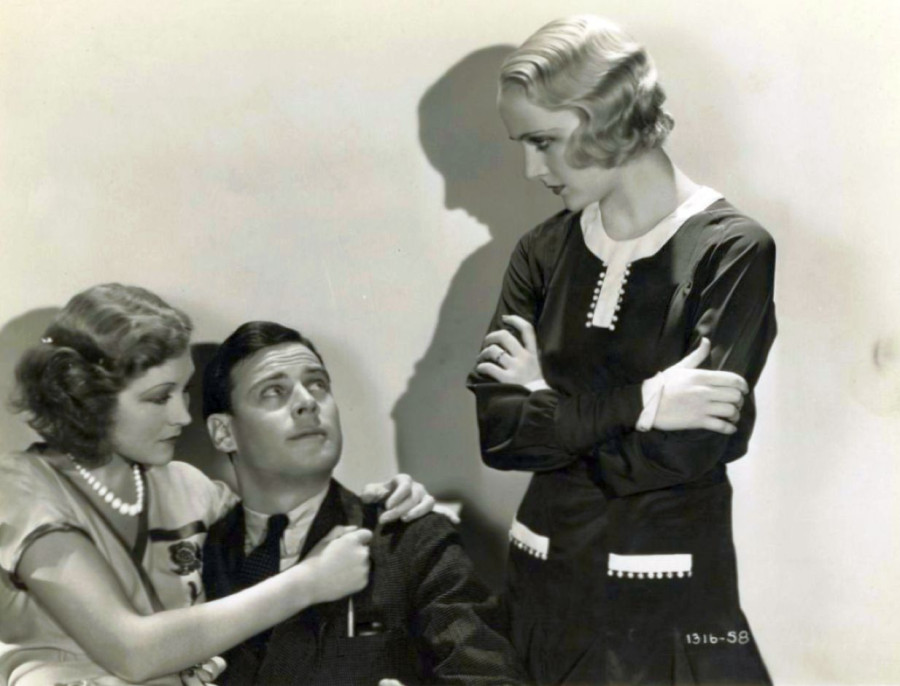 And finally, here's Carole, dressed to the nines by 1931 standards, in apparently some sort of comedic scene: 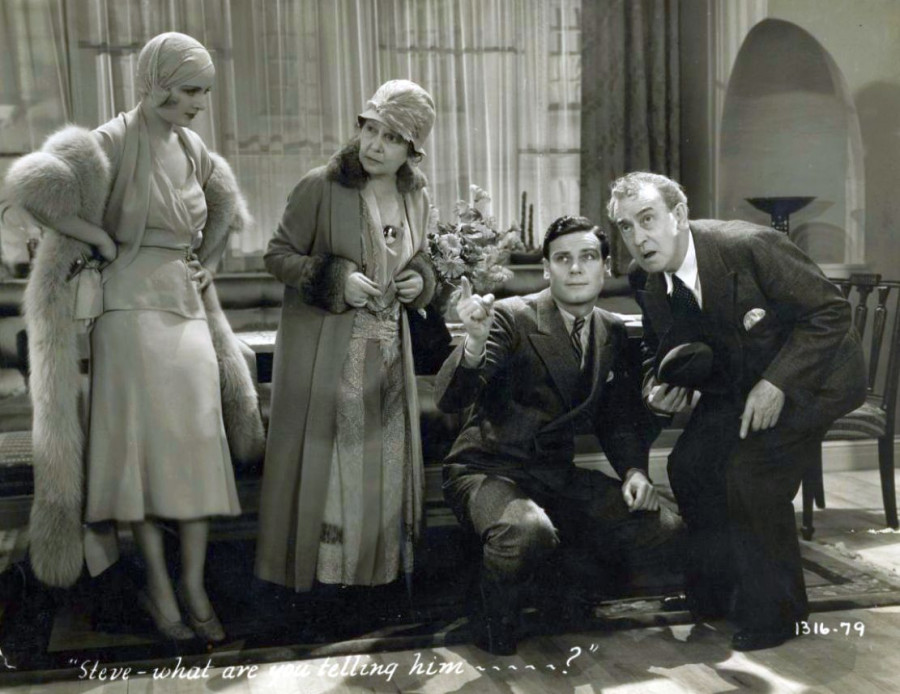 "Up Pops The Devil" is among several Lombard films I have yet to see, and these photos make me yearn to see it all the more.

After 12 days, we've finally changed our Lombard LiveJournal header, though to be honest, the changes are minor. Carole thrusts out her admittedly rather meager bosom at a slightly different angle, and the p1202 number has shifted from 392 to 393.
Collapse