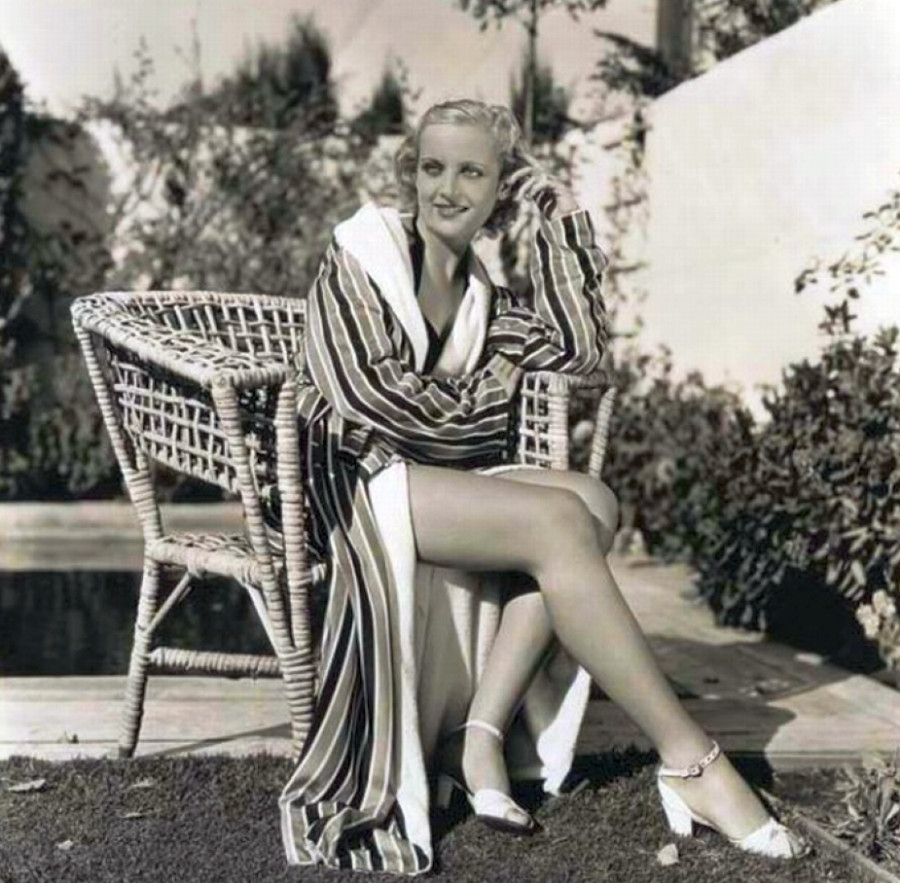 Unless I'm fantasizing (or hallucinating), I won't be seeing Carole Lombard poolside in a few days. I will, however, be in the town she called home for more than a quarter-century of her life (save for some brief time she spent in Beverly Hills), as come Monday, I'll arrive in Los Angeles and stay there for slightly more than a week.

My primary purpose while there will be to look for an apartment in hopes of moving there sometime later this year as a base for researching film history, something I vowed to do soon after 2014 began (http://carole-and-co.livejournal.com/663522.html). I've already lined up one interview for a vacancy and hope to learn about several others in a few neighborhoods I'm interested in.

But while much of my time will be spent finding a place to relocate, that doesn't mean I can't mix in a little pleasure with business. The TCM Classic Film Festival, occurring at roughly the same time as the channel's 20th anniversary, will take place only blocks from my hotel, and while I haven't arranged a pass, I hope to attend some of the films as a standby. Cross my fingers and see how it goes -- and if you're going, and I know Kimberly Truhler of GlamAmor will be there... 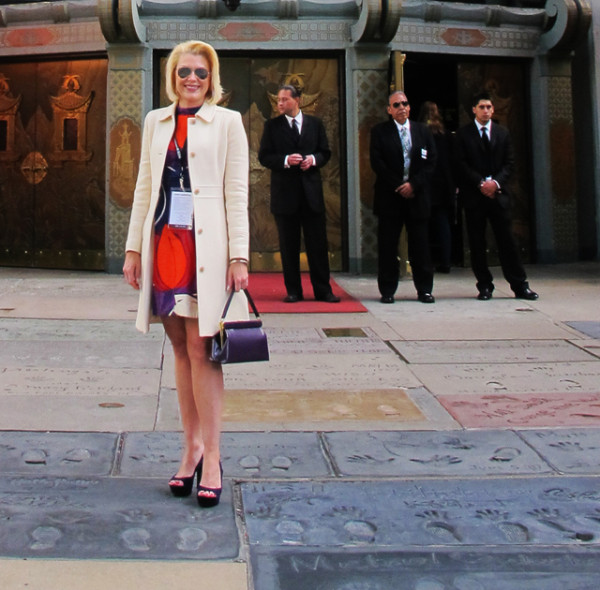 ...please say hello; it should be plenty of fun.

And when I'm not relaxing with movies, I have another passion... 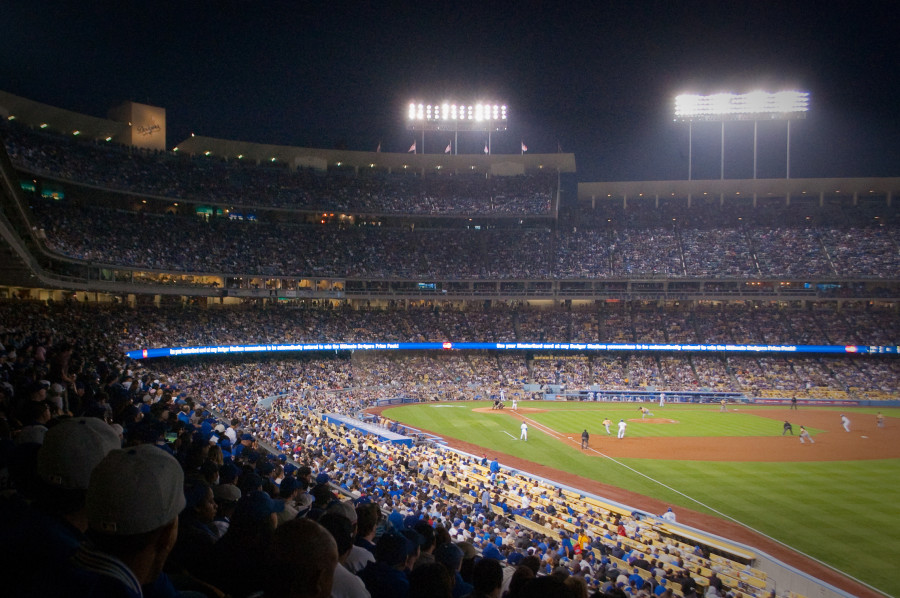 ...baseball. I intend to catch a game at Dodger Stadium, and perhaps also trek over to Angel Stadium in Anaheim: 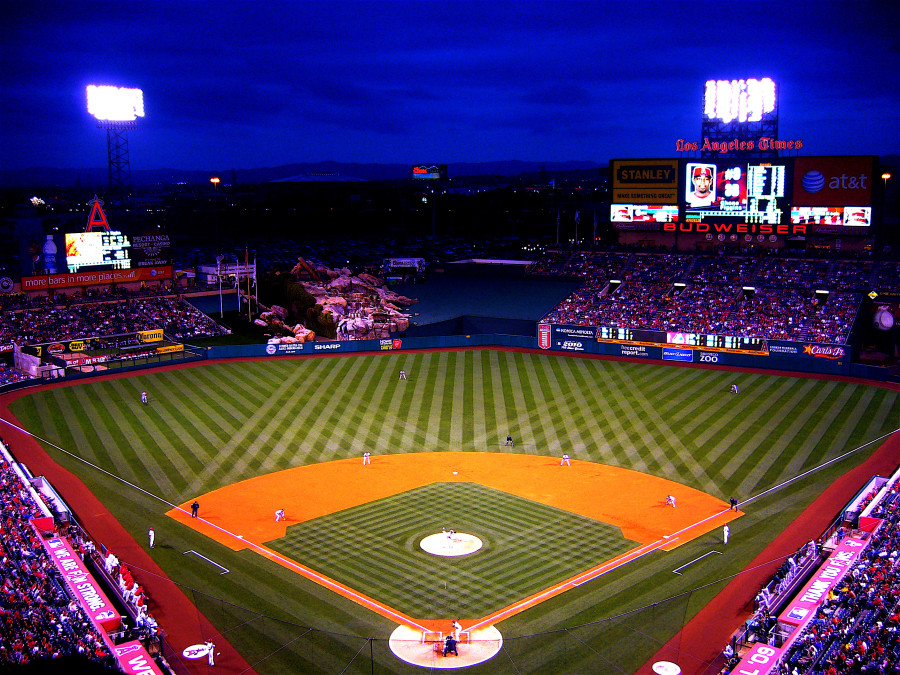 Haven't seen a game at either ballpark in 18 years.

Because of this trip, I may at times miss a day or two of entries...but I'll try not to. If I do, please understand.

Carole shows it's what's up front that counts -- even for her -- in our latest Lombard LiveJournal header, Paramount p1202-392.
Collapse