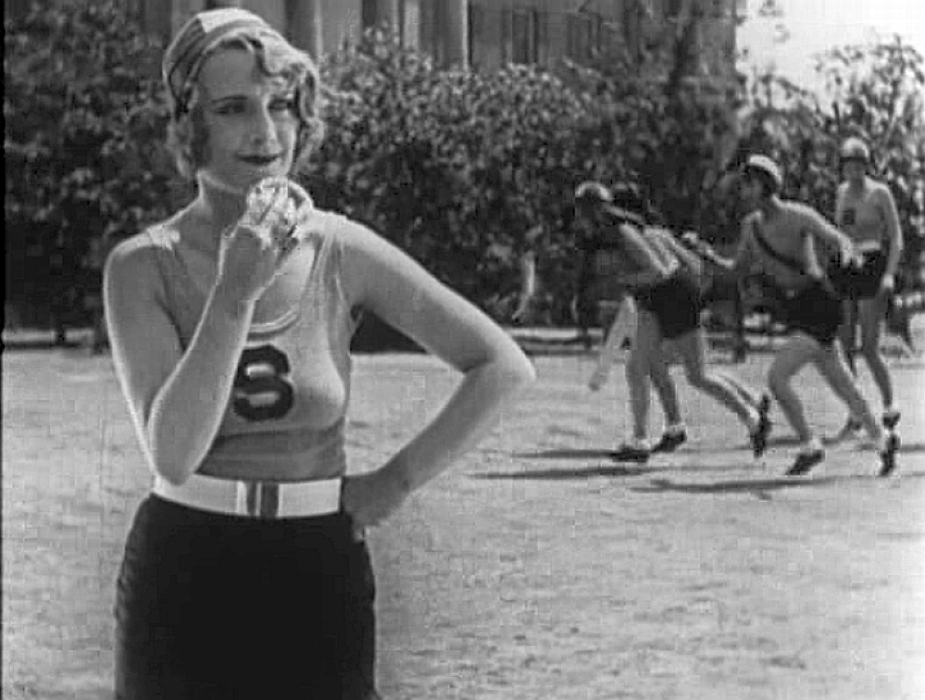 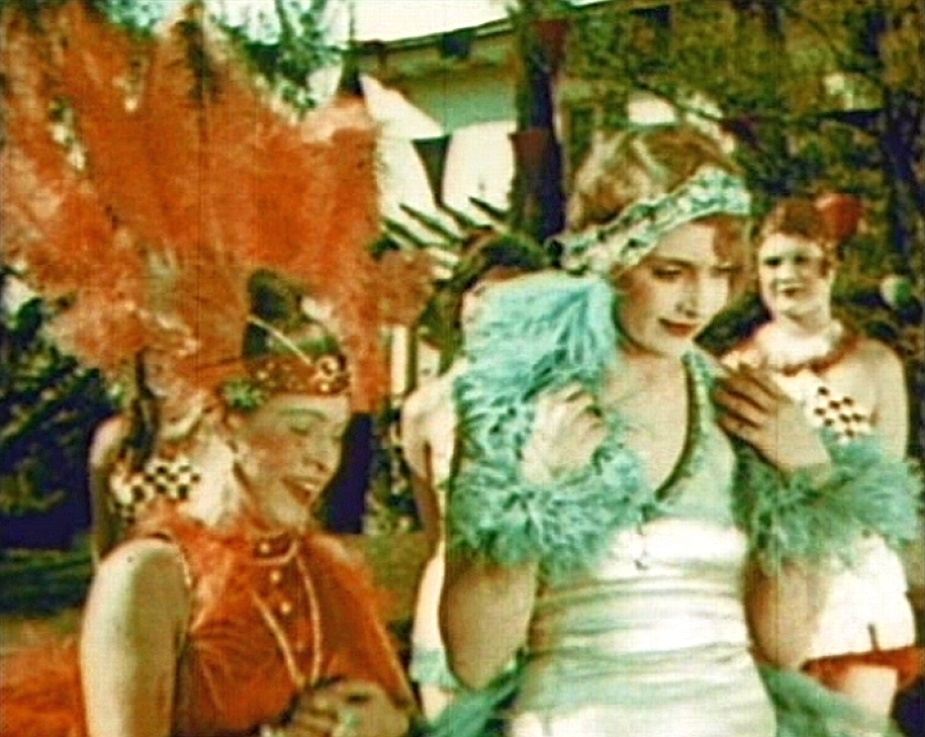 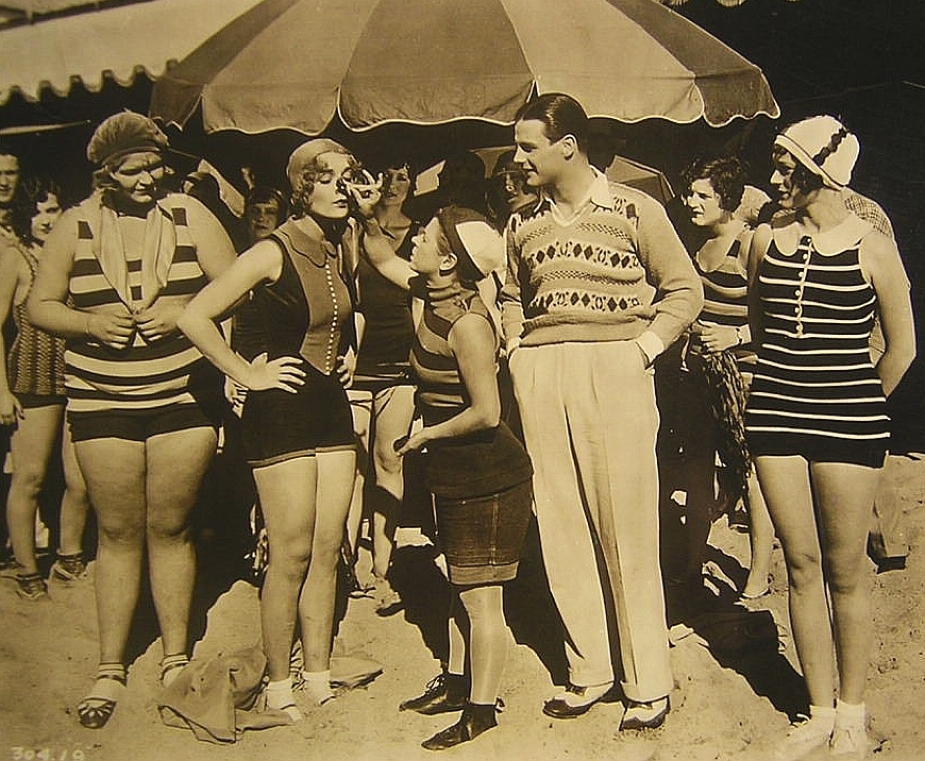 One area of Carole Lombard's career that's frustrating to research is her Mack Sennett period. Unlike the rest of her silent-era output, nearly all her films from this era have survived; that's the good news. The bad news is that relatively few are in circulation, and they've yet to be assembled into some sort of set (the list of what's on hand is at http://carole-and-co.livejournal.com/54894.html). A handful of shorts are available, but they either haven't been restored or they haven't been put forth for mass theatrical or video viewings. (It is believed all of Carole's Sennett work is now in the public domain.)

From top, "Run, Girl, Run," "Matchmaking Mamma" and "The Campus Vamp" all have been used as extras for Lombard's public domain features such as "Nothing Sacred" -- but finding them is a hit-and-miss affair. Now, all three have been put into a separate DVD: 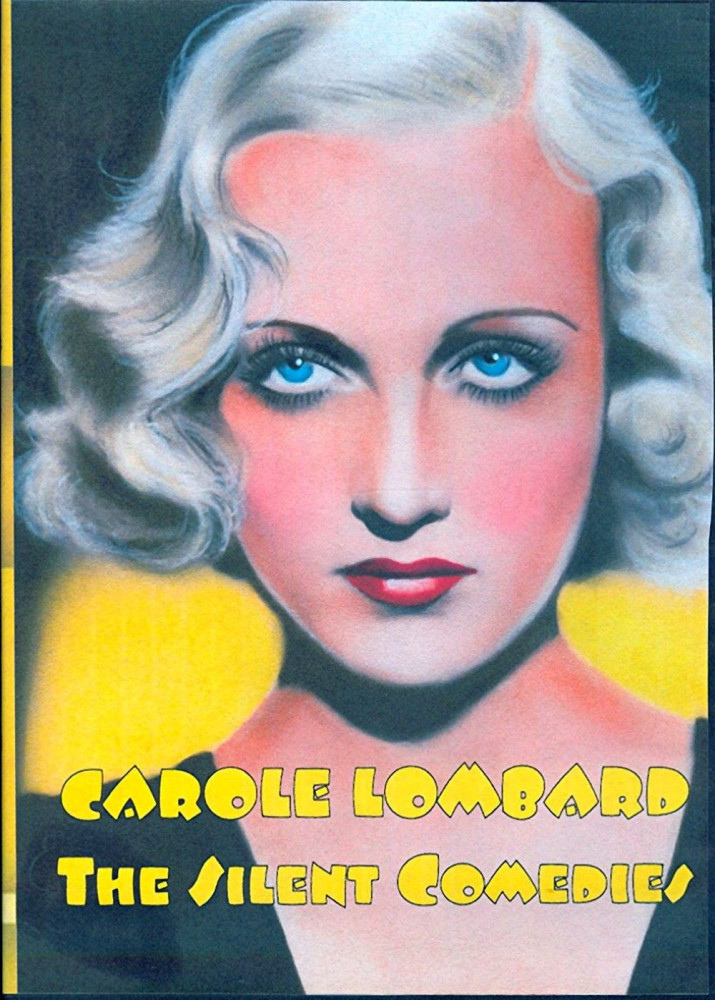 The seller at least is honest. From the eBay description:

"This vintage public domain material has not been restored or digitally-enhanced; flaws (flips, skips, graininess, static, audio/visual uneveness, etc.) are inherent in material of this age, which has often been subjected to years of neglect. Please be realistic in your expectations and understand that the sheer rarity of this title far outweighs any quality issues.

"This disc consists entirely of public domain material and is in full compliance with The Berne Act. Released between January 1, 1928 and December 31, 1929 - entered public domain on or before December 31, 2009. Intended for the serious film collector; no rights given or implied.

"All of our discs are Region 1 (US & Canada) in the DVD-R format -- please consult your disc player's user manual to ensure compatibility before bidding. In the rare instance you receive a defective disc, we will send a replacement at our expense."

You can bid on this item, starting at $9.99; the auction is scheduled to end at 7:56 p.m. (Eastern) Sunday. Or you can buy it straight up for $15. Bid, buy or learn more at http://www.ebay.com/itm/CAROLE-LOMBARD-Three-Silent-Mack-Sennett-College-Comedies-RARE-Films-on-DVD-/131156547769?pt=US_DVD_HD_DVD_Blu_ray&hash=item1e898a18b9. And hope that someday, the Sennett segment of Carole's career is collected into a set worthy of both comedic legends.
Collapse