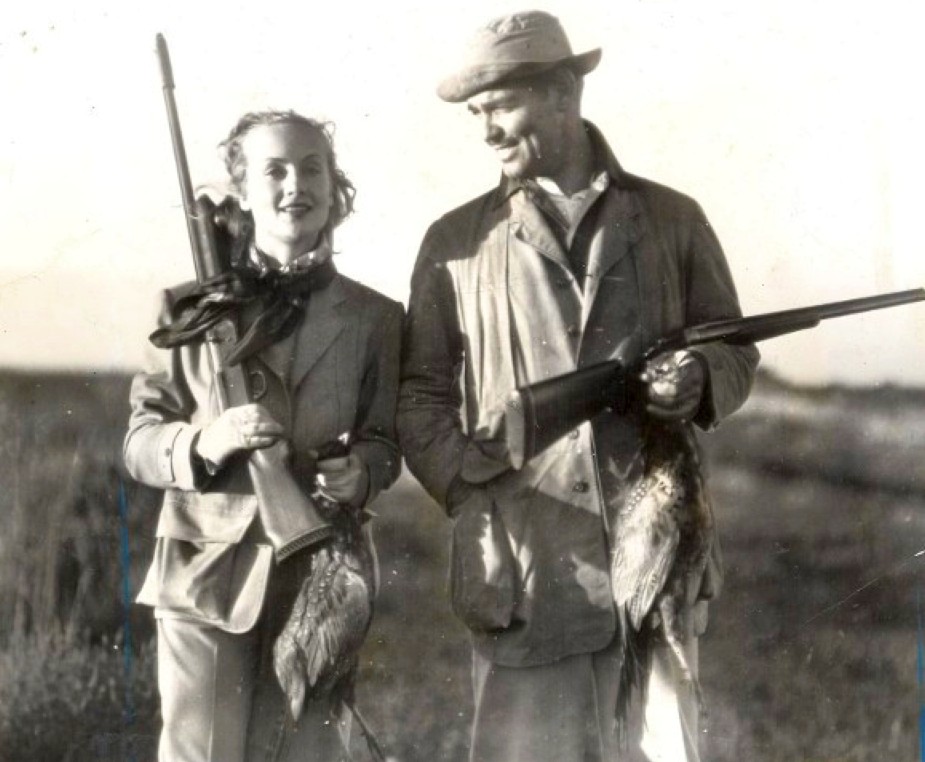 When Carole Lombard and Clark Gable went hunting together in search of duck or pheasant, one wonders whether they had this for breakfast on those chilly mornings in the wild: 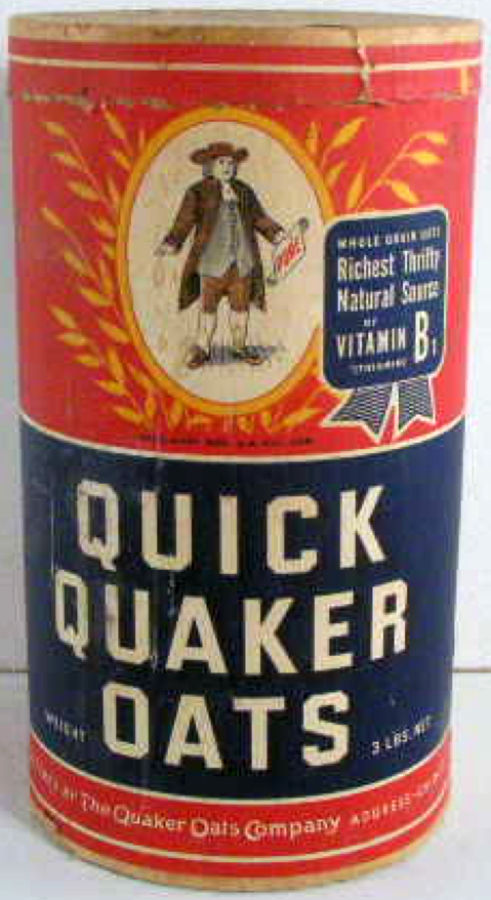 Good old Quaker Oats, a rise-and-shine staple for generations. And a few years earlier, many Americans could have Carole and Clark "join them" for breakfast: 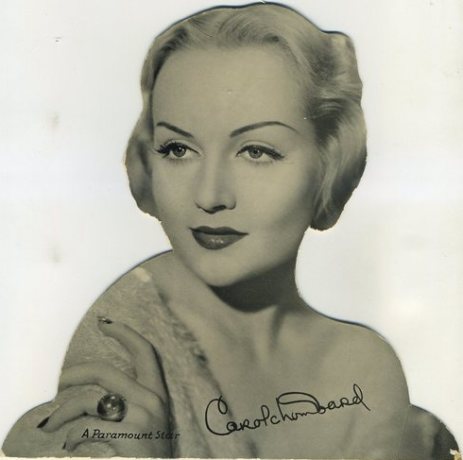 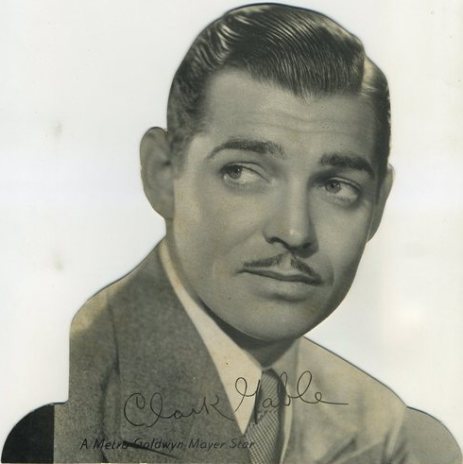 Yes, those 7-inch high Quaker Oats standee collectibles we discussed a few years ago (http://carole-and-co.livejournal.com/482769.html) are back, again from Cliff Aliperti at Immortal Ephemera, who's giving his readers -- and ours -- a chance to claim these items before they reach eBay on Tuesday. This time around, 26 stars are available; while it's not a complete set (there's no Marlene Dietrich standee included, as there was in 2012), there are enough notables on hand to whet the appetite of any classic Hollywood fan (even after a hearty bowl of oatmeal).

On a budget? You can get Binnie Barnes or George Brent for $8.50 apiece: 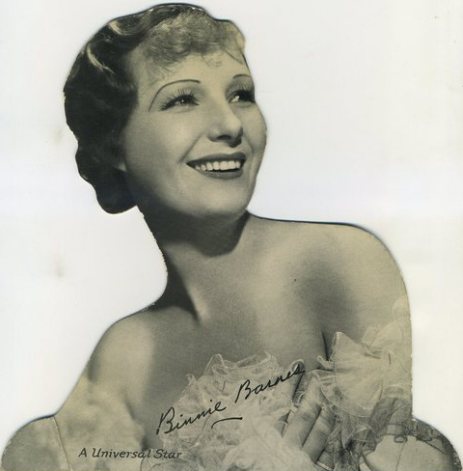 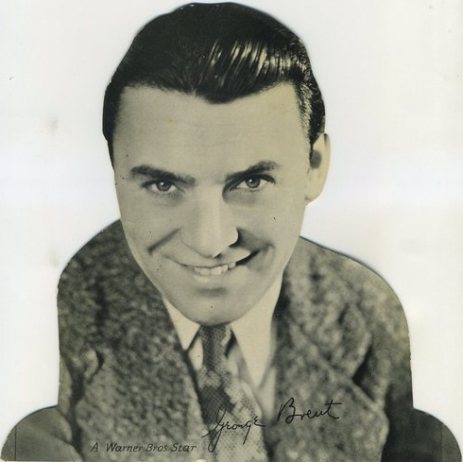 At the other end of the spectrum are Jean Harlow, at $45, a whopping twenty bucks more than the Gable standee. (Lombard joins Myrna Loy and Joan Crawford at $24.) The only surviving member of the standee group is Olivia De Havilland, whose image is going for $14: 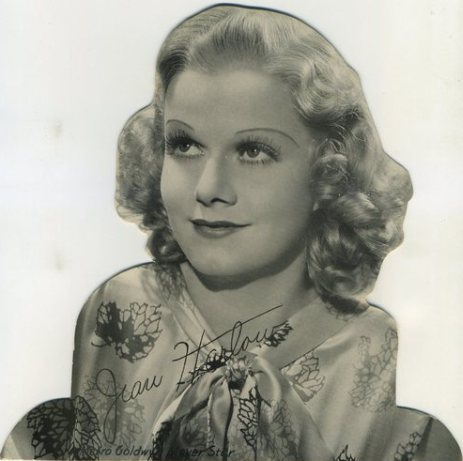 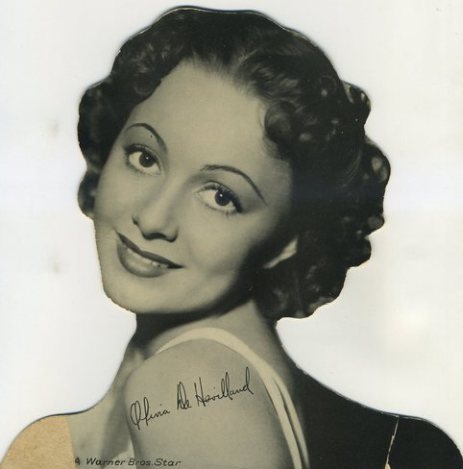 Finally, today marks opening day for 25 of the 30 teams in major league baseball (the Los Angeles Dodgers, Arizona and San Diego have already began their seasons, and the New York Yankees open at Houston Tuesday night). As a Washington Nationals fan, I'm excited about today's opener in New York against the Mets. Although the Nats finished 86-76 to give D.C. its first back-to-back winning seasons in MLB in 80 years (okay, that includes a 33-year absence of baseball), it was a disappointment following an NL East title in 2012. With a new manager in Matt Williams and several good off-season trades, this should be a hungrier team wearing the curly "W" this summer.

And going from Quaker to a quake, in case you haven't seen this video clip, it's fascinating, and yet another example of Vin Scully as the man who's seen everything. During his 65 years doing Dodgers games in both Brooklyn and Los Angeles, he's broadcast games everywhere from Boston's long-vanished Braves Field (from 1950 to 1952) to Australia (two games just over a week ago). Friday night, Dodger Stadium played host to the exhibition Freeway Series against the Angels, and during the sixth inning things began shaking...and no, not from the sound system, but from what turned out to be a 5.1 temblor (downgraded from the 5.3 Scully initially stated). No damage was reported -- in fact, judging from fan reaction, few felt it in the ballpark -- but it was noticeable at the press box level, and without missing a beat, Scully calmly described the atmosphere. Listen to a master at work.