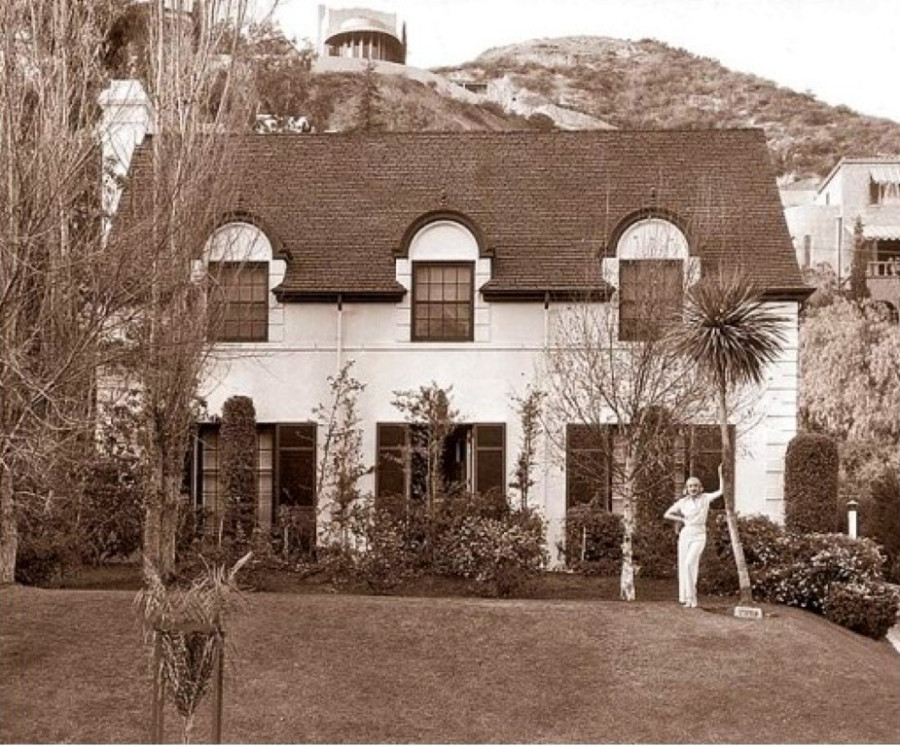 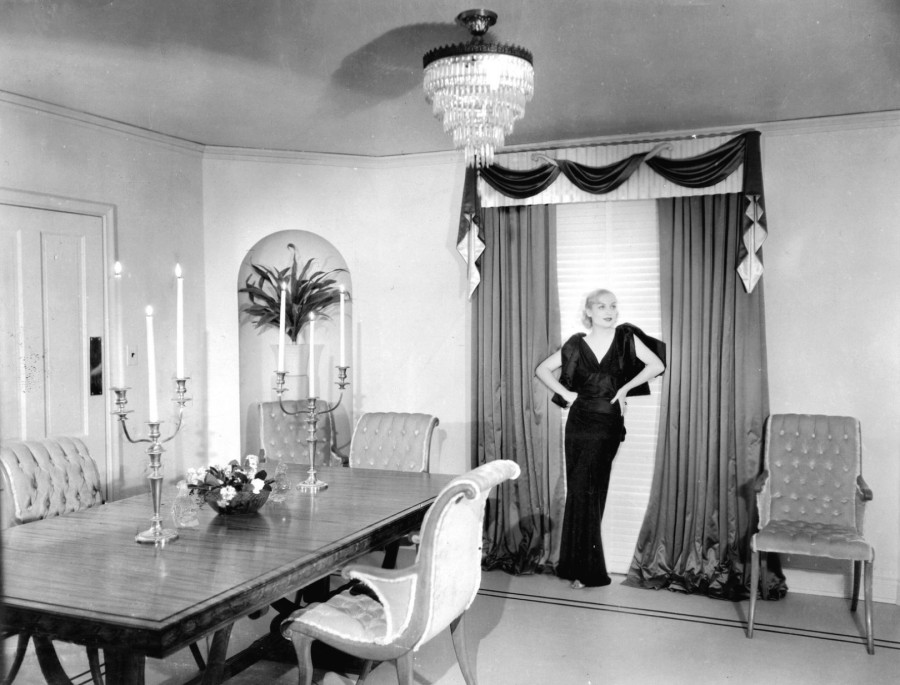 Eighty years ago next month, Carole Lombard moved into the house most solely identified with her at 7953 Hollywood Boulevard, just west of Fairfax Avenue on the verge of the Hollywood Hills. About a mile and a quarter east of that legendary home is the center of cinematic history then, and now: 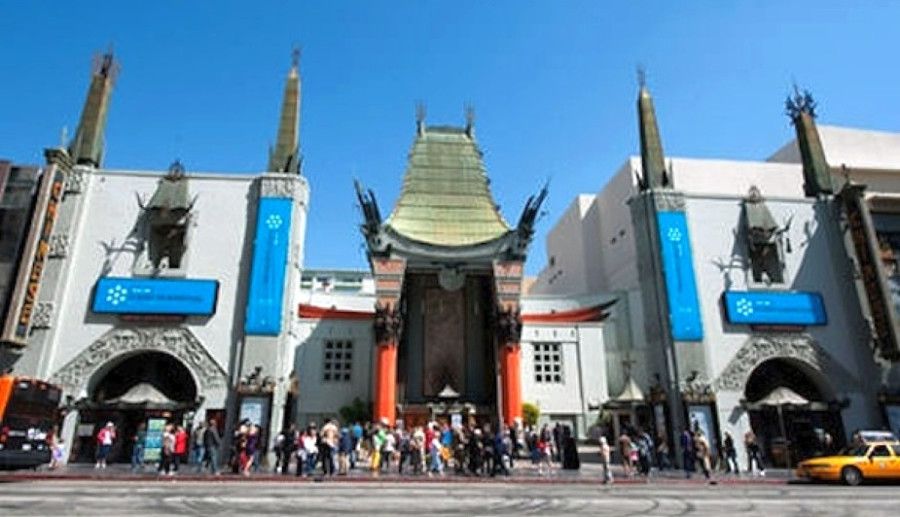 It's the TCM Classic Film Festival, set for April 10 to 13 and based around Grauman's Chinese Theater and other famed venues nearby. And I'll be there. To be fair, the primary purpose for my visit to Los Angeles next month is to find an apartment for my planned move later this year...but it just so happens to coincide with the festival (which coincides with the channel's 20th anniversary). So why not kill two birds with one stone?

Now, my next decision: What to attend? TCM released the schedule yesterday (http://filmfestival.tcm.com/programs/festival-schedule/), and while there are no Lombard films scheduled as of this writing -- there are a few "to be announced" slots left for Sunday, April 13 -- what is on the slate is plenty choice. For example, three movies feature my second-favorite classic actress, Myrna Loy: 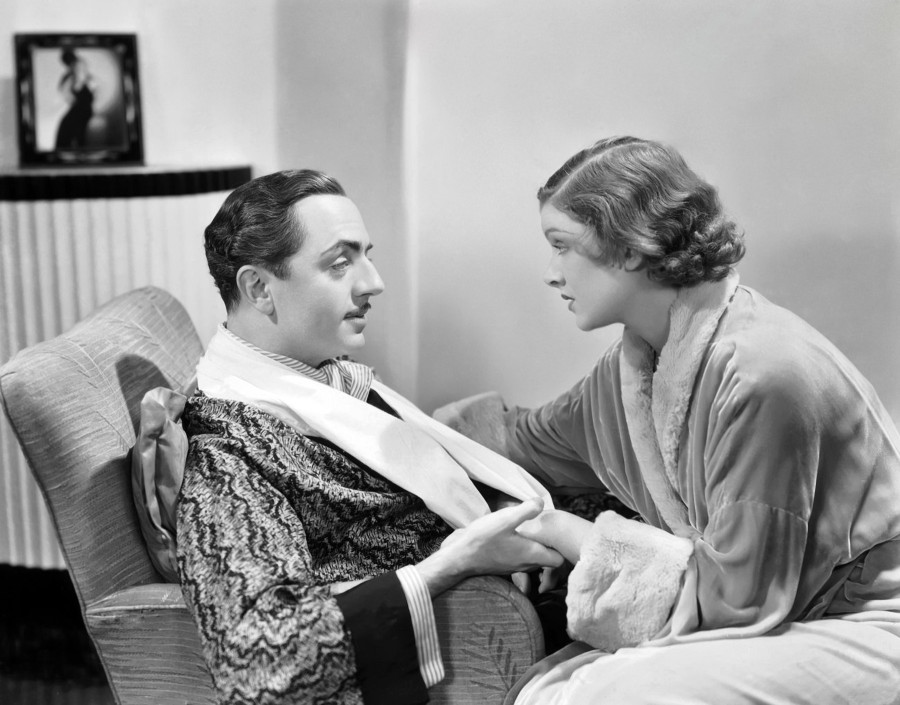 Friday morning, April 11, "The Thin Man," first of the Nick and Nora sly sleuthing series, will be shown at the Egyptian Theater on Hollywood Boulevard (where a teenaged Myrna danced in owner Sid Grauman's stage spectacles). The festival also is showing the award-winning "The Best Years Of Our Lives" and "Cheaper By The Dozen."

How about the number-three actress on my list, Barbara Stanwyck? 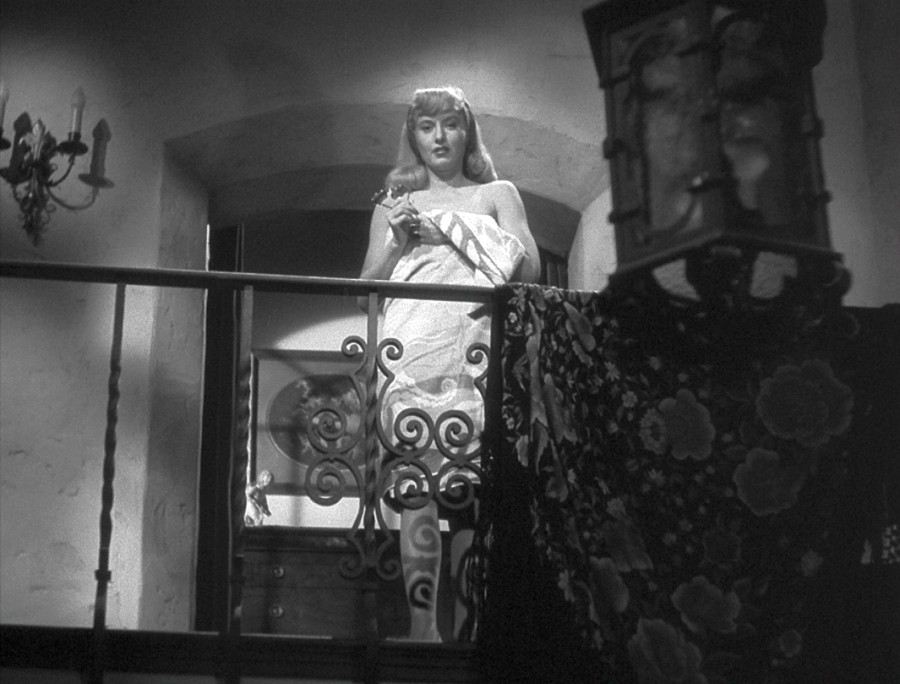 "Double Indemnity," her classic 1944 film noir with Fred MacMurray and Edward G. Robinson, is set for early Friday evening at the main Chinese Theater, recently converted into an IMAX facility. The following night, the Chinese will move two decades ahead to one of my favorite films of the '60s...the Beatles in "A Hard Day's Night": 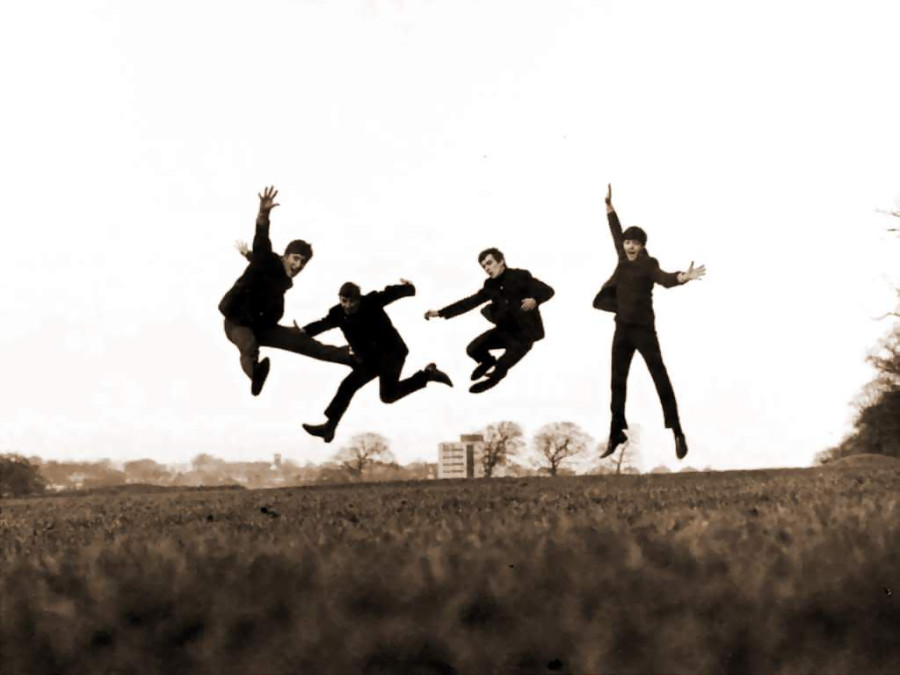 Plus there will be a few Ginger Rogers pics, pre-Code goodies and more. It promises to be a fun few days for film fans, under this year's festival theme: "Family in the Movies: The Ties that Bind." (And what a "family" TCM has accumulated over the past two decades.) Find out more about the festival -- passes still are available -- at http://filmfestival.tcm.com/
Collapse